Shared by: Jefferey Blackler from AMAZON
Share
Over 178 suppliers can give you a quotation.
Get Quotations Now
You should get the quotation(s) in 7 hours .
Related Products from Alibaba Soichi Ohta, founder of Hawaii Candy, learned the craft of making Senbei (Japanese tea cookies) during the early 1930's as an apprentice in Japan. With his newfound trade, Soichi and his wife Kinuyo opened a neighborhood factory and retail store in 1933. In 1941, Soichi purchased Nakano Candy Factory and renamed his company Ohta Candy Factory. He relocated to Nuuanu Avenue and developed the red coconut balls. He also made all different flavors of candies including cinnamon balls, lemon drops, chestnut drops, and fish shaped candy. In 1954, he purchased what is now known as Hawaii Candy. With purchase of the company came the machines used to make candy. He had two locations, one on Liliha Street which sold Senbei and candy , the other on Nuuanu sold candy only. Hawaii Candy's manufacturing and distribution facility is currently situated near the Honolulu International Airport. Preserving the recipes and maintaining the quality of its products has always been a priority at Hawaii Candy. Although the name Senbei has since been changed to wafer cookies for marketing purposes, the finest and freshest ingredients are still used. Hawaii Candy, serving The Islands since 1933. 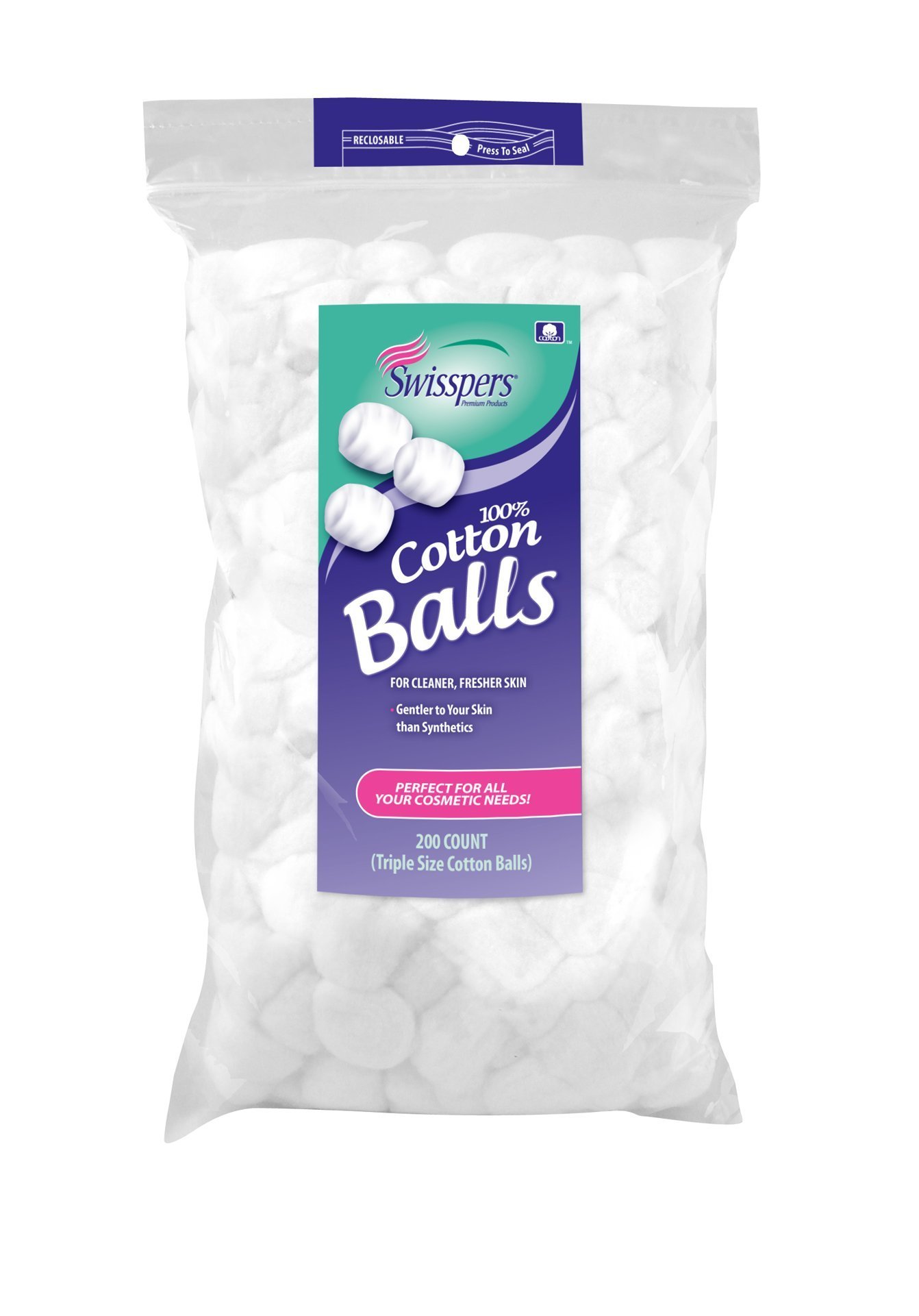 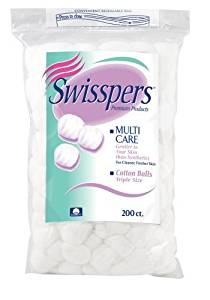 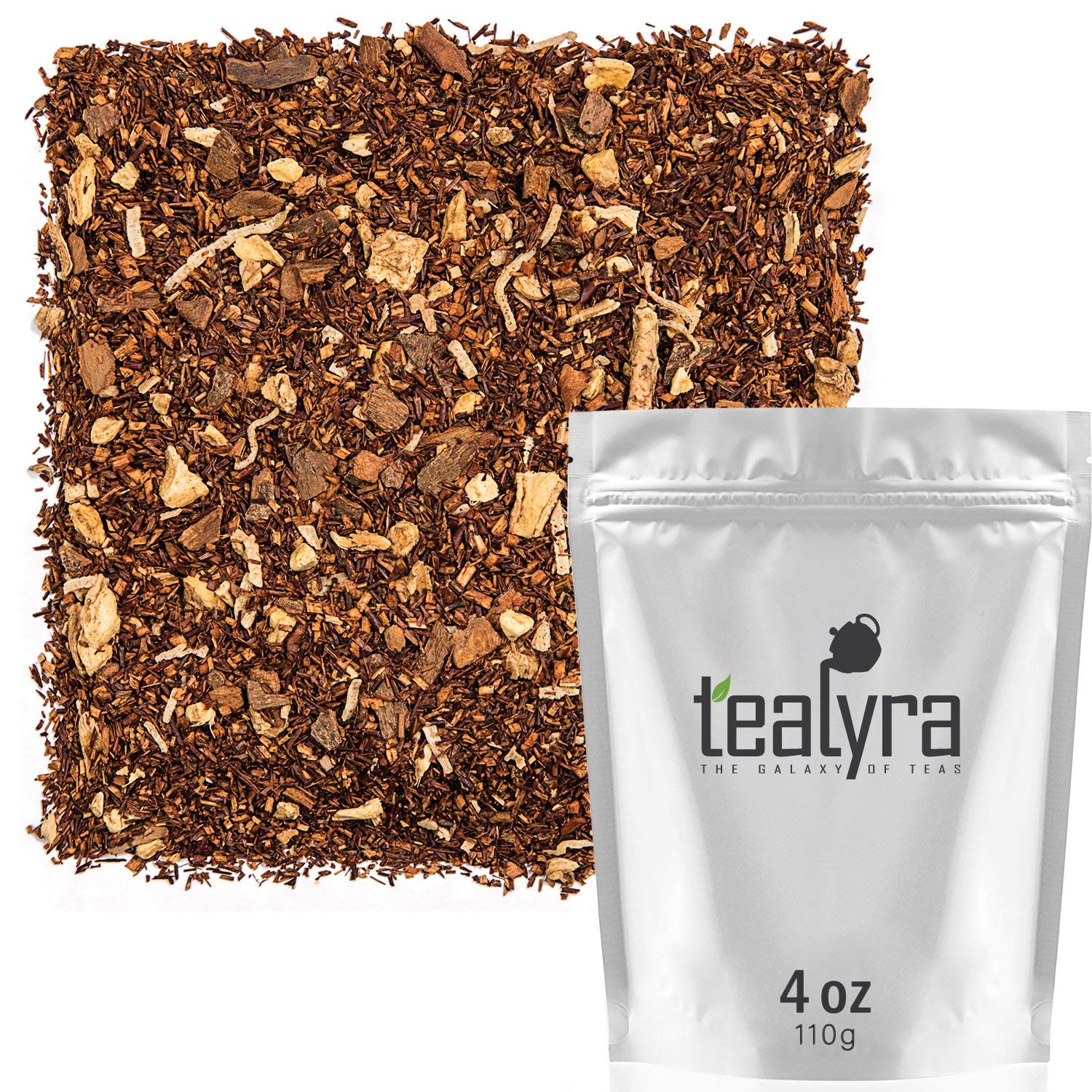 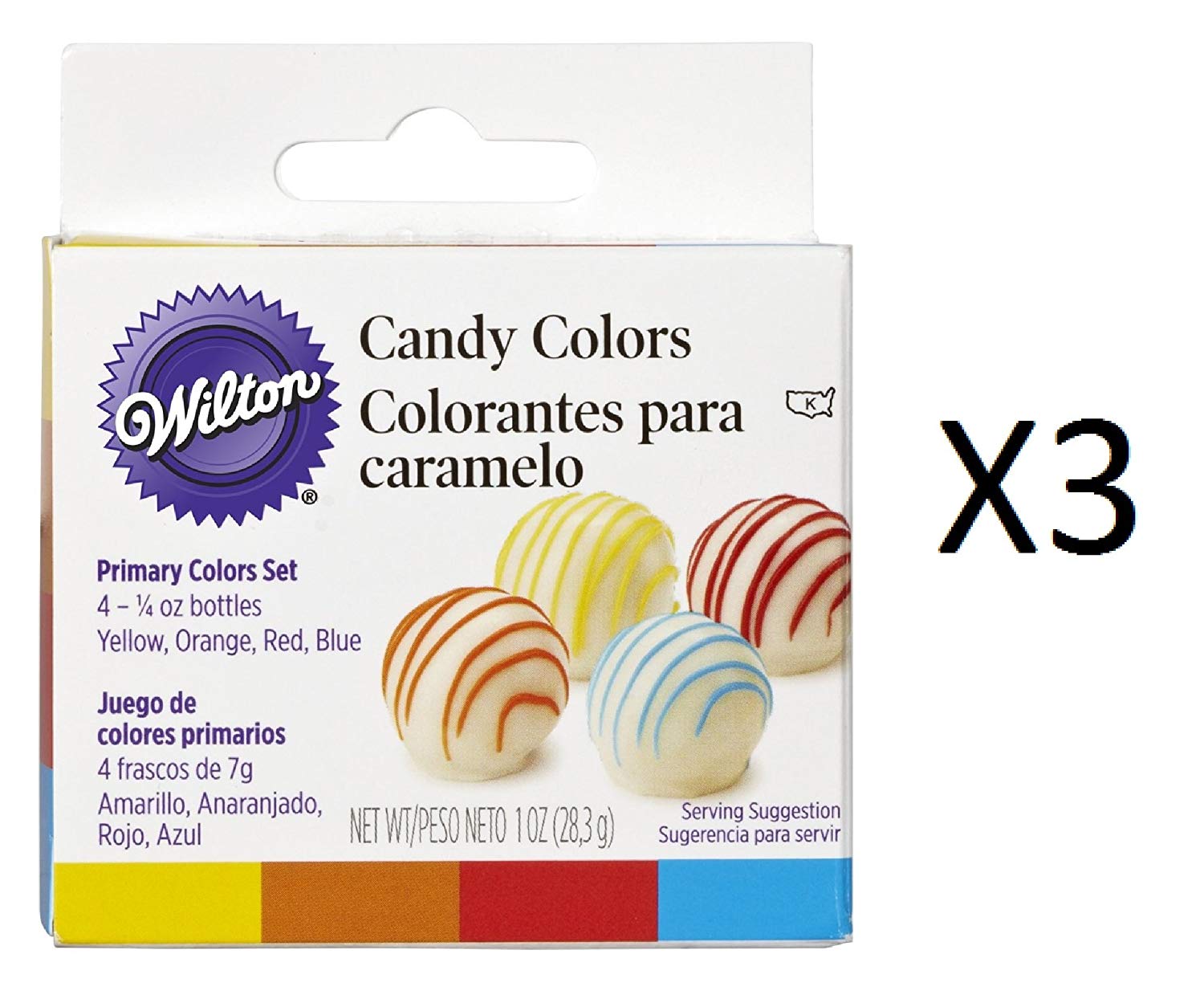 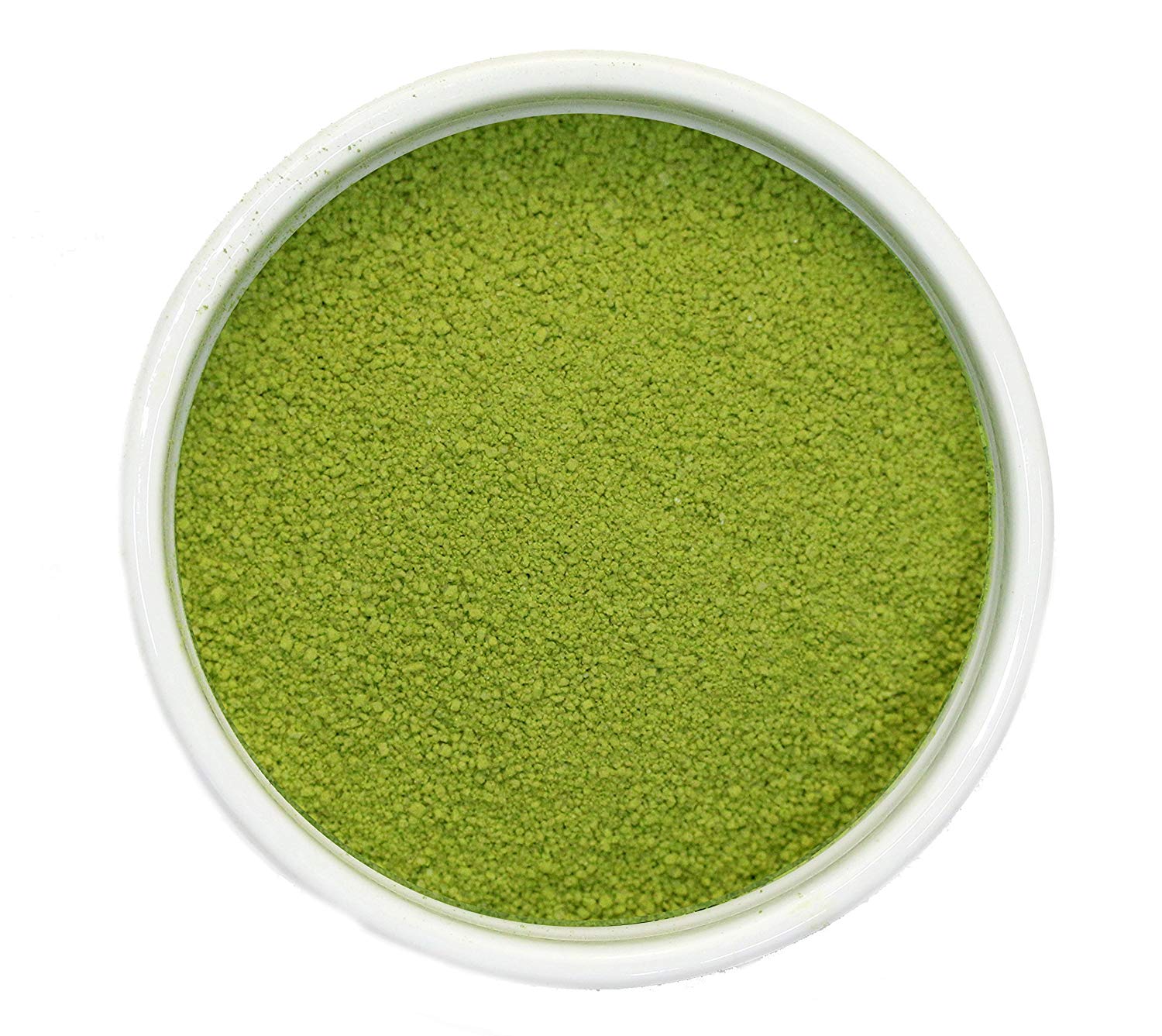