Shared by: Barry Angwin from AMAZON
Share
Over 10 suppliers can give you a quotation.
Get Quotations Now
You should get the quotation(s) in 6 hours .
Related Products from Alibaba This Martin worm gear is a right-hand, single-thread gear with a 4 diametral pitch for a worm drive to increase the torque of a driven shaft. It is made of American Society for Testing and Materials (ASTM) A48 Class 30 gray cast iron for resistance to wear, galling, and corrosion on. It has a pressure angle of 14.5 degrees for smoother, quieter movement and lower frictional forces. This gear meets American Gear Manufacturing Association (AGMA) standards 6-8 for commercial class gears.

Worm gears, also called worm drives, use a long, threaded cylinder called a worm that meshes with the teeth of a worm wheel (similar to a spur gear) to transmit motion. They can be used in a right-angle configuration. The worm wheel is unable to turn the worm, providing a built-in lock or a braking system. They are quieter than spur gears, low maintenance, and suitable in applications that require increased torque and reduced speed, or when changing the rotation direction. 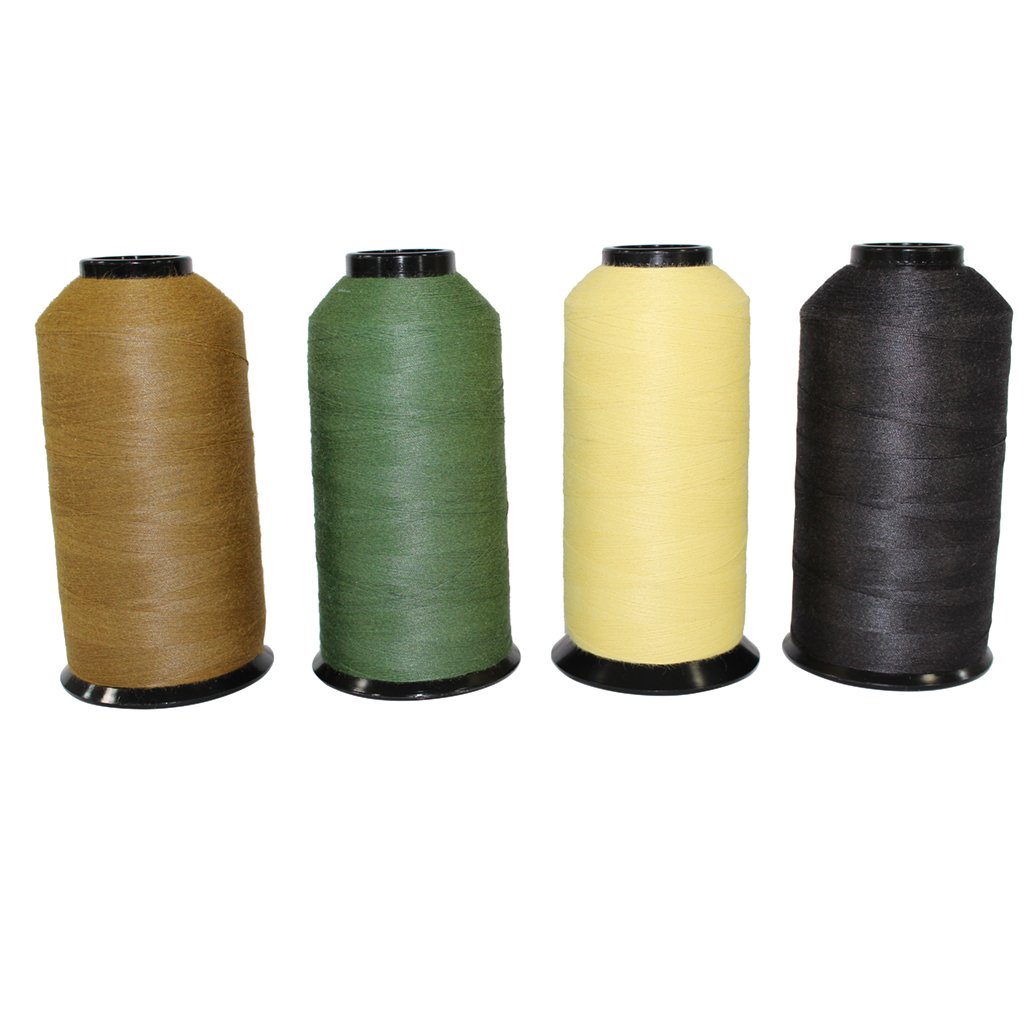 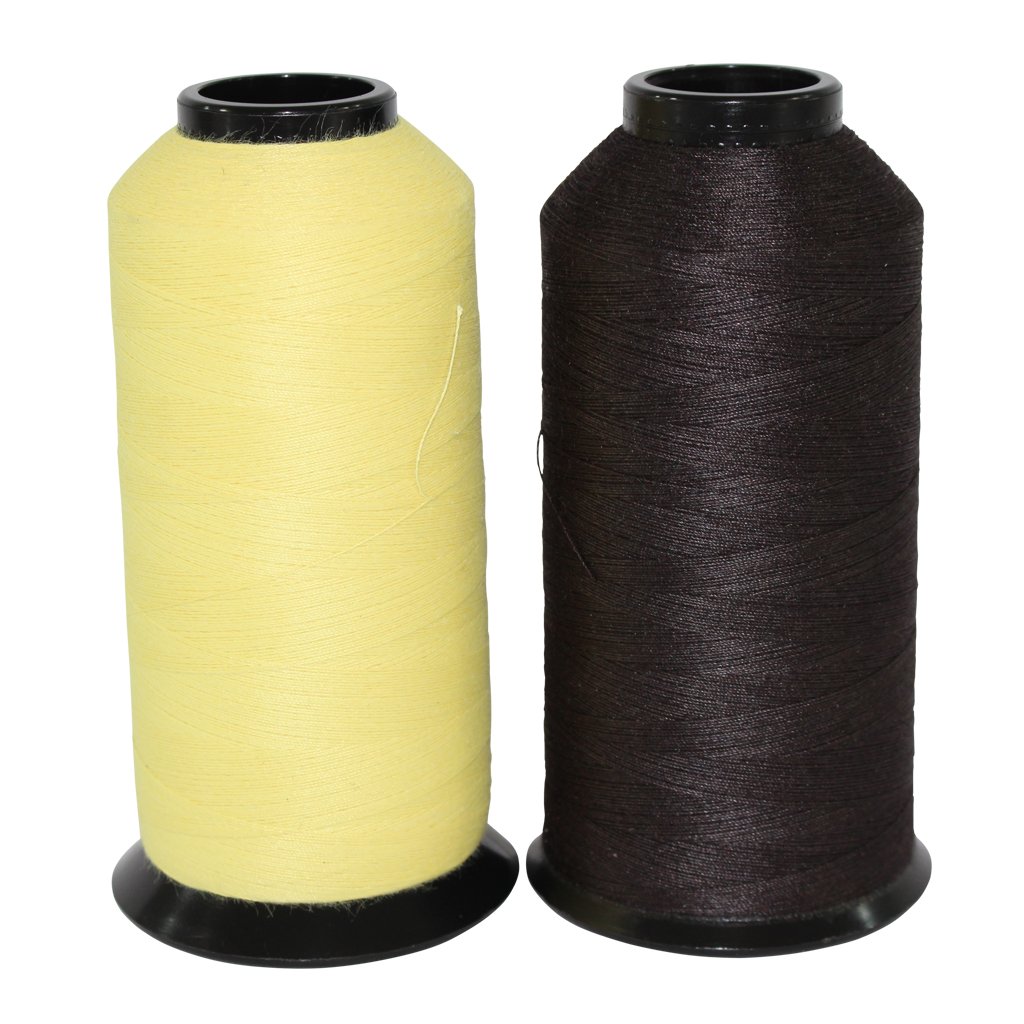