Shared by: Kaylah Bearbait from AMAZON
Share
Over 387 suppliers can give you a quotation.
Get Quotations Now
You should get the quotation(s) in 6 hours .
Related Products from Alibaba Balance Game appetizing "Nico series" 2nd! ! Let's build up a big burger tower and Dawn. Now the question favorite burger is delicious everyone. You can make everyone a Okkina burger, you can make it to compete in the various speed burger in three like hamburgers and, or took across the device of the opponent with his head. It is a superb burger game without the difference between appearance and cute, swell. I make the burgers a powerful in piles such as putty and vans as (1) Nico Burger Tower order card. It is a defeat if you defeat the tower. It is a speed game to make faster than the other side, the other side of the burger three ways (2) Nico Burger Cooking order card. Person who arranged the board sheet to destination wins. It can be played game is divided into "burger brown" (3) Nico Burger sand as "Fresh Burger", to take across the piece of the opponent. You fight by moving vertically and horizontally piece of yourself placed at both ends of the board seat. 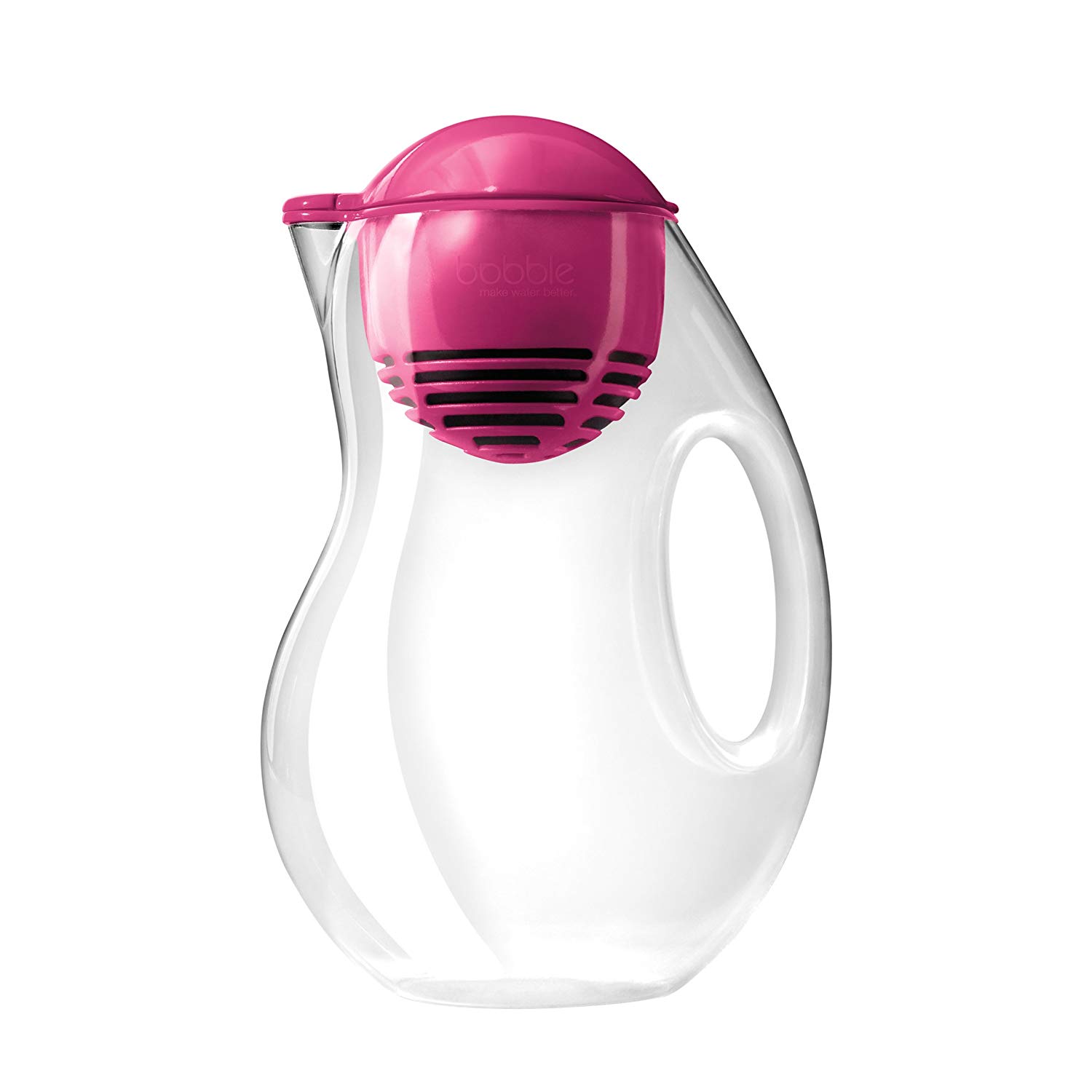 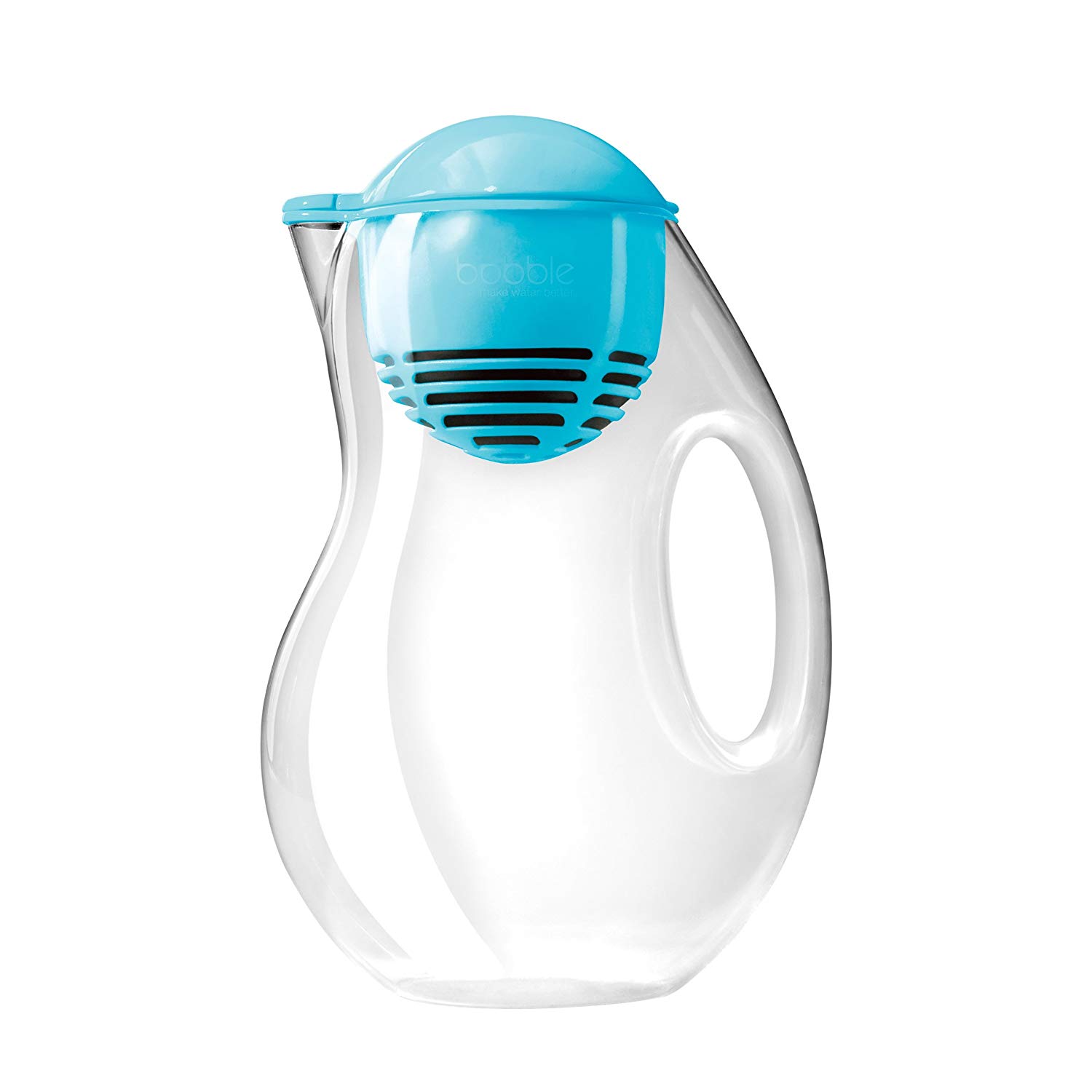