Shared by: Rebekah Stewards from AMAZON
Share
Over 1911 suppliers can give you a quotation.
Get Quotations Now
You should get the quotation(s) in 4 hours .
Related Products from Alibaba Bee Propolis also known as "bee glue", is produced by bees from plant and tree resins which are then mixed with some of the bee's glandular excretions. The resulting material, which is spread around the hive walls, is a surprisingly effective shield against bacteria and viruses that could endanger the health of the hive. Throughout history, humans have taken a lesson from the bees and used propolis for their own protection and healing - both inside and out. Hippocrates, the Greek physician and "father of medicine "prescribed bee propolis to aid in the healing of cores and skin ulcers. Research has also looked at how propolis can fight infection and boost immune response when taken internally. Scientific analysis of propolis reveals that it contains trace minerals, vitamins and amino acids that is rich in bioflavonoid. Other active ingredients include terpenes, caffeic acids and phenols which are potent antioxidant compounds. Research shows that propolis has amazing antibacterial action. It is believed that it interrupts the energy of bacterial cells, rendering them unable to move and multiply. Many people prefer liquid preparations which are more quickly and easily absorbed, and are often easier for children or the elderly to ingest than capsules. Both alcohol and alcohol free preparations are available. These statements have not been evaluated by the FDA. This product is not intended to diagnose, treat, cure, or prevent any disease. 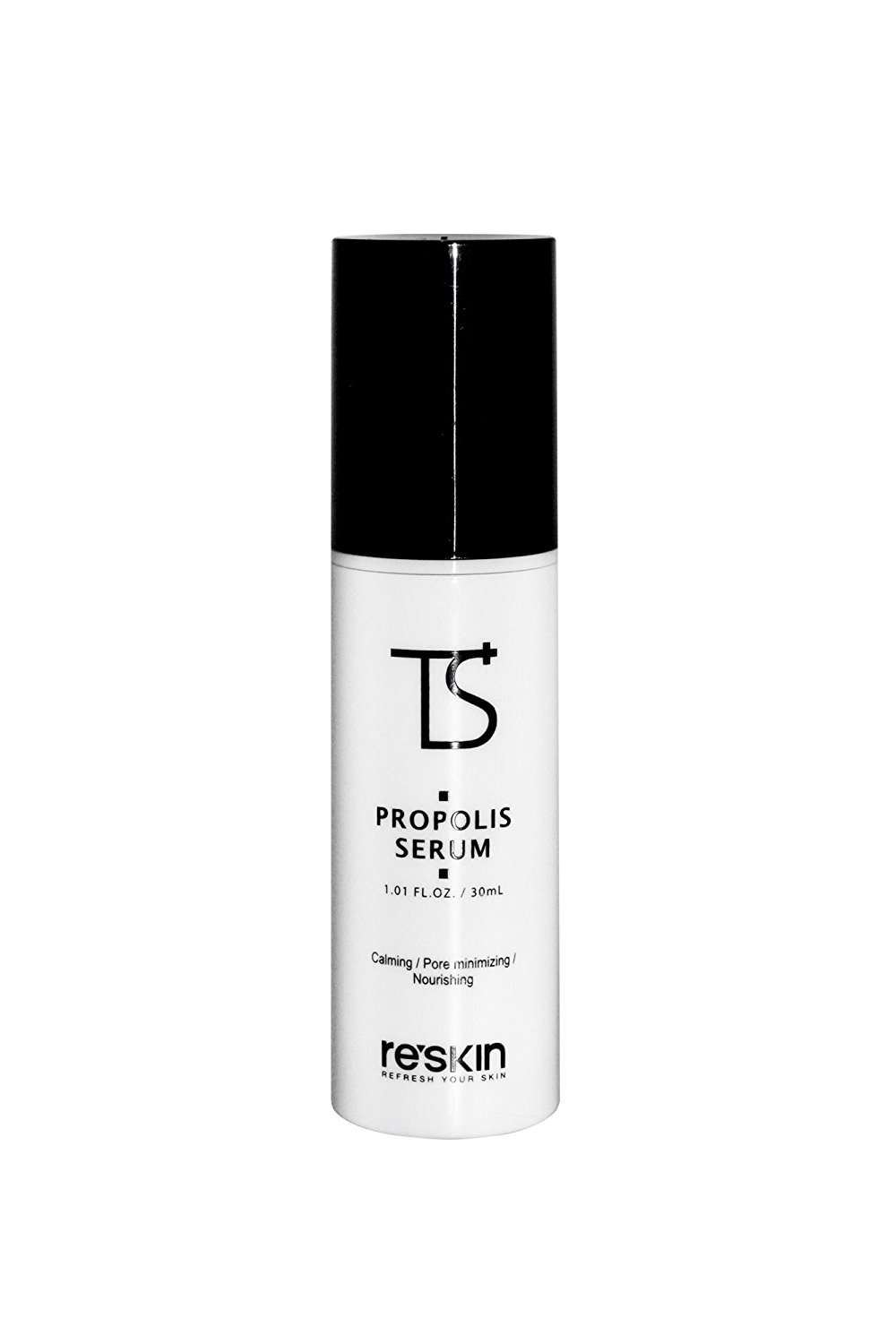