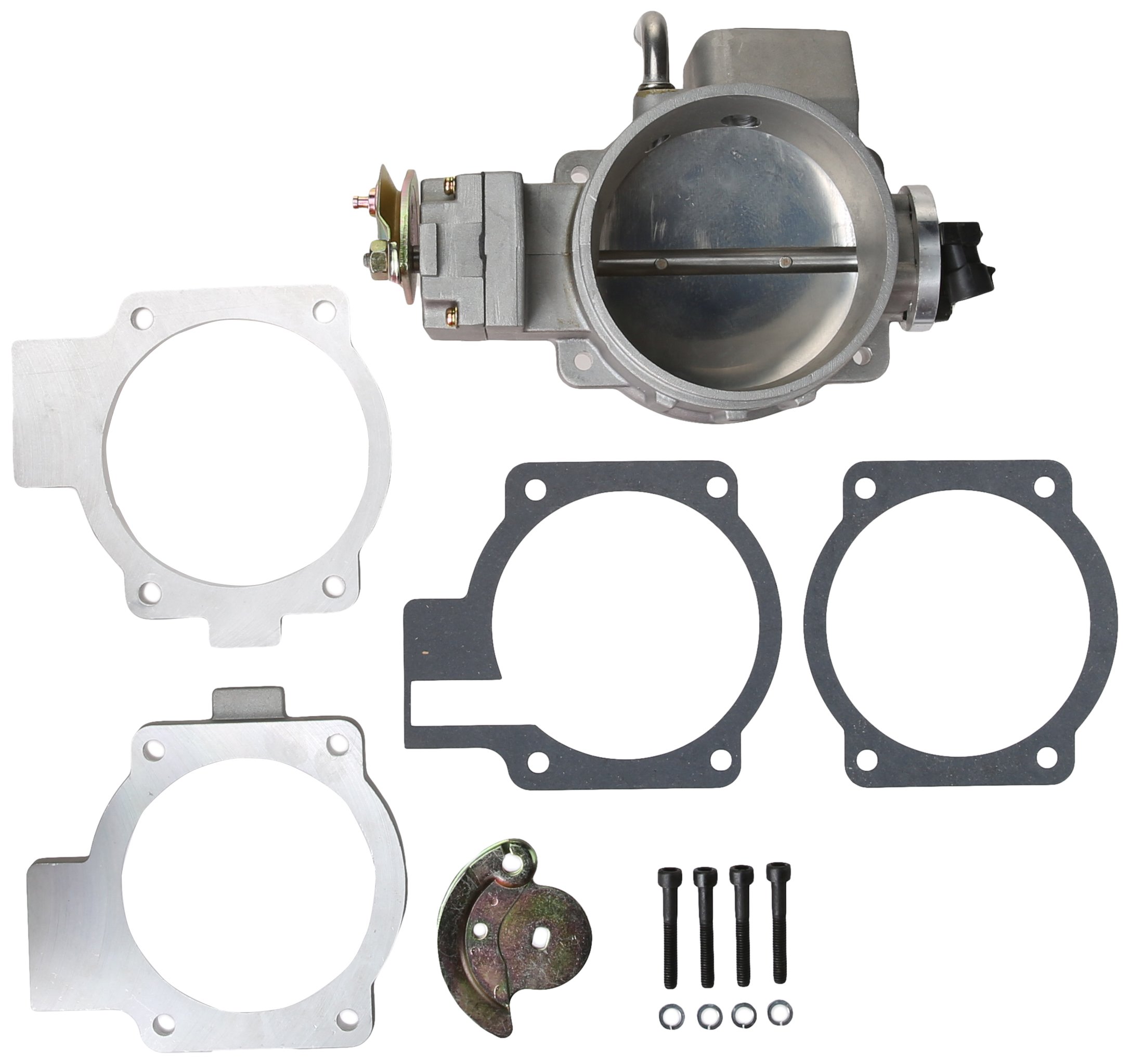 Shared by: Amber Perry from amazon
Share
Over 10 suppliers can give you a quotation.
Get Quotations Now
You should get the quotation(s) in 6 hours .
Related Products from Alibaba Performance Throttle Body
Description
The 96 millimeter throttle body for GM LS2 engines or other versions of the LSX engines with a four bolt throttle body is suitable for engines with cable throttle linkage (no drive by wire). This will primarily be used on engine swaps and GM crate engines. This throttle body has a number of features not found in any competitive model. It has a geared throttle mechanism which reverses the opening of the throttle blade. This means the throttle blade opens from the bottom first which is the way GM originally designed the factory unit and according to GM engineers this provides better low speed throttle response. These throttle bodies come with tapered adapter plates to allow use on a stock LS2 manifold or any other manifold that has an opening smaller than the throttle body bore size. Additionally, the throttle bore features parabolic machining so that when the throttle starts to open, only the lower side of the butterfly opens initially. As more throttle is applied, then the upper part of the butterfly opens. Without this feature, on a large single barrel throttle body like this, when the throttle is initially depressed, it allows too much air into the manifold and causes the vehicle to leap forward when what you really want is a smooth takeoff. 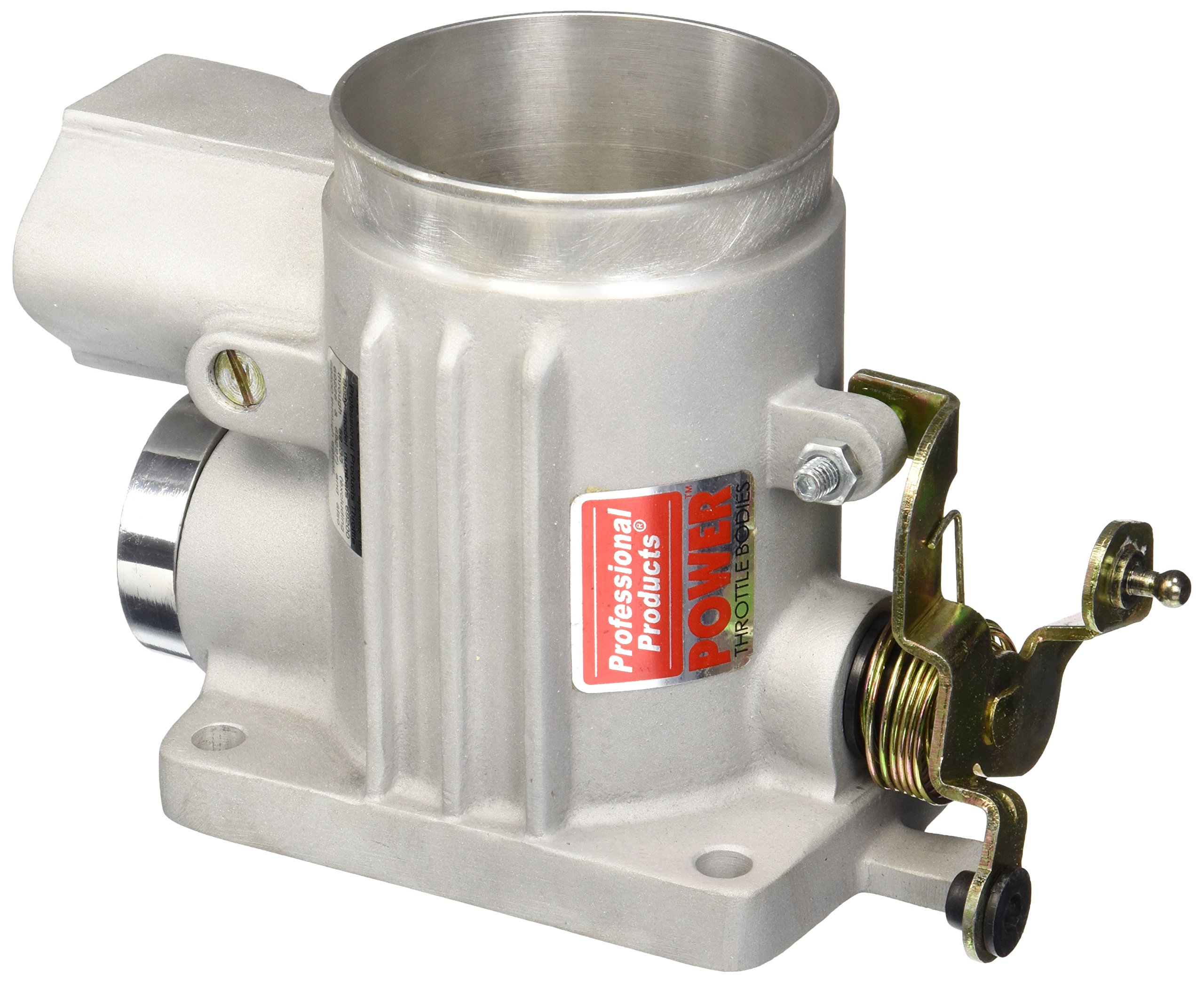