Shared by: Iridian Benstead from AMAZON
Share
Over 1911 suppliers can give you a quotation.
Get Quotations Now
You should get the quotation(s) in 4 hours .
Related Products from Alibaba Pygeum africanum or Prunus africanum also known as Red Stinkwood, is a large evergreen tree in the rose family growing up to 150 feet (50 m) tall, found across Africa at elevations of 3,000 feet (1,000 m) or higher. Serenoa repens, commonly known as saw palmetto is a small palm, normally reaching a height of around 60 to 130 cm. It is endemic to the southeastern United States, most commonly along the Atlantic and Gulf Coastal plains, but also as far inland as southern Arkansas. It is a hearty plant; extremely slow growing, and long lived, with some plants, especially in Florida where it is known as simply the palmetto, possibly being as old as 500 - 700 years. Stinging nettle or common nettle (Urtica dioica), is a herbaceous perennial flowering plant, native to Europe, Asia, northern Africa, and North America. The plant has many hollow stinging hairs called trichomes on its leaves and stems, which act like hypodermic needles that inject histamine and other chemicals that produce a stinging sensation when contacted by humans and other animals. The plant has a long history of use as a medicine and as a food source. It has a flavour similar to spinach when cooked and is rich in vitamins A, C, iron, potassium, manganese, and calcium. 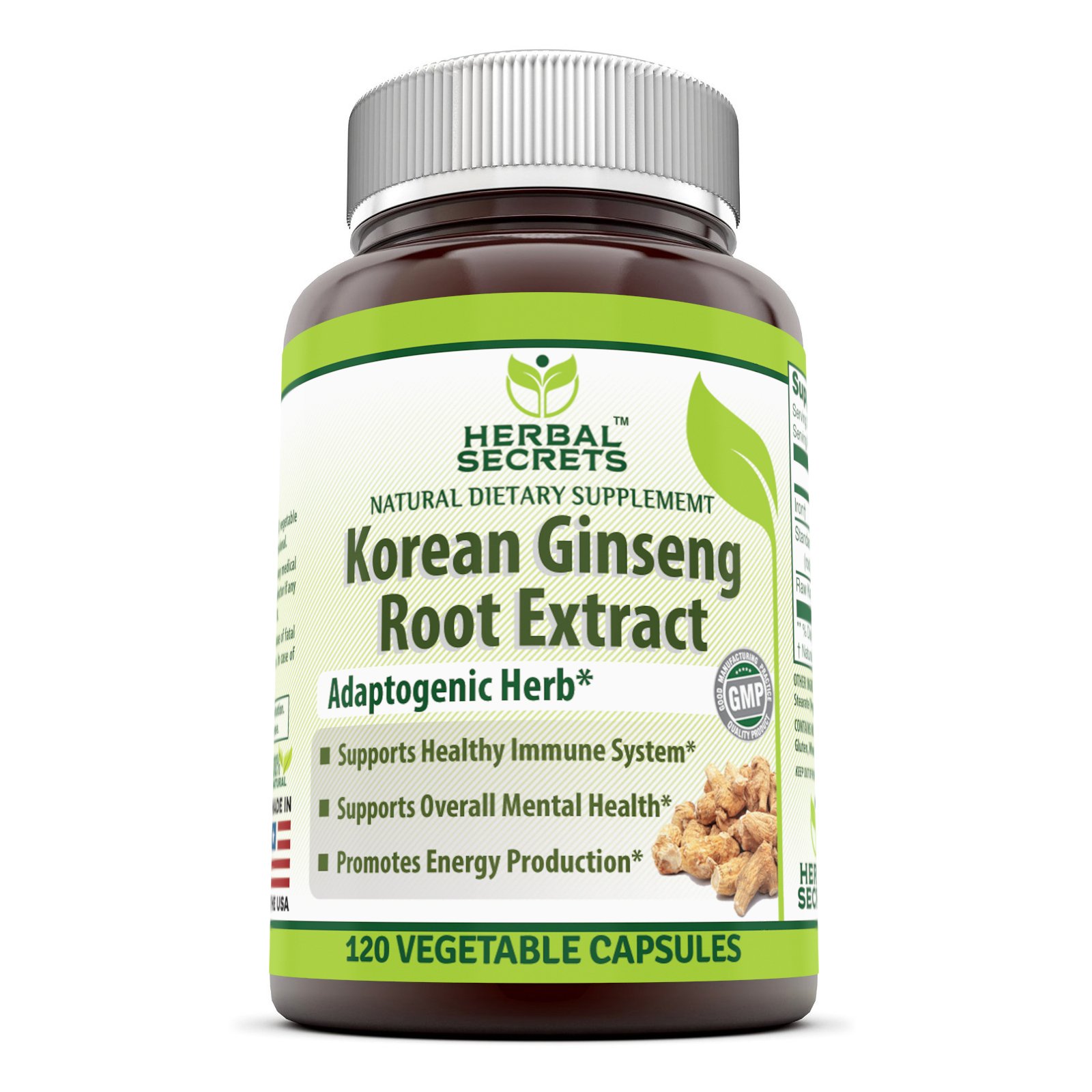