Shared by: Trent Coltman from AMAZON
Share
Over 560 suppliers can give you a quotation.
Get Quotations Now
You should get the quotation(s) in 6 hours .
Related Products from Alibaba Michael Boxwell has been involved in the electric vehicle industry since 2003 and has used electric cars as family and business transport since 2006. Michael has worked with a number of automotive manufactures on electric vehicle developments and formerly ran one of the largest electric car owners' clubs in the world. Michael is widely regarded as a leading authority of electric cars and regularly appears on television and radio talking about electric car use. He is a best-selling author of books on the environment and technology. 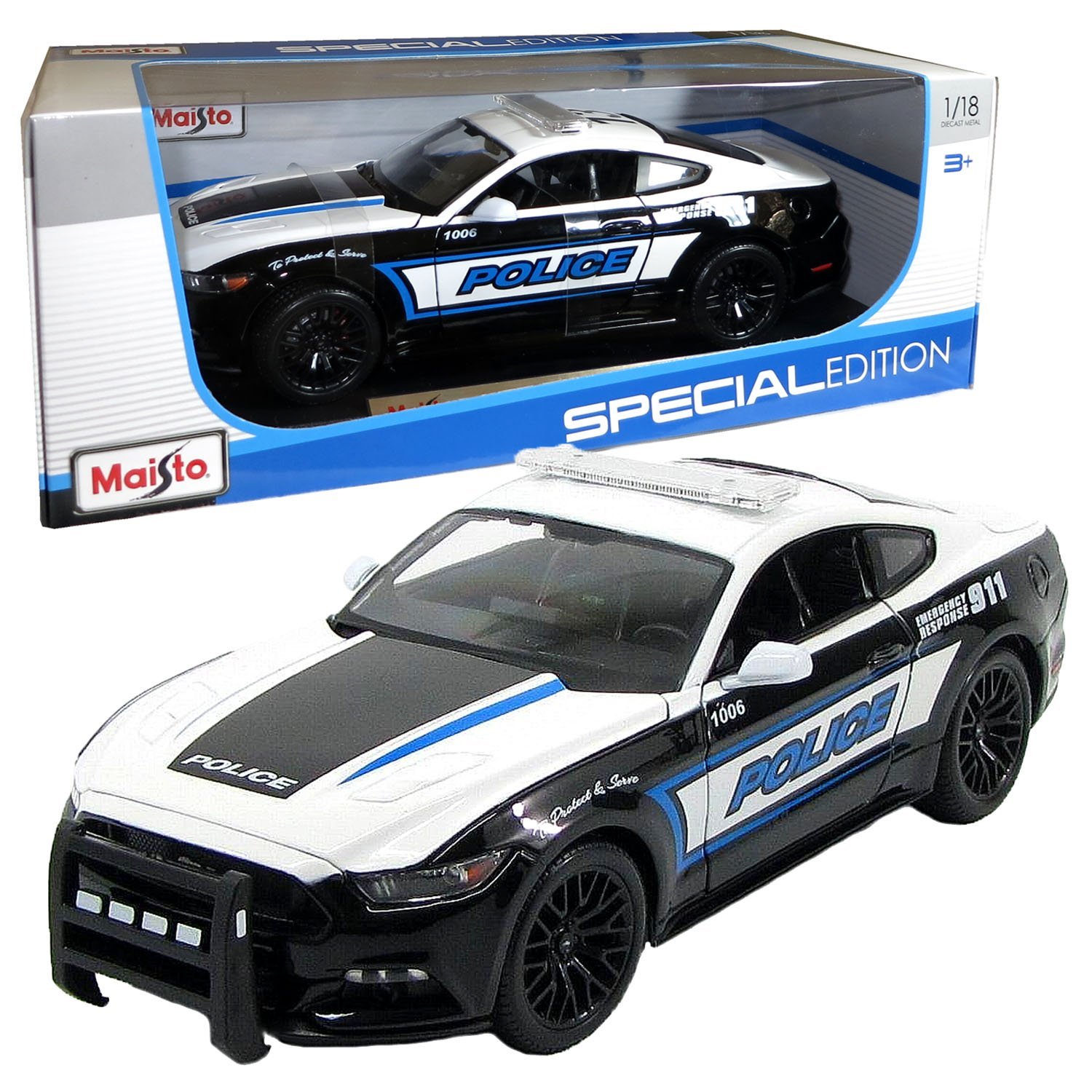 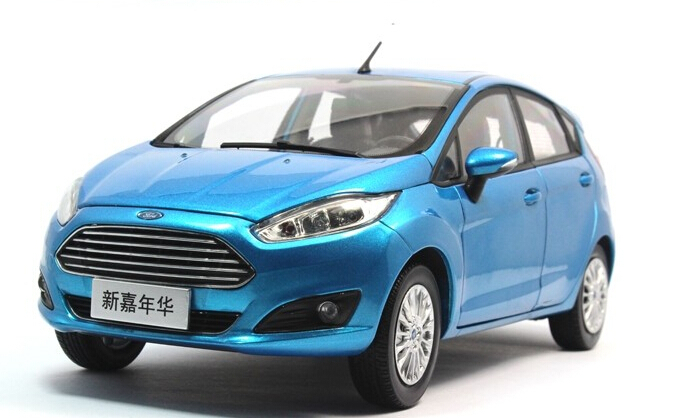 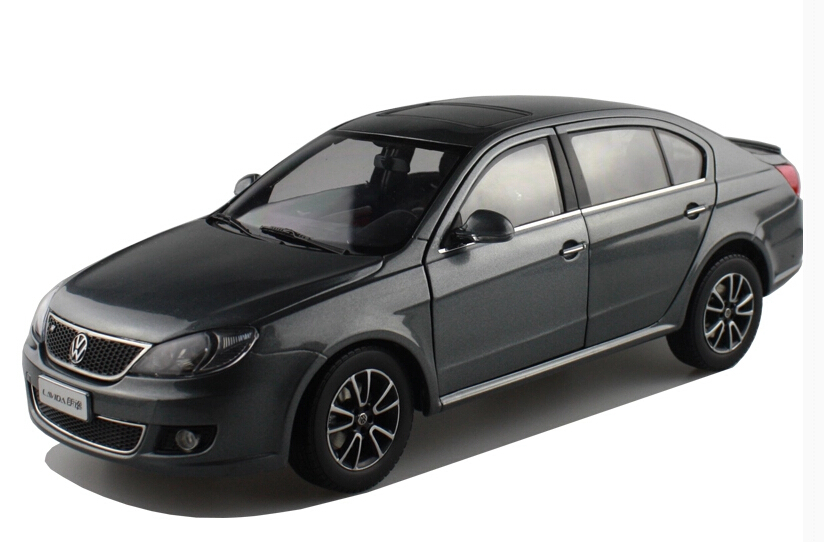