Shared by: Suzanne Clisby from AMAZON
Share
Over 10 suppliers can give you a quotation.
Get Quotations Now
You should get the quotation(s) in 6 hours .
Related Products from Alibaba Custom Made Stainless Steel Ring Blanks For Inlay US $2.00-$5.00
Description

Senko style worms have taken over fishing by storm recently. Such a simple bait can subtly imitate bass forage and produce both quantity and quality catches. The latest craze in stickbait fishing is the wacky rig, hooking the worm through the middle which brings a new action to the lure. Every movement of the rod produces a twitch in the worm that is irresistible to bass, which often strike after the twitch action and during the period in which the lure is making its fall back downward. Anglers grew frustrated as each catch typically tore the worm when wacky rigging, rendering it lost or unusable after each fish or hangup. Wacky Rings have solved that problem. By hooking through a resilient o-ring instead of the lure itself, a single worm can be fished all day without the fear of tearing the lure or losing it to a snag under a dock or in a brush pile. Wacky Rings often pay for themselves on the first day out fishing with them. Bring one pack of worms down to the water instead of several. Wacky rigged worms using a wacky ring can be fearlessly skipped under docks and other snaggy areas with confidence. Bundle contains 100 wacky rings and 6 Z-Man ZinkerZ worms. ElaZtech® and ZinkerZTM are trademarks of Z-Man Fishing Products, Inc. 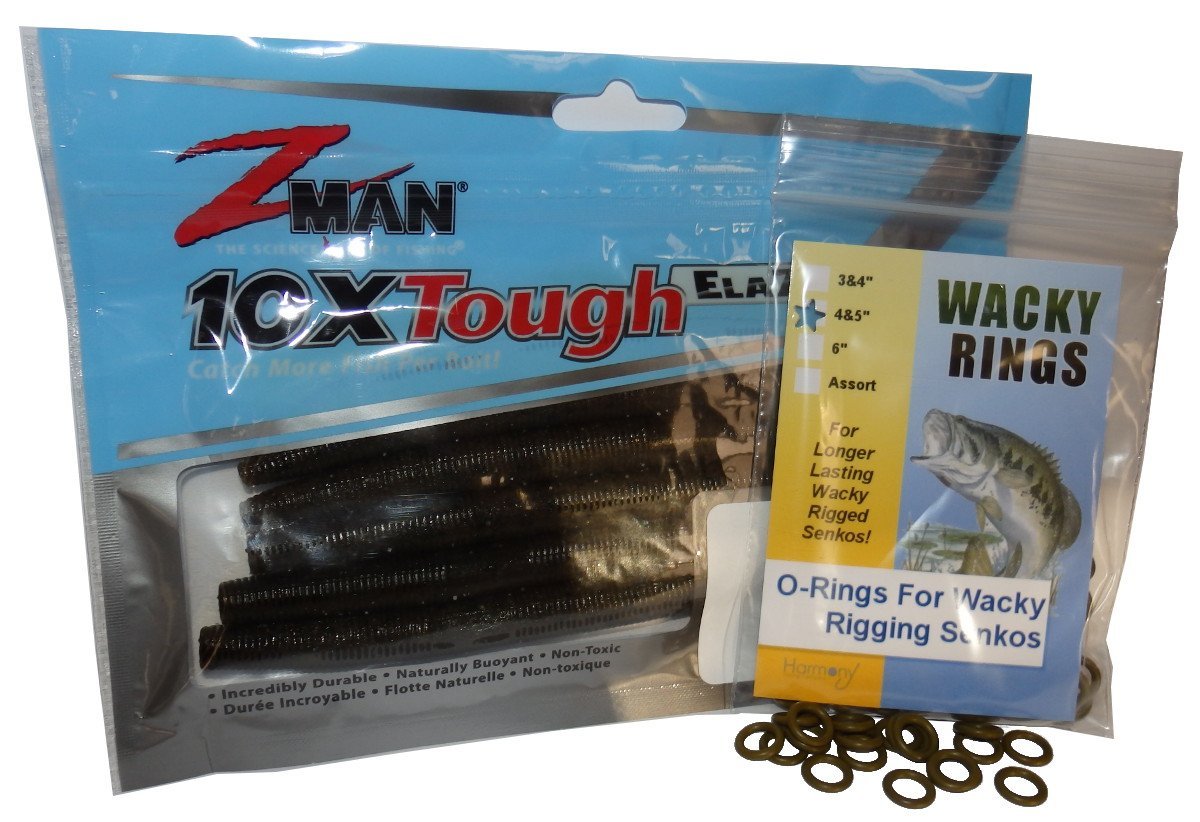 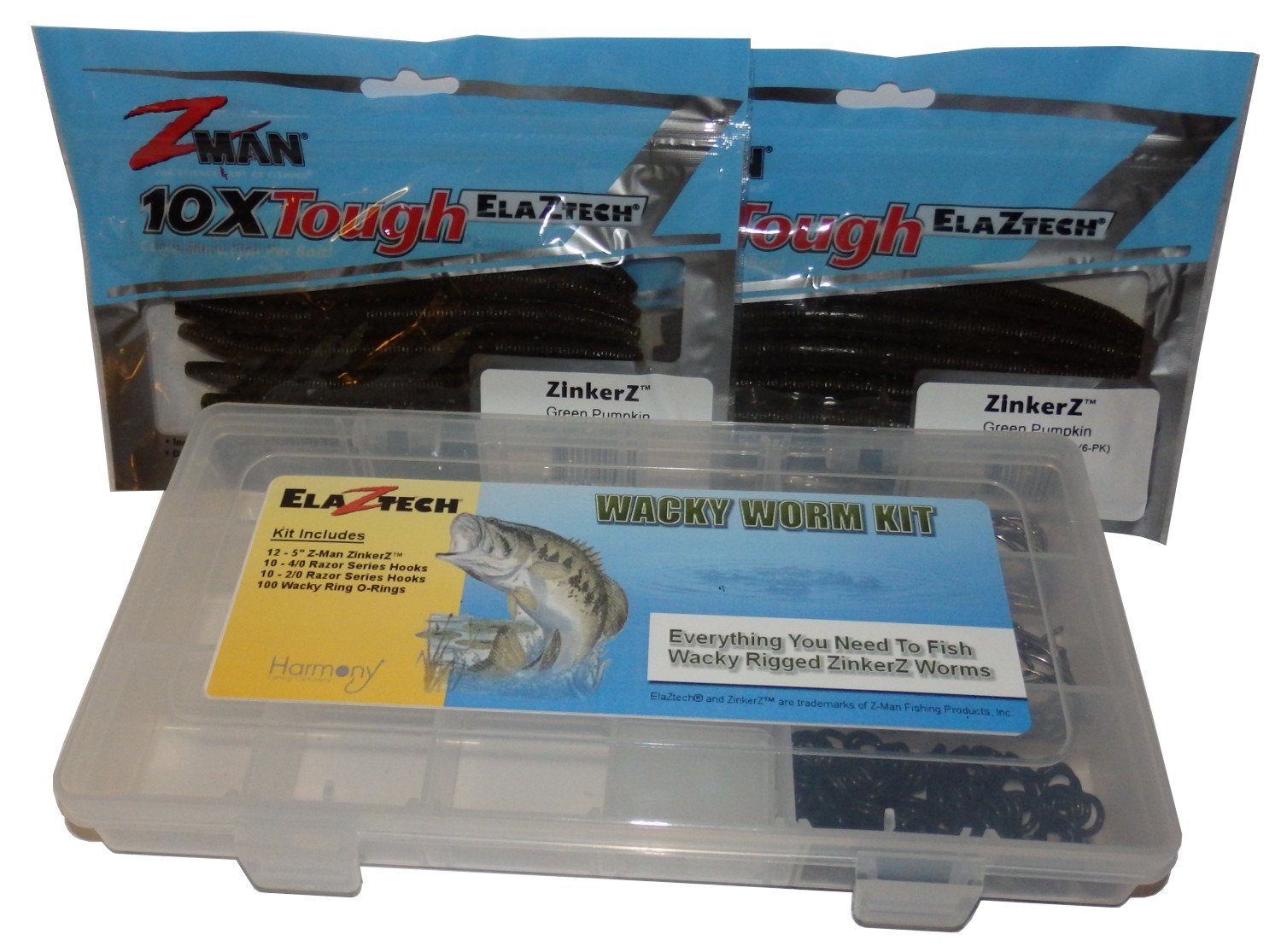 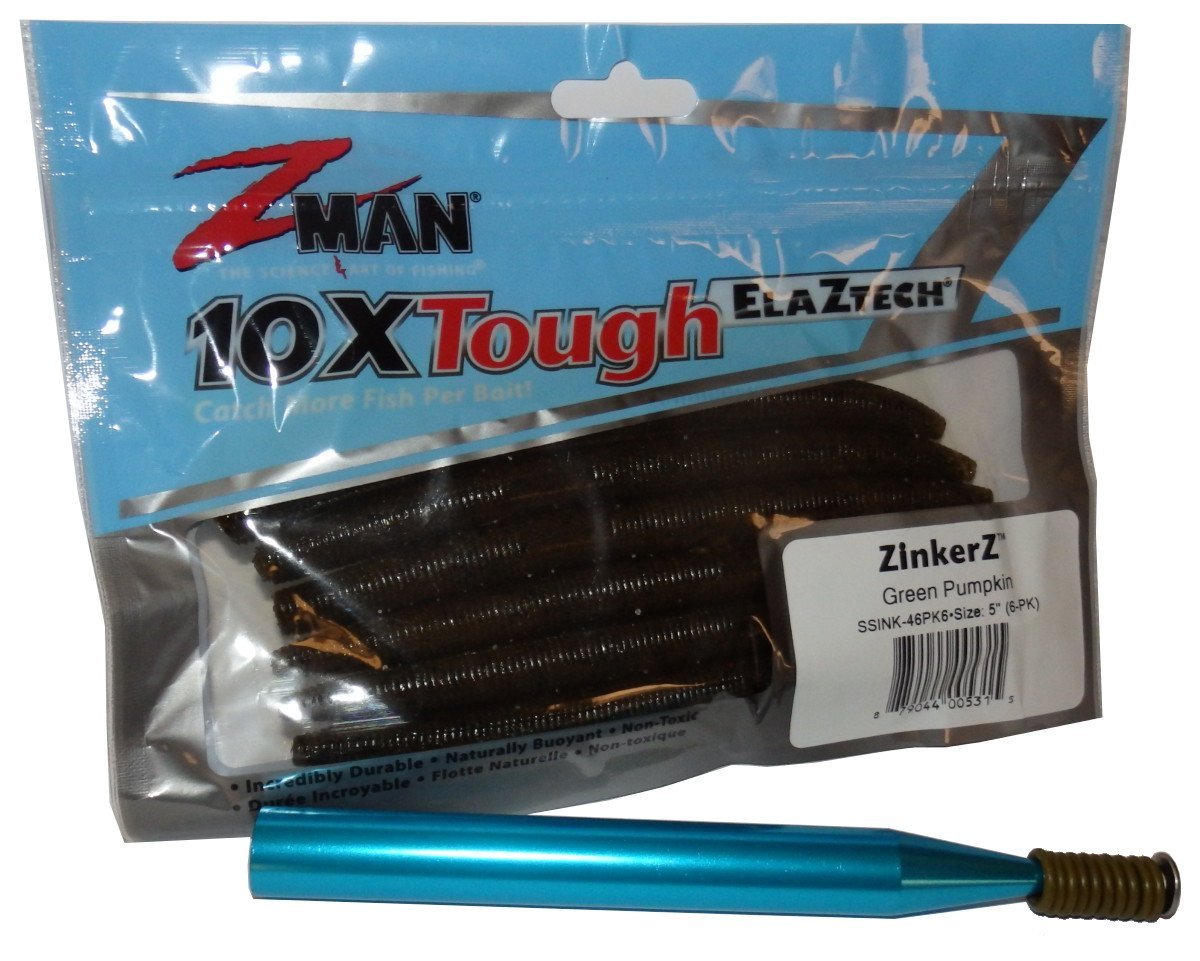 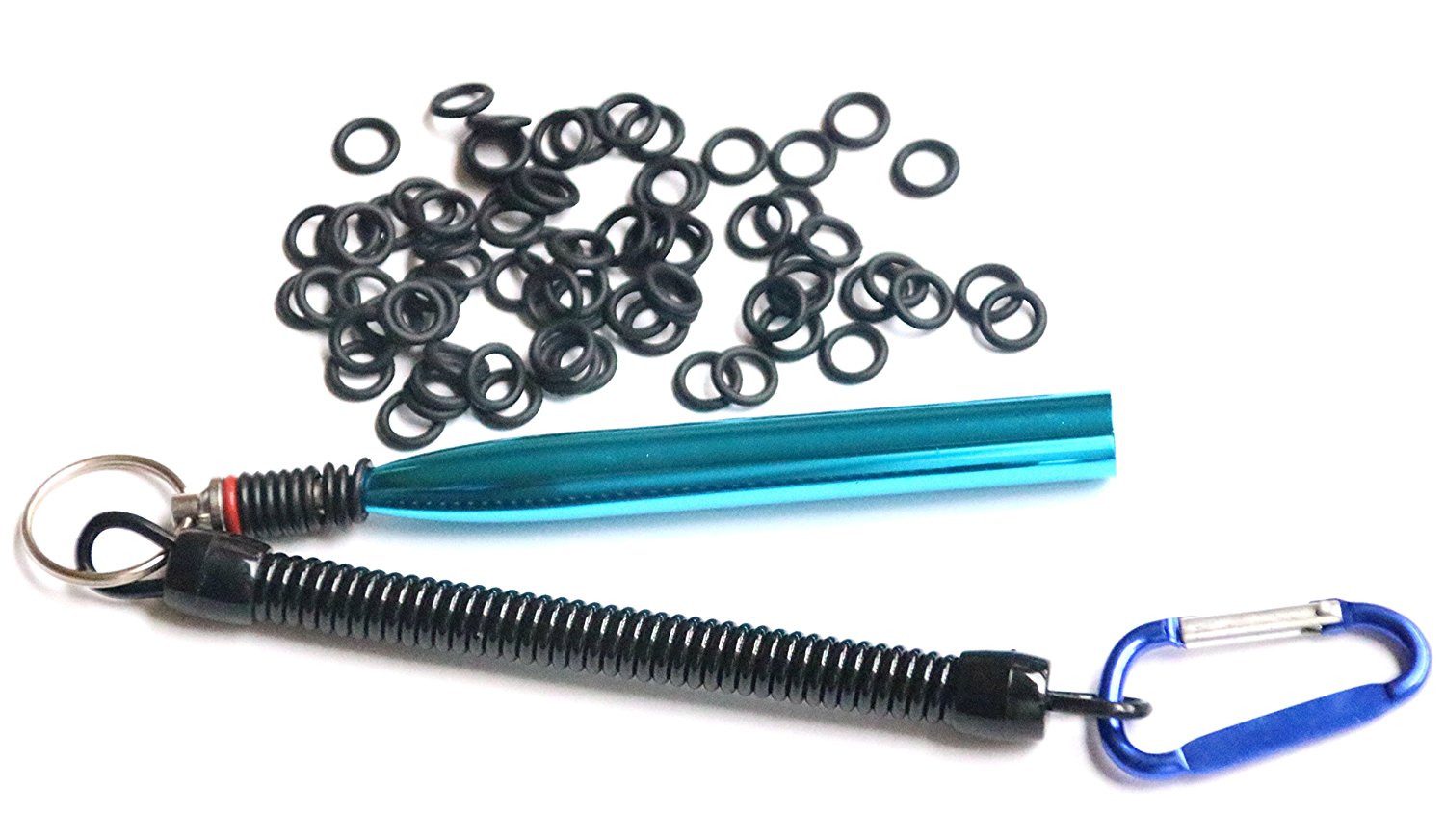