Shared by: Kohl Wendling from AMAZON
Share
Over 10 suppliers can give you a quotation.
Get Quotations Now
You should get the quotation(s) in 6 hours .
Related Products from Alibaba 2011-2014 Volvo S60 Bumper LED Daytime Running DRL Fog Light Trim Fog Lamps. FRONT BUMPER L.E.D DAYTIME RUNNING LIGHT (DRL) UPGRADE! This is NOT some cheap universal fit LED DRL, this is made specifically for the vehicle model/year as described in the listing. It comes with the exact fit of the plastic bumper panel trim to replace the stock plastic panel directly with the LED bars built-in. With this, the new LED DRL looks like it comes from stock factory equipped feature, unify and match. Unlike the universal fit ones that you have to drill, cut, modify so it fit in while still have some awkward appearance that does not match. 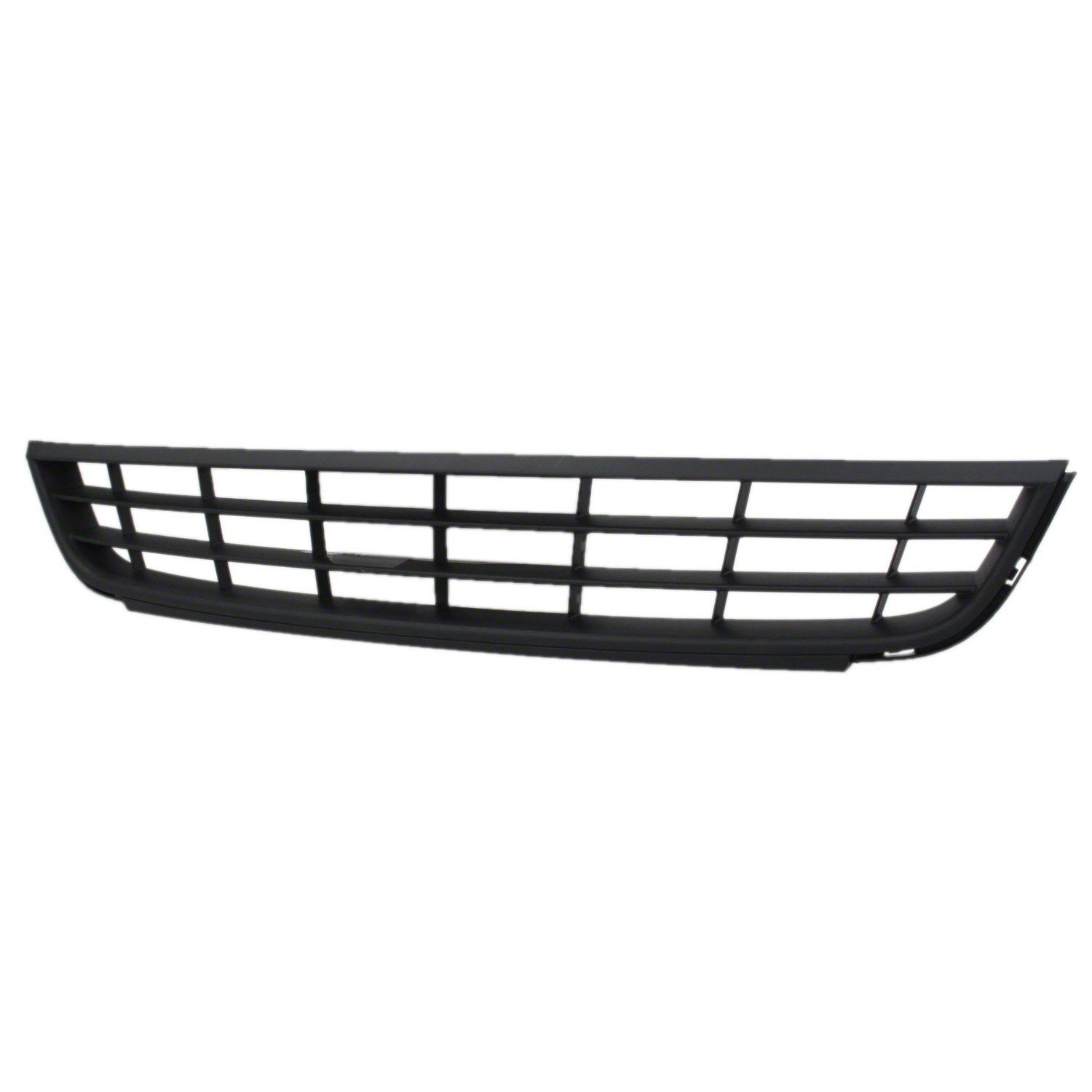 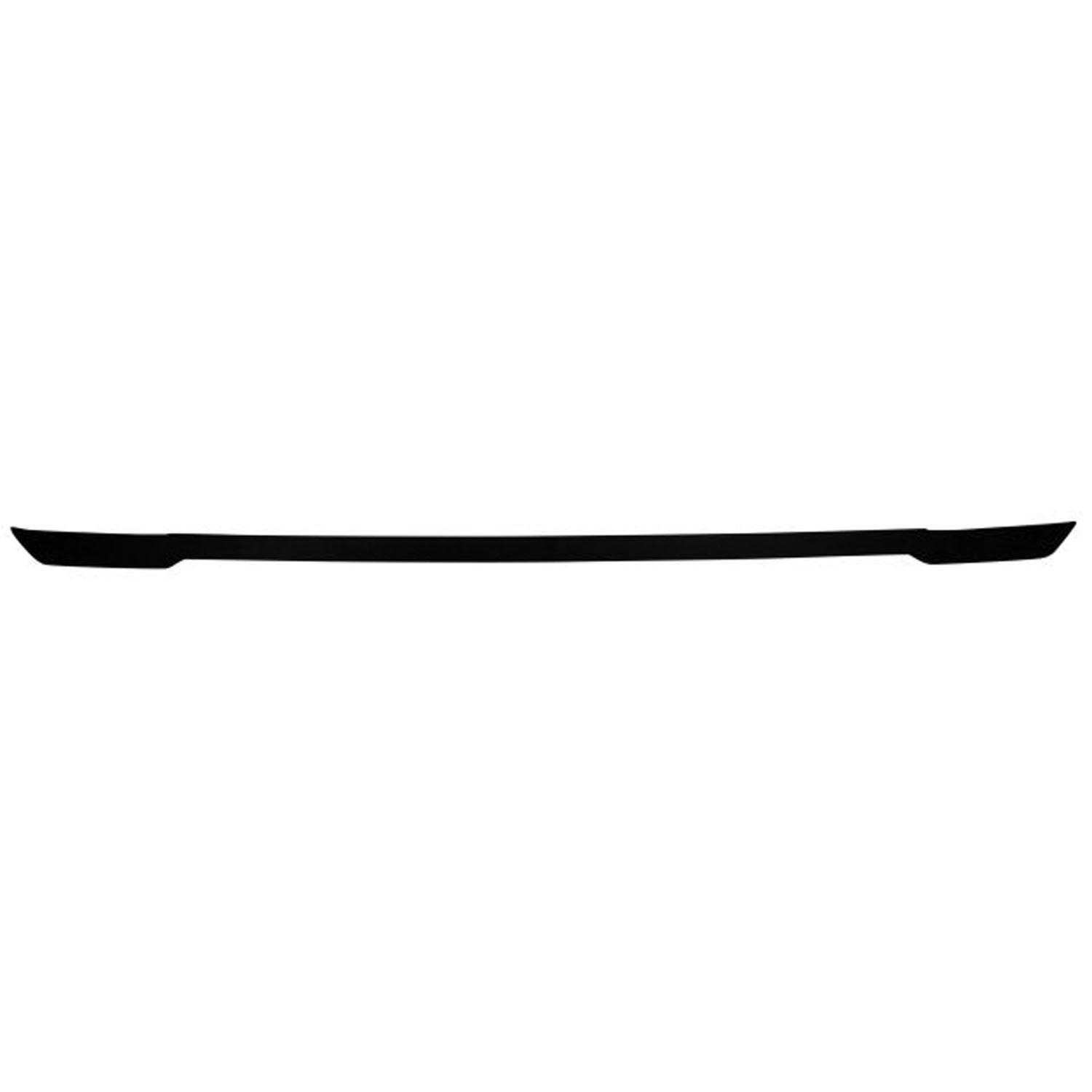 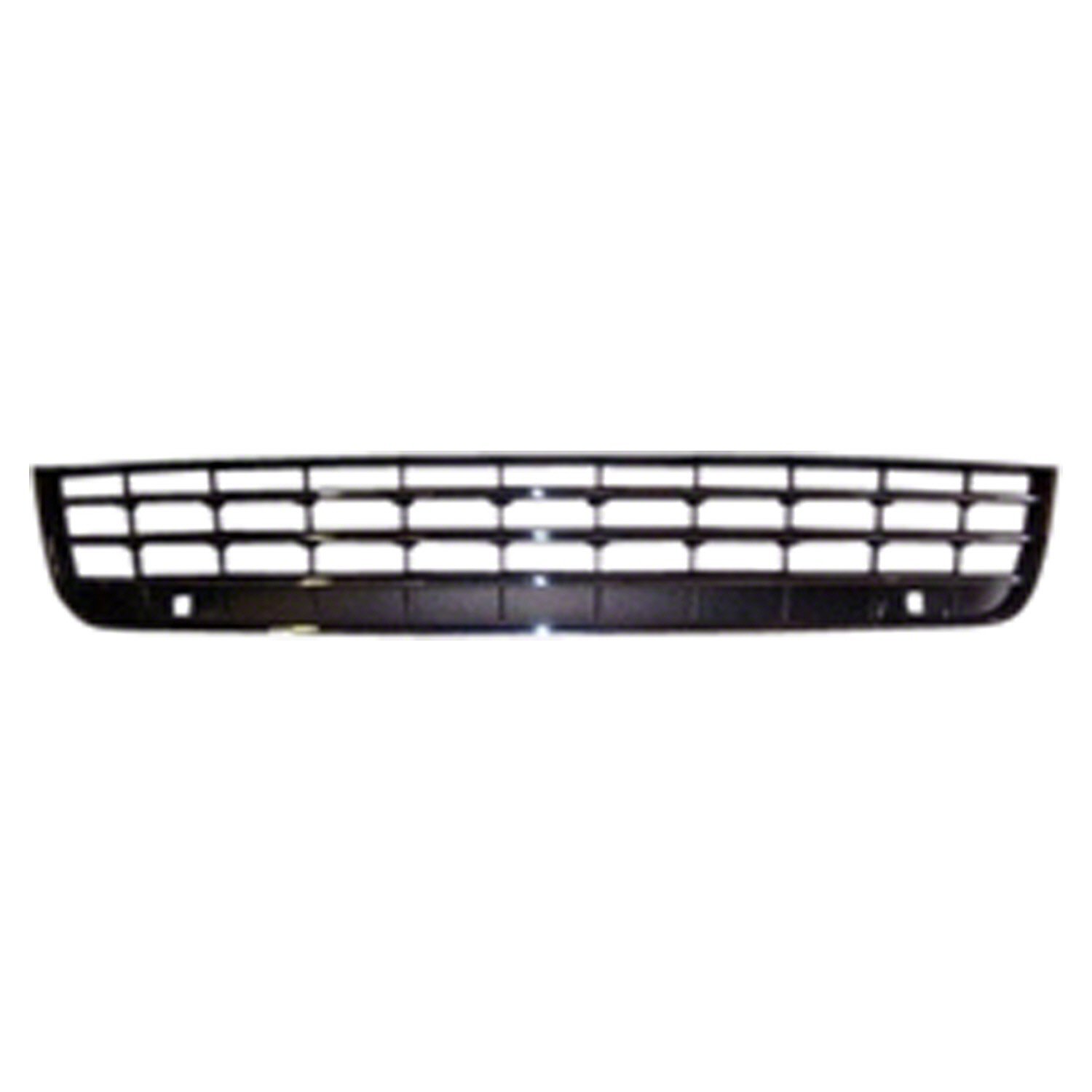 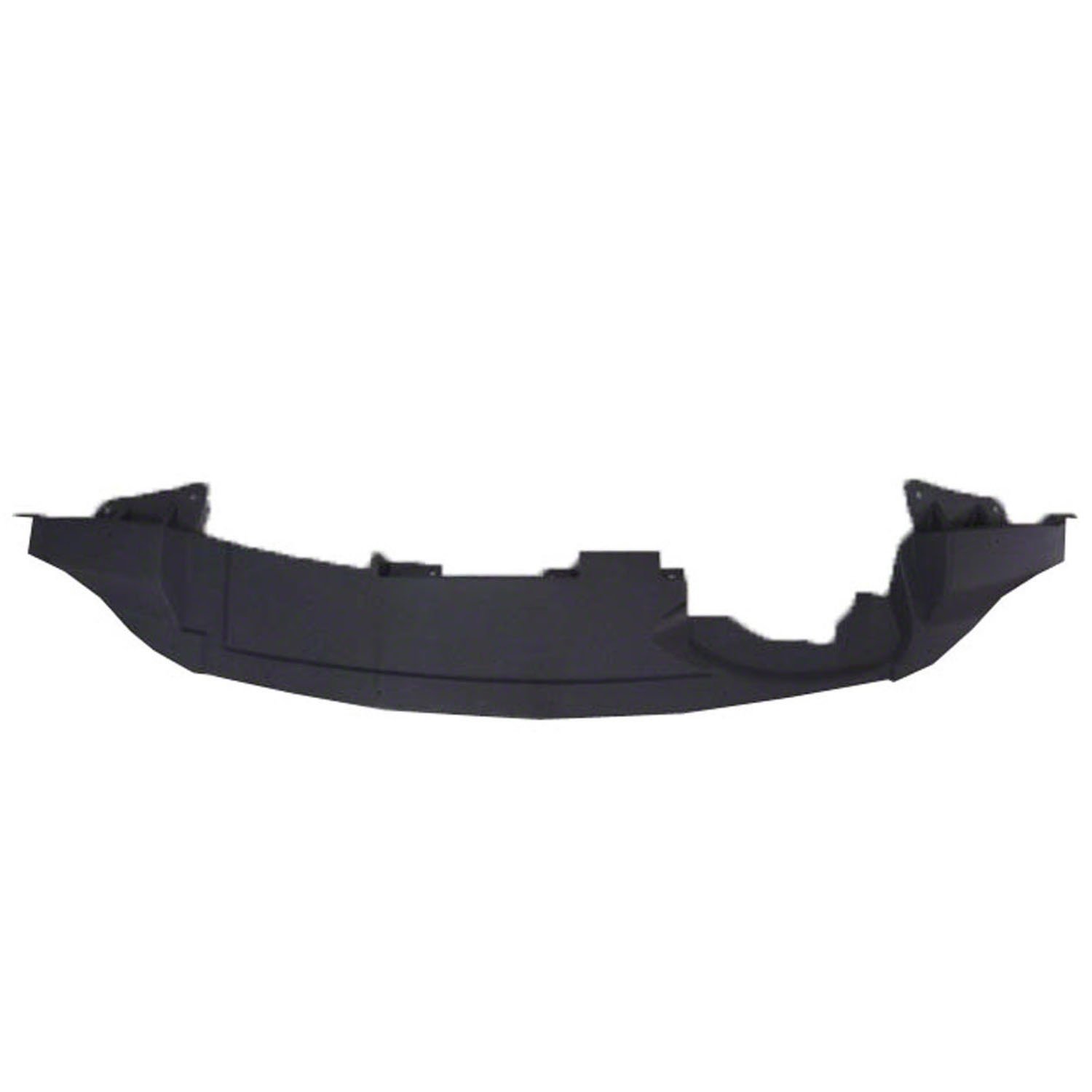 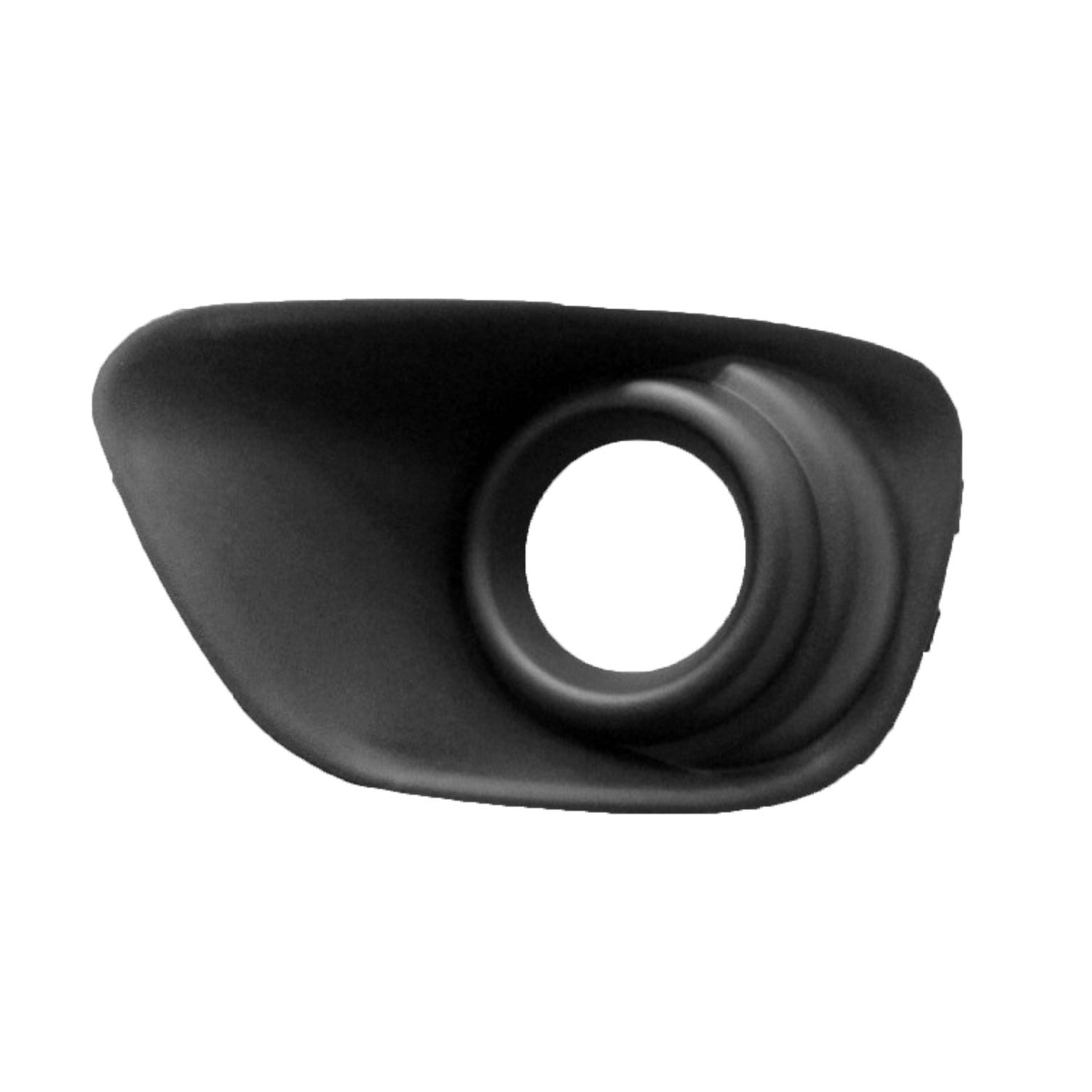 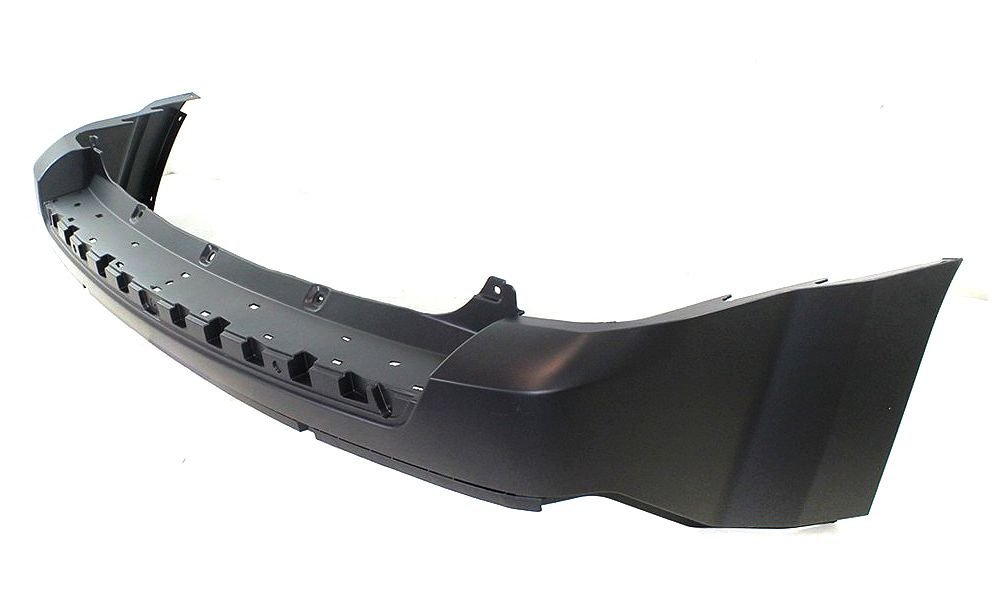 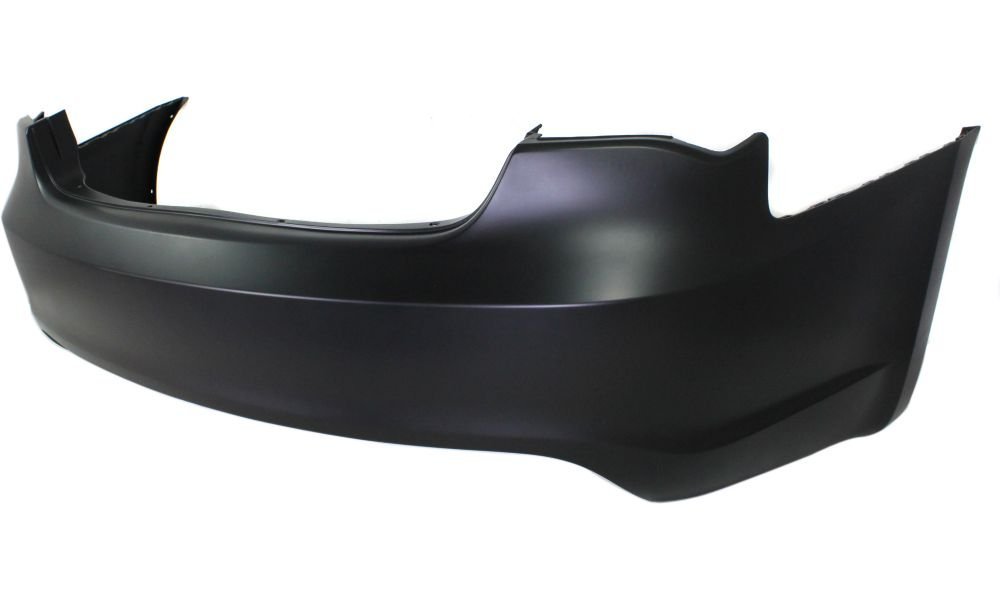