Shared by: Marla Burchett from AMAZON
Share
Over 10 suppliers can give you a quotation.
Get Quotations Now
You should get the quotation(s) in 6 hours .
Related Products from Alibaba As Tengger Cavalry's third official album, Ancient Call explores the field of nomadic folk metal even further than before. Ancient Call retains the characteristic brutal sound from the first album (Sunesu Cavalry) and the moody melodies found on the second album (The Expedition), adding in even more epic and cinematic elements into these 10 dynamic new songs. On this album, you will experience a diverse range of North Asian folk instruments including: Throat Singing, Horse-head Fiddle, Dombra, Guzheng, Yangqin and a number of different ethnic percussion instruments. New tracks involve orchestral instrumentation to further expand the atmosphere of the Mongolian landscape. Each song, as the title of the album hints, is an ancient call to honor the great nomadic culture and the ancient landscapes of Northern Asia. You will hear both of the fierceness of the cavalry and the hymns of the grassland. This album, like the previous Tengger Cavalry releases, are unique to the world of extreme heavy metal but should appeal to fans of both pagan folk metal and historical inspired heavy metal. 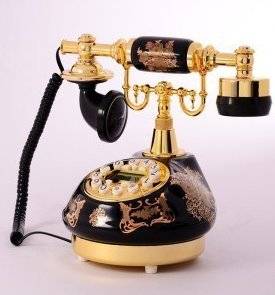 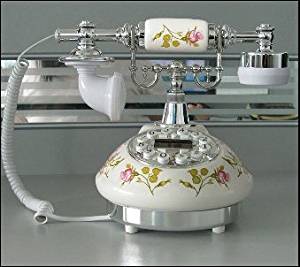