Shared by: Landan Braybrook from AMAZON
Share
Over 8 suppliers can give you a quotation.
Get Quotations Now
You should get the quotation(s) in 7 hours .
Description

with Anne Kordes, University of Louisville Head Coach; 2010 and 2011 USA Select National Team Lead Coach Novice blockers tend to think that their job is to get a stuff block that puts the ball down for the point. However, teams can benefit from accomplishing other important blocking goals, even when it may not look as glamorous to the crowd. Louisville Head Coach Anne Kordes takes the time to explain that blockers serve multiple purposes, including: â¢ forcing the attacker to adjust with an off-speed shot or tip â¢ funneling the attack toward your team's best defender â¢ getting a touch to make the ball more playable To help put players in the best position to achieve these goals and make the coveted stuff block, Coach Kordes offers a different take on the common "ball-setter-ball-hitter" sequence. In this DVD, players learn Coach Kordes' 5 R's of blocking: â¢ Ready - both in a loaded position and at a good physical distance from the net â¢ Recognize - what is about to develop in the opponent's court based on the pass â¢ Read - the trajectory of the set (is it going to bring the hitter in or push her out?) â¢ Respond - to the hitter's body (is she going to swing line or cross?) â¢ Remember - tendencies hitters may have (does she like to hit cross?) This pattern teaches blockers how align the block with the hitter by reading the opponents attack. Coach Kordes discusses how to train blockers in the use of: â¢ Proper footwork - Kordes teaches the 3-step versus the shuffle-step pattern. These footwork patterns will help players to move quickly into position in a loaded manner, so they can be up in time to effectively block the attack. â¢ Big, strong hands - A strong shoulder and core enables blockers to press over and draw out the block as long as possible for most effectiveness. 50 minutes. 2014. 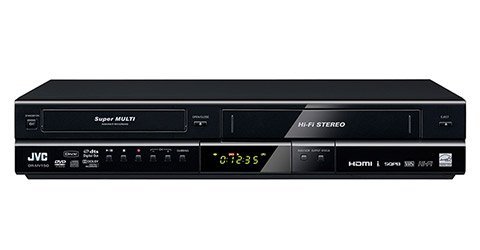