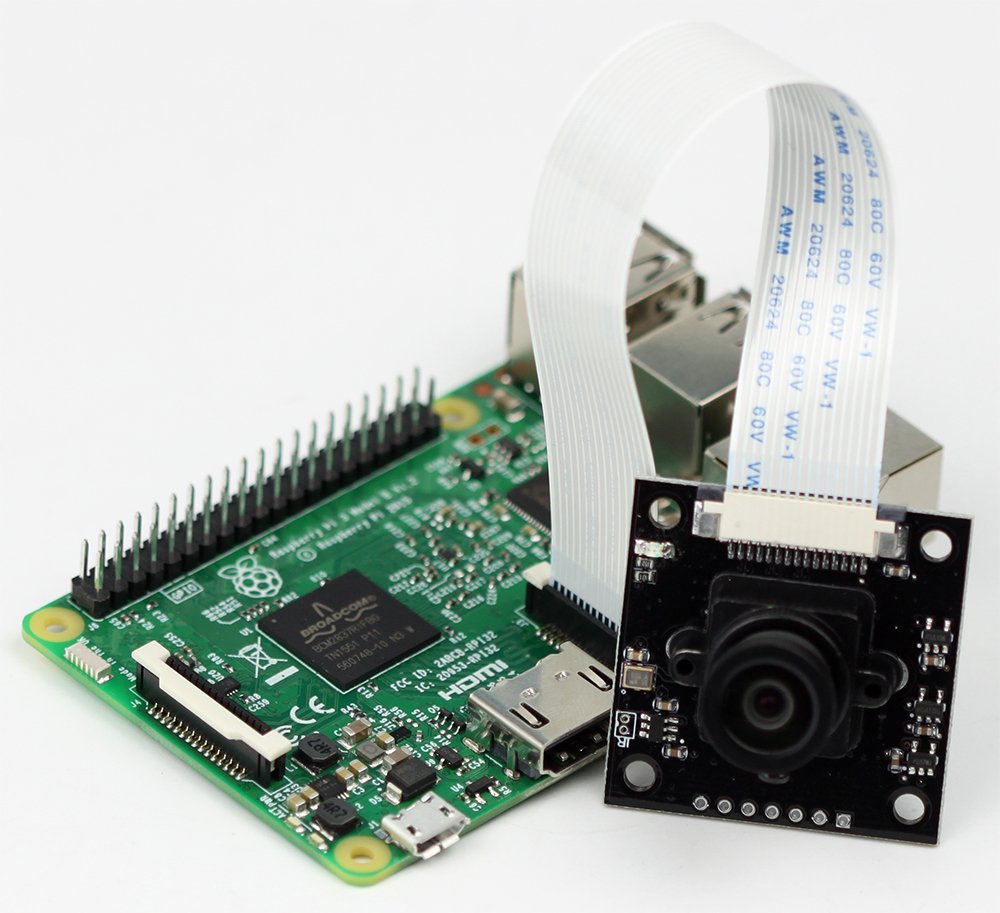 Shared by: Miguel Diaz from amazon
Share
Over 729 suppliers can give you a quotation.
Get Quotations Now
You should get the quotation(s) in 5 hours .
Related Products from Alibaba 4K Invisible Mini Hidden Camera Spy Wifi Module DIY Wireless Hidden Video Recorder Smallest CCTV IP Cameras US $10.80-$11.80
Description
The Pi NoIR is a Raspberry Pi camera module with no Infrared filter for night time and low light photography using an Infrared light. Useful for wildlife research, science projects, night time security or making artistic photo’s. The Raspberry Pi camera module has been used for many things such as a security camera, for time lapse photography and even sent high up into the atmosphere on a weather balloon. With the wide range of project Raspberry Pi’s are being used for, some users were finding that the camera was no good when it was being used in low light with an Infrared light source. Unfortunately for them the Raspberry Pi camera module has a Infrared filter built in which makes it unusable for their project. In response we come up with a camera module just for these type of projects called the Pi NoIR camera. It is the same as the standard camera module but without an IR filter. Without the Infrared filter the camera can be used for night time photography, night time security or for any project where the scene will be lit by an IR light. Without a filter the camera sensor can see short wavelength IR light around 800nm which is the IR wavelengths not generated with heat but just beyond the visible red light in the spectrum. Features: Lens holder: M12x0.5 or CS Mount Removed IR filter Max frame rate: 30fps Connection by flat ribbon cable to 15-pin MIPI Camera Serial Interface (CSI) connector S5 on Raspberry Pi computer board The Camera Lens for Raspberry Pi Camera Board is LS-1820 Package Include: 1pcs OV5647 NoIR Camera Board with M12x0.5 mount lens 1pcs 15cm 15pin FPC cable NOTE:Raspberry Pi not include 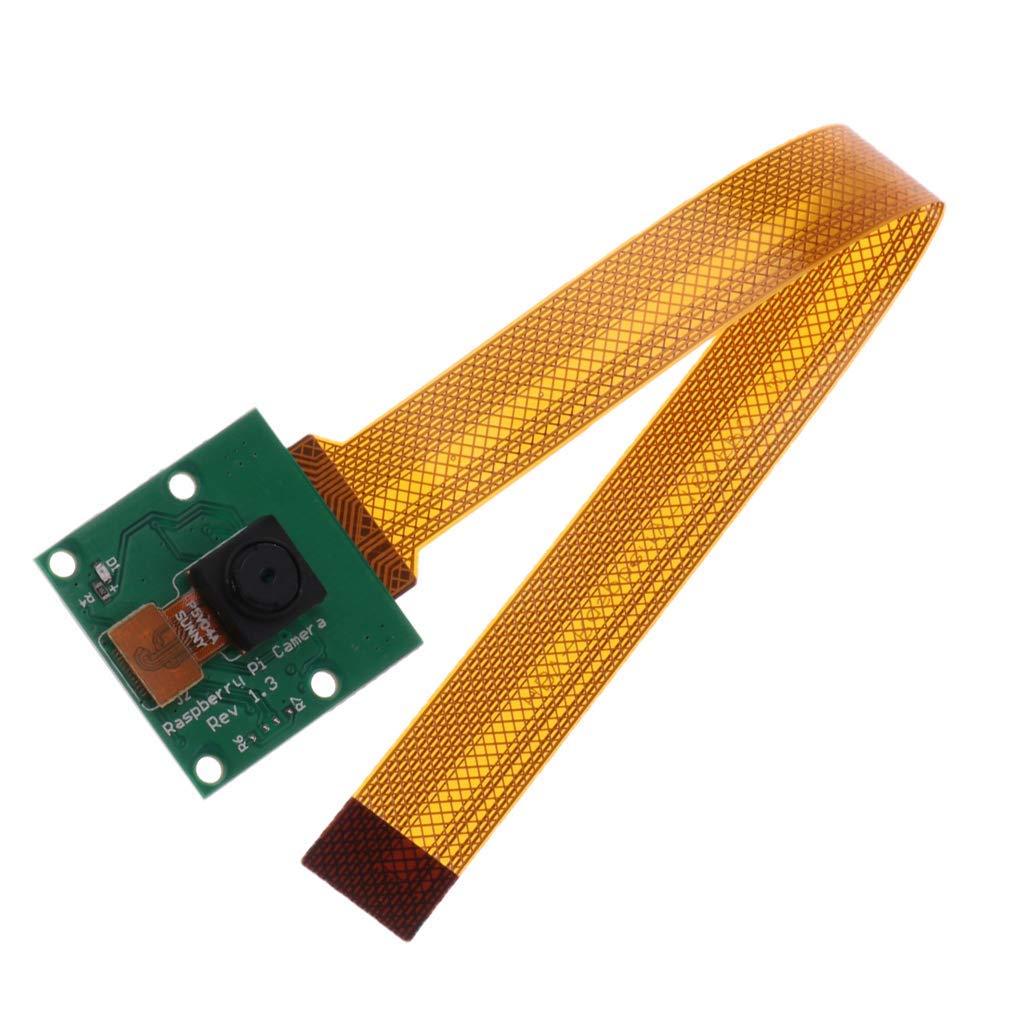 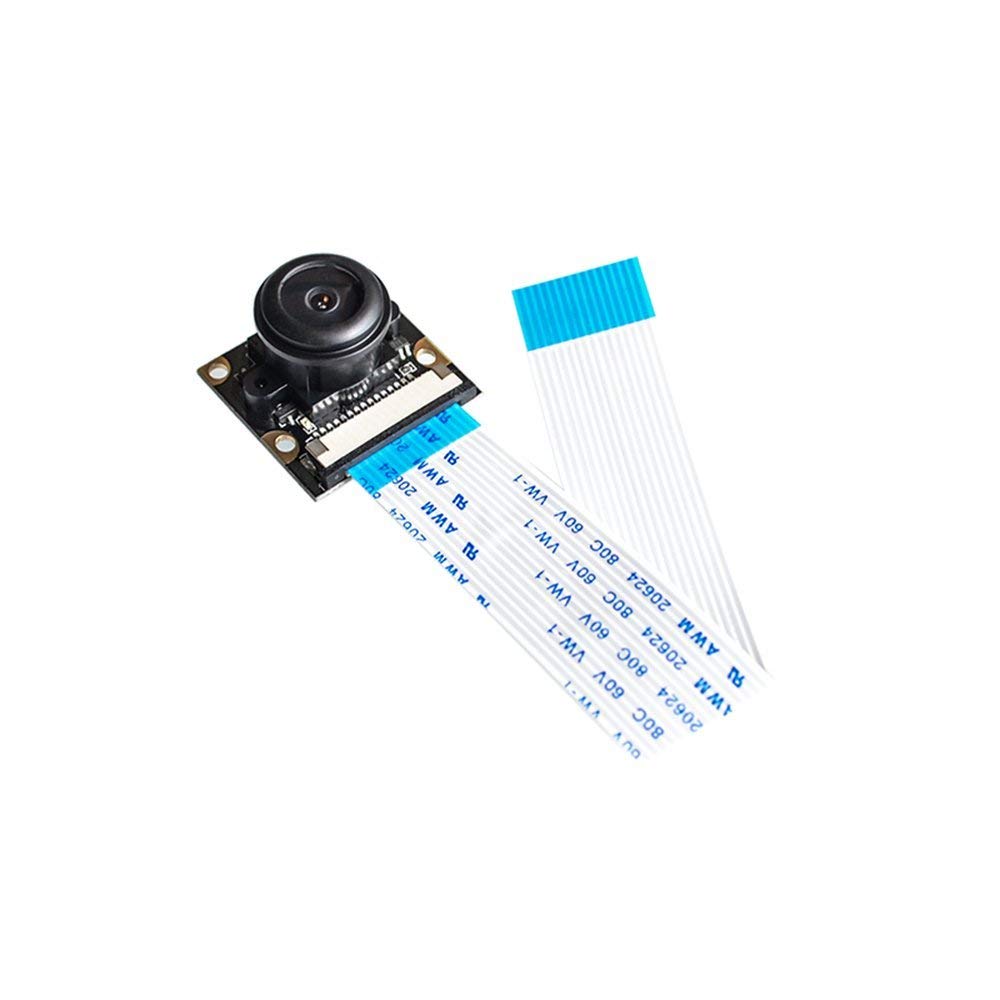 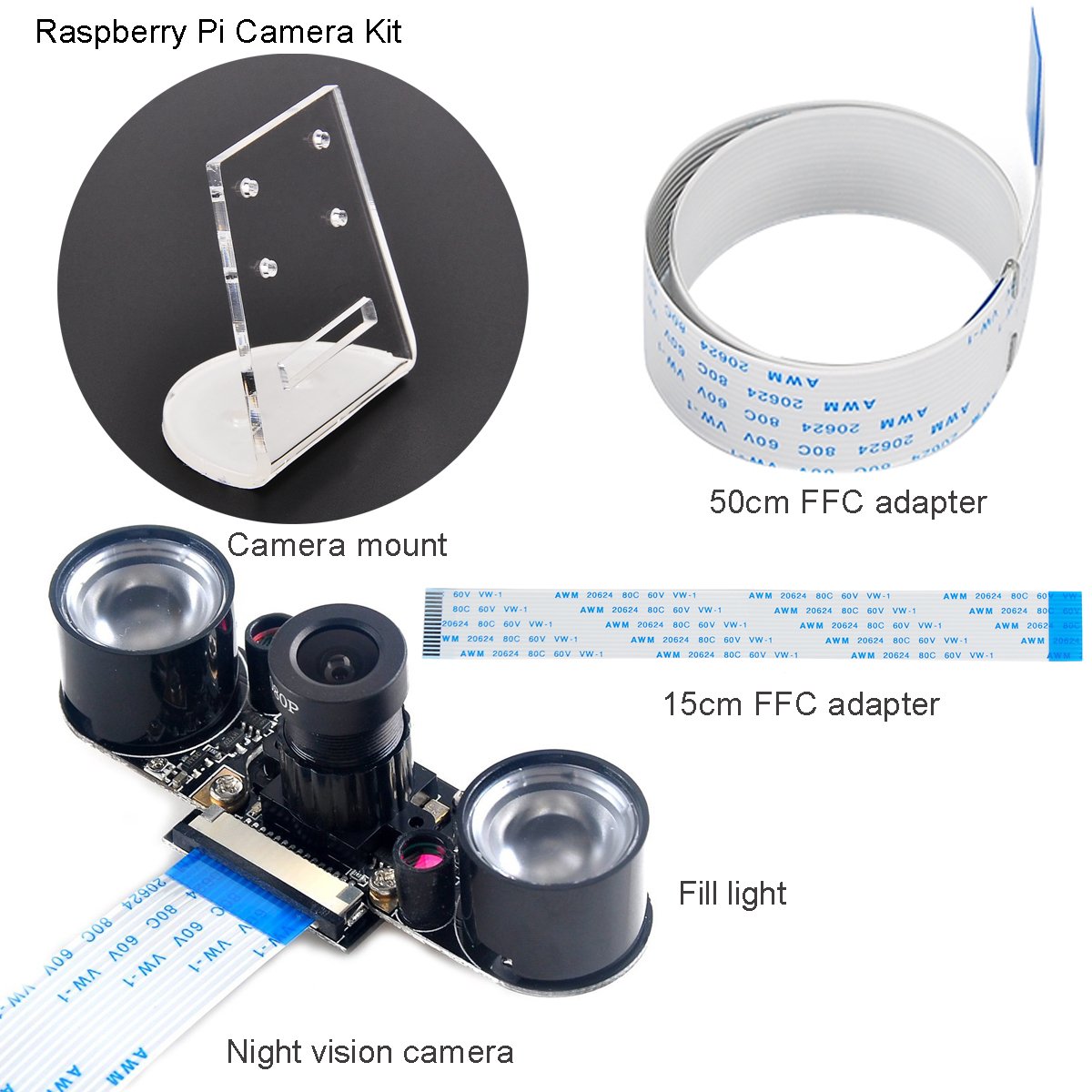 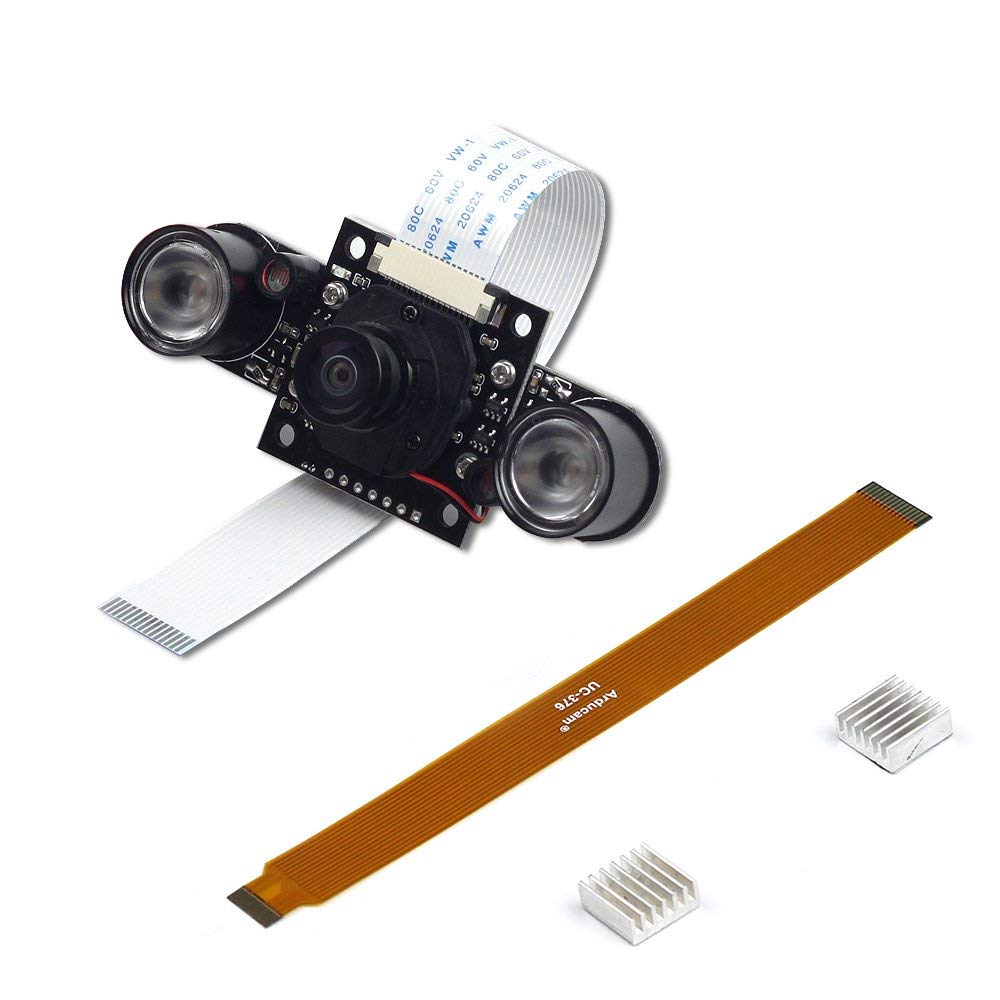 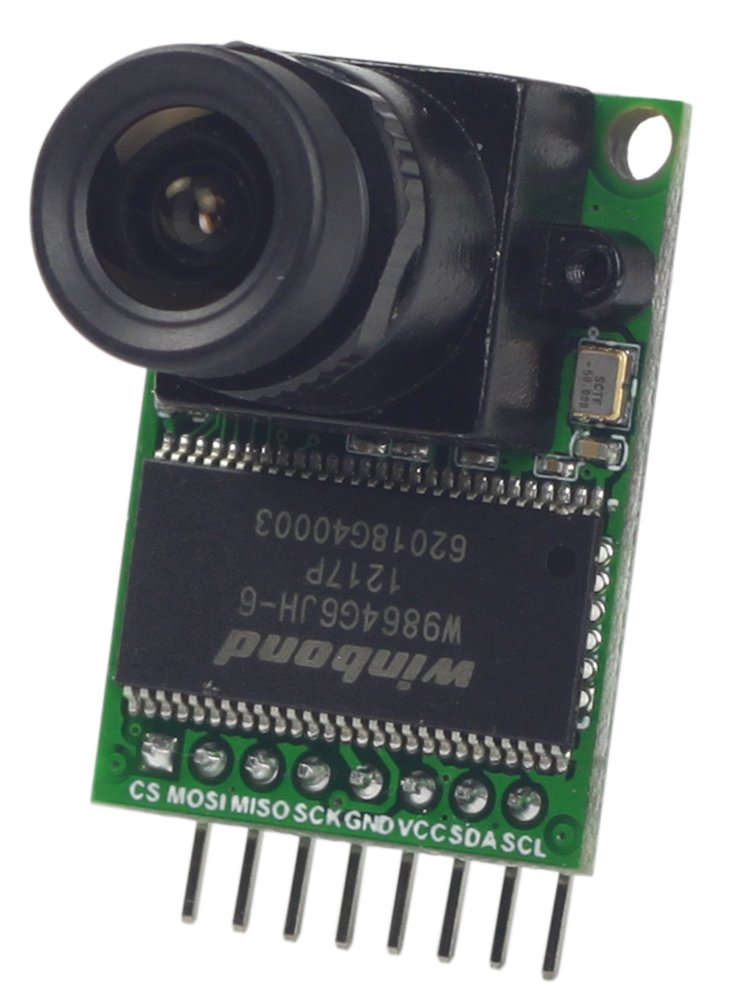 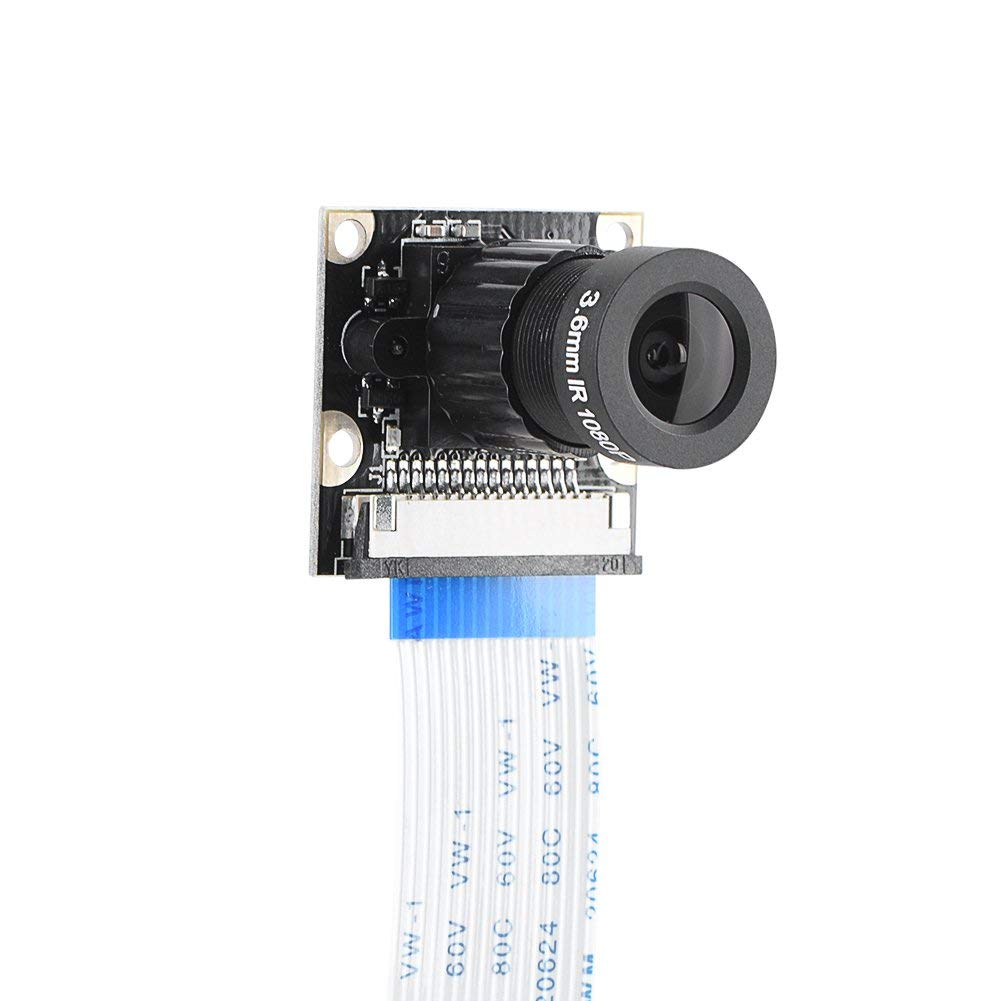