Shared by: Luca Brockhouse from AMAZON
Share
Over 274 suppliers can give you a quotation.
Get Quotations Now
You should get the quotation(s) in 7 hours .
Related Products from Alibaba Art Wall's 'La Vie 1903' by Pablo Picasso 18x24 Rolled Canvas Art. Image 18x24 with 2-inch White Accent Border. Pablo Picasso painted this La Vie painting during his famous blue period series. It is an important work from the blue period and stand almost 2 meters tall. The scene of three adult figures and one baby is set in the artist's studio, with two incomplete nude studies in the background. The male nude figure is said to be of Picasso's friend Carlos Casagemas. Casagemas committed suicide after being rejected by his lover. La Vie is a painting that has been discussed and interpreted by many art critics and writers, but Picasso never gave his own personal interpretation of the painting. Pablo Picasso reworked the painting several times and did several studies for La Vie. It is also the largest and most complex work from the blue period. 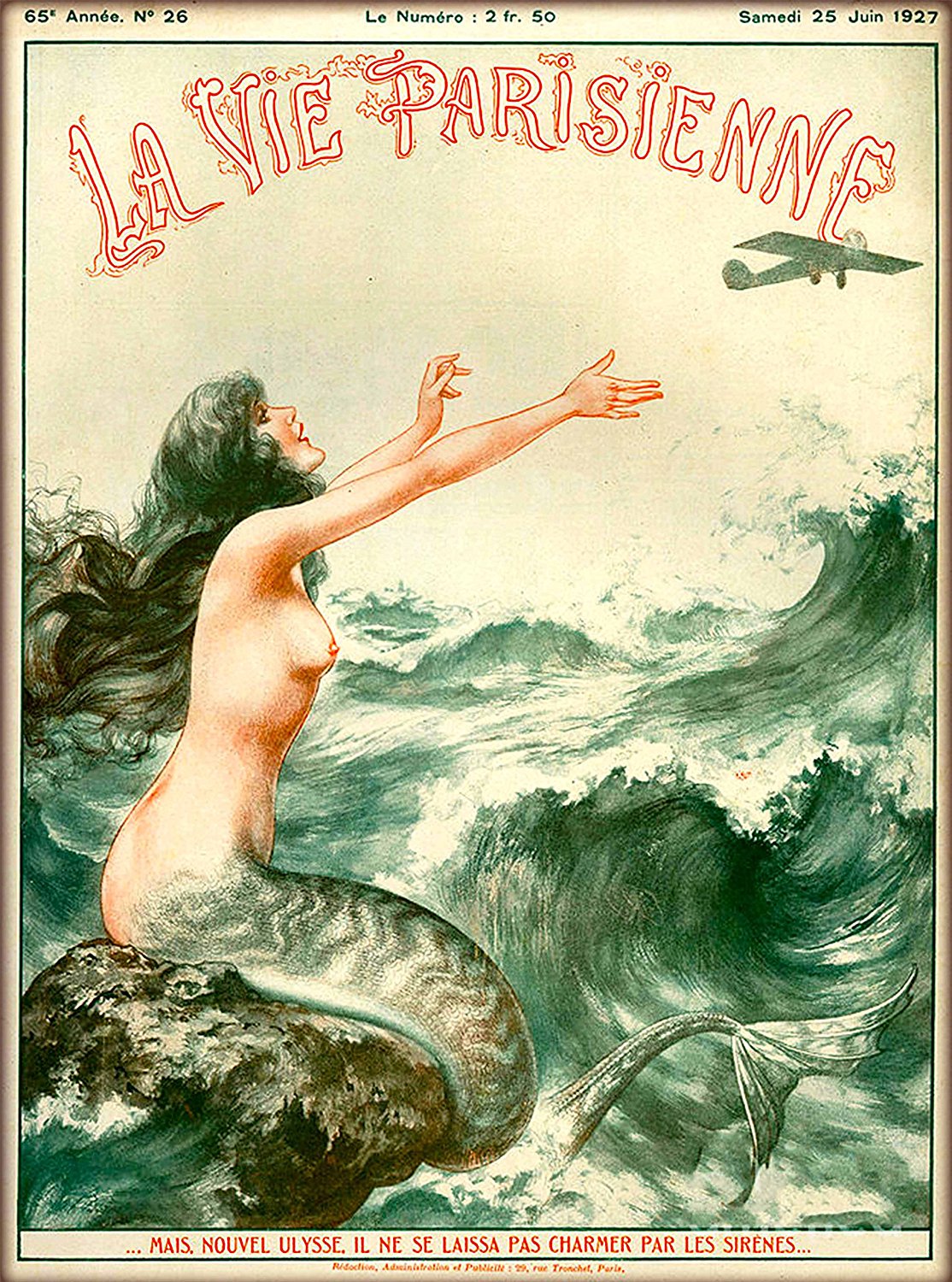