Shared by: Hugo Belshaw from WALMART
Share
Over 10 suppliers can give you a quotation.
Get Quotations Now
You should get the quotation(s) in 6 hours .
Related Products from Alibaba Size - 9.5 USBrand & Style - Asics Gel-Blur33 2.0Width - Medium (B, M)True Color - Hot Coral/White/Sulfur YellowUpper Material - Mesh Outsole Material - RubberHeel Height - 1.25 InchesDescription - The Asics Gel Blur33 2.0 shoes feature a mesh upper with a round toe. The rubber outsole lends lasting traction and wear. Men's, women's, and children's athletic footwear from ASICS are scientifically and specifically designed to cater to the needs of the human foot in a wide range of sports. Every pair of ASICS shoes fulfills the promise inherent in the classical Latin phrase that provides the acronym upon which the brand name is based: "Anima Sana In Corpore Sano," "a sound spirit in a healthy body."That was the guiding principle behind the late Kihachiro Onitsuka, who founded the company in 1949 in Kobe, Japan, with the goal of providing athletic shoes that would promote more active lives and greater health for the nation's youth. Year after year, Onitsuka developed more and more innovations that set his shoes apart from conventional athletic footwear, and by the mid-1970s ASICS, as Onitsuka's company was officially renamed in 1977, was gaining worldwide renown for the high-performance shoes it continues to produce to this day. 1832462 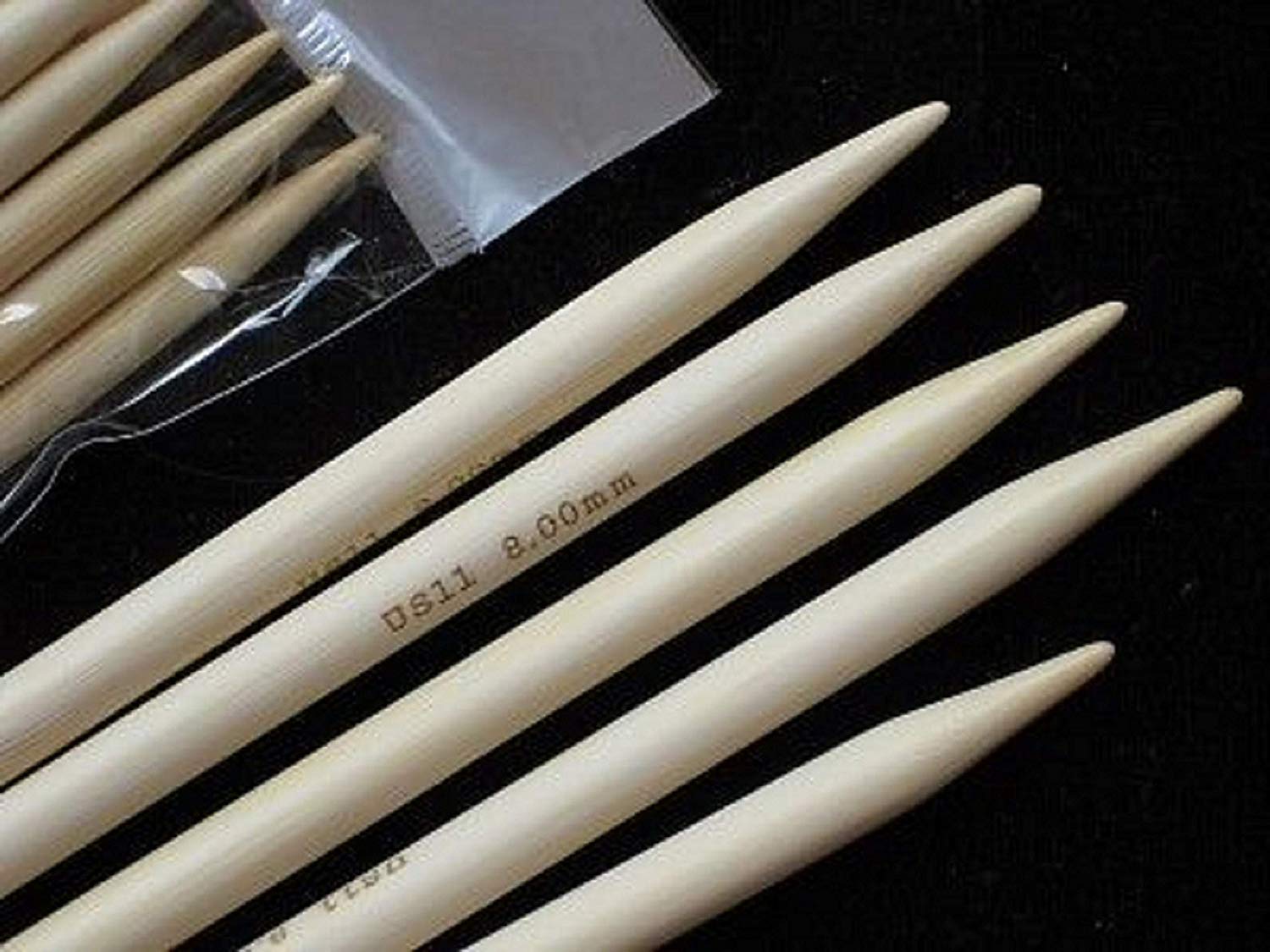