Bringing Down the Banking System: Lessons from Iceland

Shared by: Lazaro Breton from WALMART
Share
Over 1 suppliers can give you a quotation.
Get Quotations Now
You should get the quotation(s) in 9 hours .
Related Products from Alibaba The combined collapse of Iceland's three largest banks in 2008 is the third largest bankruptcy in history and the largest banking system collapse suffered by any country in modern economic history, relative to GDP.How could tiny Iceland build a banking system in less than a decade that proportionally exceeded Switzerland's? Why did the bankers decide to grow the system so fast? How did businesses tunnel money out of the banking system? And why didn't anybody stop them? Bringing Down the Banking System answers these questions.Guorun Johnsen, Senior Economist with Iceland's Special Investigation Commission (SIC), tells the riveting story of the rise and fall of the Icelandic banking system, describes the commission's findings on the damaging effects of holding company cross-ownership, and explains what we can learn from it all. 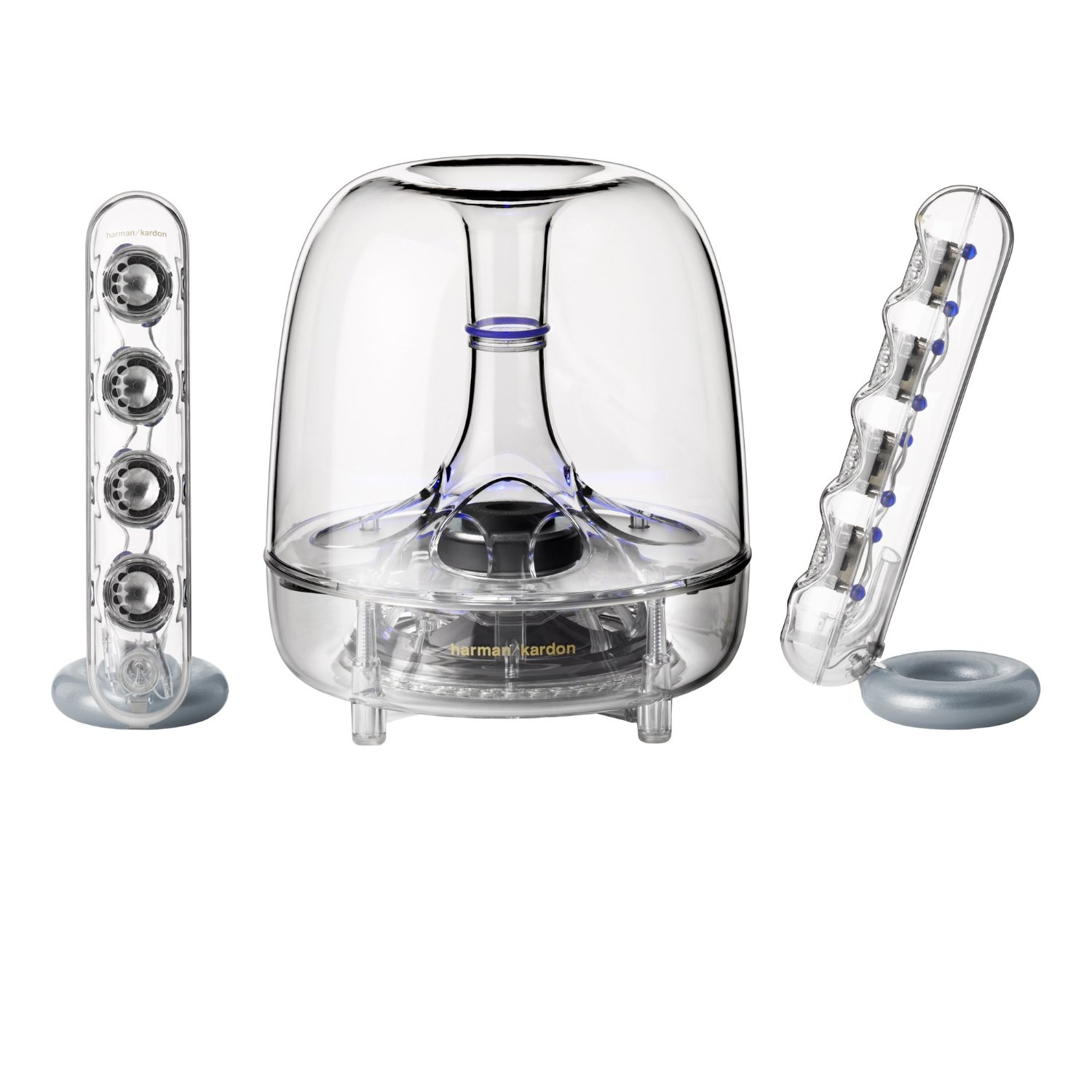