Shared by: Taja Surmon from AMAZON
Share
Over 629 suppliers can give you a quotation.
Get Quotations Now
You should get the quotation(s) in 5 hours .
Related Products from Alibaba The Bulova Men's Marine Star Mechanical Hand-Wind Automatic Strap Black Dial Watch's polyurethane band makes this timepiece suitable for athletic wear as well as more formal attire. A stainless steel case is topped by a black, coin-edge bezel with gold-tone details. A black dial offers cut-outs that form a pinwheel design to reveal the working gears of this handsome automatic timepiece. Luminescent hands and luminescent, square hour indicators, as well as white stick minute markers, round out the dial. This automatic watch presents in a Bulova gift box and is water resistant to 330 feet (100 M). 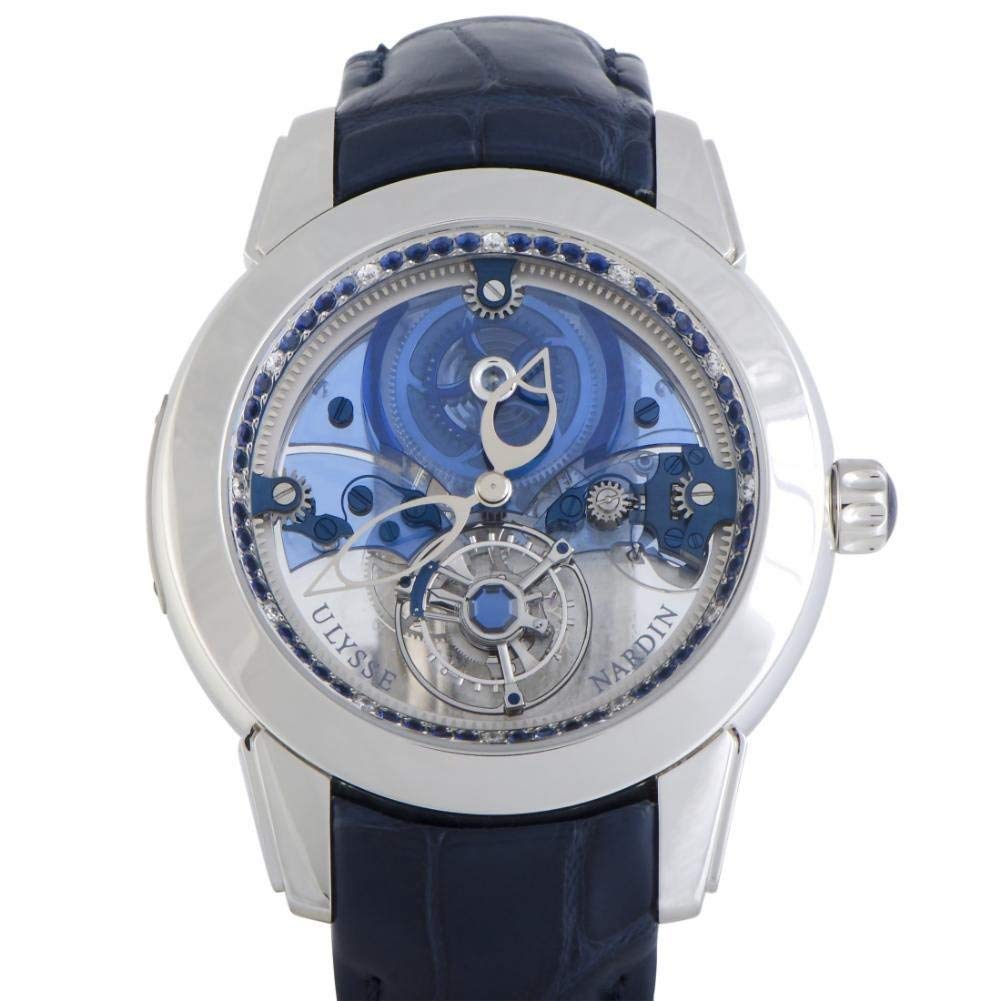 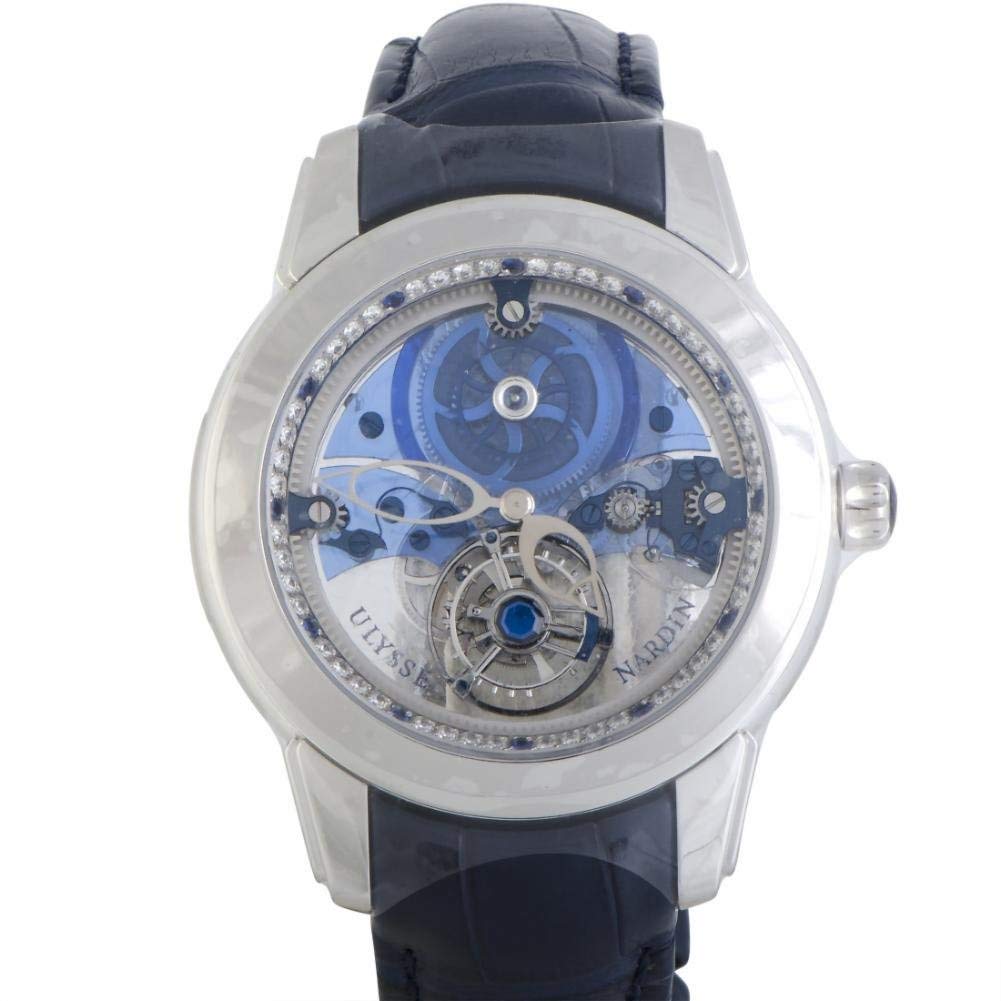 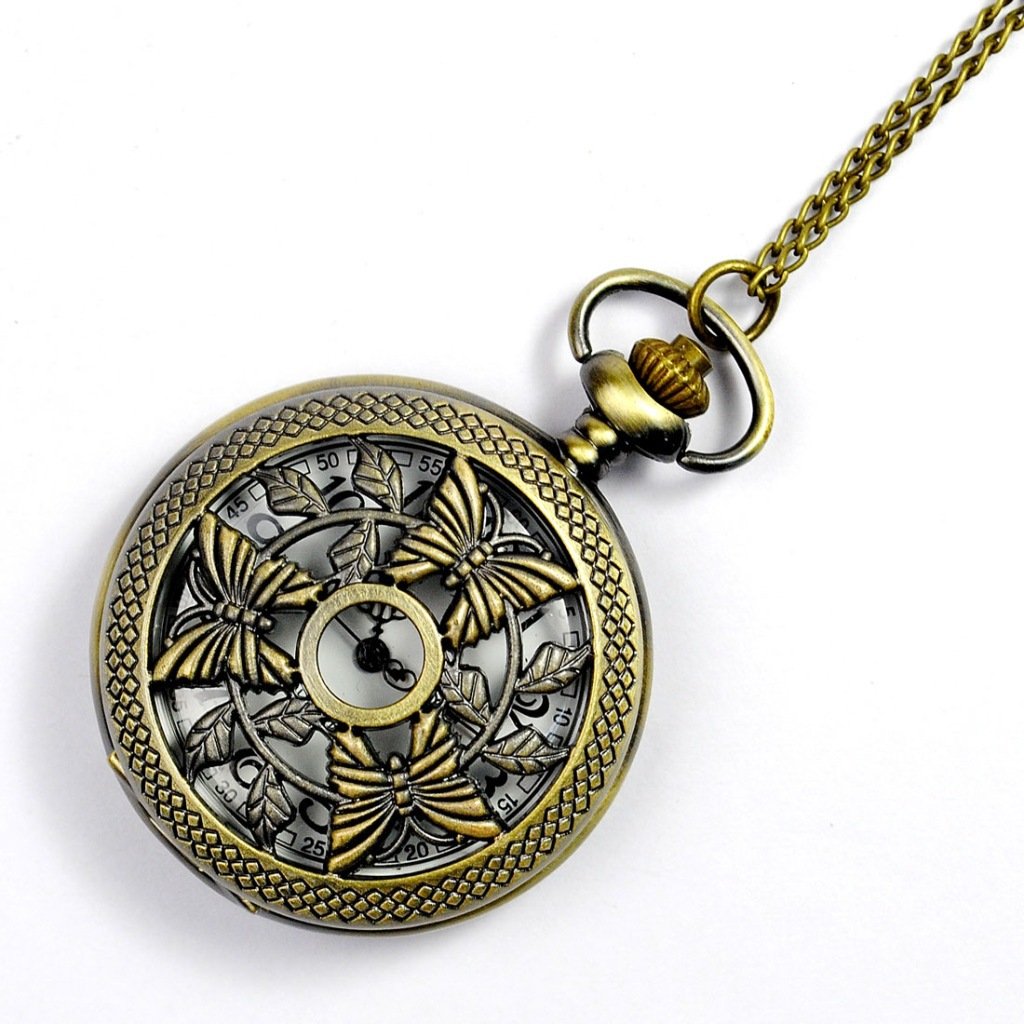