Shared by: Violeta Coppock from AMAZON
Share
Over 64 suppliers can give you a quotation.
Get Quotations Now
You should get the quotation(s) in 6 hours .
Related Products from Alibaba An automatic baking a cake in a hat routine. A hat is borrowed and a baking pan is displayed. You test to see if the pan will fit inside of the hat. The pan is now passed to the audience for examination. As the magician is pattering about baking a cake in a hat he has apparently forgotten that the pan is out among the audience. The forgetful magician starts to pour flour, baking soda, and salt into the hat. He then adds milk and eggs and finishes by starting a fire in the hat!! There it is blazing away when suddenly the magician realizes that he has forgotten the pan. He grabs the pan and slaps it into the hat to put out the fire. He then tells the audience they should have let him know sooner. The hat must be an awful mess now, but incredible as it seems, when the hat is turned over and the pan removed there is a delicious cake inside of the pan! The hat is returned to the owner UNHARMED, AS GOOD AS NEW. The DELUXE CAKE IN HAT PAN is manufactured in aluminum by Morrissey. One piece construction, no solder, no seams, cannot rust, cleans easily, with instructions. 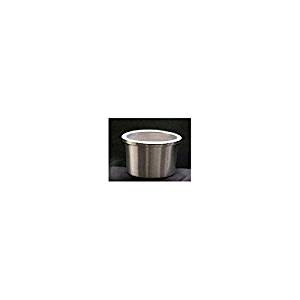 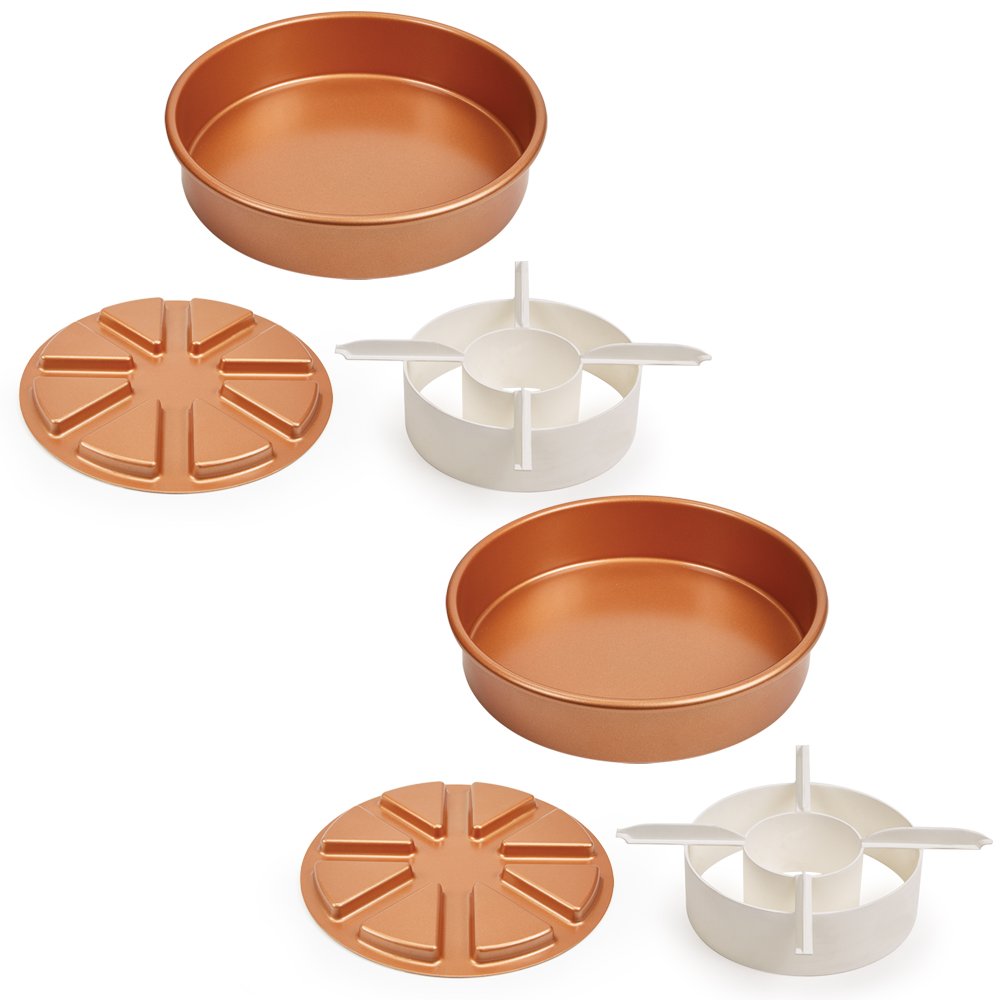 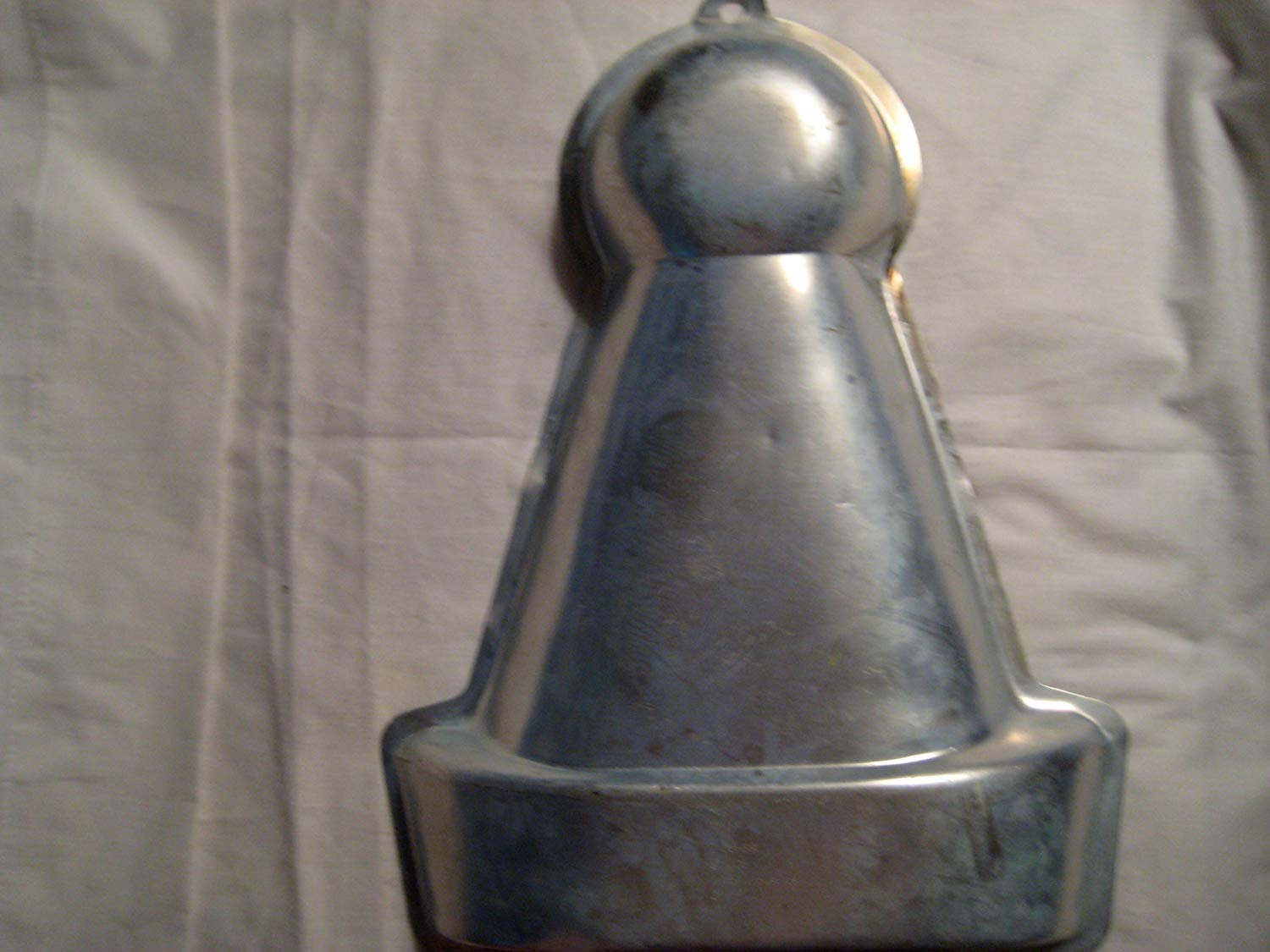 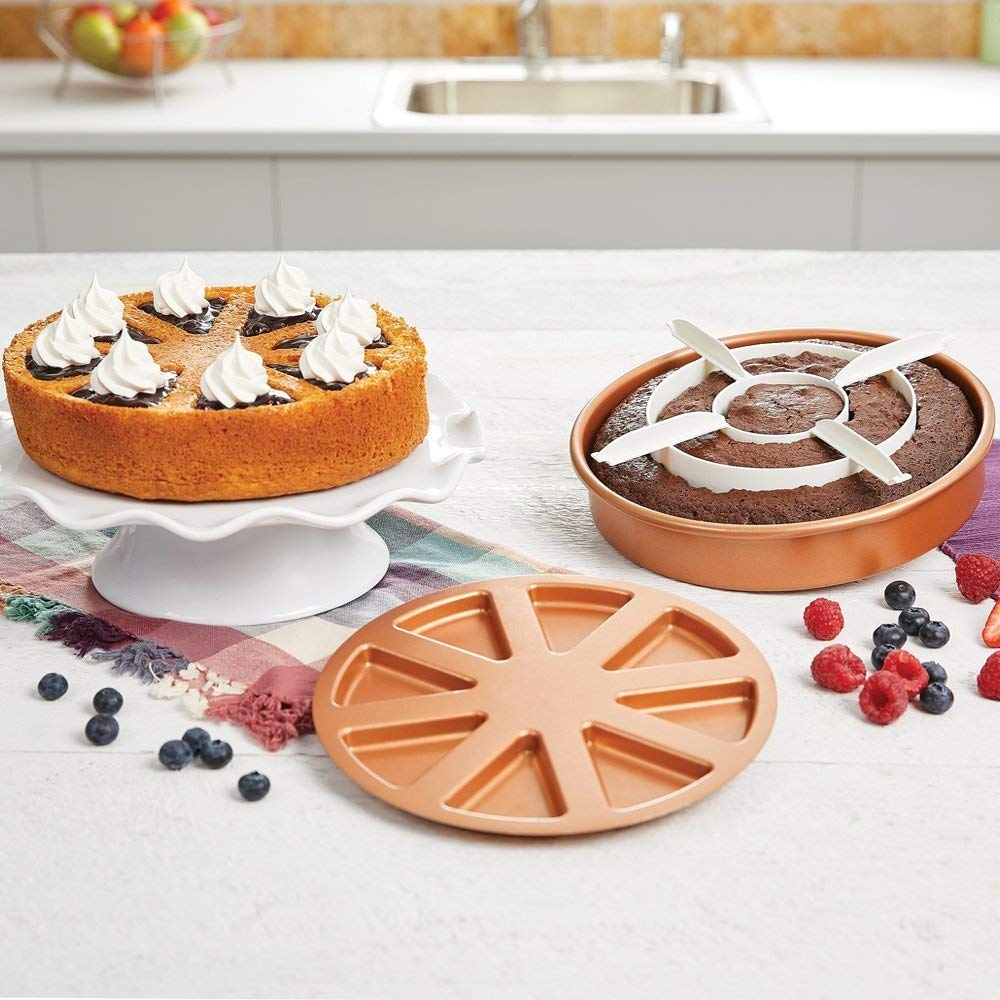