Shared by: Theresa Colegrim from AMAZON
Share
Over 560 suppliers can give you a quotation.
Get Quotations Now
You should get the quotation(s) in 6 hours .
Related Products from Alibaba McQueen is here with his friend Hook and they are here to find out the fastest car in the world. Armed with a zany loop, these two cars race over even the most discerning of curves at an awesome speed.

Age: 8 years and up Features

Equipped with double contact brushesMade on a 1:43 scale with intricate detailsTampo printedA set of two cars and a loopMoves with lightning speed 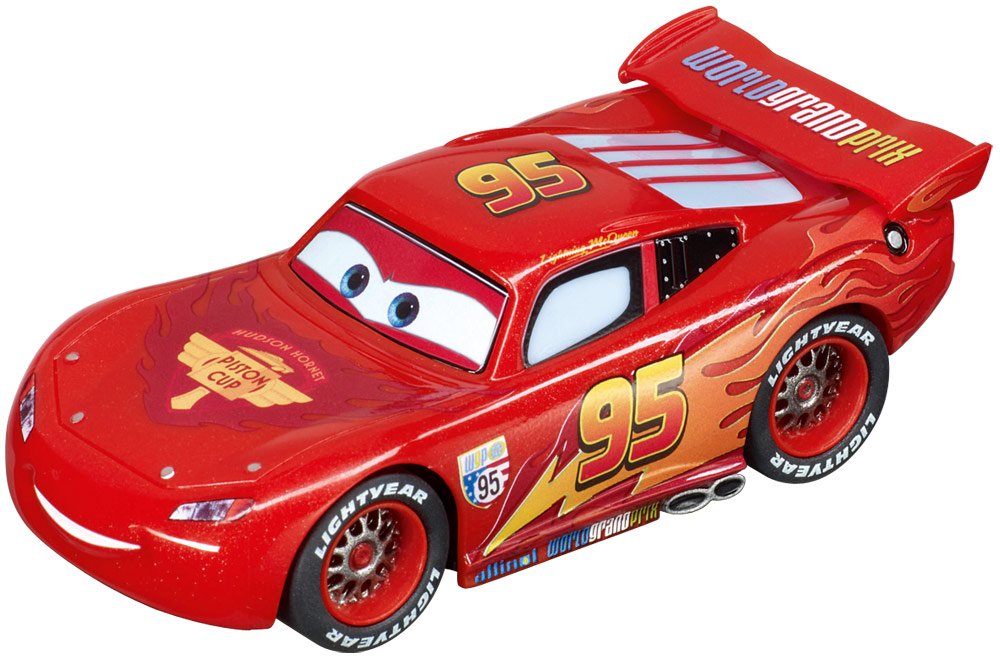 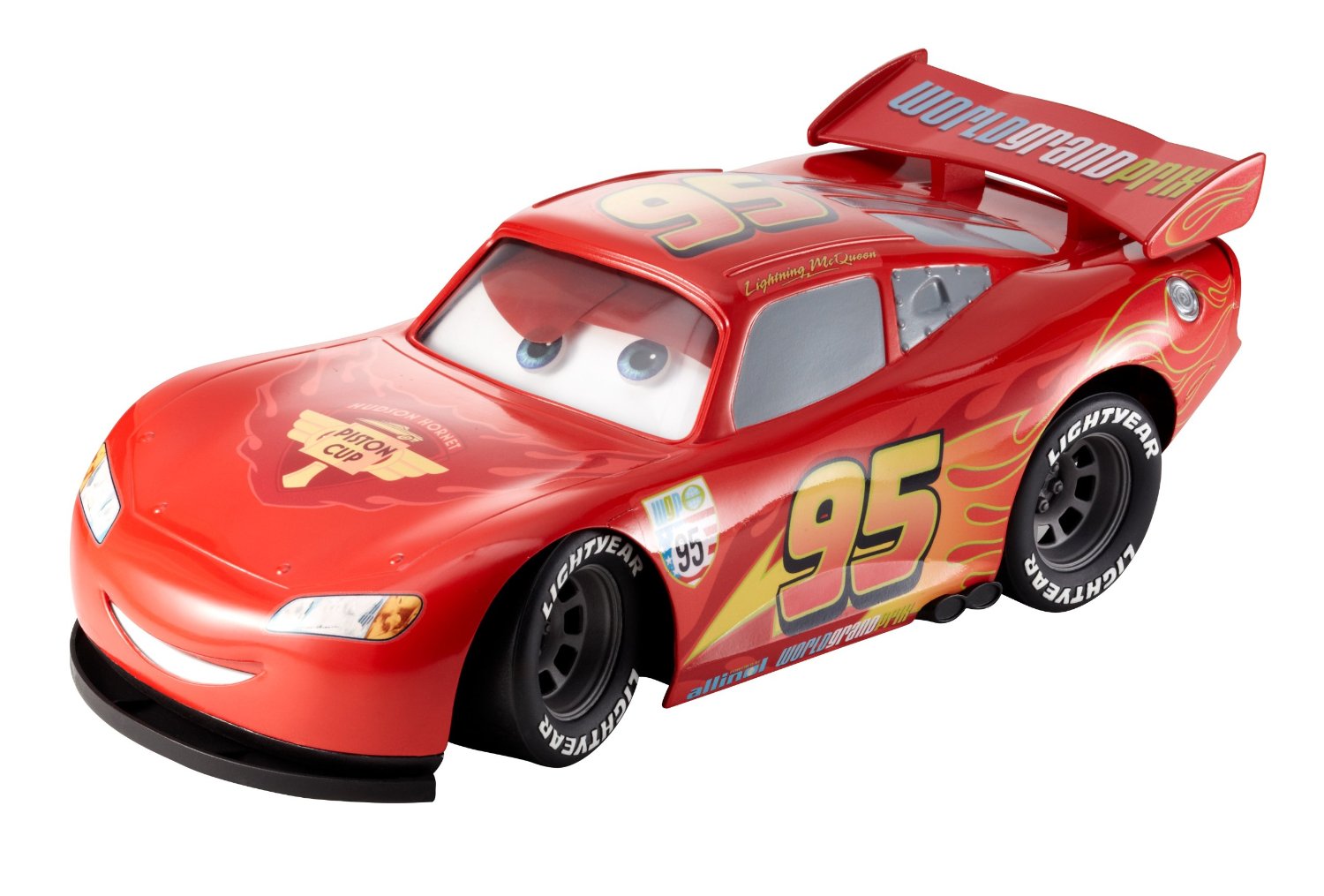 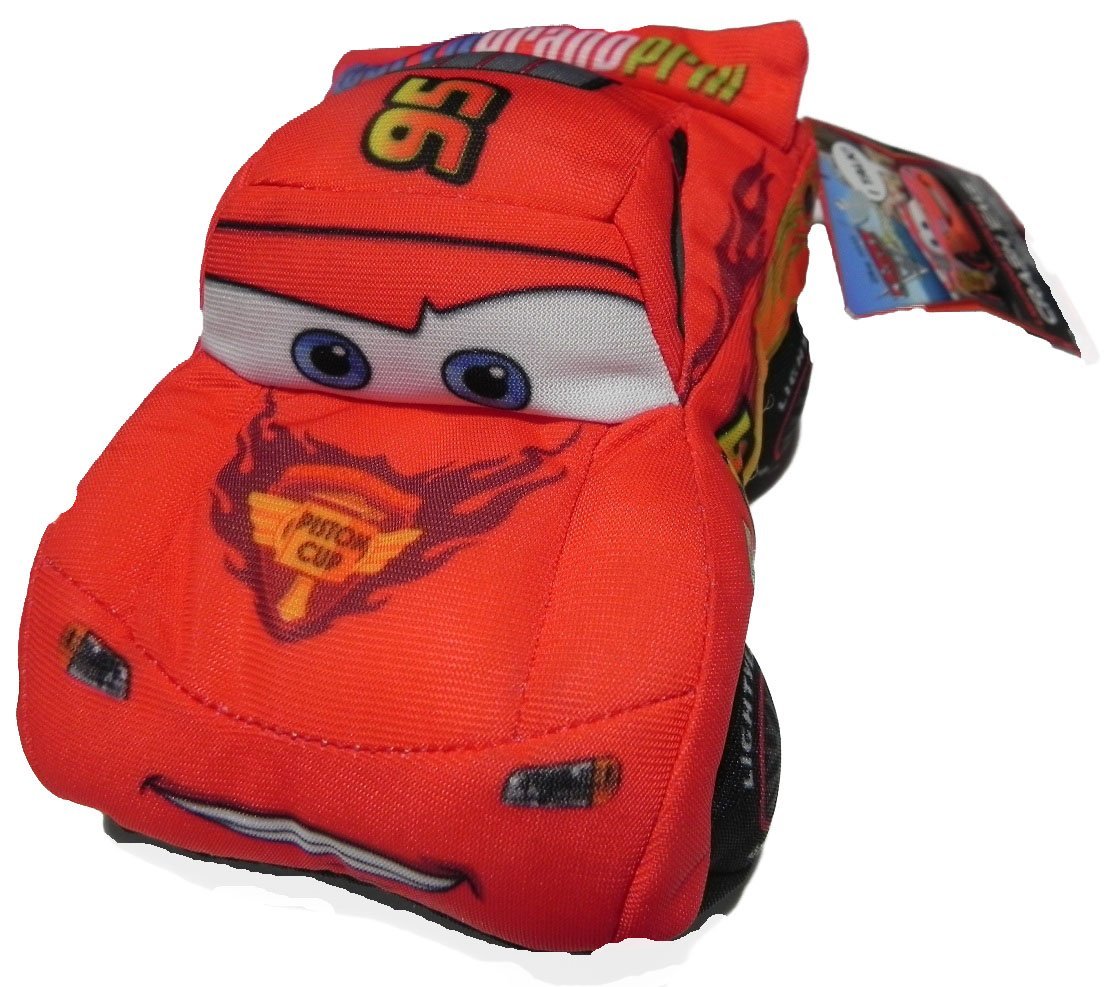 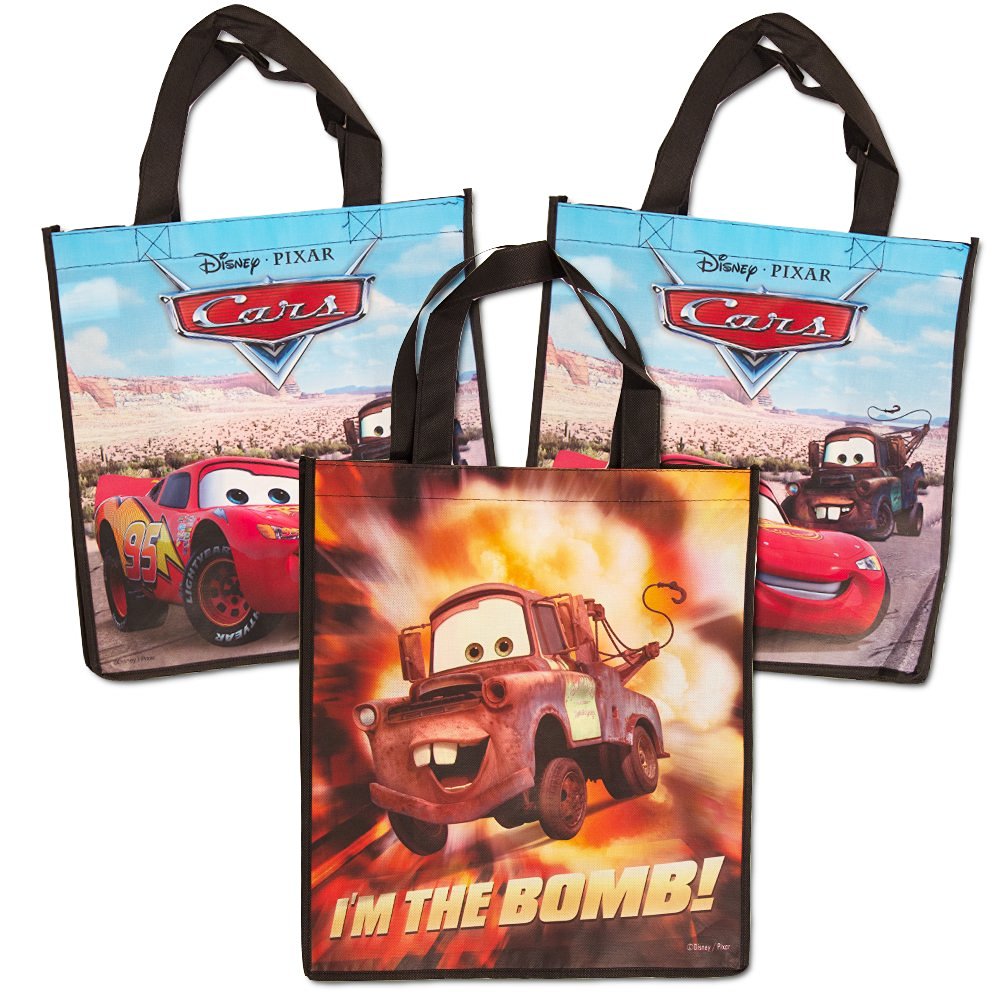 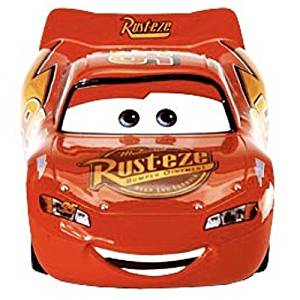 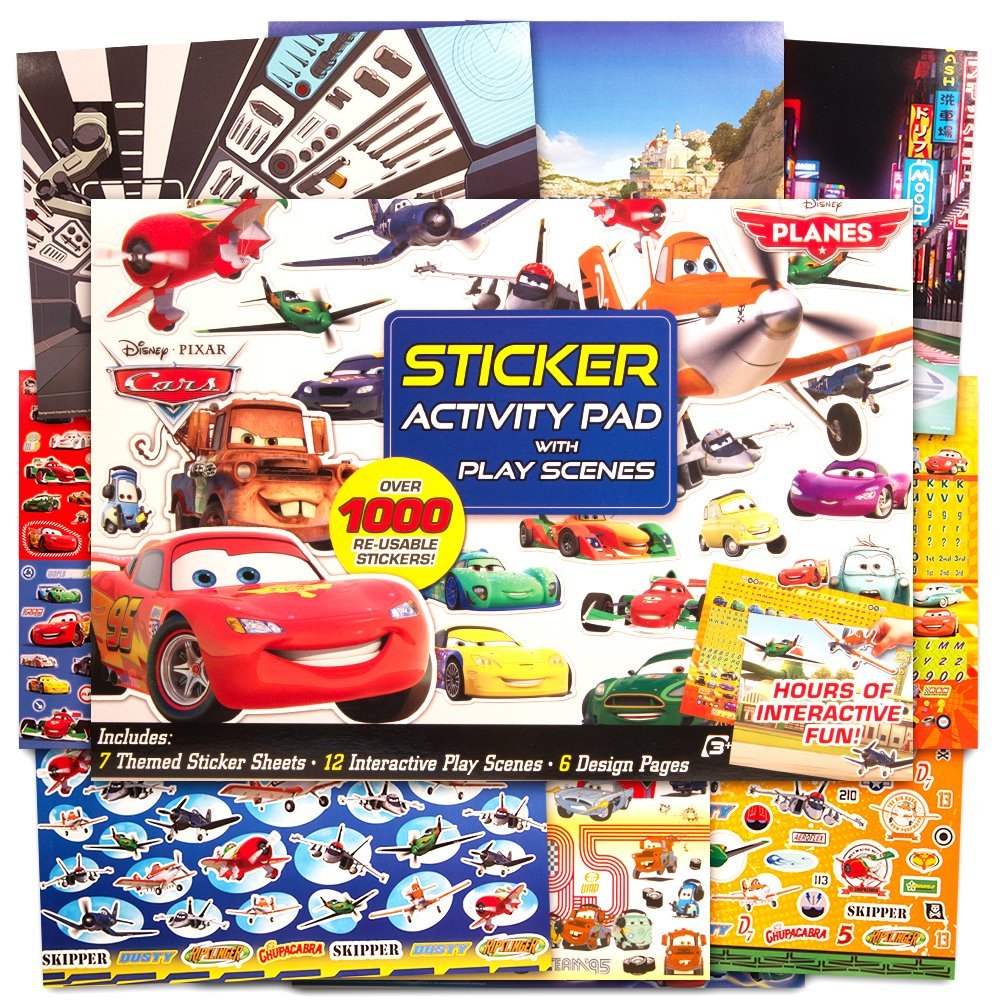