Shared by: Benjamen Annis from AMAZON
Share
Over 708 suppliers can give you a quotation.
Get Quotations Now
You should get the quotation(s) in 3 hours .
Related Products from Alibaba 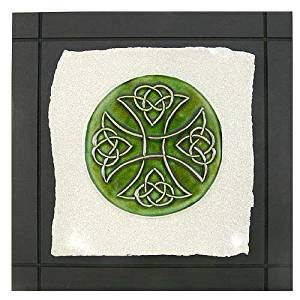 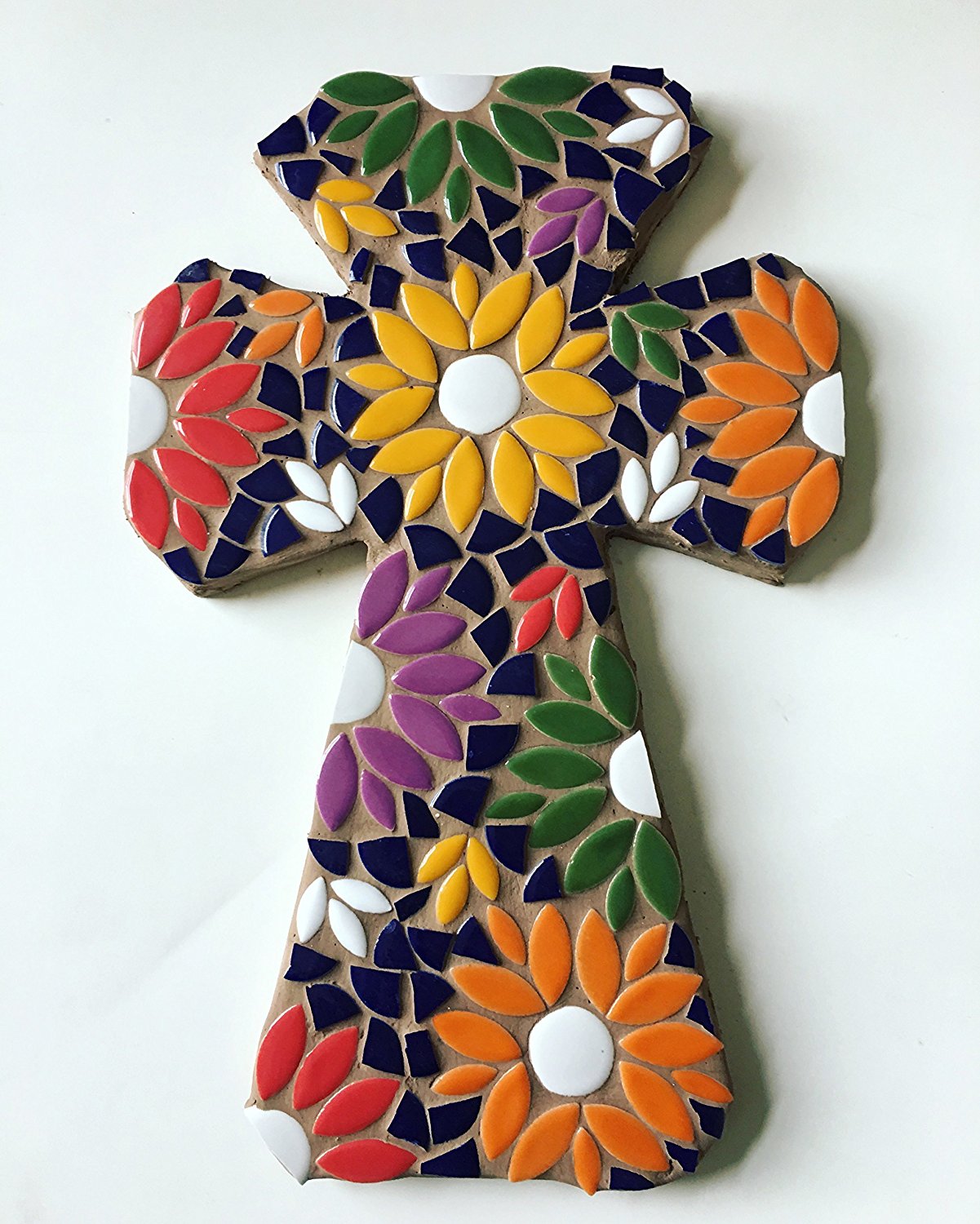 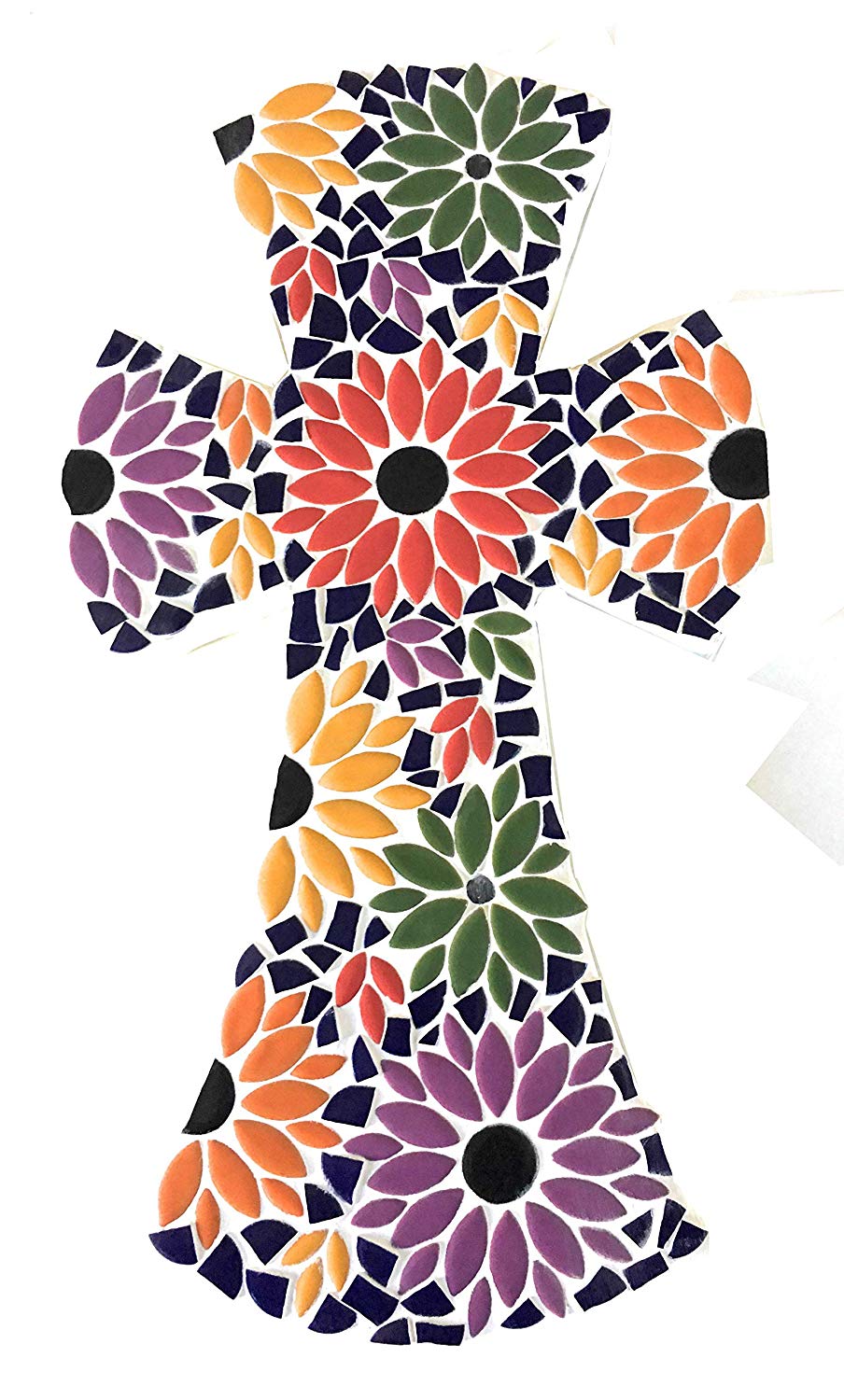 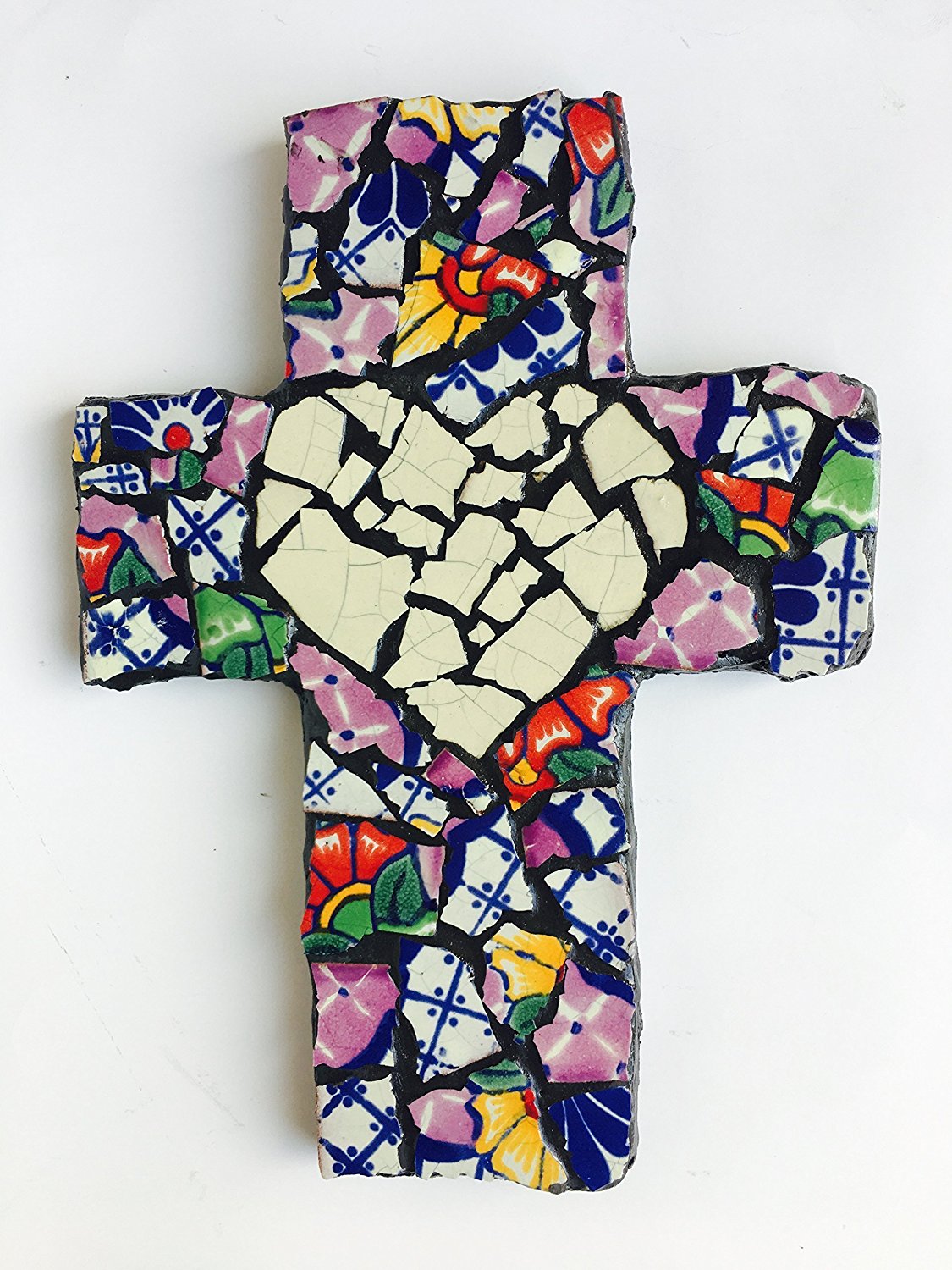 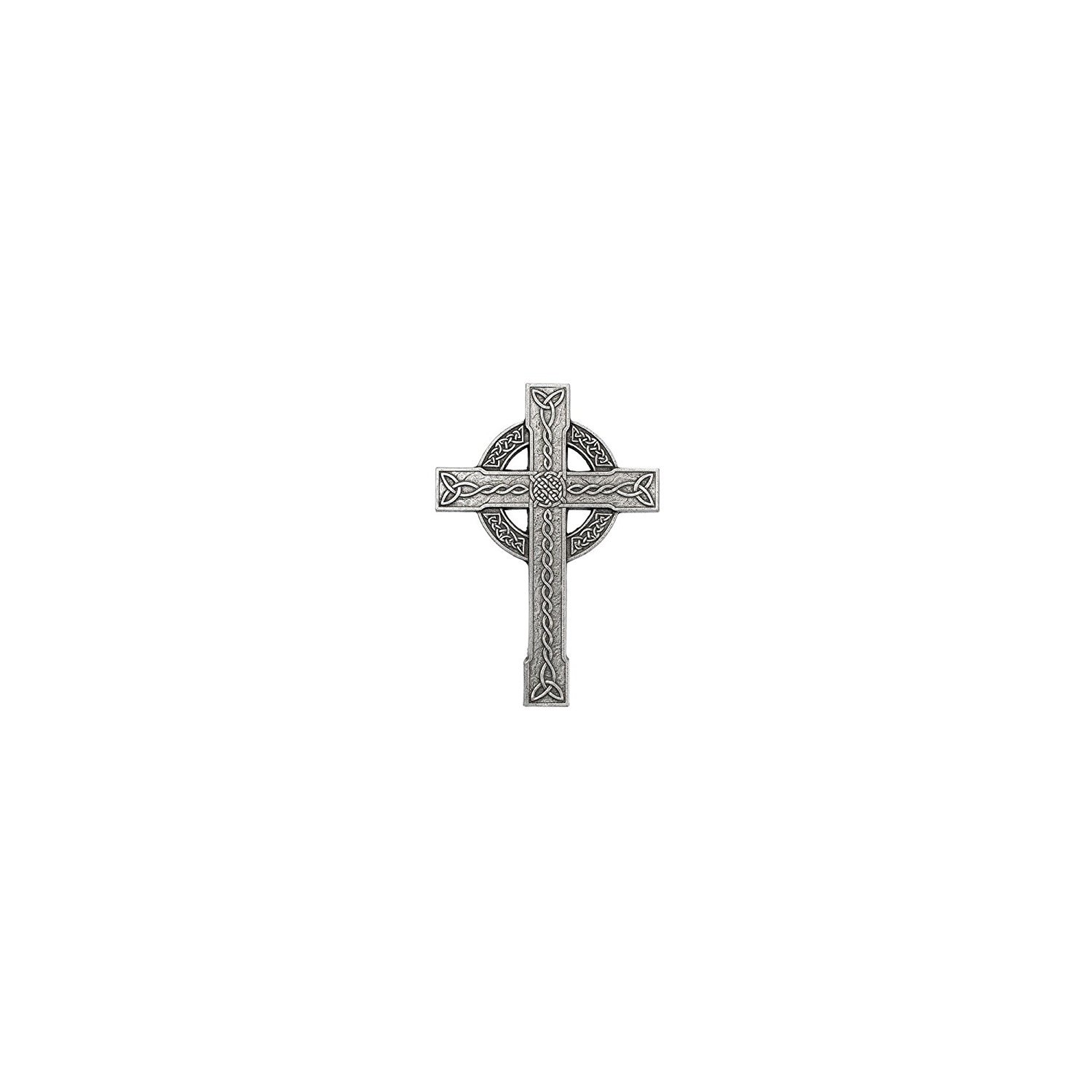