Shared by: Damion Asser from AMAZON
Share
Over 207 suppliers can give you a quotation.
Get Quotations Now
You should get the quotation(s) in 5 hours .
Related Products from Alibaba 120 years has flowed on since China's first business railway-Wusong Railway started operation.China owned only more than 20,000 kilometers railway since the founding of the People's Republic of China in 1949. Since then the construction of railway has been developed rapidly and by the end of1995 the length of railway in operation has totaled 60,000 kilometers. It is expected that by 2000, China's railway in operation will extend to nearly 70,000 kilometers. The 238 km Beijing-Kowloon Railway, the largest-scale railway project the country ever launched, opened to traffic in September 1996. It is the longest artery railway in Chinese railway history, which worked successfully on its first test run. Starting from the newly-constructed Beijing Western Station, the railway runs across Beijing, Tianjin, Hebei, Shandong, Henan, Anhui, Hubei, Jiangxi and Guangdong, arriving at Shenzhen to link with Hong Kong and kowloon. With the main station building 102 meters tall, The Beijing Western Station, operating on January 21,1996, is the largest passenger railway station in Asia. It is 740 meters long form east to west, and can handle 93 couples of passenger trains at the same time.The country's railway sector also has made marked achievements in applying new technologies. In 1960s, the first electric railway - Baoji-Chengdu Railway was built. The first Chinese two-way electric railway-from Datong to Qinhuangdao, was opened to traffic on January 22,1993. Meanwhile, china has also made progress in accelerating the speed of passenger trains. The Guang (Guangzhou) - Shen (Shenzhen) Railway, opened to traffic in September 1994, boasted a speed of 160 kilometers an hour, the highest speed among Chinese passenger trains. 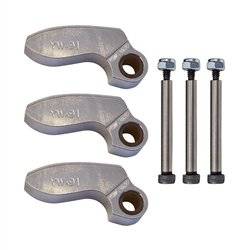 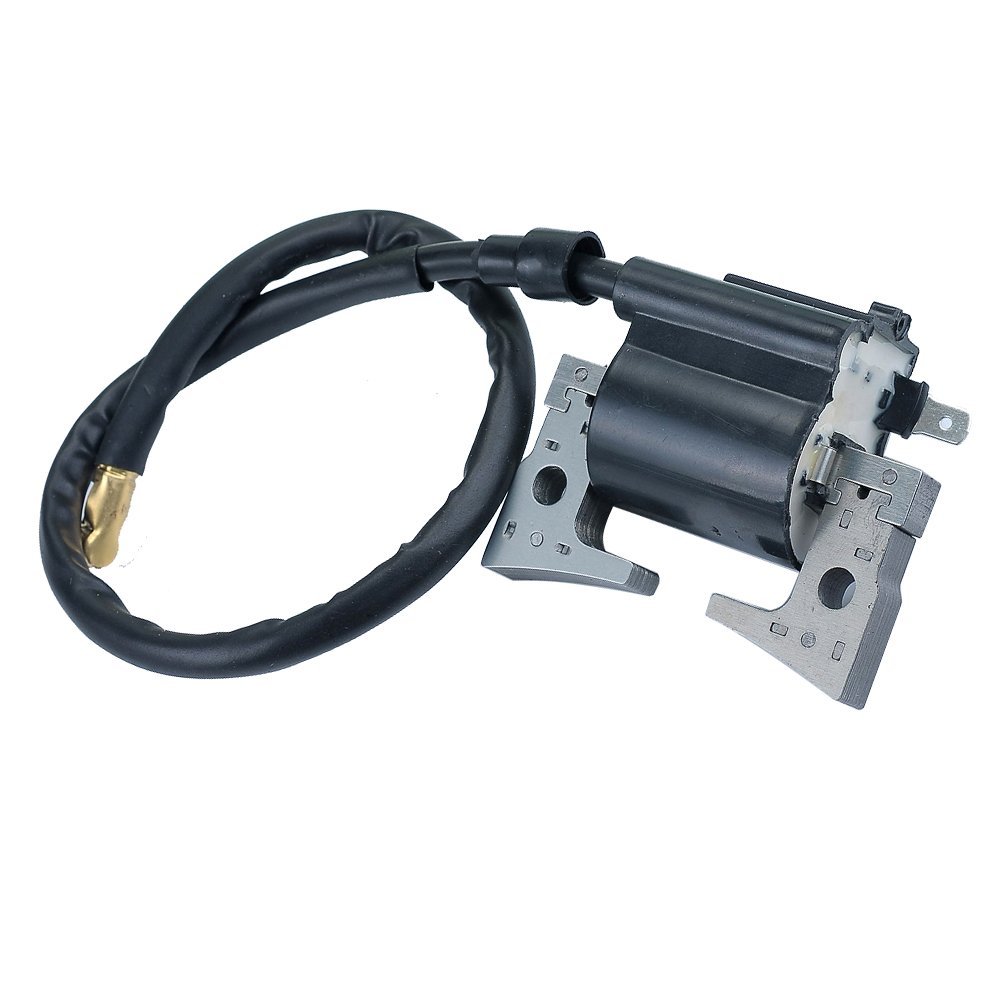