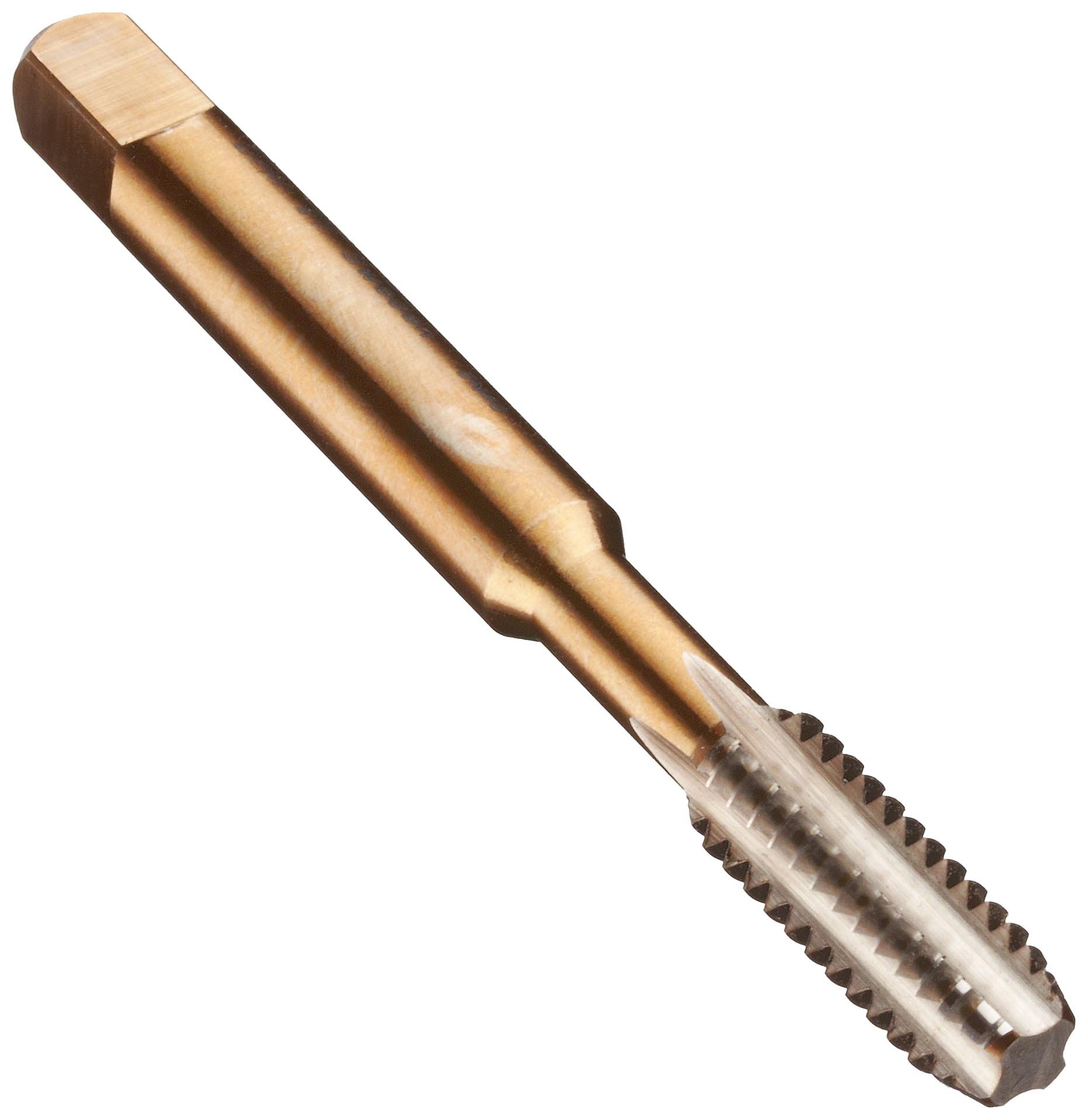 Shared by: Philip Turner from amazon
Share
Over 10 suppliers can give you a quotation.
Get Quotations Now
You should get the quotation(s) in 6 hours .
Related Products from Alibaba sds plus Hammer electric bit double fluteacross/flat tip can be used on bosch drill US $0.35-$18.00 aluminum/ upvc/ pvc roof window/ skylight window US $30.00-$45.00
Description
The Dormer MTT E061/MTT E071 high-speed steel hand threading tap has straight flutes, a round shank with a square end, and a gold oxide finish on sizes below 1”, and is used to create right-hand threads in a range of materials, with best performance in cast iron, aluminum, and magnesium. It is available in two different ANSI thread specification standards: UNC (Unified Coarse) or UNF (Unified Fine). The straight flutes are suitable for threading through holes (extending through the workpiece) and blind or bottoming holes (with only one opening). Gold oxide is a low-temperature heat treatment that reduces grinding stress within the tool. In this series all sizes below a nominal diameter of 1” have the gold oxide finish; sizes 1” and larger have an uncoated (bright) finish. Right-hand threads are designed to tighten when the head or nut is rotated clockwise (the most common threading direction). High-speed steel (HSS) is a common general-purpose steel for cutting tools and is compatible with a variety of materials. With no coating or surface treatment, an uncoated tool can be used on a broad range of materials and provides an economical alternative to coated tools. The round shank with square end makes this tap suitable for hand or power-driven applications. This tool can be used in machines, such as drill presses or lathes, or with hand tools such as tap wrenches. In the Dormer MTT E061/MTT E071 series, taps that are machine-screw size 6 have three flutes and all other sizes have four flutes. They are available with a variety of chamfers. This tap conforms to ANSI standards and can create threads to a depth 1 ½ times its diameter. It is suitable for ANSI 2B and 3B tolerance classes: 2B is an average quality fit for commercial and industrial fasteners; 3B produces close-tolerance fasteners that resist loosening, as in aerospace applications. Taps produce internal threads in previously formed holes and can be used in machines (such as drill presses) or with hand tools. Common types of taps include hand taps, spiral point taps, spiral flute taps, thread forming taps, and pipe taps. Hand taps (straight-flute taps) collect chips in the straight flutes of the tool; spiral point taps push chips through holes ahead of the tool; and spiral flute taps pull chips back from the tip of the tool, up and out the hole. Thread forming taps, also known as cold forming taps, press rather than cut to create threads in a drilled hole, and no chips are created. Pipe taps create threads in pipes and pipe fittings. Each thread type designates a thread profile and each type is identified with an abbreviation. In the U.S. and Canada, the Unified Thread Standard is the dominant thread type, including UNC (Unified Coarse), UNF (Unified Fine), and NPT (National Pipe Taper) threads, among others. Dormer Pramet manufactures cutting tools under the following brands: Precision Twist Drill, Dormer, Union Butterfield and Pramet. The company has locations around the world, and provides tools adhering to ANSI, NAS, and DIN standards. 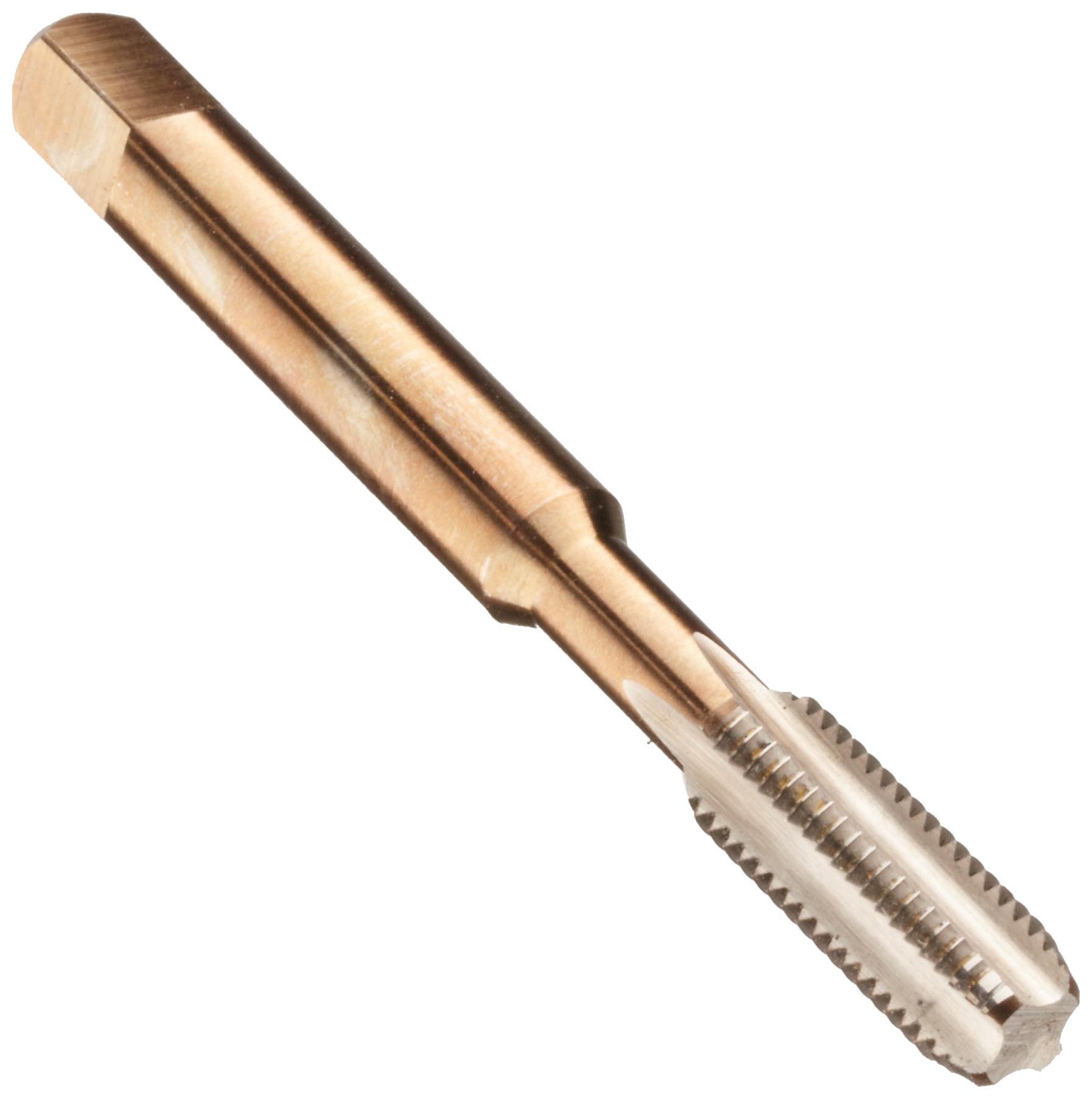 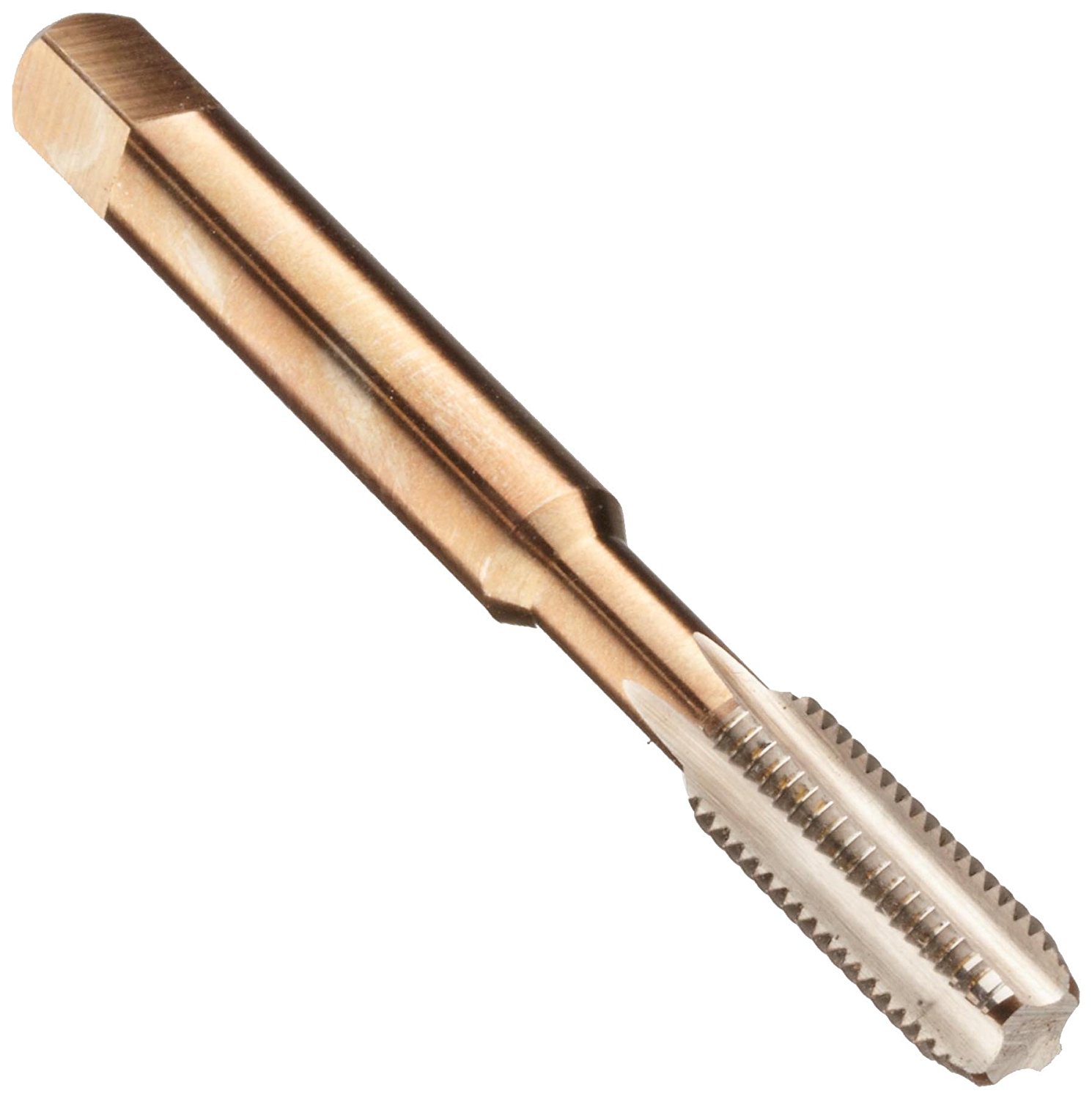 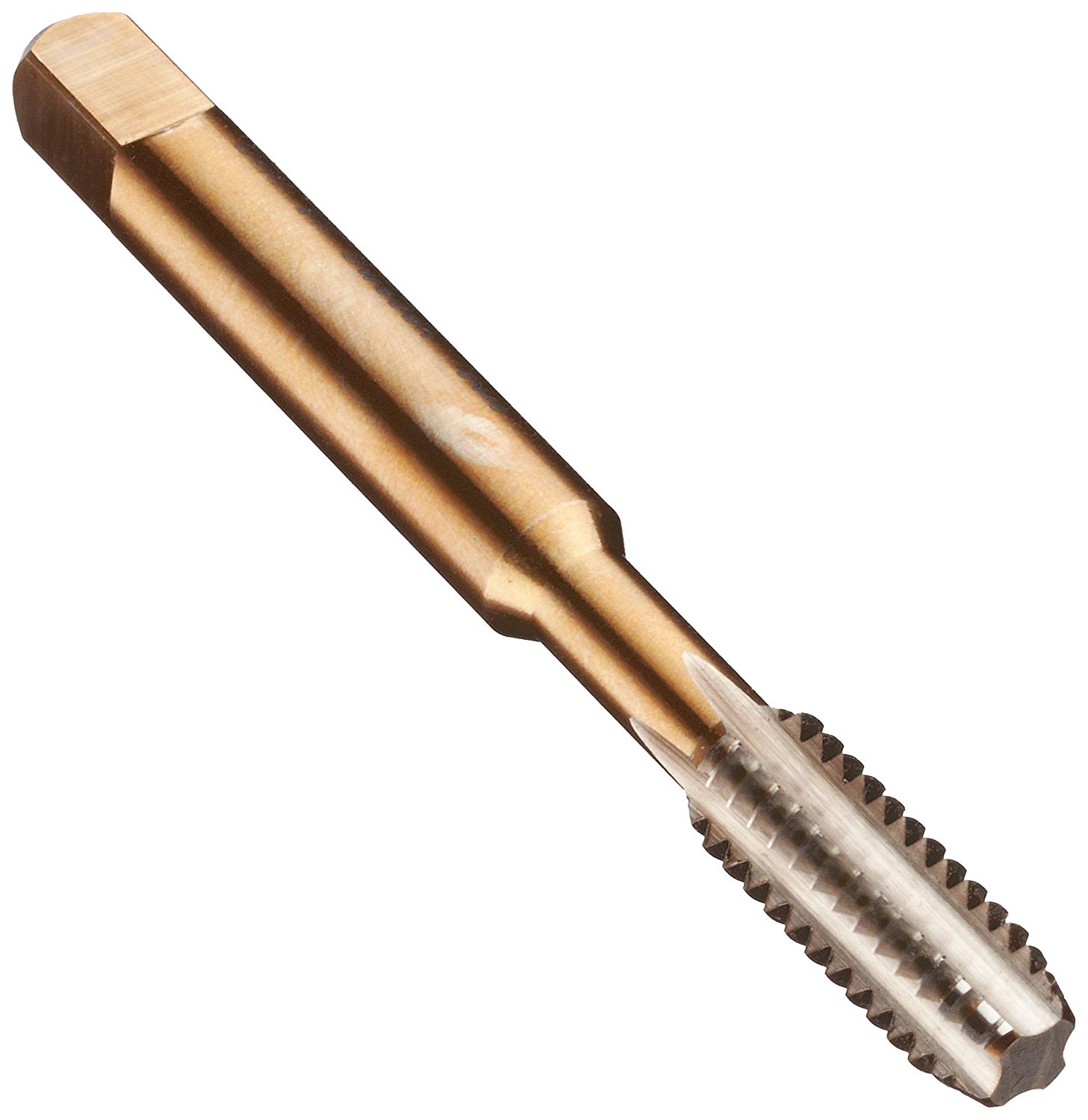 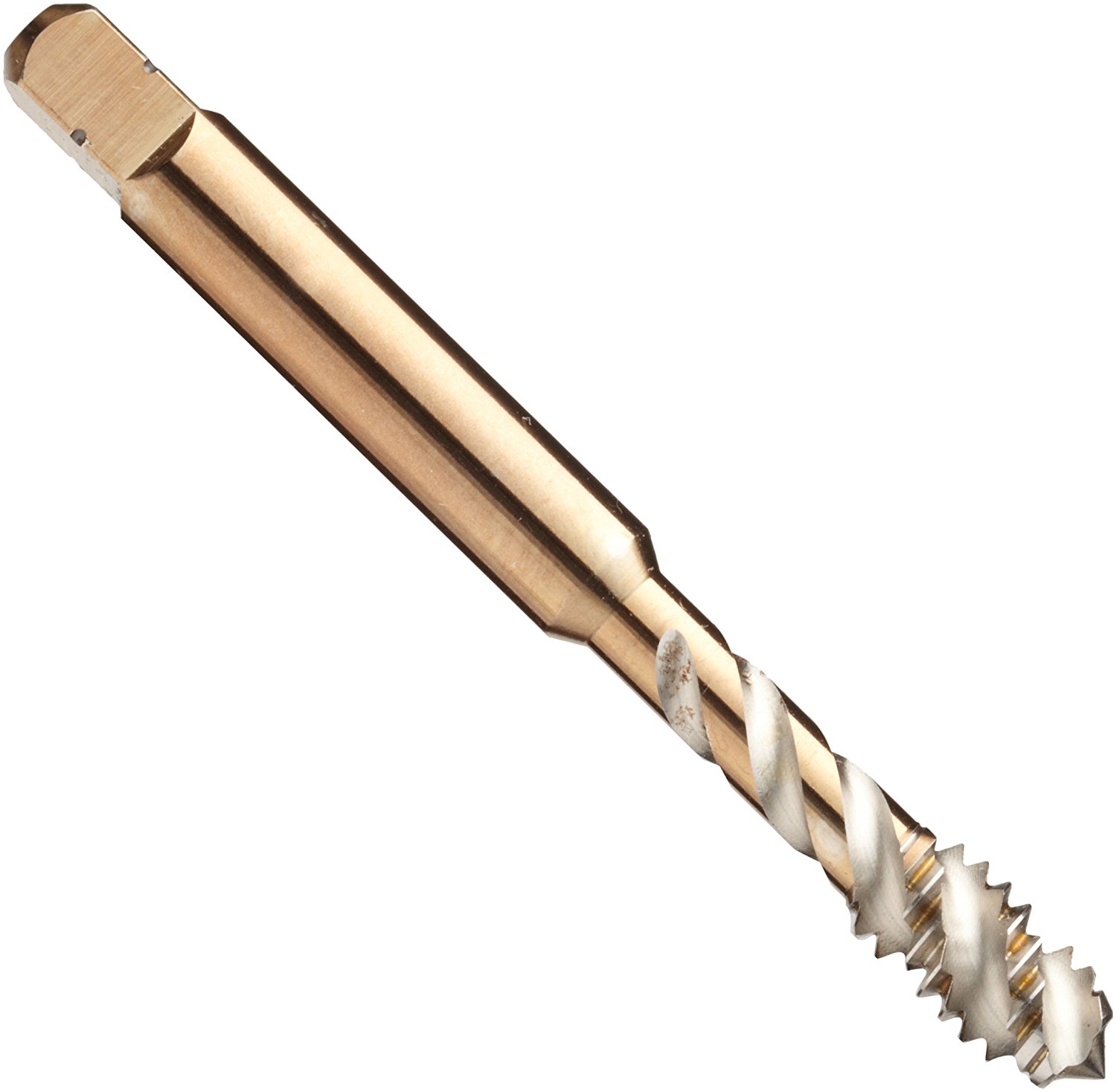 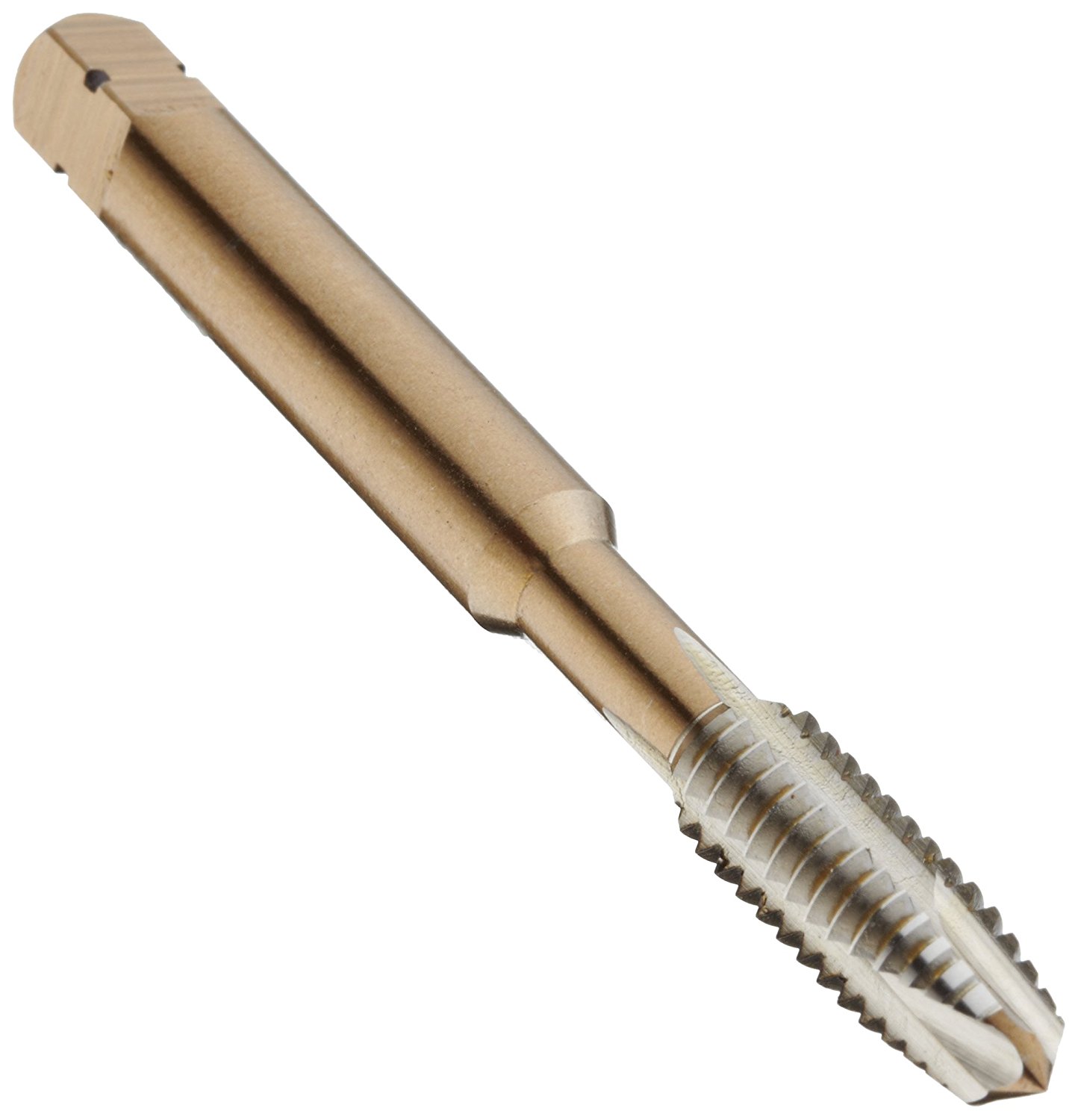 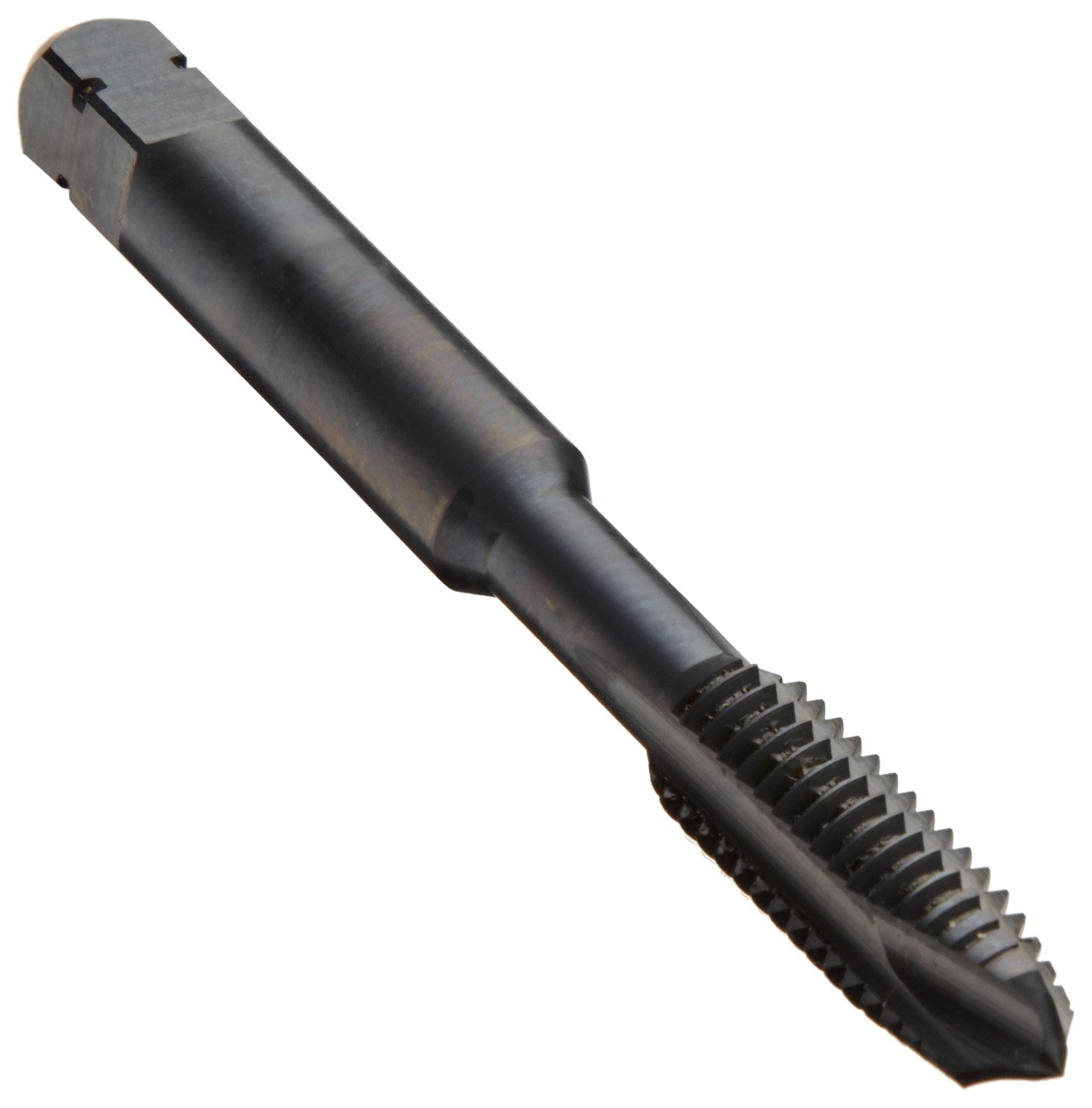