Shared by: Demi Avory from WALMART
Share
Over 1358 suppliers can give you a quotation.
Get Quotations Now
You should get the quotation(s) in 6 hours .
Description

Relive the adventure and magic in one of the most beloved motion pictures of all-time, "E.T. The Extra-Terrestrial", from Academy Award(R)-winning director Steven Spielberg. Captivating audiences of all ages, this timeless story follows the unforgettable journey of a lost alien and the 10-year-old boy he befriends. Join Elliot (Henry Thomas), Gertie (Drew Barrymore) and Michael (Robert MacNaughton) as they come together to help E.T. find his way back home. Now digitally remastered with enhanced picture and sound for its 30th Anniversary, "E.T. The Extra-Terrestrial" is "one of the great American films" (Leonard Maltin) that forever belongs in the hearts and minds of audiences everywhere. Deleted Scenes, Theatrical Trailer, "Steven Spielberg & 'E.T.'", "The 'E.T.' Journals", "A Look Back", "The Evolution and Creation of 'E.T.'", "The 'E.T.' Reunion", "The Music of 'E.T.': A Discussion with John Williams", The 20th Anniversary Premiere, Designs, Photographs and Marketing, Special Olympics TV Spot, My Scenes, D-BOX, BD-Live, pocket BLU App. Subtitles: English SDH (Subtitles for Deaf and Hearing Impaired), French and Spanish, 46-page BD Digi-Book Packaging with Exclusive Movie Memorabilia, Behind the Scenes Photography, and much more, Digital Offers Must Be Redeemed by 4/30/2017. 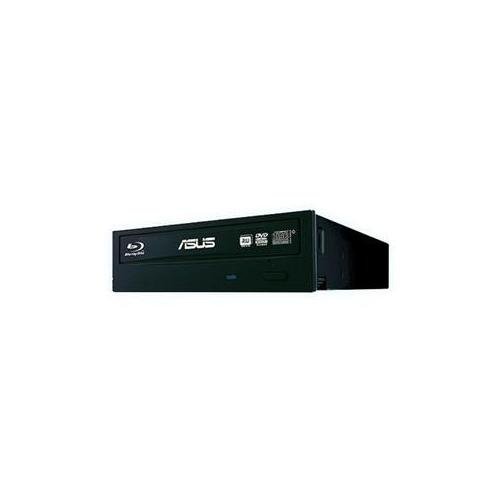 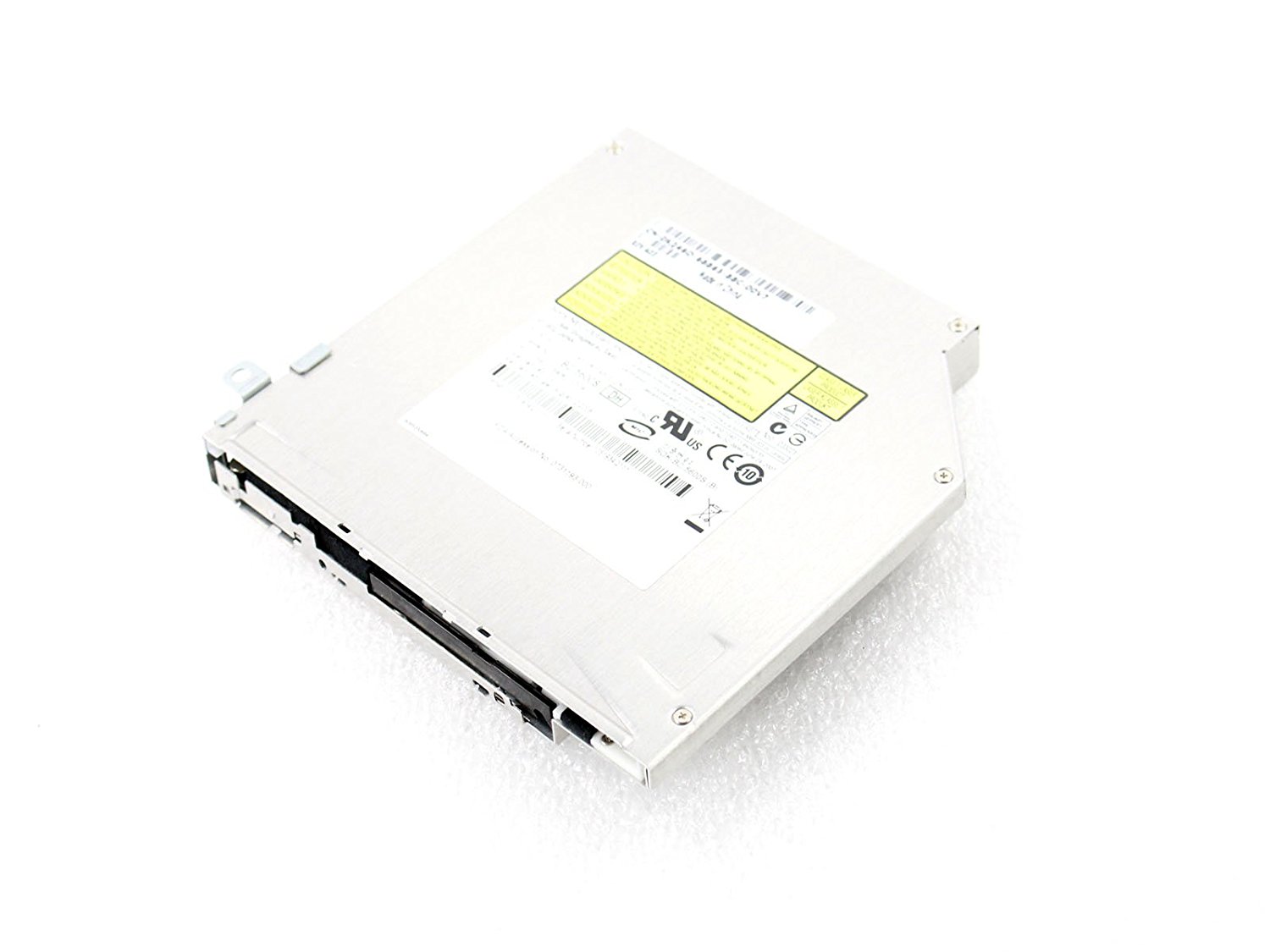 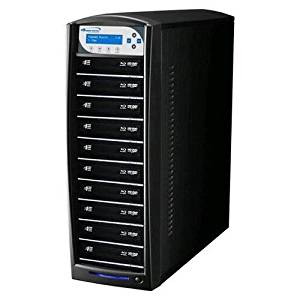 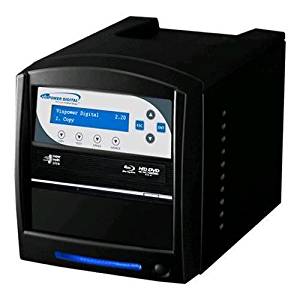