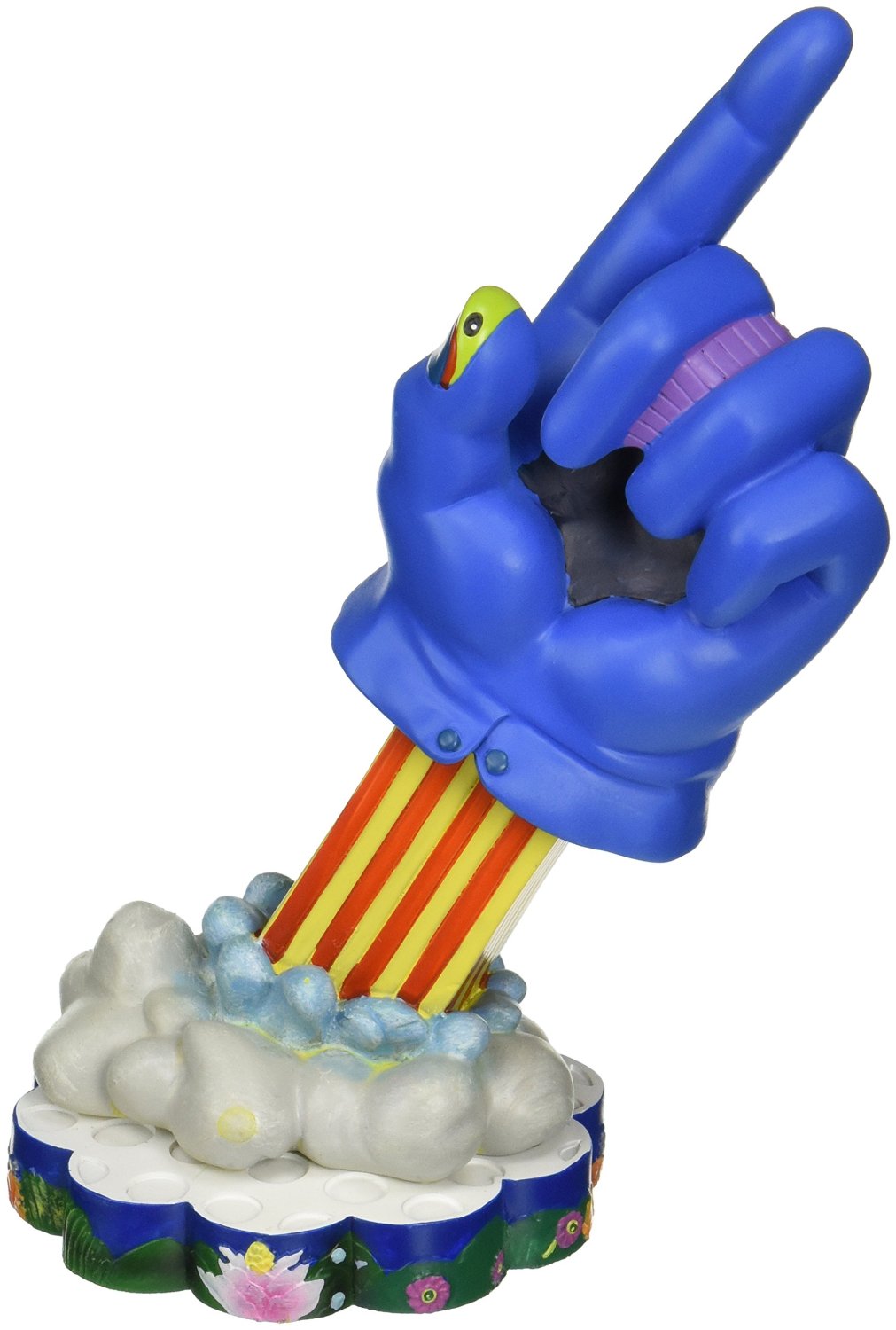 Shared by: Gene Ellis from amazon
Share
Over 1751 suppliers can give you a quotation.
Get Quotations Now
You should get the quotation(s) in 5 hours .
Related Products from Alibaba Outdoor peak roof truss system lighting event entertainment US $27.00-$70.00
Description
Product Description This high quality resin bobble-head figure stands approx. 15 cm tall and comes in a window box packaging. From the Manufacturer Factory Entertainment The Beatles Yellow Submarine: Chief Blue Meanie’s Glove Shakems Bobble Statue: In celebration of The Beatles 45th Anniversary Blu-Ray and DVD release of their classic animated musical film, Yellow Submarine. Yellow Submarine is a 1968 animated musical fantasy film based on the music of The Beatles. This newly remastered version of the classic film is being introduced on Blu-ray for the first time ever. A Shakems Premium Motion Statue, Factory Entertainment is proud to present ‘Glove’, the most fearsome weapon in the Blue Meanie’s arsenal, from the 1968 animated classic The Beatles Yellow Submarine. At 7.5 inches tall highly detailed polyresin collectible features a pleasing wobbling motion when touched, allowing the Glove to point menacingly at its intended target. Glove bobble sways from the wrist as if in flight (Just like in the film), the Yellow Submarine appears to float with suitable nautical pitch and sway, the Blue Meanie waves his arms franticly. Displayed on a sculpted Yellow Submarine themed base, the Chief Blue Meanie’s Glove Shakems Bobble Statue comes is a collectible window box featuring the artwork from the film. A must have collector piece for fans of The Beatles and Yellow Submarine alike. 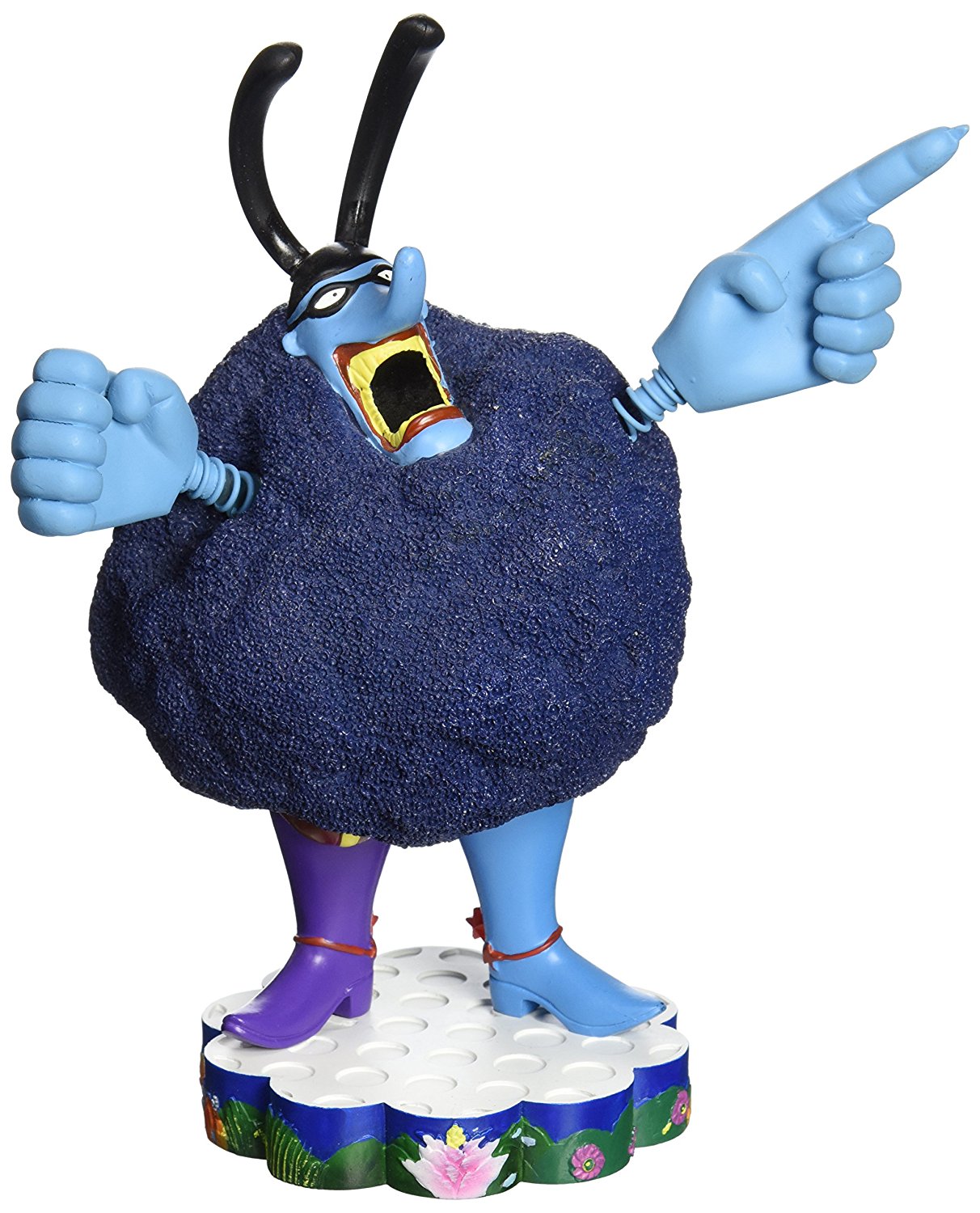 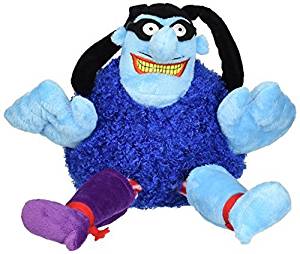 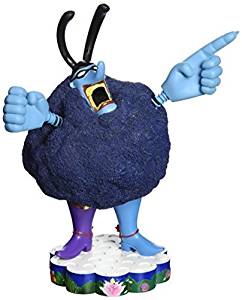 The Beatles- Yellow Submarine: John with the Bulldog Figurines McFarlane 27.45 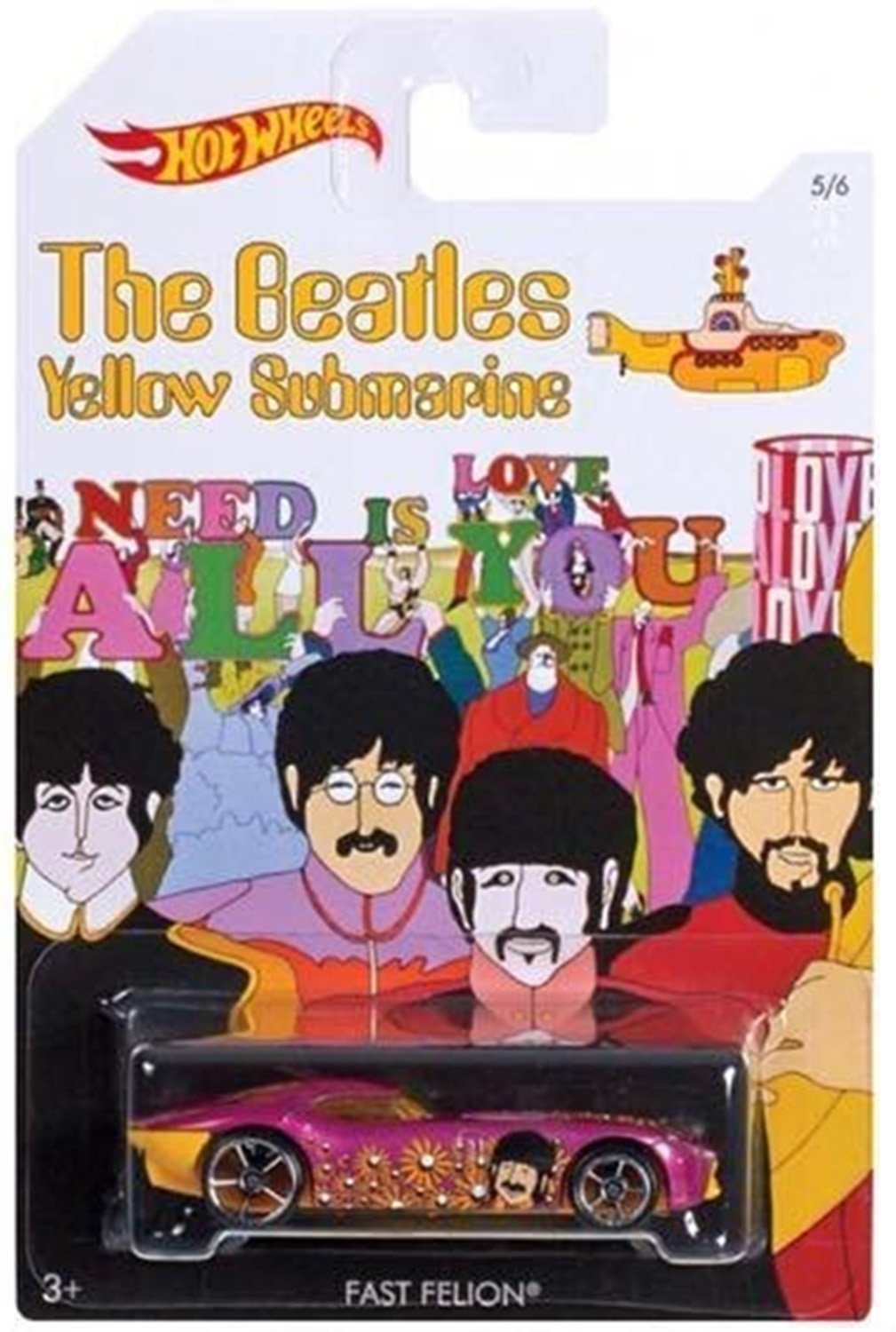