Shared by: Demarion Aves from WALMART
Share
Over 1358 suppliers can give you a quotation.
Get Quotations Now
You should get the quotation(s) in 6 hours .
Related Products from Alibaba Your little Frozen fan will love this super-cool 16-ounce plastic cup. Each cup has a wrap-around design featuring Elsa the Snow Queen and Princess Anna! If you're throwing your child a Disney Frozen themed birthday party, the cup can double as a party favor, keepsake cup or favor cup! Each stadium cup is reusable and dishwasher safe. 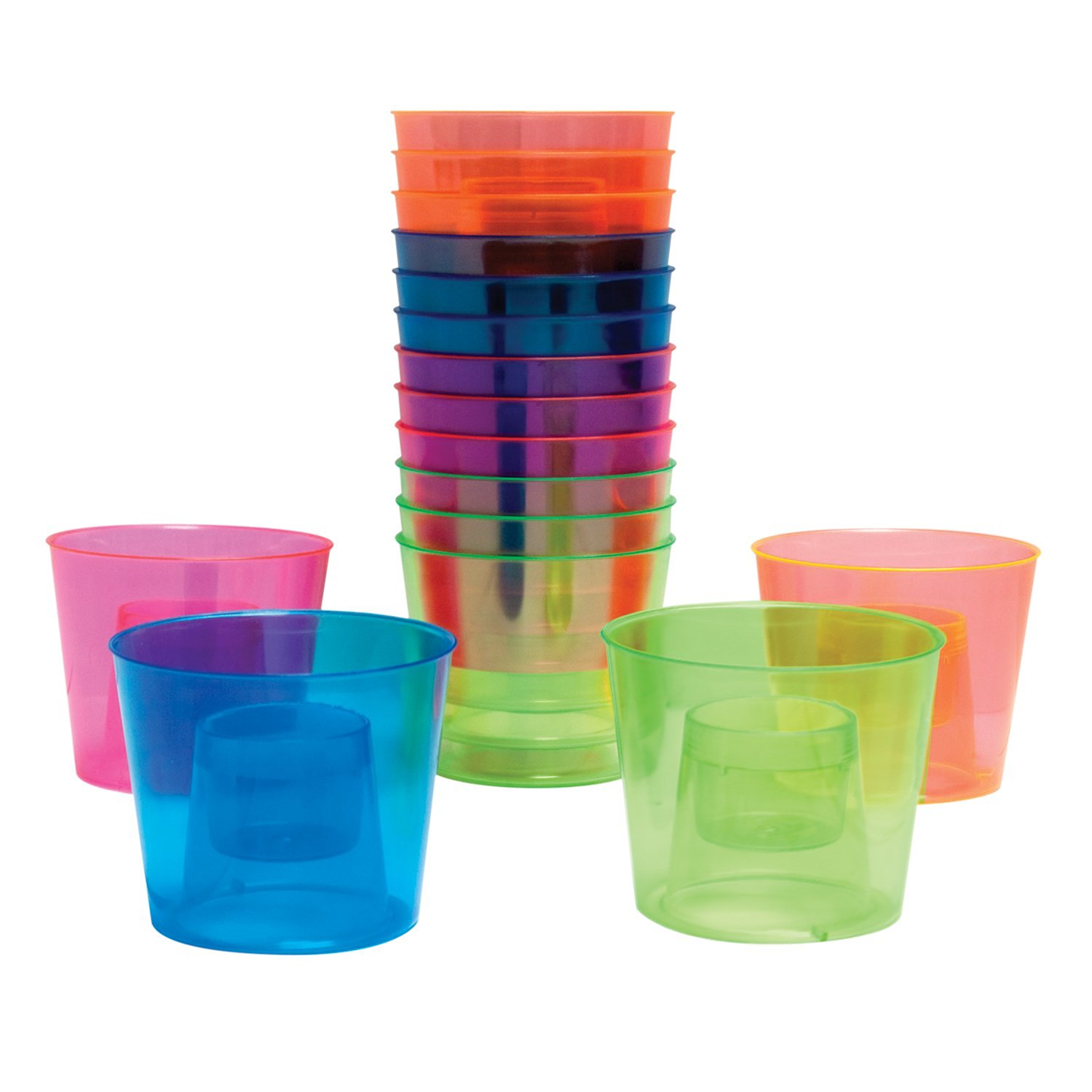