Shared by: Thea Coleby from WALMART
Share
Over 145 suppliers can give you a quotation.
Get Quotations Now
You should get the quotation(s) in 6 hours .
Related Products from Alibaba Celebrate pop culture with this Uncle Si Robertson Funko Pop! Vinyl Figure. It is a stylized likeness of the famous gray bearded outdoorsman. Si is Phil's brother and his Duck Dynasty figure is ready for action. The hunter is depicted in a brown and tan camouflage hat an holding a light blue cup of sweet tea. He is wearing silver glasses, a blue shirt, khaki pants and a green jacket. The Funko vinyl figure stands 3-3/4" tall. 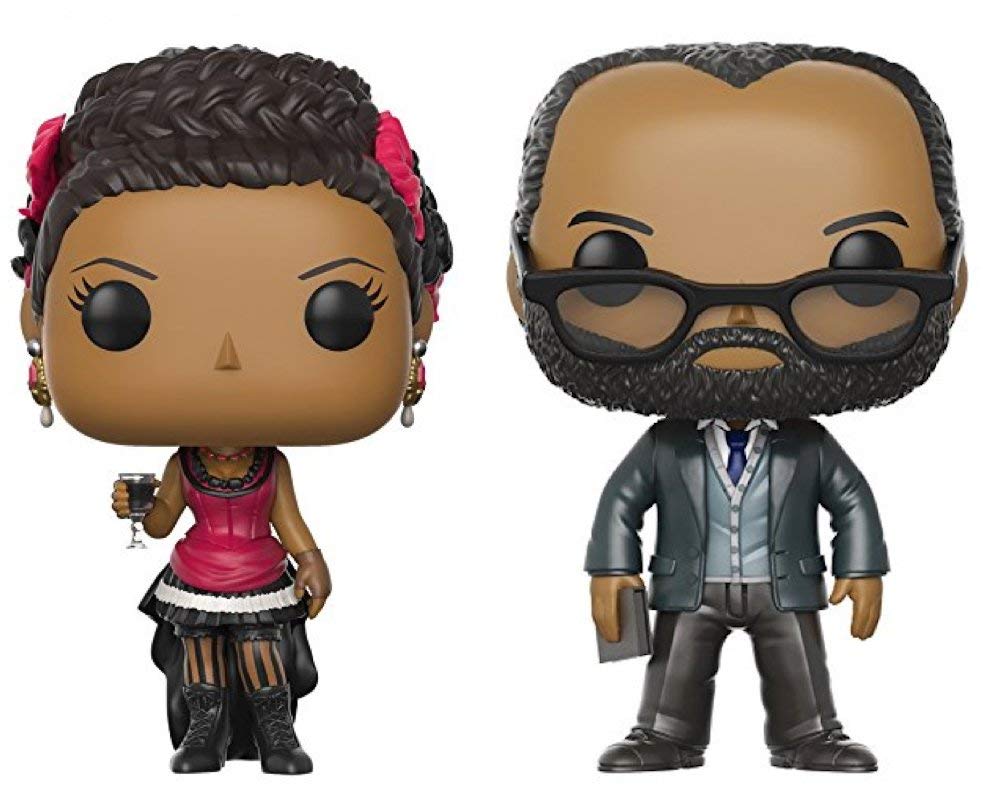