Shared by: Daniela Astle from AMAZON
Share
Over 186 suppliers can give you a quotation.
Get Quotations Now
You should get the quotation(s) in 7 hours .
Related Products from Alibaba Grand Theft Auto IV: Complete is the ultimate Grand Theft Auto IV game experience available. The perfect choice for both players coming to Rockstar Games' open-world third-person action-adventure masterpiece for the first time, as well as fans of the series looking for the most complete GTA IV experience possible, Grand Theft Auto IV: Complete has everything players need to delve into every inch of terrain, every story and every character lurking in the crime-ridden streets of the fictional Liberty City. This game edition contains the original GTA IV game for PlayStation 3, both stand-alone game episodes originally released as downloadable content, plus extras included in this special edition. See the complete contents below.

The dream as Niko expected it. View larger.

Grand Theft Auto IV concerns the experiences of Nikolai "Niko" Bellic, a new immigrant from an undisclosed eastern European country whose troubled past and the persuasion of his cousin Roman have brought him to the fictional Liberty City. Unfortunately, Niko's search for the American Dream and a much needed fresh start, hits an immediate snag when the rags to riches story Roman spun to pique Niko's interest is exposed as not only a complete fabrication, but a ploy to enlist Niko's well-known skills as a tough guy against the ample list of enemies clamoring for Roman's debt-ridden blood. Yet, because Roman is the only person Niko knows in Liberty City he begrudgingly accepts his role as Roman's protector despite the deception. But as time goes on Niko comes into his own and his experience on the wrong side of the tracks proves more valuable than he could have ever imagined as he fights for survival and later supremacy on the crime ridden streets of Liberty City.

Historically GTA games have focused heavily on mission-based play, requiring successful completion of fixed tasks in order for players to progress through the game, but this has changed to a great extent in GTA IV. Players will experience an entirely new and exciting emphasis centered on the blending of on-mission and off-mission play, resulting not only in an increased sense of realism, but more interesting and unrestricted gameplay.

Based on several of the boroughs of New York City and parts of New Jersey, Liberty City, familiar to players of previous games in the series, has been entirely redesigned for GTA IV. Players can expect visible detail down to the weeds growing in the cracks in the sidewalk, cars and buildings of visibly different ages and a much greater level if verticality in the buildings and bridges that they are able to explore as Niko moves through the city streets. In addition, pedestrians in GTA IV are much more realistic. No longer simply moving cardboard cutouts, these NPCs are intelligent, modern, human representations that laugh, cry, eat, drink, use cell phones and ATMs, and talking amongst themselves regardless of Niko's interaction with them.

But some skills are international. View larger.

Give Niko a rest and create your own multiplayer "hero." GTA IV has added multiplayer modes allowing you to take your creation out to play online in competitive, co-op, and free form modes. Competitive mode has you fighting against the cops, jacking cars, or racing to finish odd jobs. Co-op challenges you and your friends with various tasks including Hangman's Noose where you are responsible for escorting a wanted kingpin to a safe extraction point. Freeform lets you and 15 others lose on Liberty City. Use this mode to hit up the bar and play virtual darts versus each other or head out to the streets and set up your own drag races. If you can dream it, you can do it in Freeform mode.

Episode One: The Lost and Damned

Developed by series creator Rockstar North and set in Liberty City, Grand Theft Auto IV: The Lost and Damned features a new main character, Johnny Klebitz, and a plot that intersects with the storyline of Grand Theft Auto IV. Players will also experience new missions that offer an entirely fresh way to explore Liberty City with new multiplayer modes, weapons and vehicles and a diverse soundtrack with additional music - all with the incredible production values that are the trademarks of the Grand Theft Auto franchise.

Grand Theft Auto IV's second downloadable episode, The Ballad of Gay Tony, injects Liberty City with an overdose of guns, glitz, and grime. Players take on the role of Luis Lopez, part-time hoodlum and full-time assistant to legendary nightclub impresario Tony Prince (AKA"Gay Tony"), as he struggles with the competing loyalties of family and friends, and with the uncertainty about who is real and who is fake in a world in which everyone has a price. 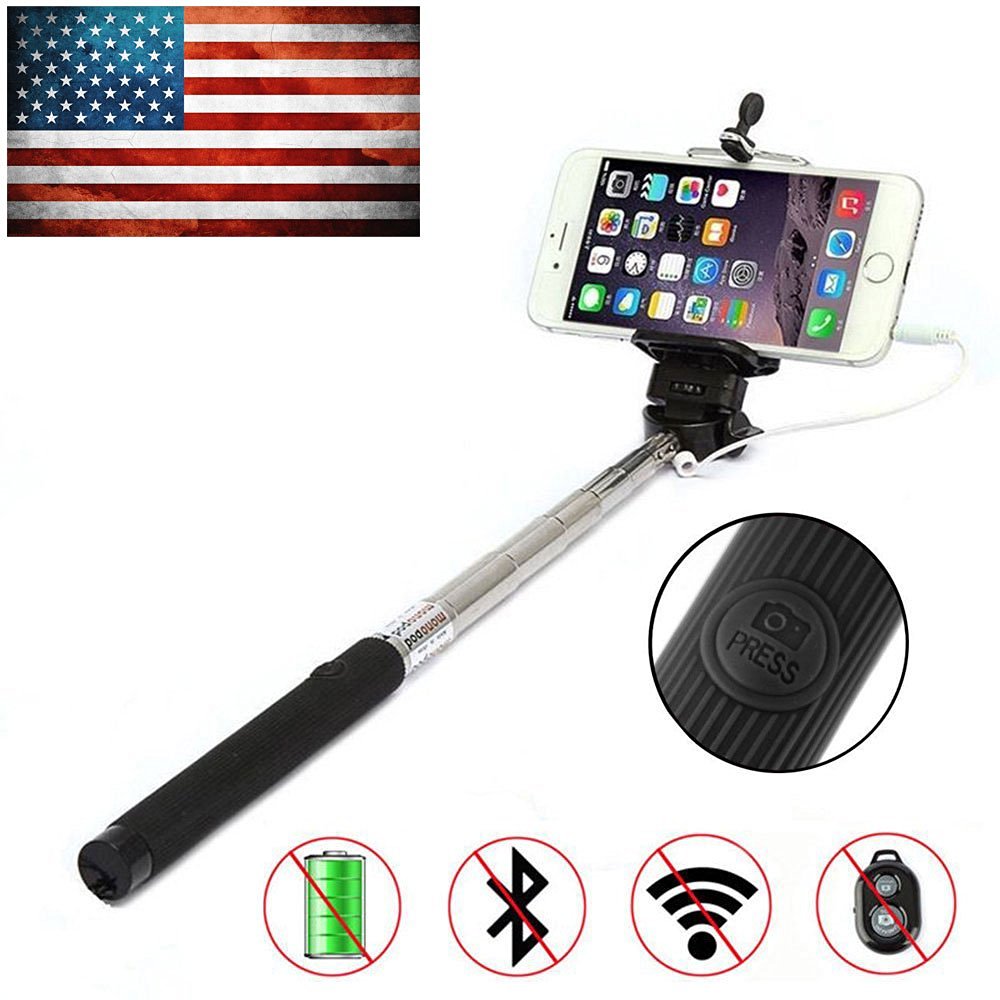