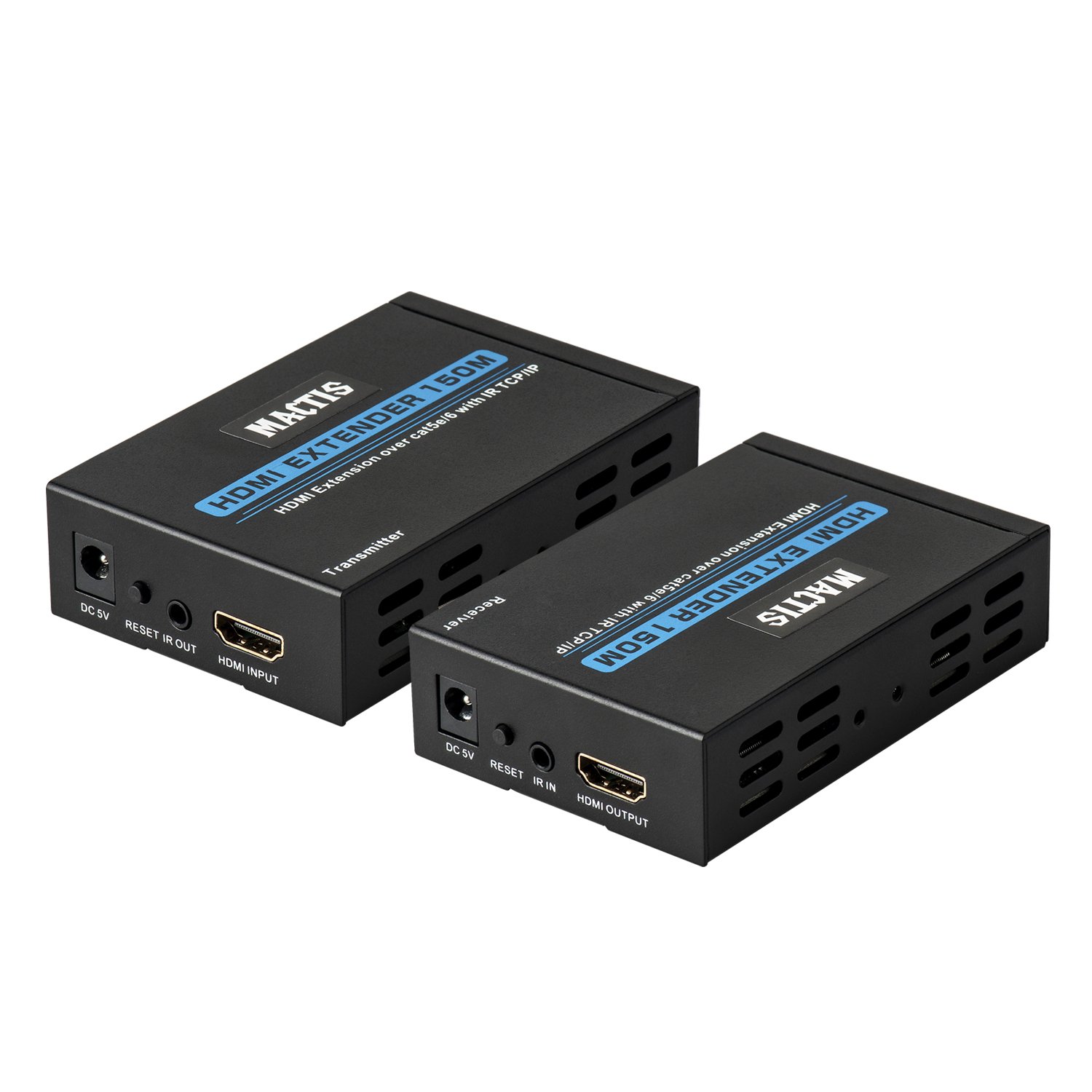 Shared by: Matthew Rice from amazon
Share
Over 1016 suppliers can give you a quotation.
Get Quotations Now
You should get the quotation(s) in 6 hours .
Related Products from Alibaba Wireless HDMI extender 50M long range wireless video transmitter and receiver resolution up to 1080P with IR Control US $58.00-$70.00
Description
Size:up to 150M  |  Color:Sender + Receiver MACTISICAL HDMI Extender over Cat5e/6 Ethernet Cable Up to 492 feet(150M) with IR The HDMI extender over ethernet can extend your HDMI signal over long distance to a compatibale display. Instead of using expensive HDMI cables, your existing cat5e/6 cables can be utilized to perform advanced functions like transferring Deep Color(12 bits/color) video and digital audio with a bandwith up to 225MHz. The HDMI transmitter and reveiver also support IR re-transmitting, so you can control the source(TV) which is 150m(Max) outside the extender. Notes: - DC 5V power supply. - Certified network cable is recommended, Cat5e/6/6e/7 or better is required. - HDMI cable input/ output, need to use the standard copper HDMI cable which bigger than 28AWG. - Please refer to the installation pictures for details. * The frequency of the IR cable is 38KHZ, which can not work with the remote control with broadband(higher frequency), so please check your remote control whether is 38KHz before using the IR function, thank you. Package included: 1x HDMI Extender Transmitter 1x HDMI Extender Receiver 2x 5V DC Power Adapters 1x IR Cable Transmitter （Tx BOX/ IR-out） 1x IR Cable Receiver （Rx BOX/ IR-in） 4x L Mounting Brackets 8x Screws 1x User Manual Q1: How to install the IR cables? A1: There are two IR cables, the smaller head is Transmitter cable and the bigger one is Receiver cable. Connections: • IR Transmitter --Transmitter Box(IR-out) • IR Receiver -- Receiver Box(IR-in) Q2: How can the IR remote control work? A2: Extend the HDMI signal of DVD to the Televison by HDMI Extender within 150m(492FT), you can control the signal source by the TV side with the remote control, rather than control the TV by the signal source. 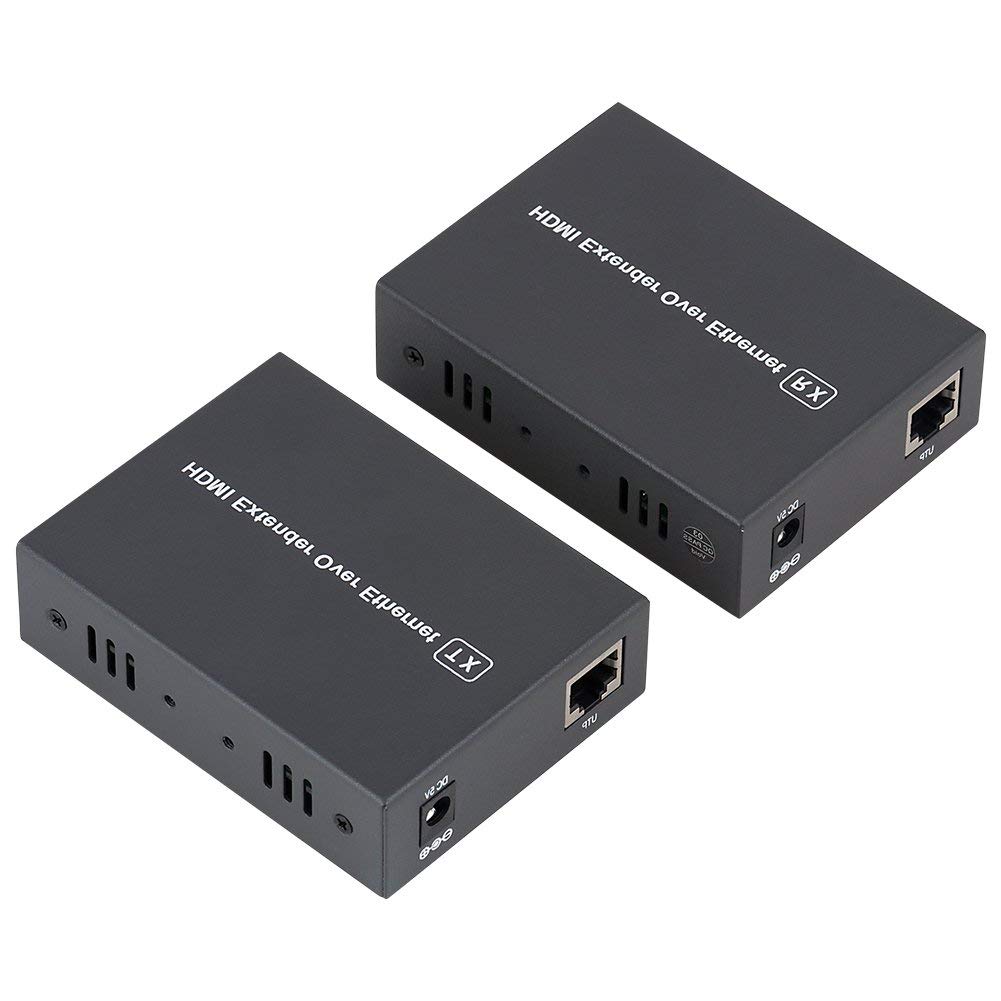 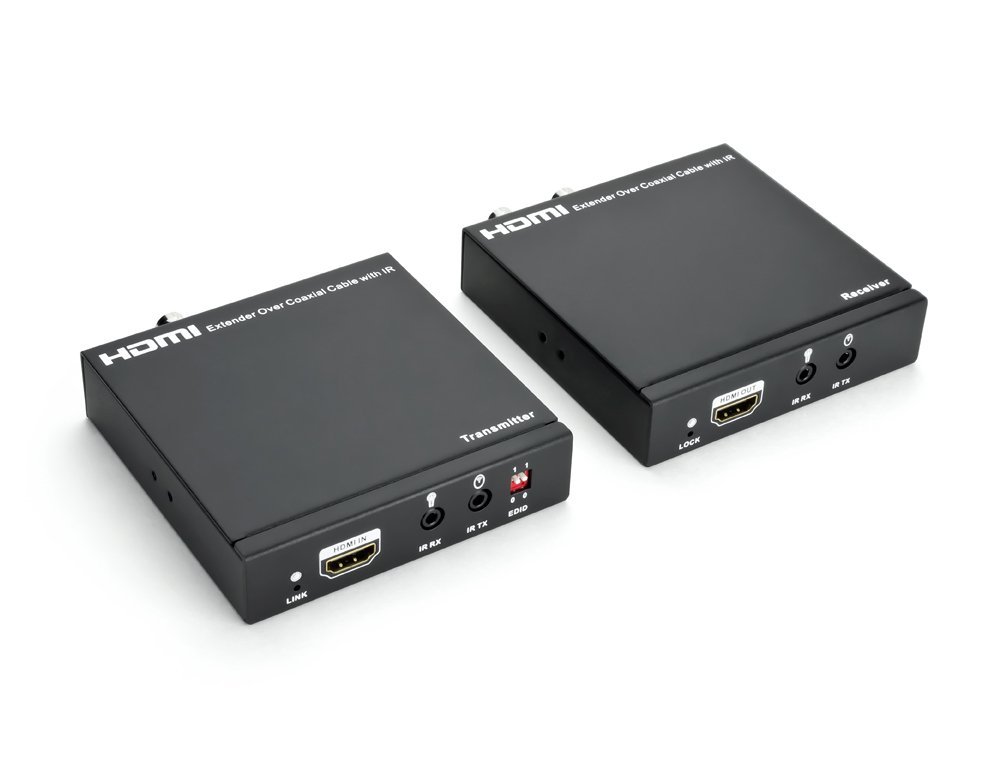 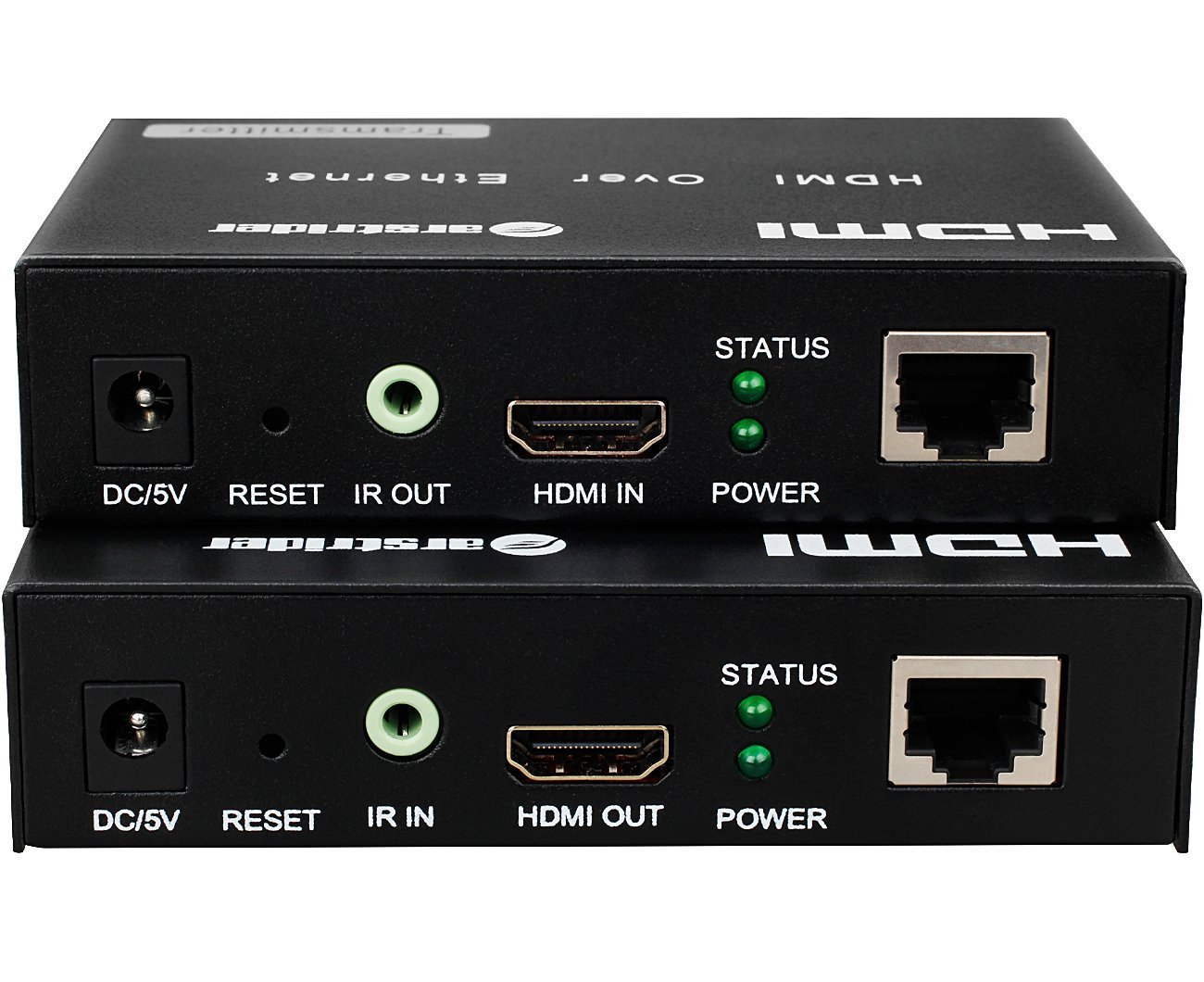 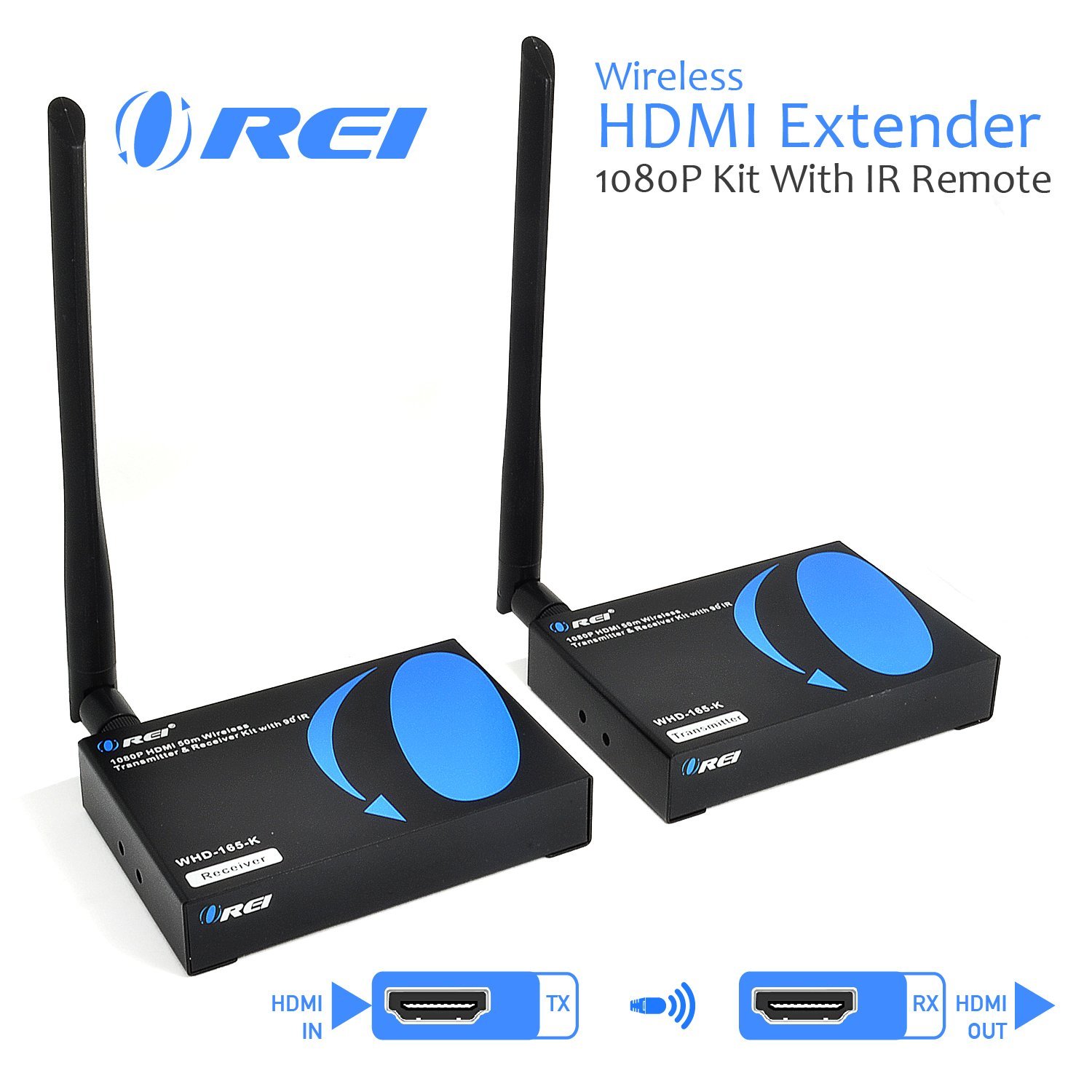 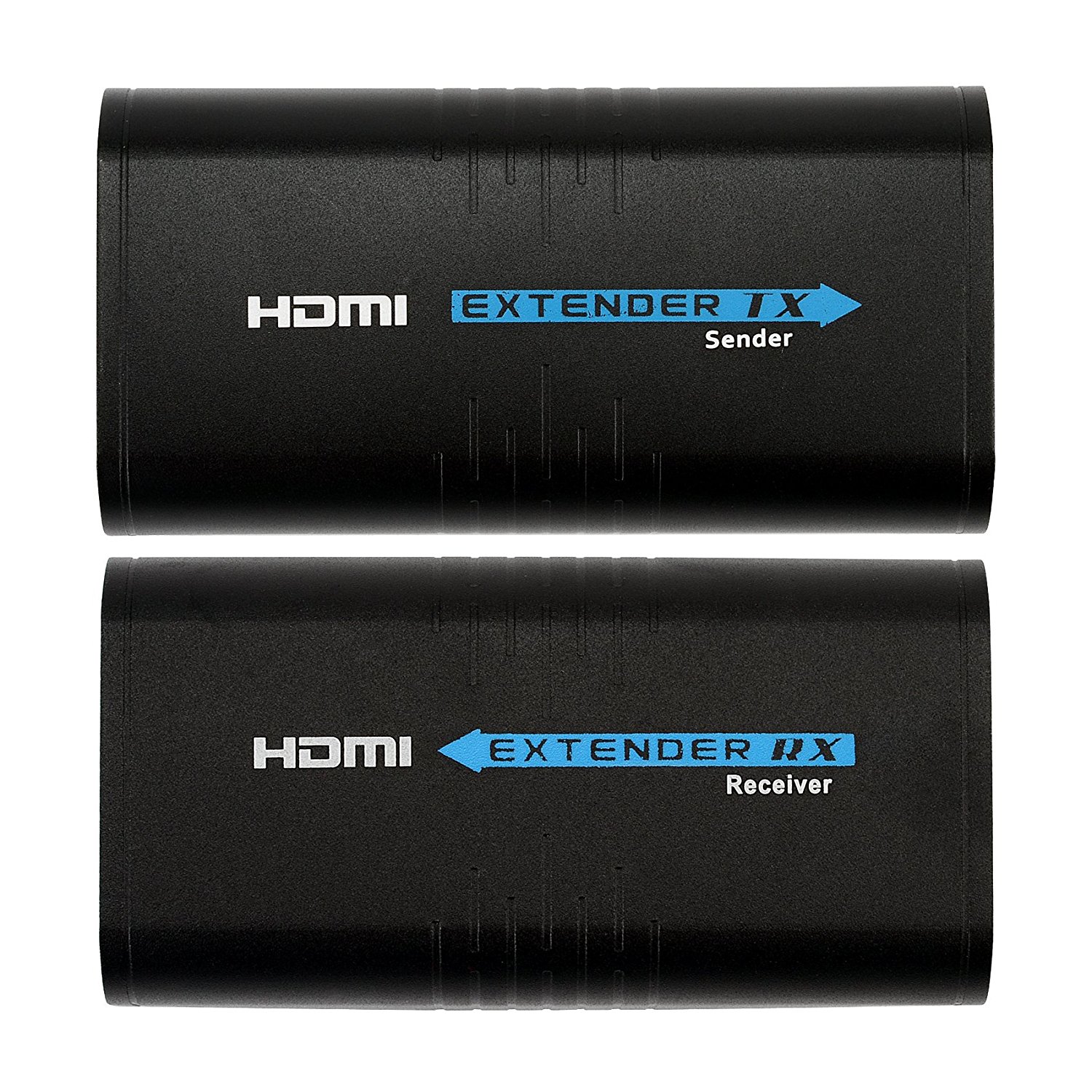 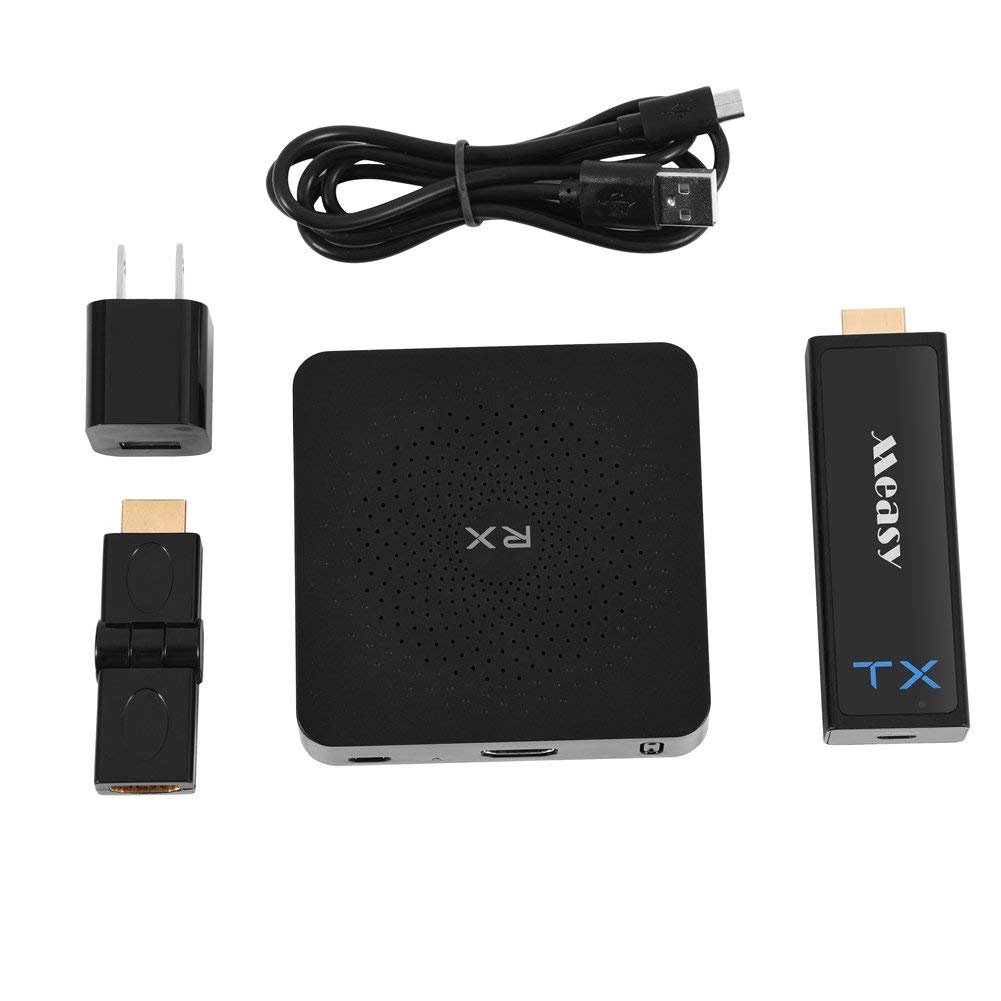 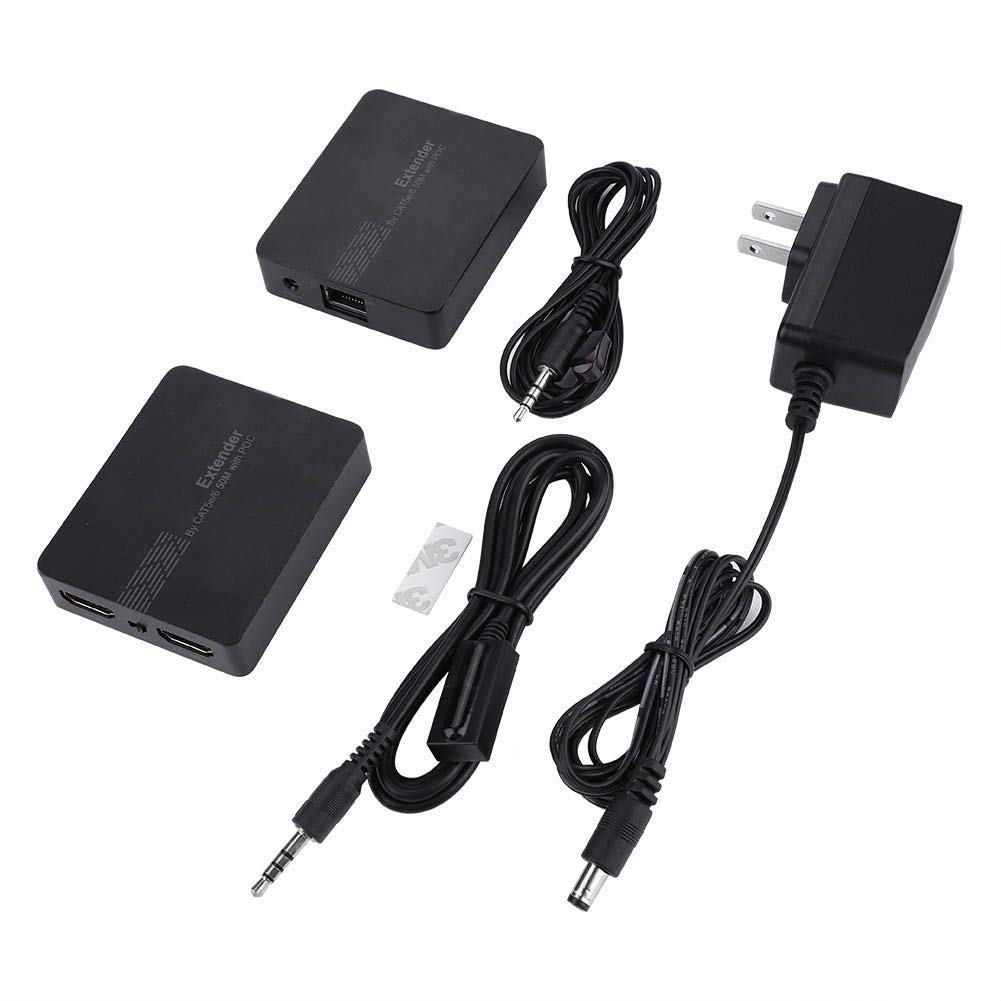