Shared by: Tabetha Cocker from AMAZON
Share
Over 352 suppliers can give you a quotation.
Get Quotations Now
You should get the quotation(s) in 6 hours .
Related Products from Alibaba Contested between 4 and 6 June 2004, the Acropolis Rally is the 6th event of the world championship and also marks the 6th entry of the Peugeot 307 WRC. Longer than the 206 WRC, the Peugeot 307 WRC started its international career at the 206 WRC, the Peugeot 307 WRC started its international career at the all types of surface. Although the engine had already reached full maturity with ideal power and torque curves, an intermediate version was used for the following rallies in Sweden, Mexico, New Zealand and Cyprus, with the final version due to appear only mid-season. In the Acropolis, after Marcus Grönholm, in leading position up to the 3rd special trial, abandoned the rally with torn out suspension, Harri Rovanpera was the only driver able to score points for Peugeot. As Peugeot's number two driver, he accomplished the task perfectly and carried off third place in the final ranking of an event infamous for the difficulty of its rock-strewn course. 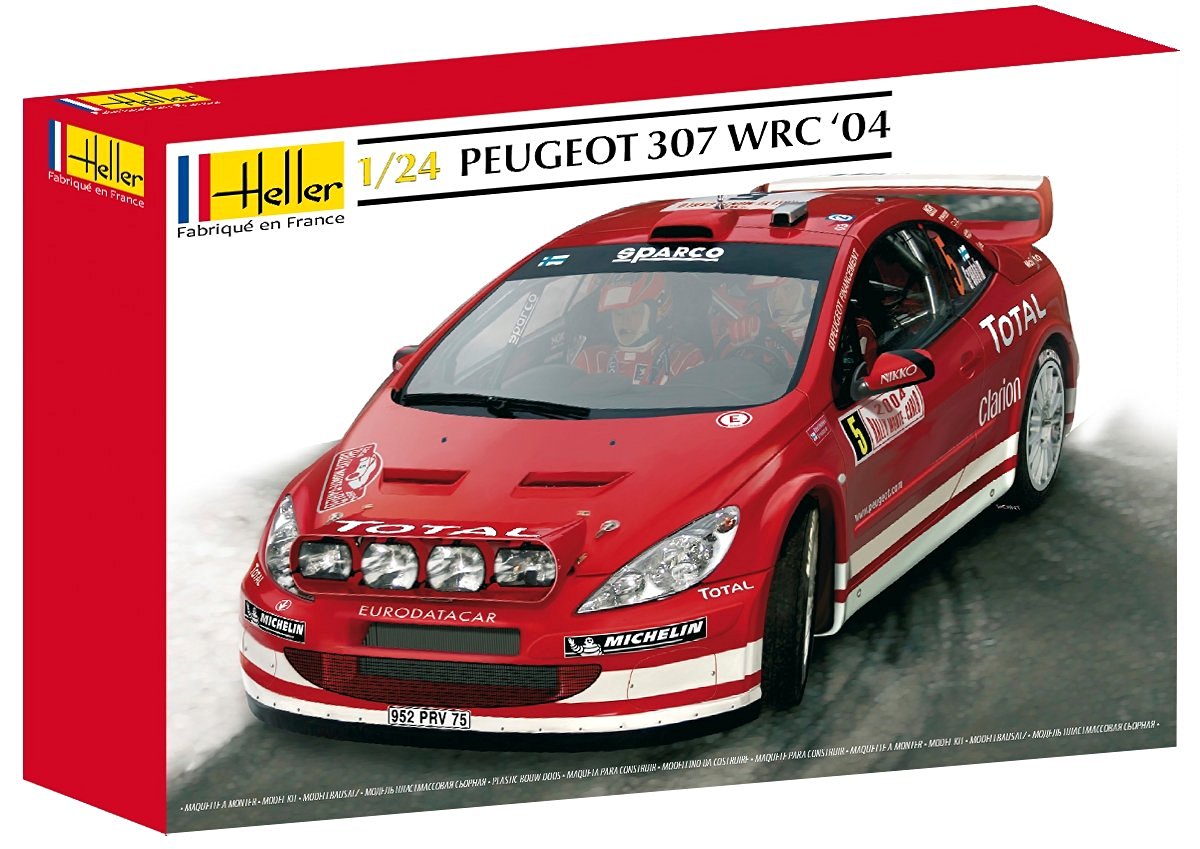