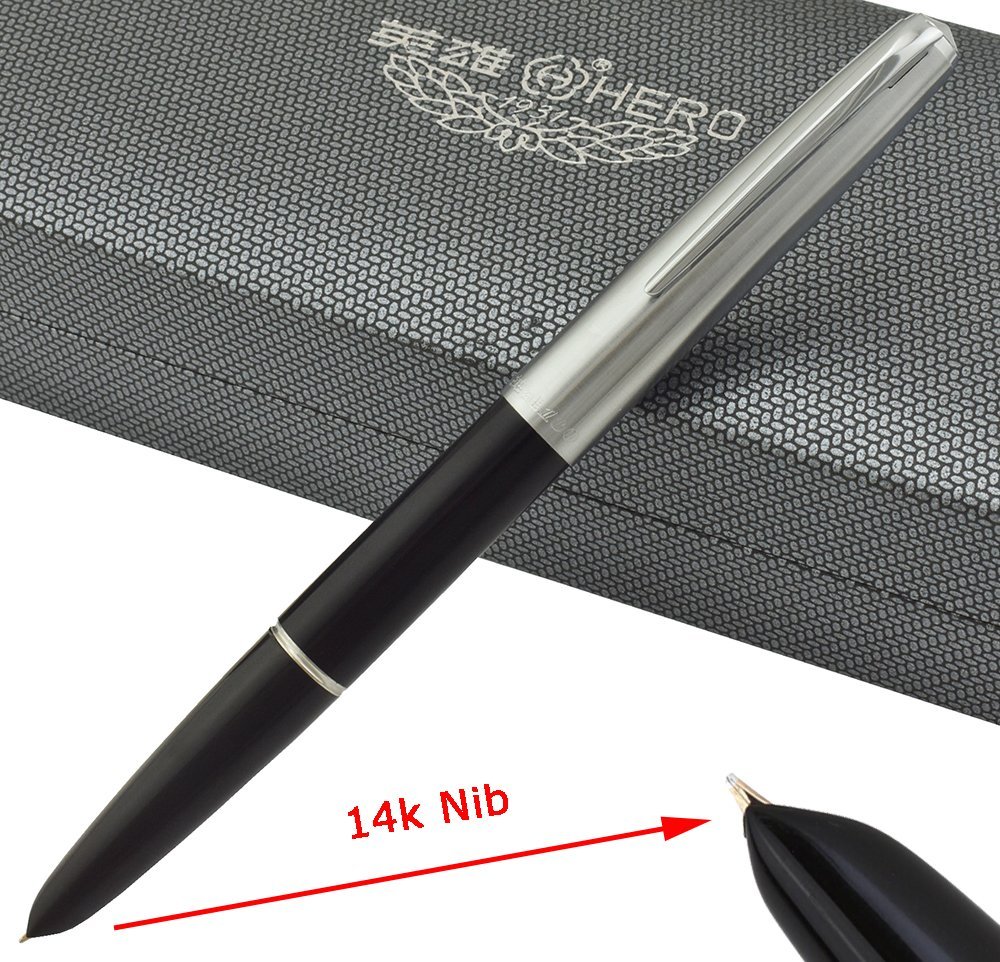 Shared by: Eric West from amazon
Share
Over 367 suppliers can give you a quotation.
Get Quotations Now
You should get the quotation(s) in 5 hours .
Related Products from Alibaba Luxury heavy metal fountain pen with ink cartridge smooth writing US $0.50-$1.50
Description
The Shanghai Hero Pen Company, popular for its Hero fountain pens, is a Chinese company. Founded in 1931 as the Huafu Pen Factory, it was renamed in 1966. Some of its brands of fountain pens include Hero, Wing Sung, Lucky, Huafu, Xinming, Guanleming, Xinhua, and Gentleman. The design of some of its Hero pens, such as Hero 100 Classic Series fountain pen resembles that of the American-made popular Parker 51. Hero pens were also popular worldwide during the 1980s and 1990s and remain especially desirable among users of fountain pens in India Instruction for filling a fountain pen : https://www.youtube.com/watch?v=dNSOyoGlfug&t=9s 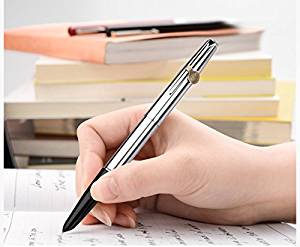 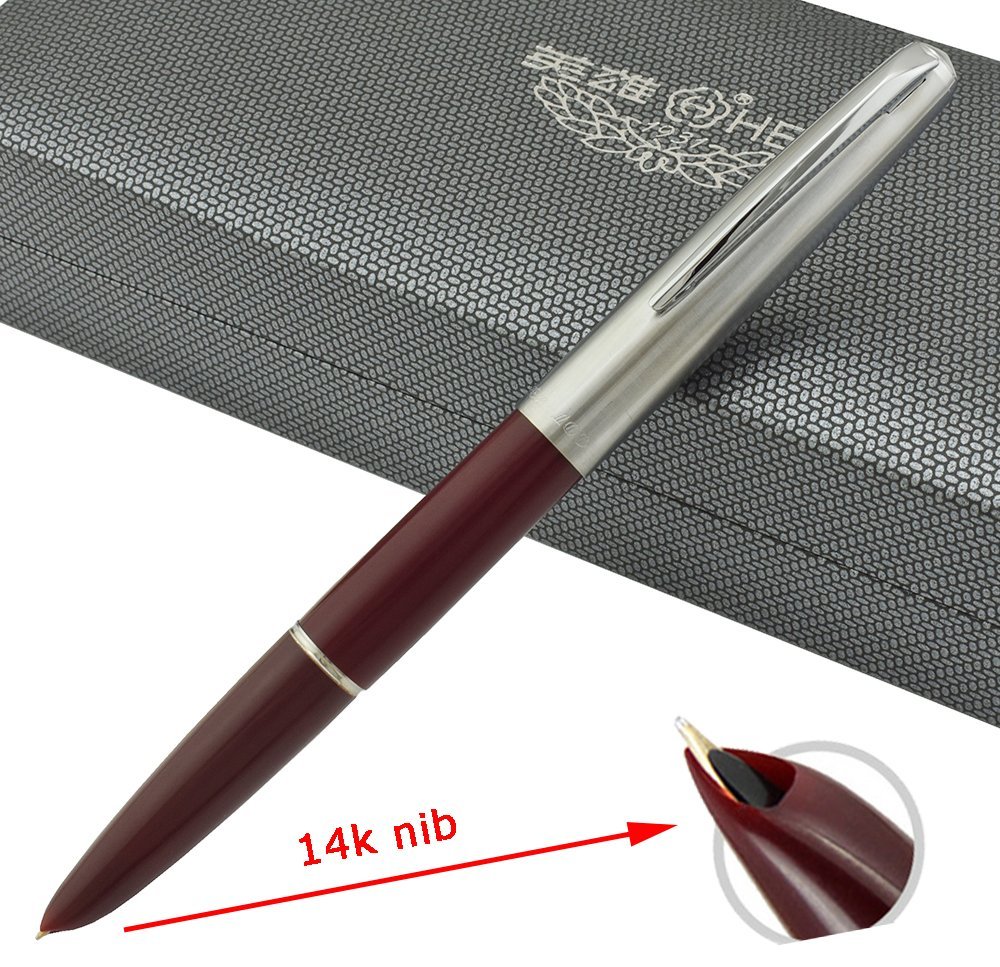 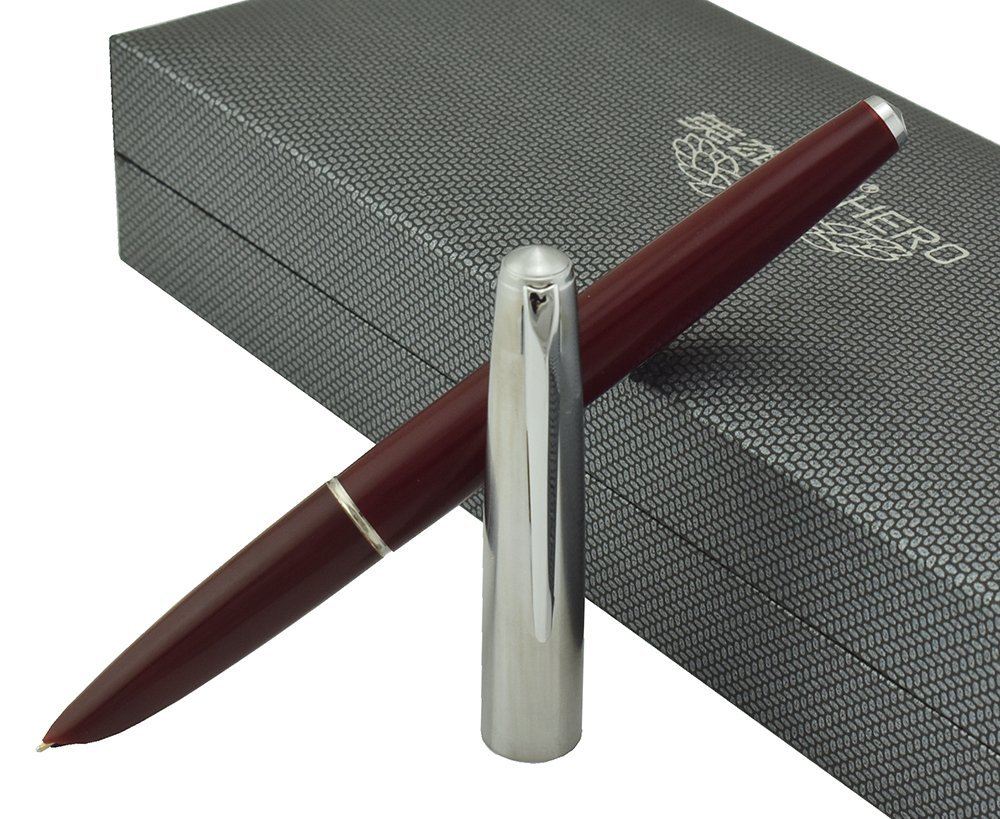 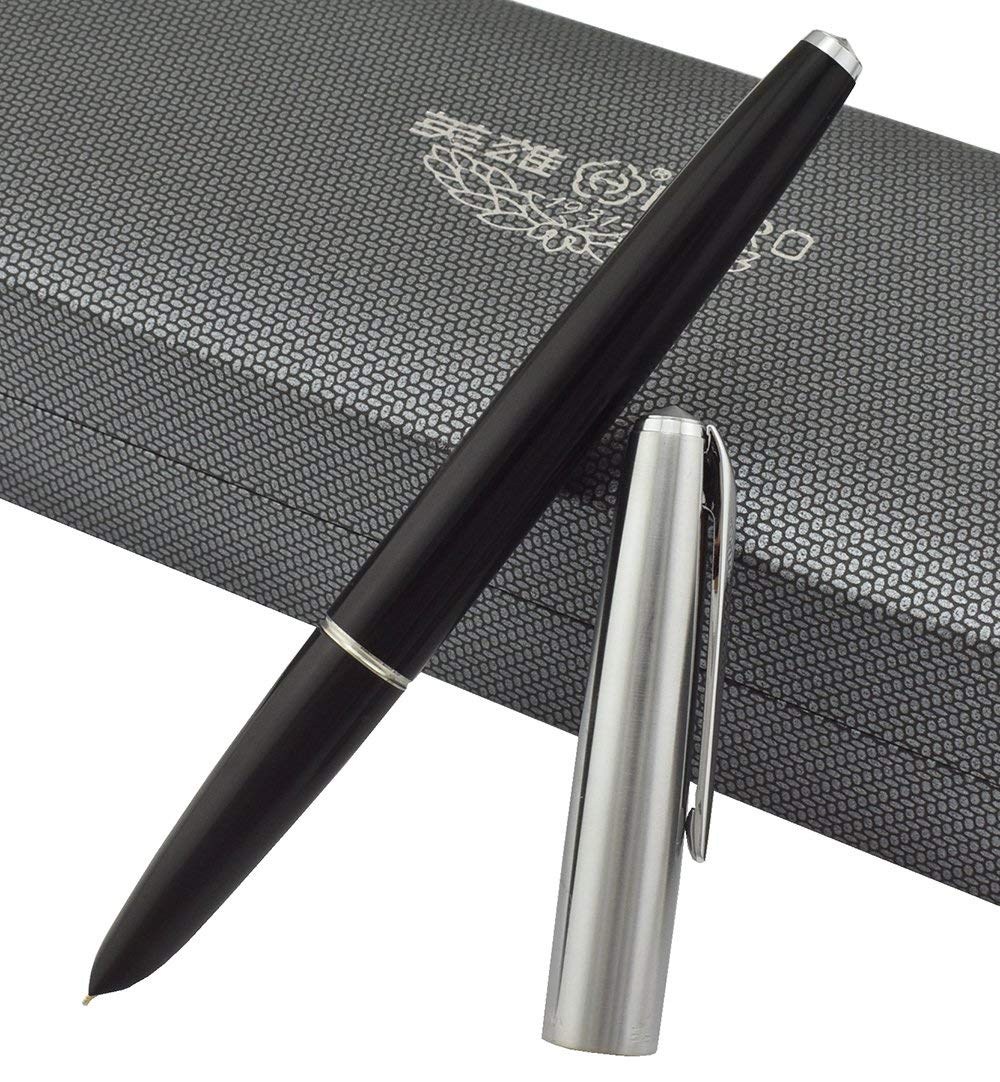 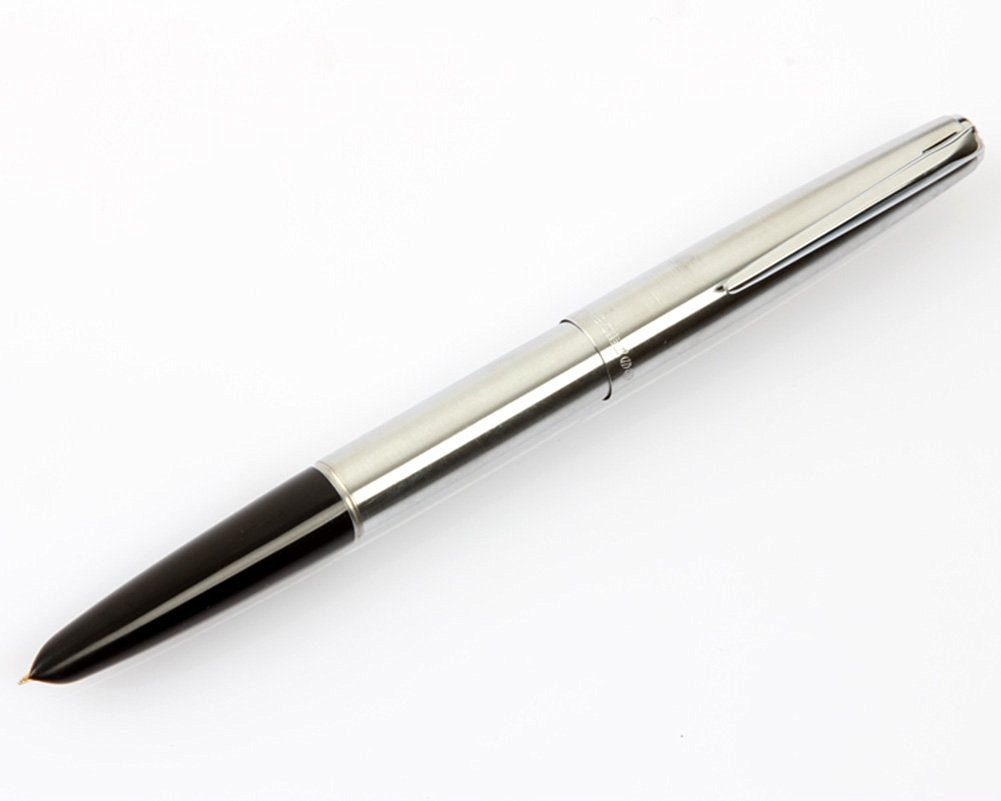 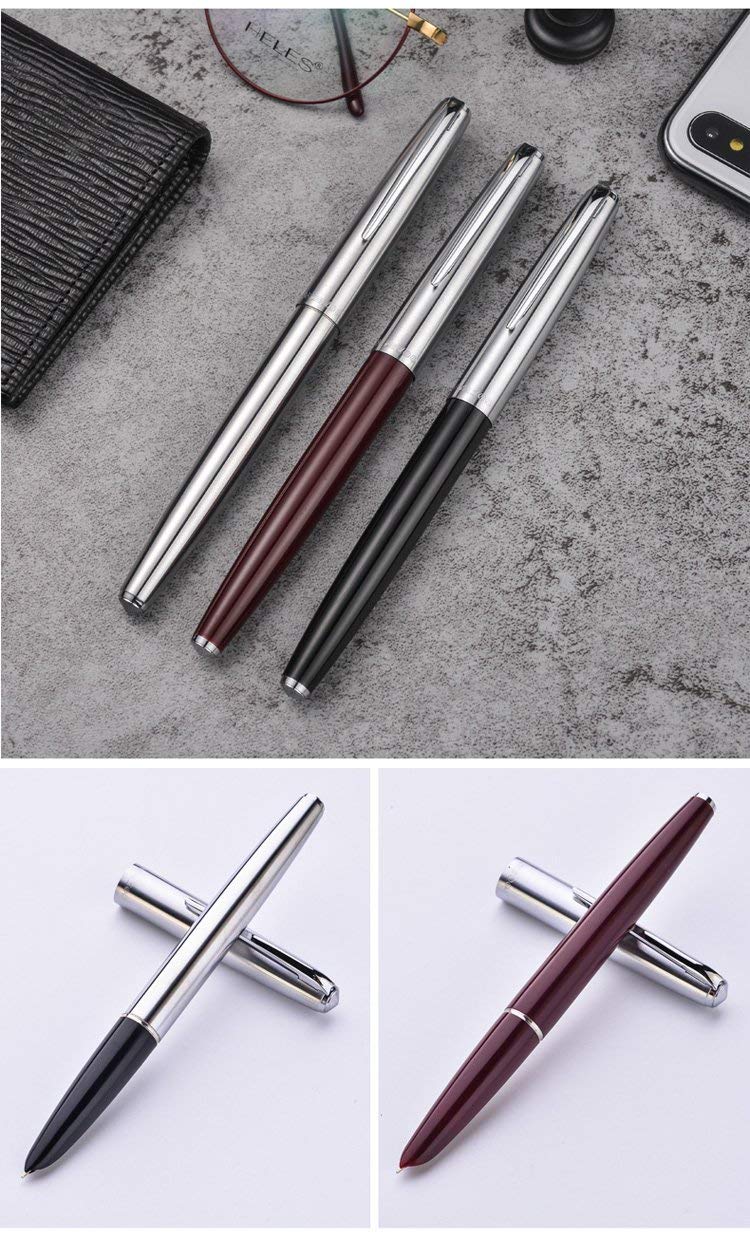 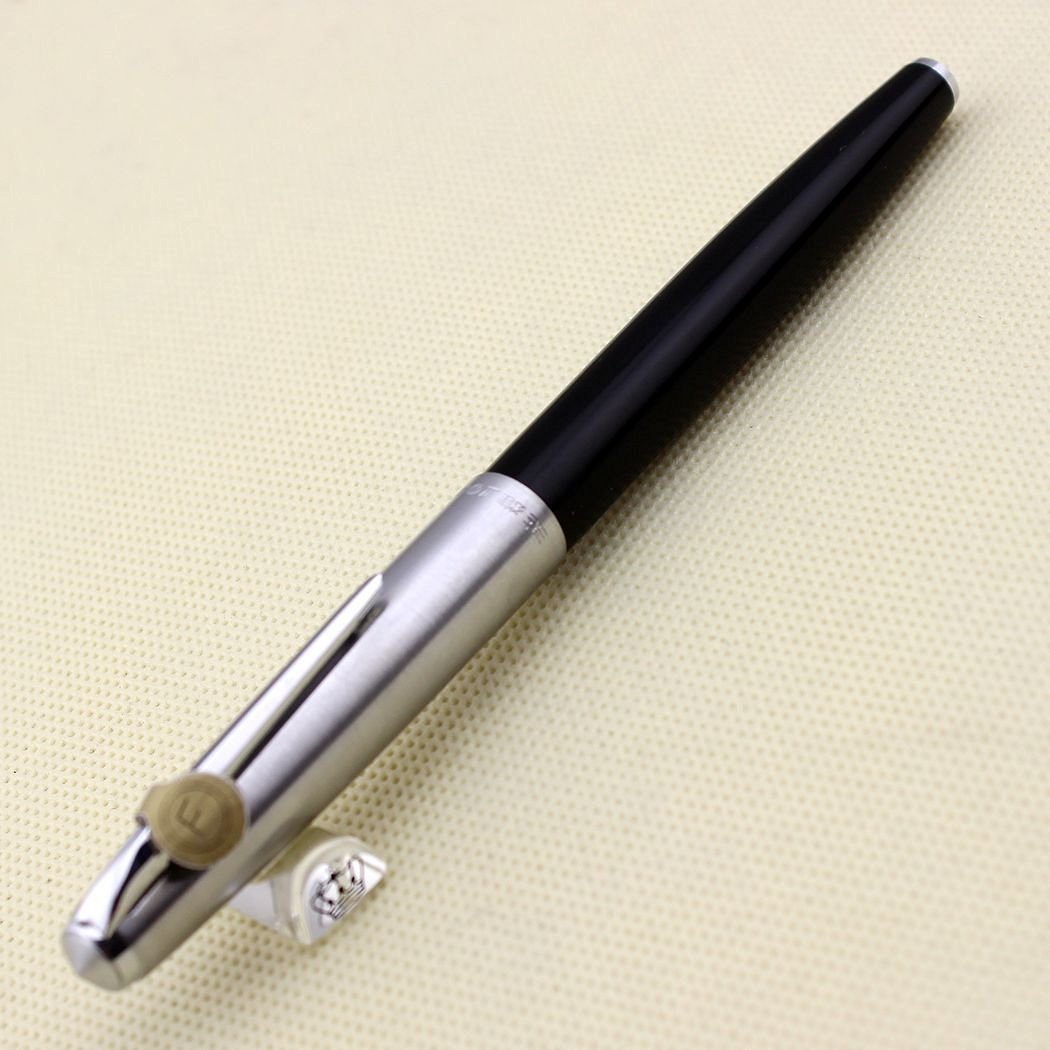 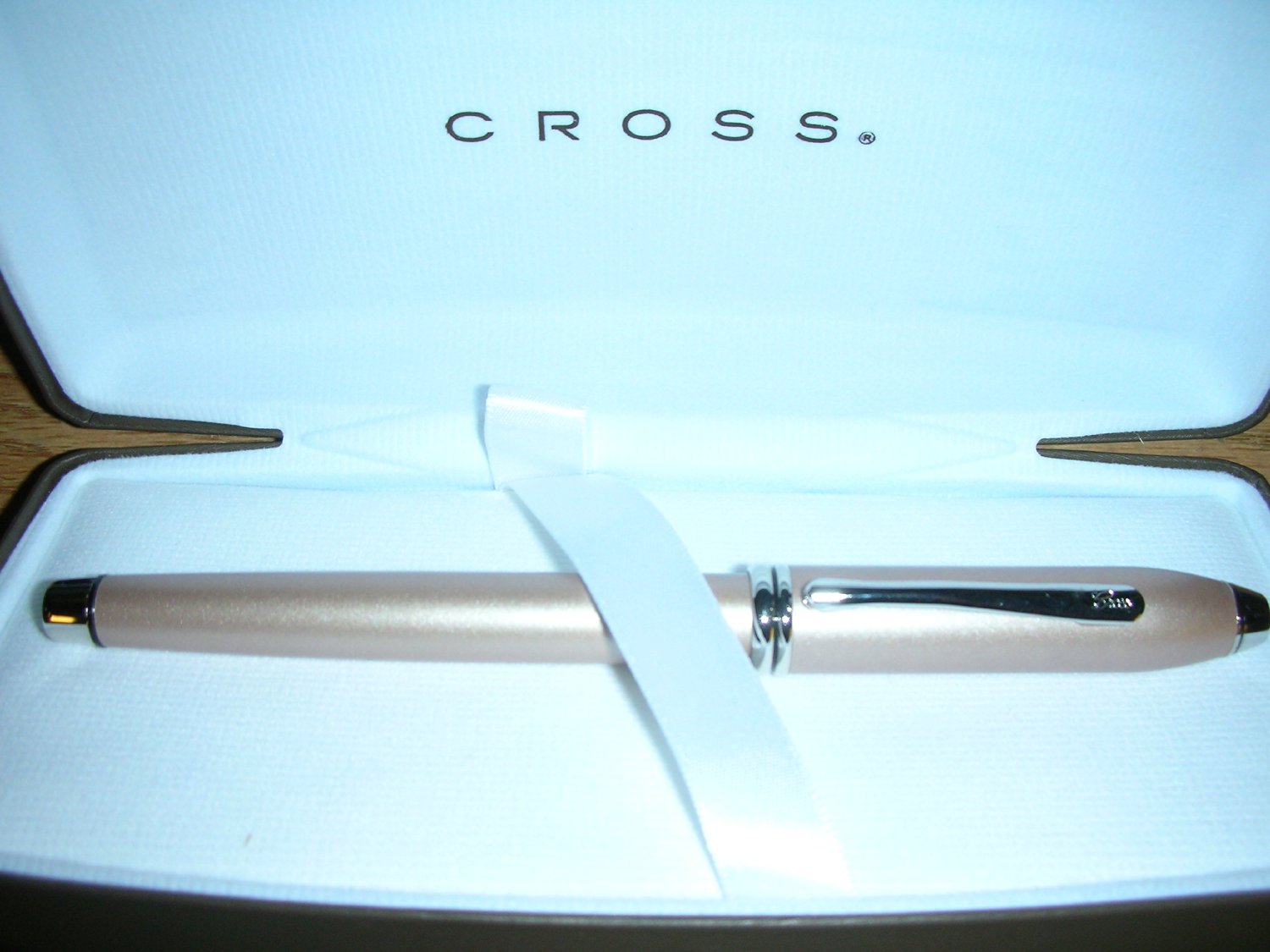