Shared by: Adonis Absalom from WALMART
Share
Over 1976 suppliers can give you a quotation.
Get Quotations Now
You should get the quotation(s) in 5 hours .
Related Products from Alibaba HK Army Paintball Ball Breaker Barrel Condom - HK Army Ball Breaker series barrel condoms are the world's most durable barrel condom! These condoms are made to take a beating. Designed with heavy duty silicone and reinforced elastic straps, the Ball Breaker is the condom of choice for superior safety. It incorporates a ball break system inside the condom to ensure it splits any paintball that is fired from the marker. This makes for a safer, more effective barrel condom that you can rely on. 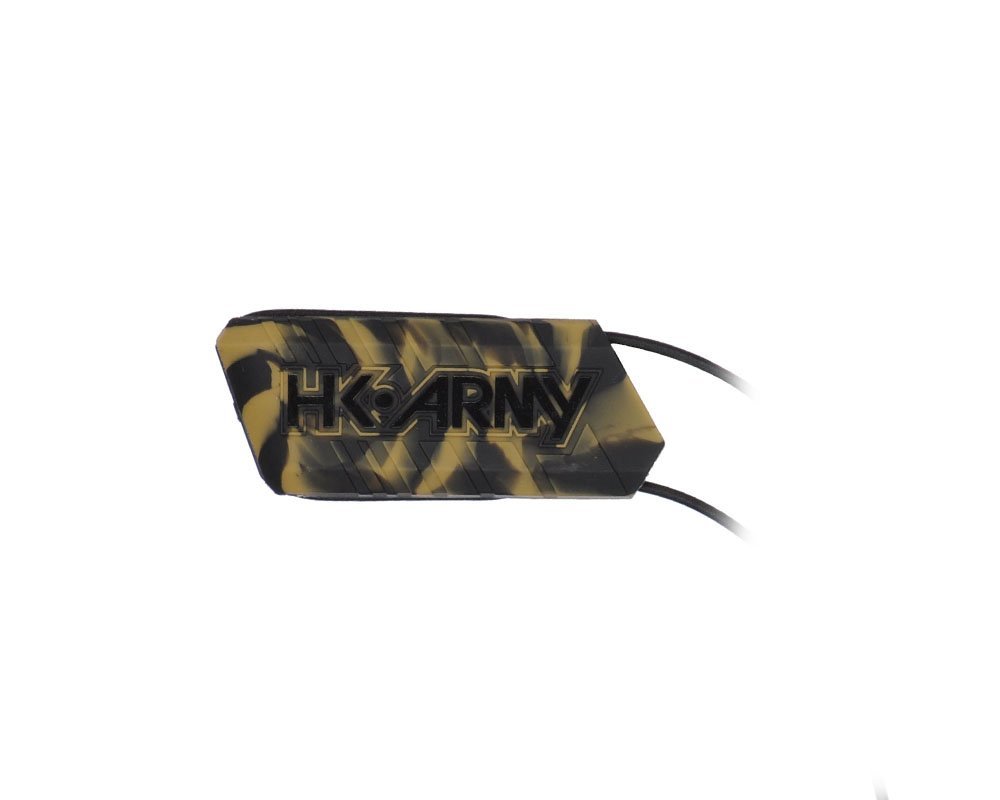 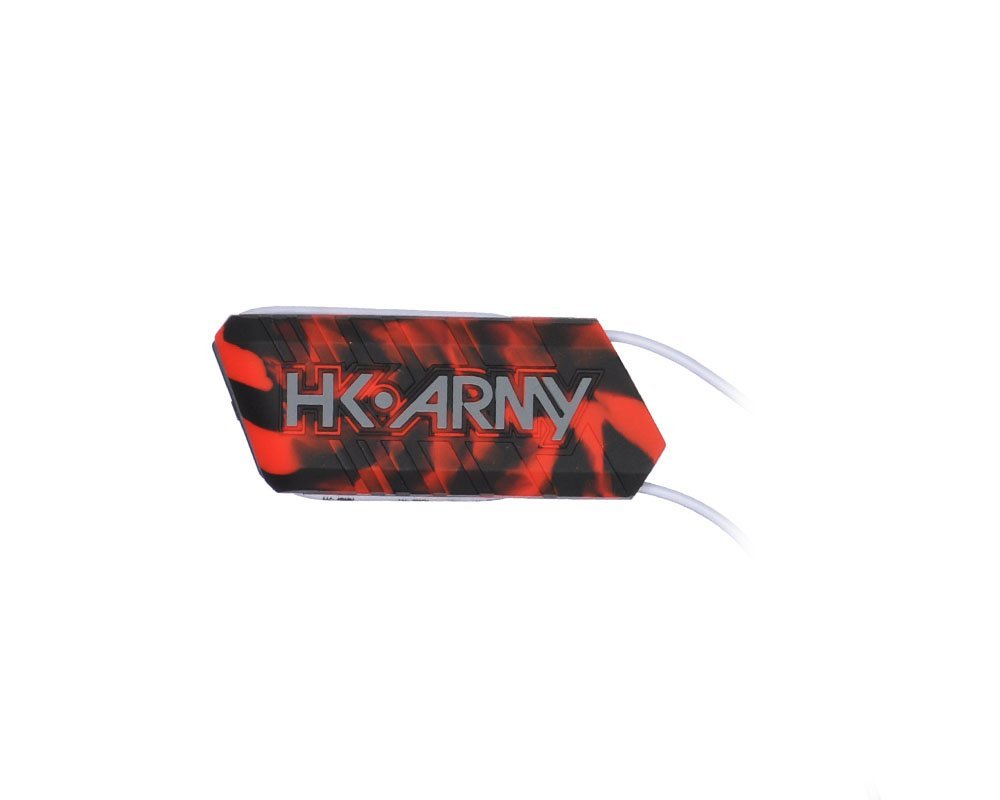