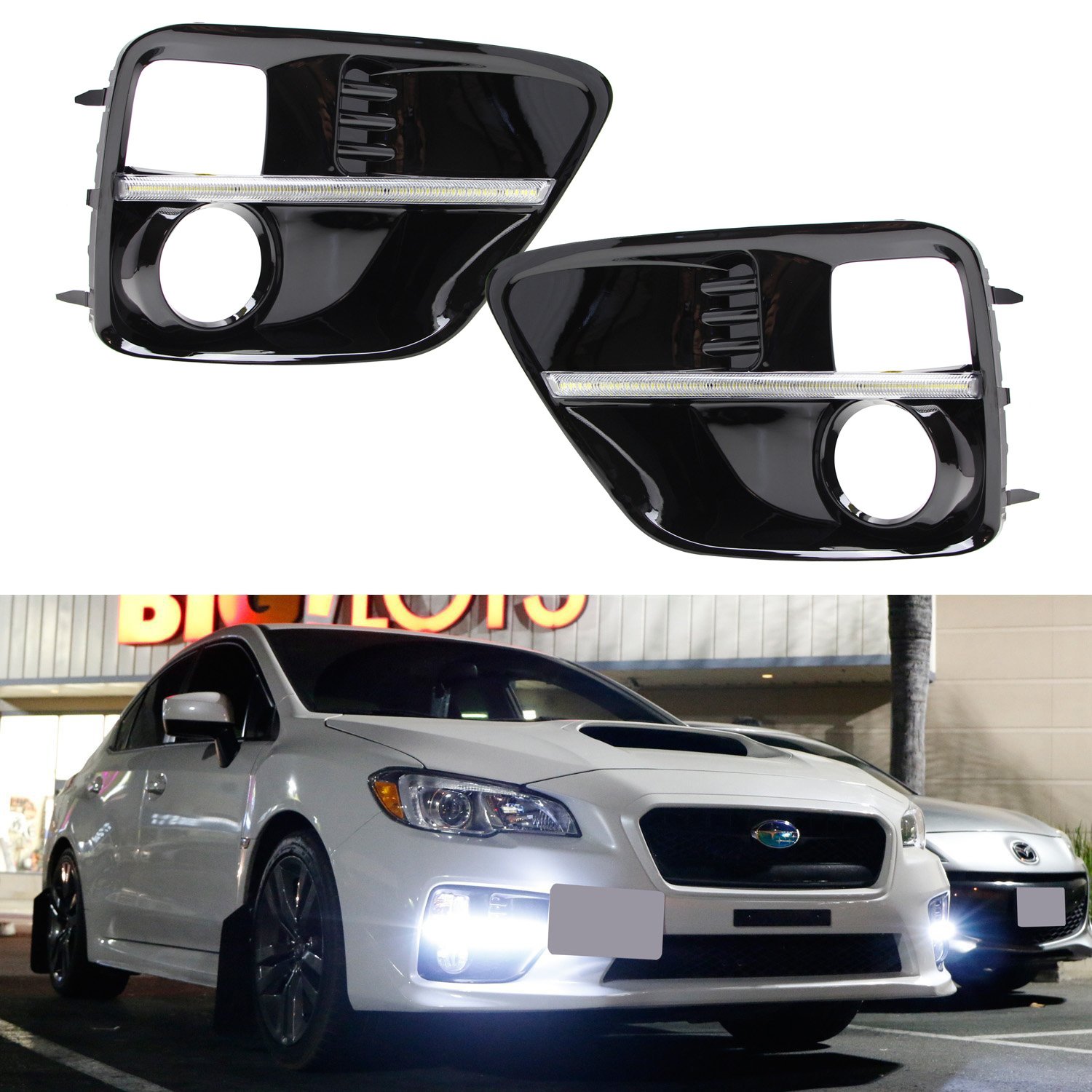 Shared by: Derek Palmer from amazon
Share
Over 10 suppliers can give you a quotation.
Get Quotations Now
You should get the quotation(s) in 6 hours .
Related Products from Alibaba LED Bulb C9 Christmas Lights Red White Green For Christmas Decoration String Replacement US $0.33-$0.36
Description
This page features a set of xenon white LED daytime running lights for the 2015-2017 Subaru WRX/WRX STi. Get your 2015-2017 Subaru WRX/ WRX STi more of that JDM look with these LED Daytime Running Lights that are a direct replacement. These WRX LED daytime running lamps are powered by a full LED strip so that both sides have an even illuminating output. Unlike the traditional JDM bezels with LEDs centered on the middle portion of the strip, the continuous lighting of these iJDMTOY Subaru WRX LED Daytime Running Lights ensures that the output is super classy. You can finally convert your USDM Subaru WRX/WRX STi to the exact same JDM style that is only found in Japan and give your WRX an insanely unique and exclusive look. Come with bezel only, no fog lamps are included. 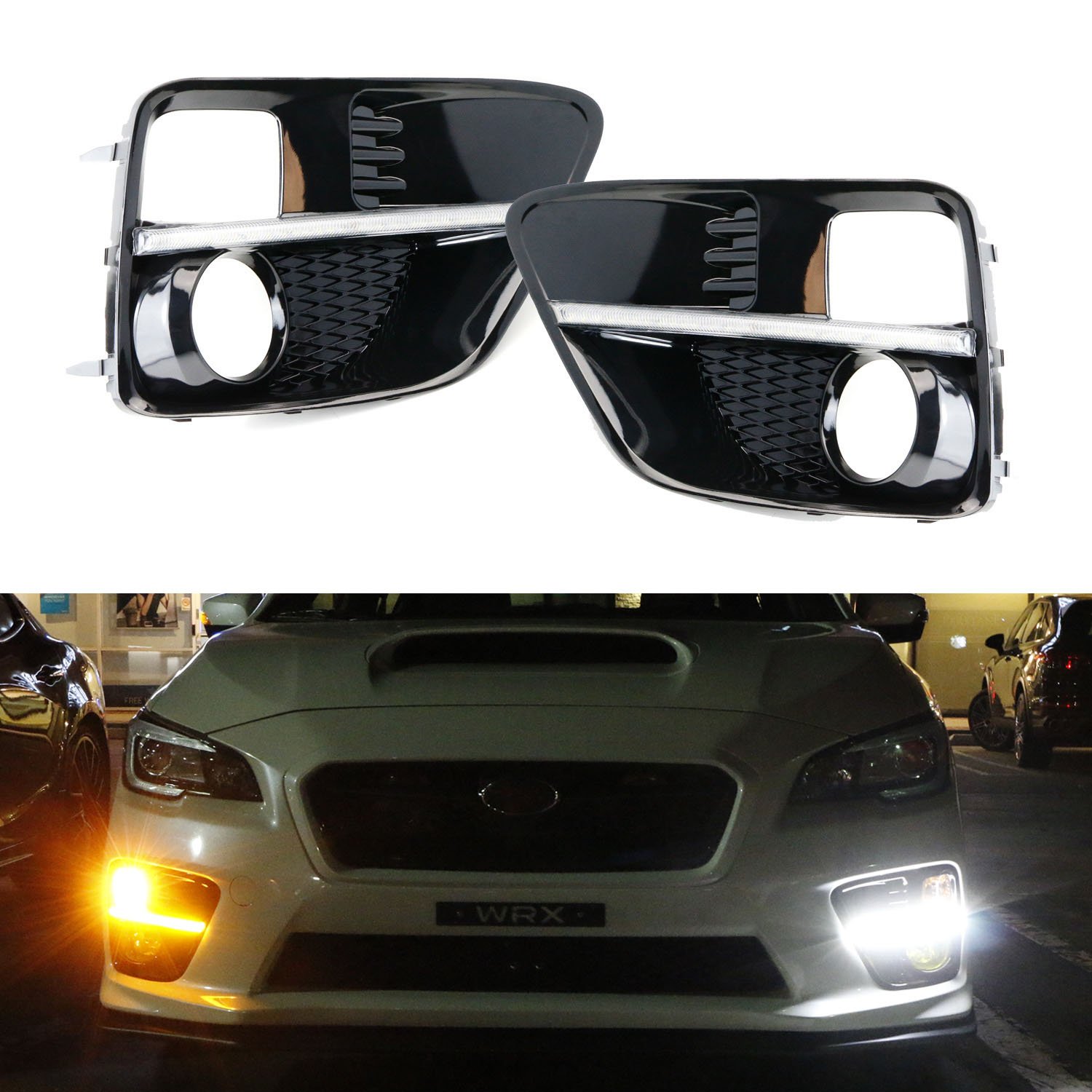 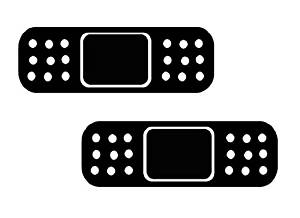 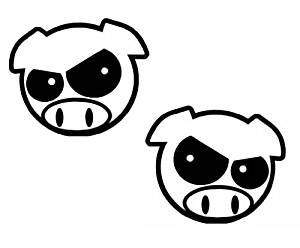 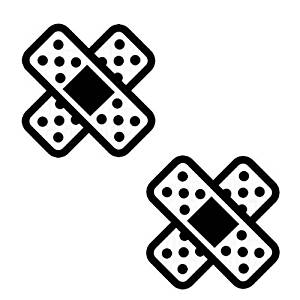