Shared by: Macie Brotherhead from WALMART
Share
View full details
Over 10 suppliers can give you a quotation.
Get Quotations Now
You should get the quotation(s) in 6 hours .
Related Products from Alibaba Stephen Chow (director and star of "Shaolin Soccer") is at it again with his newest action-packed and comedic martial-arts adventure, "Kung Fu Hustle." From wildly imaginative kung fu showdowns to dance sequences featuring tuxedoed mobsters, you've never seen action this outrageous and characters this zany! With jaw-dropping fight sequences by Yuen Wo Ping (famed action choreographer of "Kill Bill: Volumes 1 & 2" and "The Matrix"), "Kung Fu Hustle" will blow you away! In a town ruled by the Axe Gang, Sing (Stephen Chow) desperately wants to become a member. He stumbles into a slum ruled by eccentric landlords who turn out to be kung fu masters in disguise. Sing's actions eventually cause the Axe Gang and the slumlords to engage in an explosive kung fu battle. Only one side will win and only one hero will emerge as the greatest kung fu master of all. TV Spots, Previews, Actor Commentary, Art Gallery, Audio Commentary, Behind The Scenes Featurette, Blooper Reel, Deleted Scenes, Director Commentary, Interviews, Outtakes. Languages: English and French; TV Special - Behind the Scenes of "Kung Fu Hustle" Featurette; International Poster Exploration Gallery. 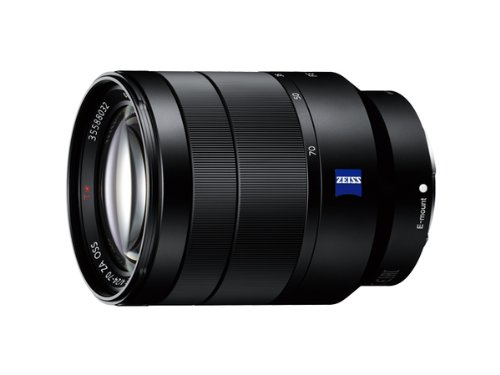 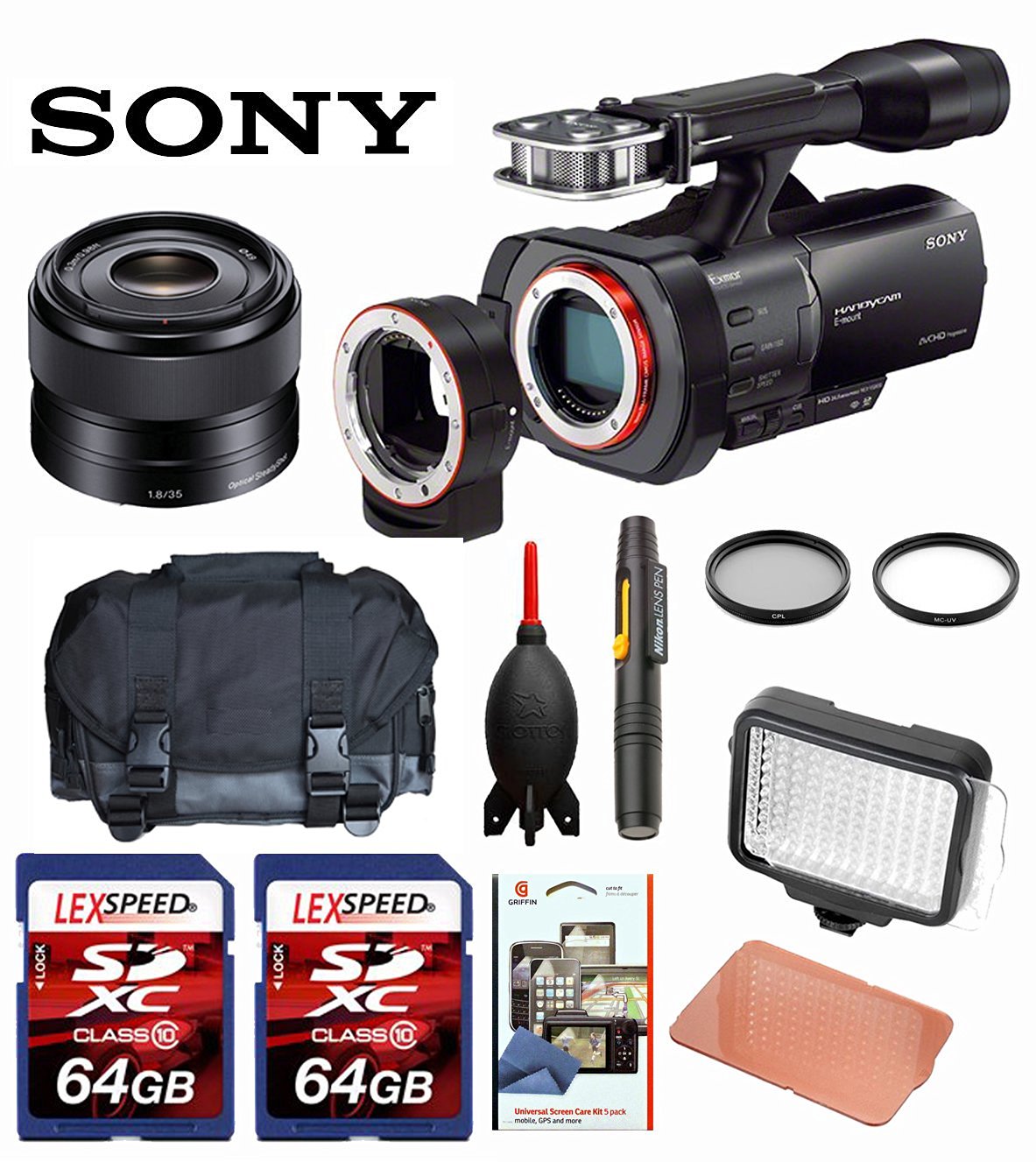 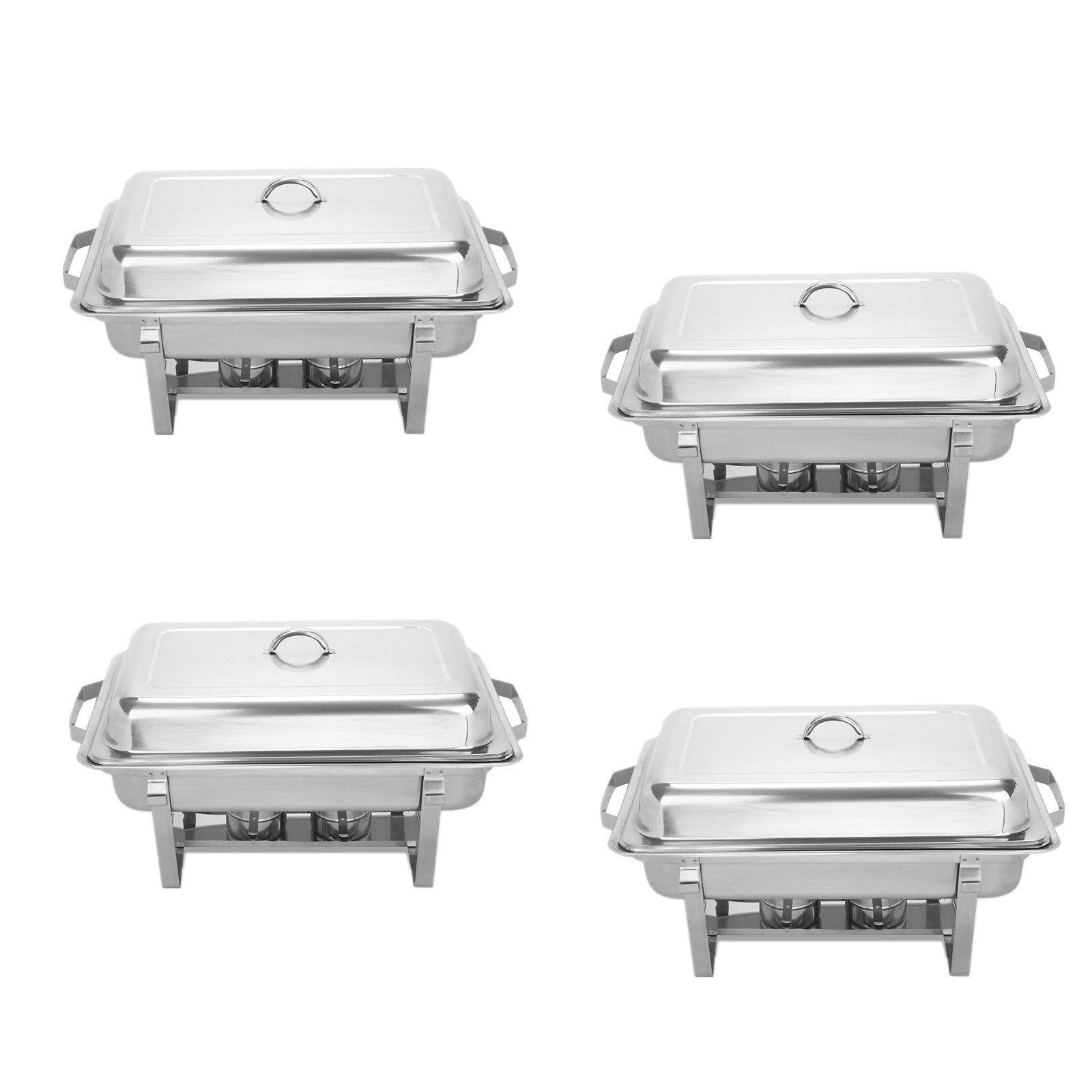 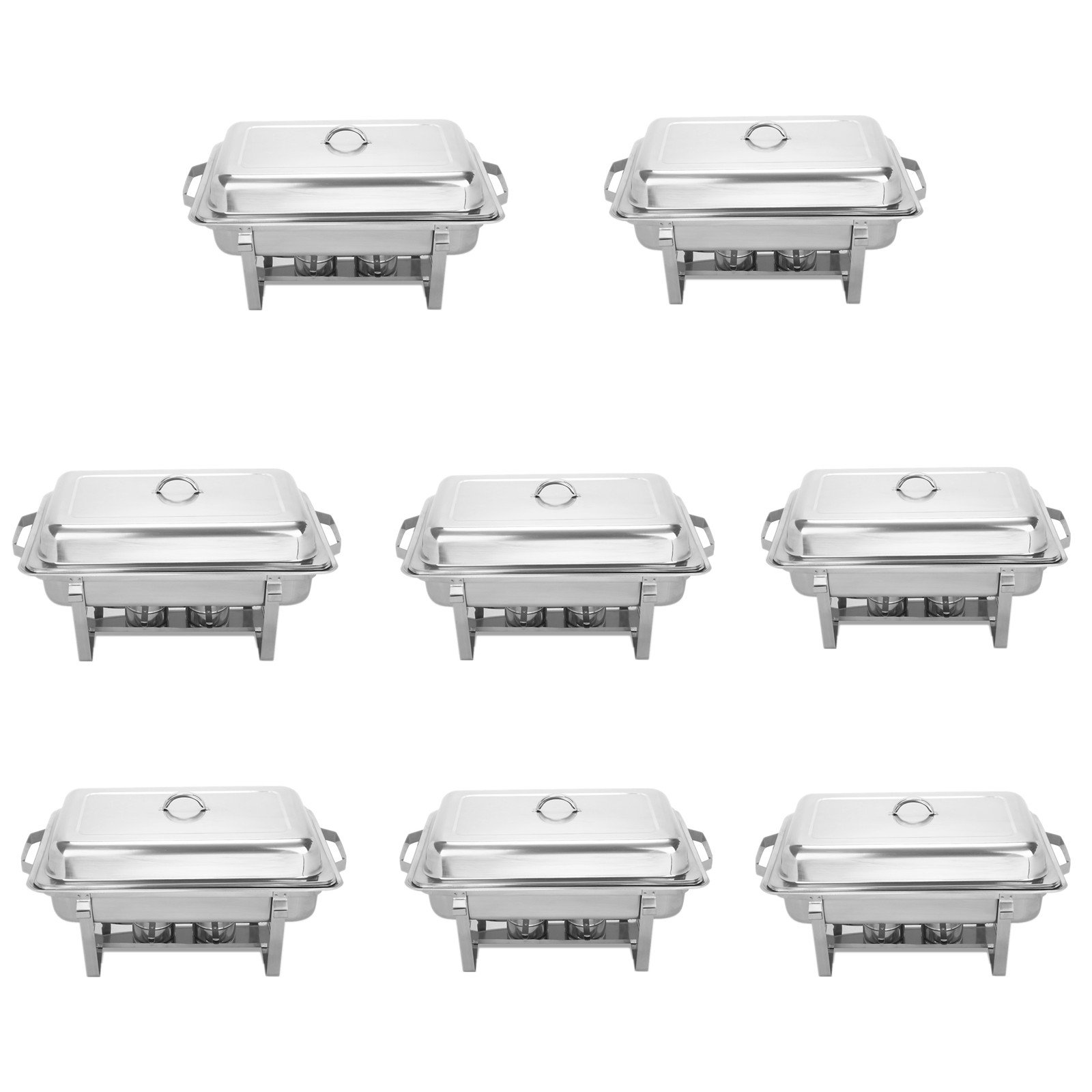