Shared by: Dulce Bains from WALMART
Share
Over 560 suppliers can give you a quotation.
Get Quotations Now
You should get the quotation(s) in 5 hours .
Related Products from Alibaba "Little Lulu", the classic comic in curls, made her debut in the Saturday Evening post in 1935. "Little Lulu" was a natural on camera and audiences instantly fell in love. This special animated DVD collection features Lulu like you've never seen her before. In her signature red dress and corkscrew curls, Lulu's adventures and hilarious stand-up routines will charm kids and adults of all ages. Episodes includes: "Friends and Enemies": Lulu invites her friends and enemies to her birthday party, but looks like only the latter will be coming until she finds out she's got a lot more friends than enemies. "Boy Cannonball": Lulu and Annie pay to see Tubby get shot out of a cannon. "The Popcorn Thief": Bowls of popcorn are going missing at Annie's sleepovers, so undercover Tubby heads in to solve the case. "Tiny Tot's Syrup": Lulu heads to the factory to convince the president to change the taste of the Tiny Tot's Syrup. During a press conference, instead of water, Lulu gives the company president some Tiny Tot's - and he spits it out. "Space Kids": Lulu and Annie want to play space explorers with the boys. After getting tricked to believe the boys went to Mars, and with the help of a couple of aliens, the whole gang ends up REALLY going to Mars. Includes additional stories, stand-up routines and a fun-filled Lulubites. 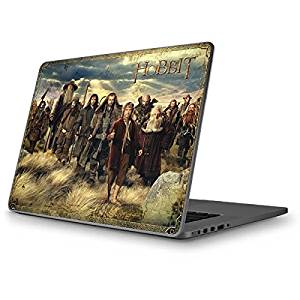