Shared by: Zacary Cowderoy from AMAZON
Share
Over 1911 suppliers can give you a quotation.
Get Quotations Now
You should get the quotation(s) in 4 hours .
Related Products from Alibaba BONE BOOSTERTM is a unique formula containing vitamin K2 MK-7 and vitamin D3. Although women are taking calcium in record numbers, there has not been a decrease in the rates of osteoporosis and osteopenia. Calcium on its own will not build strong bones. It is essential to take bone-building nutrients including vitamin K2 MK-7 and vitamin D3 along with COLLAGEN PLUS to prevent fractures and promote bone health. Vitamin K2 MK-7 and Bone Health Vitamin K is associated with osteoblasts. Osteoblasts are cells that build bone and produce a protein called osteocalcin. Osteocalcin is a protein-like glue that incorporates calcium into the bones. Without vitamin K2, osteocalcin cannot be produced in the body. Without vitamin K to control calcium, calcium can drift out of the bones and into arteries and other soft tissues. Vitamin K2 redirects the calcium into bones. Vitamin K2 MK-7 and Heart Health Studies have shown that an adequate intake of vitamin K2 helps to reduce the risk of coronary heart disease. In one study, those who supplemented with vitamin K2 had a lower risk of aortic calcifi cation and coronary heart disease than those who supplemented with vitamin K1. Vitamin K2 and Blood Clotting "K" in vitamin K comes from the German word koagulation. Vitamin K1 is used by your liver as a clotting factor, whereas vitamin K2 is used by the brain, vasculature, breasts and kidneys. In fact, in the brain, vitamin K2 contributes to the production of myelin and fats essential for brain health and protects against oxidative damage. Taking broad-spectrum antibiotics can reduce vitamin K production in the gut by nearly 74 percent compared to people not taking these antibiotics. Additionally, the elderly have reduced vitamin K2 production. Deficiencies can lead to nose bleeds, easy bruising and extremely heavy menstrual bleeding (menorrhagia). It is important to take vitamin K2 with Estrosmart to help alleviate heavy periods. 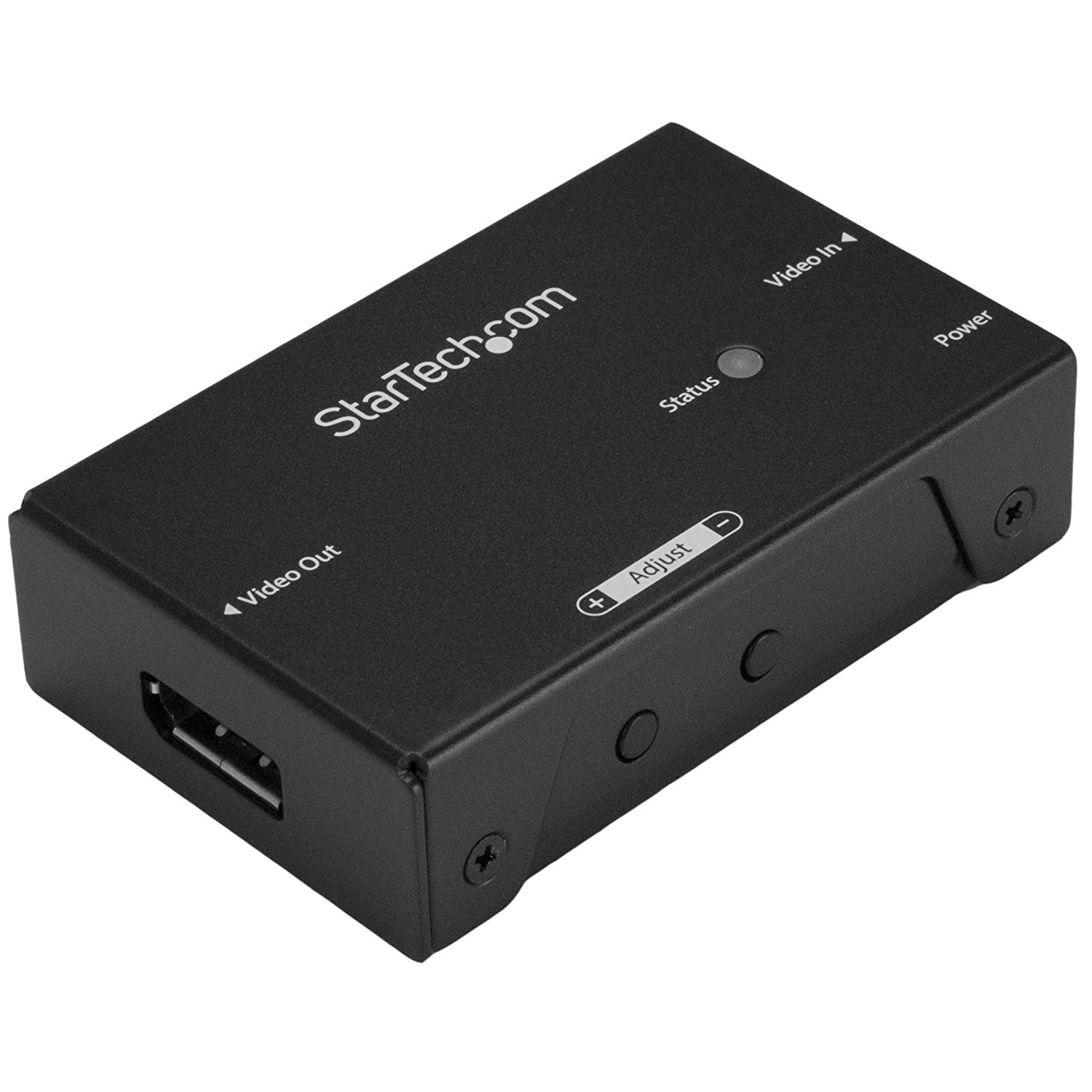 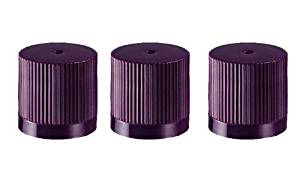 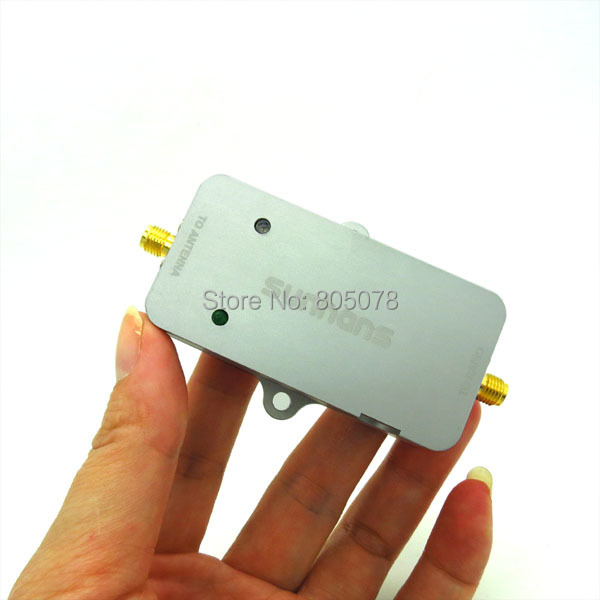 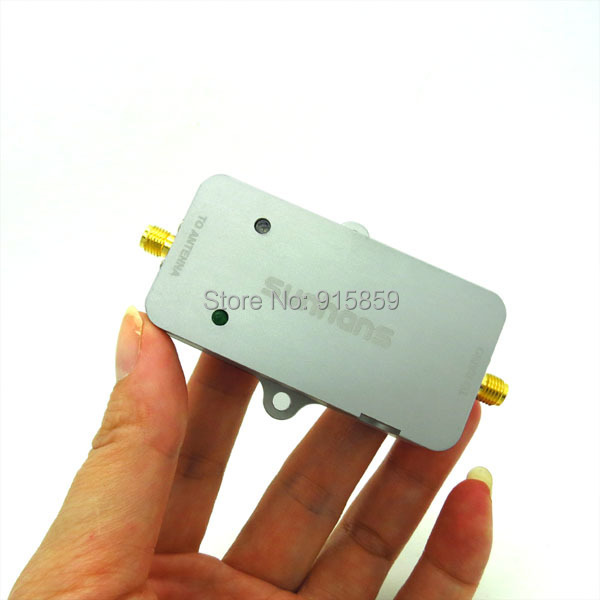 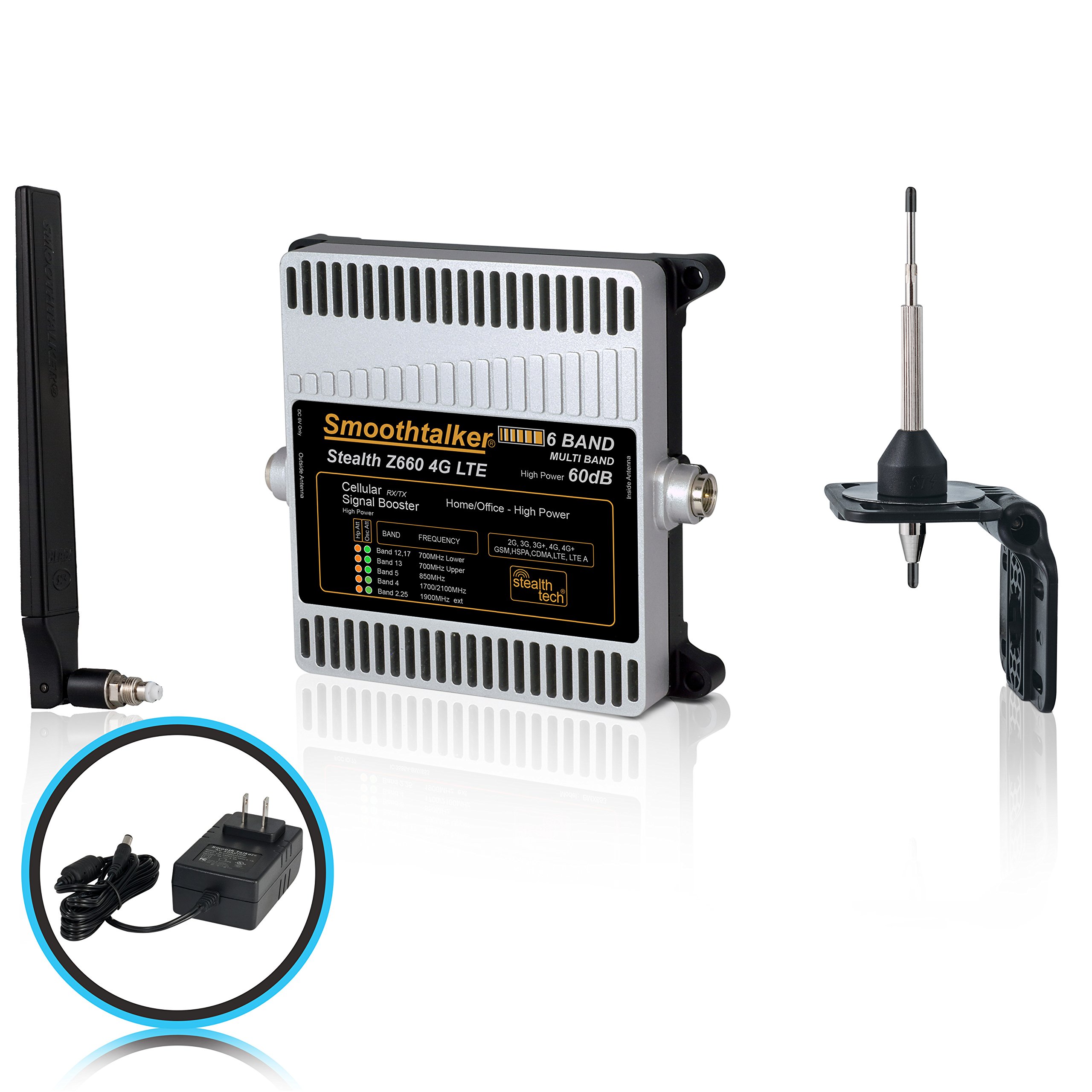