Shared by: Krystal Bragger from AMAZON
Share
Over 158 suppliers can give you a quotation.
Get Quotations Now
You should get the quotation(s) in 3 hours .
Description

This Lovejoy F, FA, and FL Type gasket fits a specific Sier-Bath flanged sleeve gear coupling (not included), and is suitable for use in assembling that coupling. The paper gasket fits between the flanged sleeves to help retain the coupling lubricant. Gear couplings, a type of flexible coupling, use gear teeth on hubs and sleeves to transmit torque and offset rotational misalignment, and are suitable for use in applications involving extended distances between shaft ends, such as metal rolling mills and paper mills. 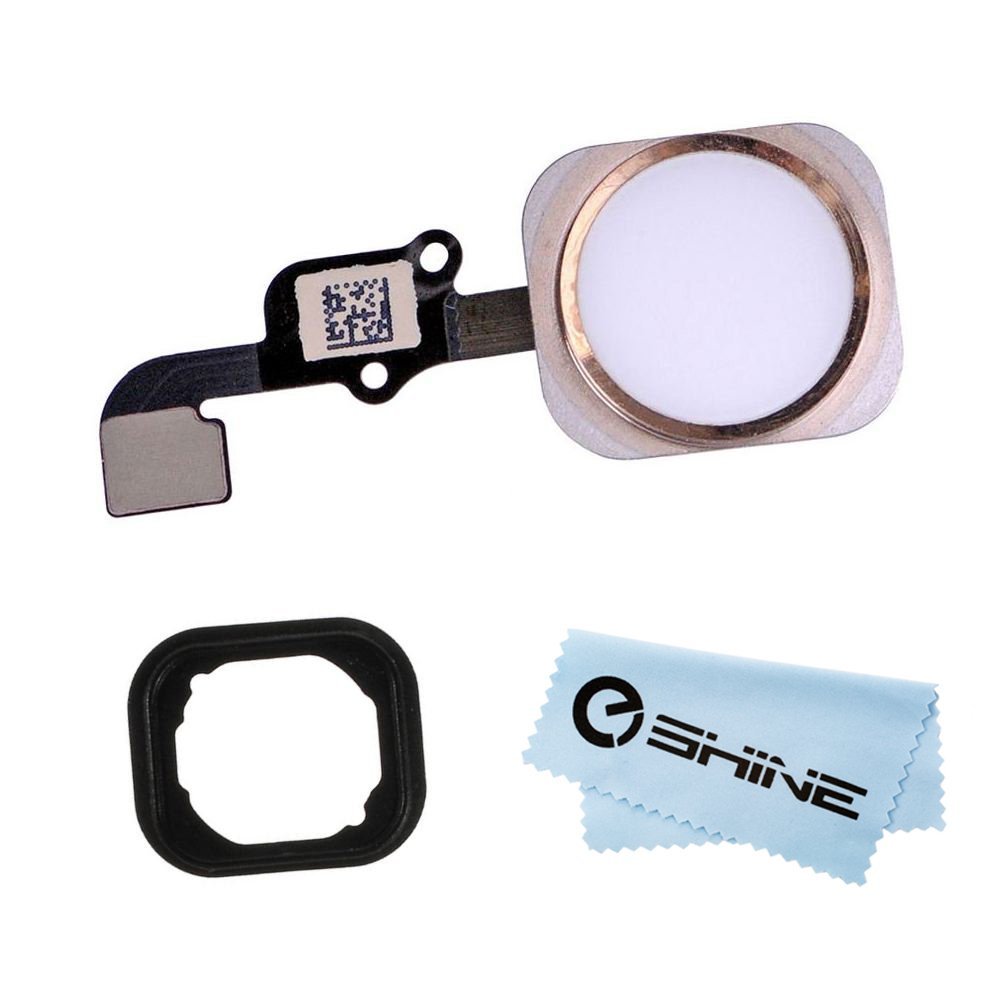 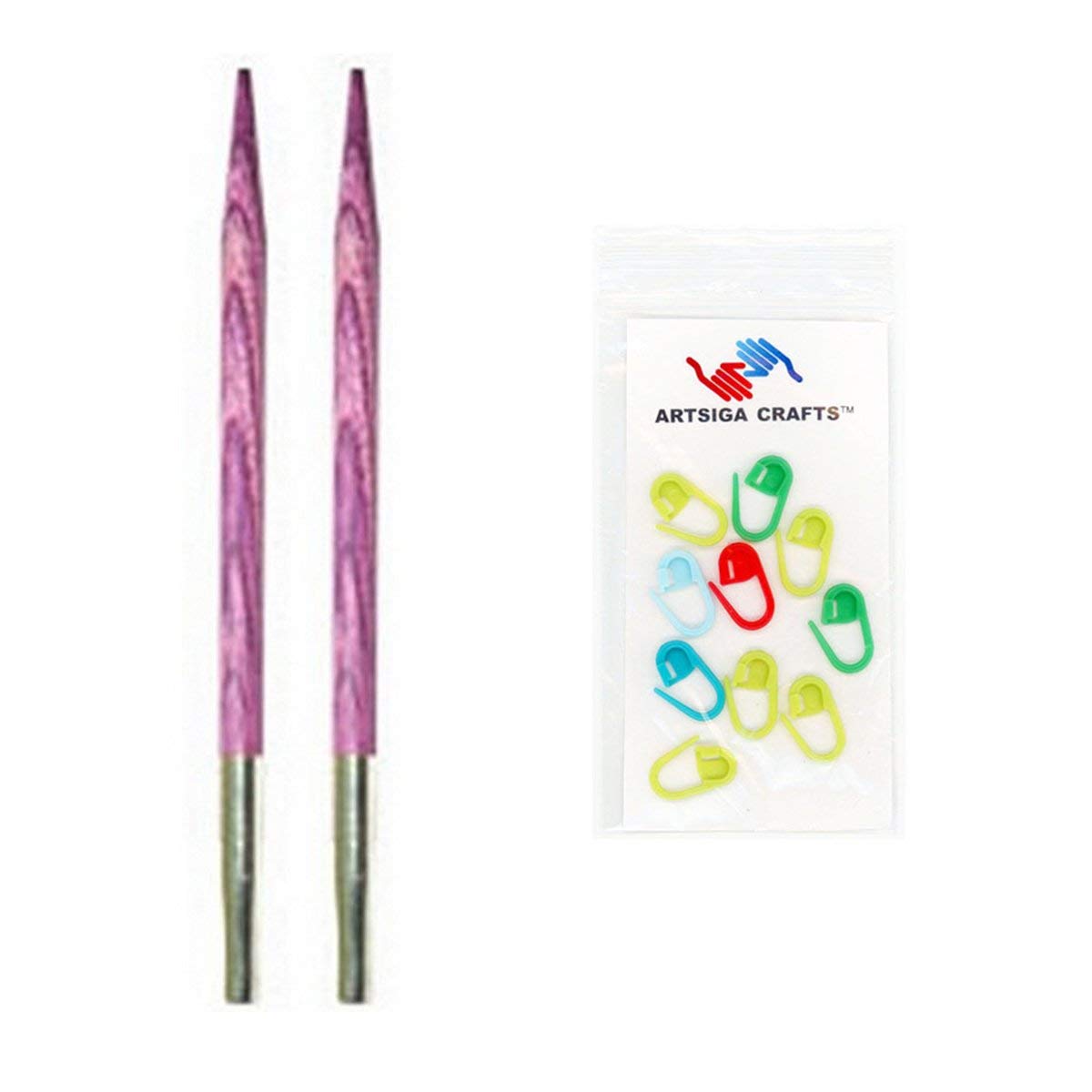 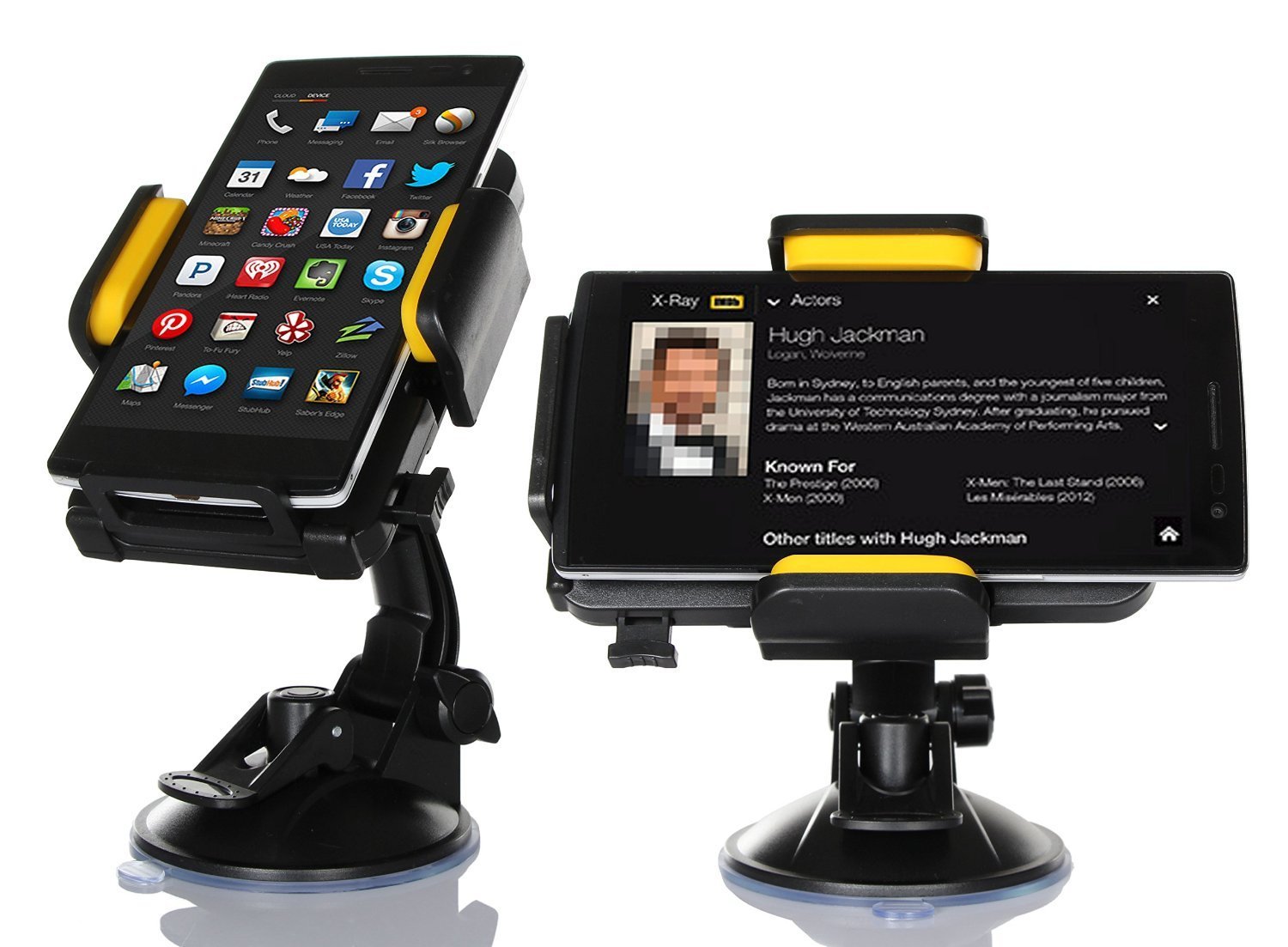 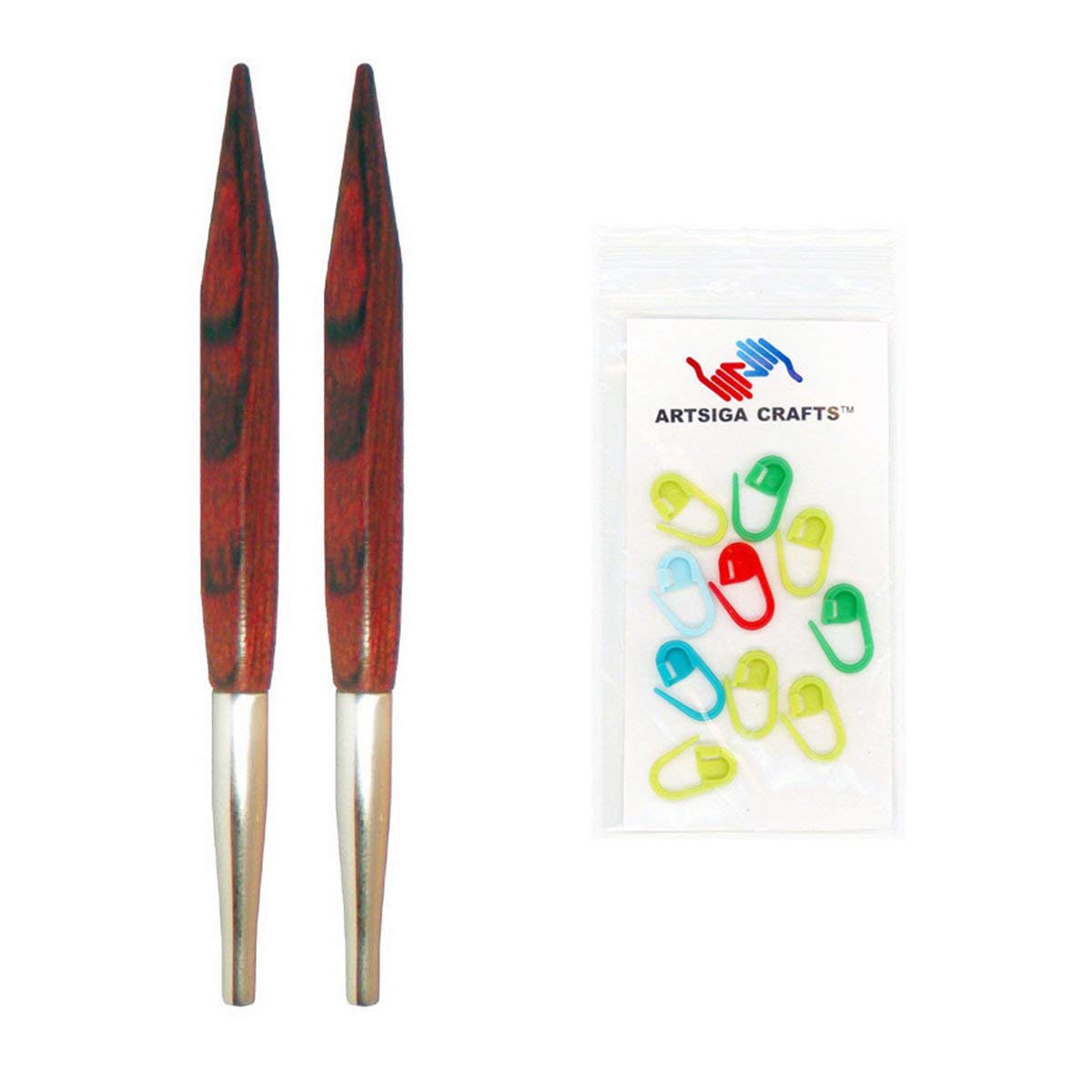 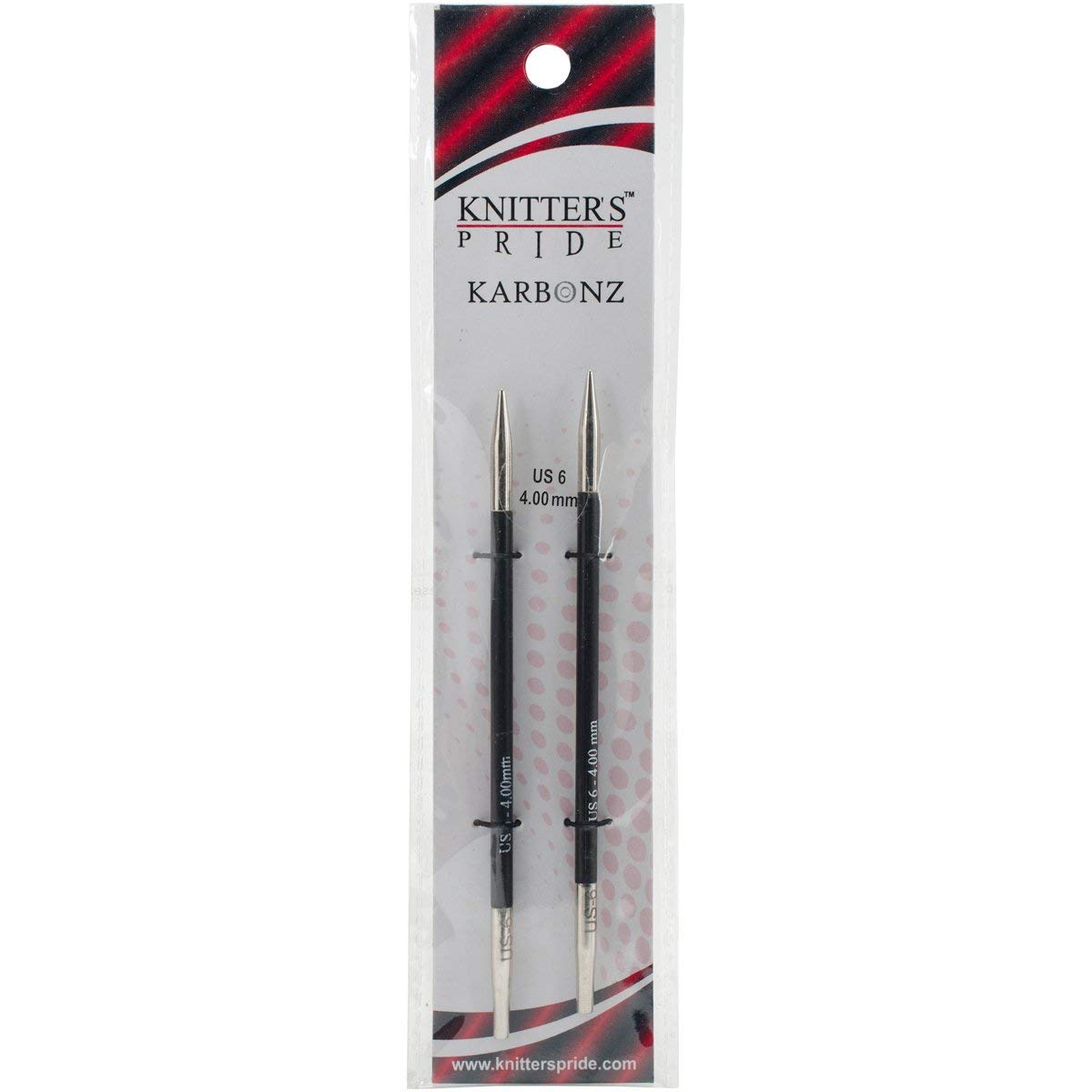