Shared by: Kent Bowdich from AMAZON
Share
Over 10 suppliers can give you a quotation.
Get Quotations Now
You should get the quotation(s) in 6 hours .
Related Products from Alibaba Ore Locomotive Gauge: Trix H0 Era: IV Prototype: Swedish State Railways (SJ) class Dm3 heavy ore locomotive as a 3-part side rod electric locomotive Used on the ore line Lulea - Kiruna - Narvik Class 1200, with the road numbers 1201+1231+1202 Brown basic paint scheme, large headlights, engineer's cab doors in the old arrangement, large snow plows (Norrland plows) and SAB rubber-cushioned wheels The locomotive looks as it did around 1970 Model: The locomotive has a DCC digital decoder and extensive sound functions It also has 2 controlled, high-efficiency propulsion systems with flywheels, 1 motor in each locomotive unit with an engineer's cab All 4 driving axles powered in each locomotive unit with an engineer's cab Traction tires The dual headlights and a red marker light change over with the direction of travel, will work in conventional operation and can be controlled digitally An additional third wide beam headlight above on the locomotives can be controlled digitally The engine room lighting as well as the cab lighting in Engineer's Cabs 1 and 2 can each be controlled separately in digital operation An additional marker light can be controlled digitally The lighting is maintenance-free warm white and red LEDs This locomotive has highly detailed metal construction with many separately applied details The roof equipment is detailed with large vent attachments and compressed air tanks All 3 locomotive units are permanently coupled together There is a close coupling mechanism between the locomotive units Marker signs for the front end of the locomotive are included separately Length over the buffers 407 cm/16" Highlights: DCC decoder with extensive sound and light functions Engineer's cab lighting and engine room lighting can be controlled separately in digital operation 24237 and 24238 ore car sets with different car numbers to go with this locomotive, for a prototypically long ore train. 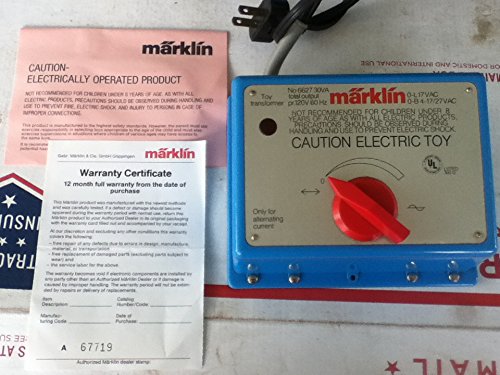