Martin Yan's Feast : The Best of Yan Can Cook

Shared by: Zaria Coxwell from AMAZON
Share
Over 10 suppliers can give you a quotation.
Get Quotations Now
You should get the quotation(s) in 6 hours .
Related Products from Alibaba "Martin Yan's Feast" named COOKBOOK OF THE YEAR! -- ForeWord magazine, March 1999 Friends have commented that Martin Yan is so silly on his cooking show that they can't take his food seriously. Too bad for them. They are missing out on some of the best Asian food around.

True to the name of his show, Yan can cook. His blend of Asian cultures and Western techniques make his food fresh and easy to prepare...

In most respects, Yan's newest cookbook "Martin Yan's Feast" is his best...We made about 10 dishes from "Feast," and every one turned into a keeper. We especially liked the Thai-style spicy chicken; we've made it several times and guests ask for the recipe...Gorgeous color photographs of some dishes and excellent graphics give this volume extra flair. Cooks who fancy Asian foods--or who want to--will want to add this gem to their shelf of essentials. -- Sacramento Bee, July 21, 1999If watching Martin Yan on TV has demystified Chinese cooking for you, reading his book will enhance your understanding of one of the world's most complex, multi-faceted cuisines. "Martin Yan's Feast" is a carefully arranged collection of the recipes and techniques he's presented over 17 years of cooking for his public television series, "Yan Can Cook." -- New York Daily News, December 23, 1998Long before chefs chopped and bellowed across cable TV lines, Yan was whisking his knife rapidly around on public television...His latest book, "Martin Yan's Feast," is a culmination of 17 years of cooking on his show and features favorites from the series as well as new recipes. Beautiful photgraphs and easy-to-read recipes make the book a useful tool for anyone who enjoys cooking Chinese cuisine, as well as foods from other Asian countries.

But for Yan fans, the best part of the book is its introduction, in which the ebullient Yan finally lays out the story of his impoverished upbringing along the Pearl River in Guangzhou, southern China, and his hard-won rise to success. -- Orange County Register, February 3, 1999Most people know Martin Yan as the cartoonish character he plays on his television cooking shows...Even his fans might be surprised to learn that Yan is actually a very smart, thoughtful guy...In "Martin Yan's Feast"...those qualities shine through more than ever. -- Los Angeles Times, May 1999

Yan grew up in China with his widowed mother, whom Yan still credits as one of his greatest cooking teachers. At age 13 he went to work at an uncle's restaurant in Hong Kong, later going to a professional chef's school in Hong Kong and then to the University of California, Davis, where he earned a master's degree in food science. He is the star of public television's "Yan Can Cook," and author of eight other cookbooks, including "Martin Yan's Asia" and "Martin Yan's Culinary Journey Through China." He lives in California with his wife and twin sons. 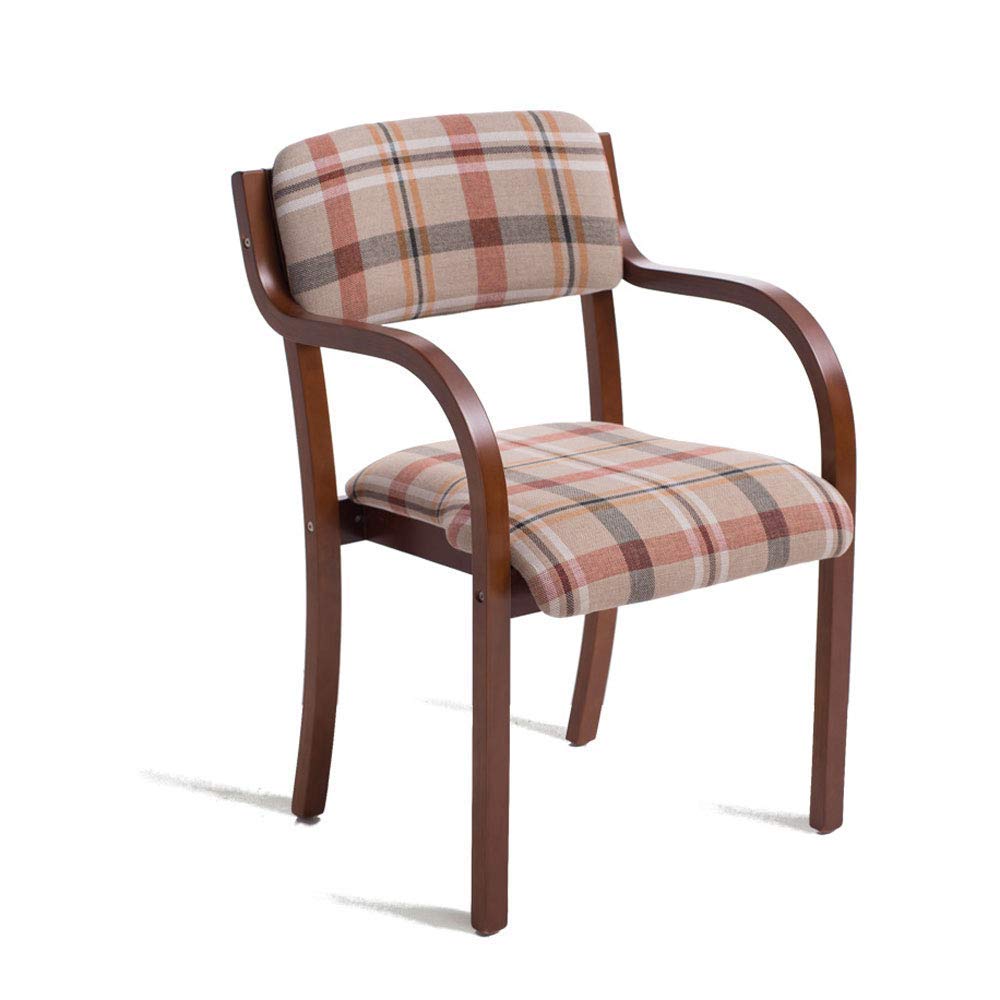 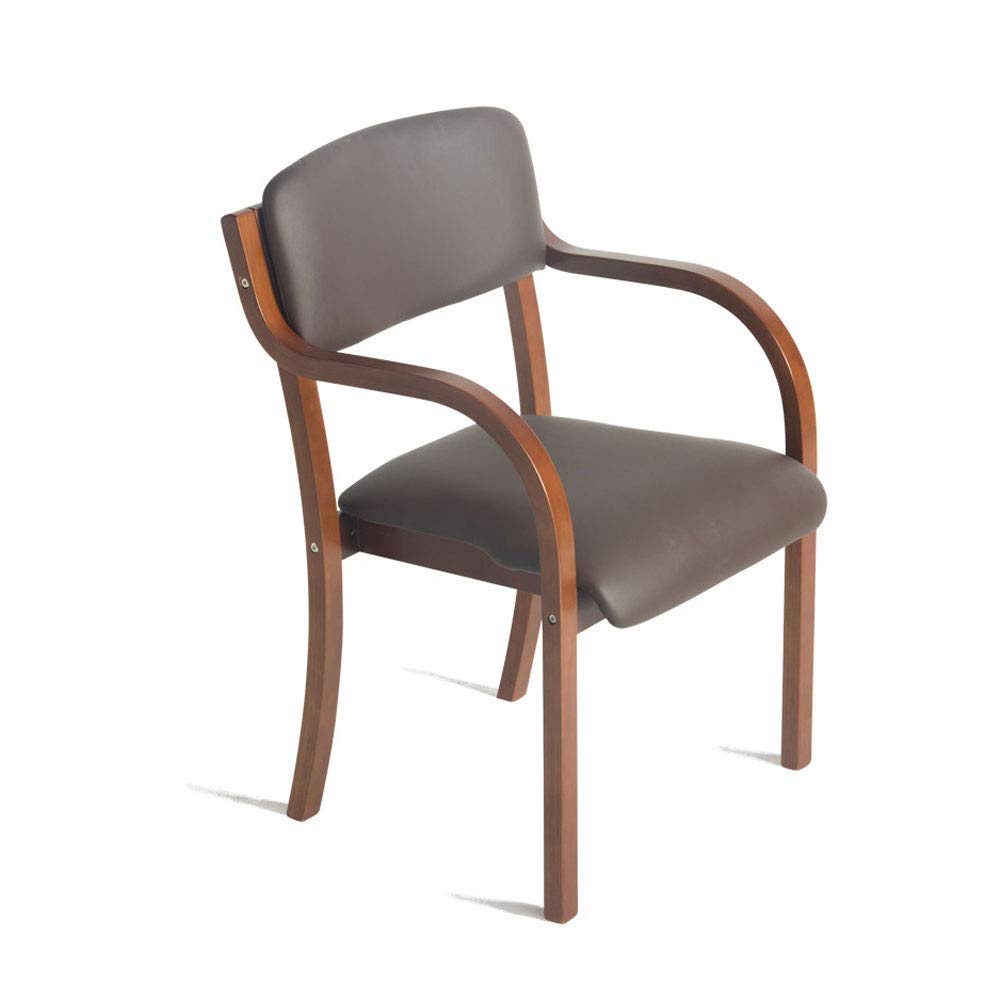 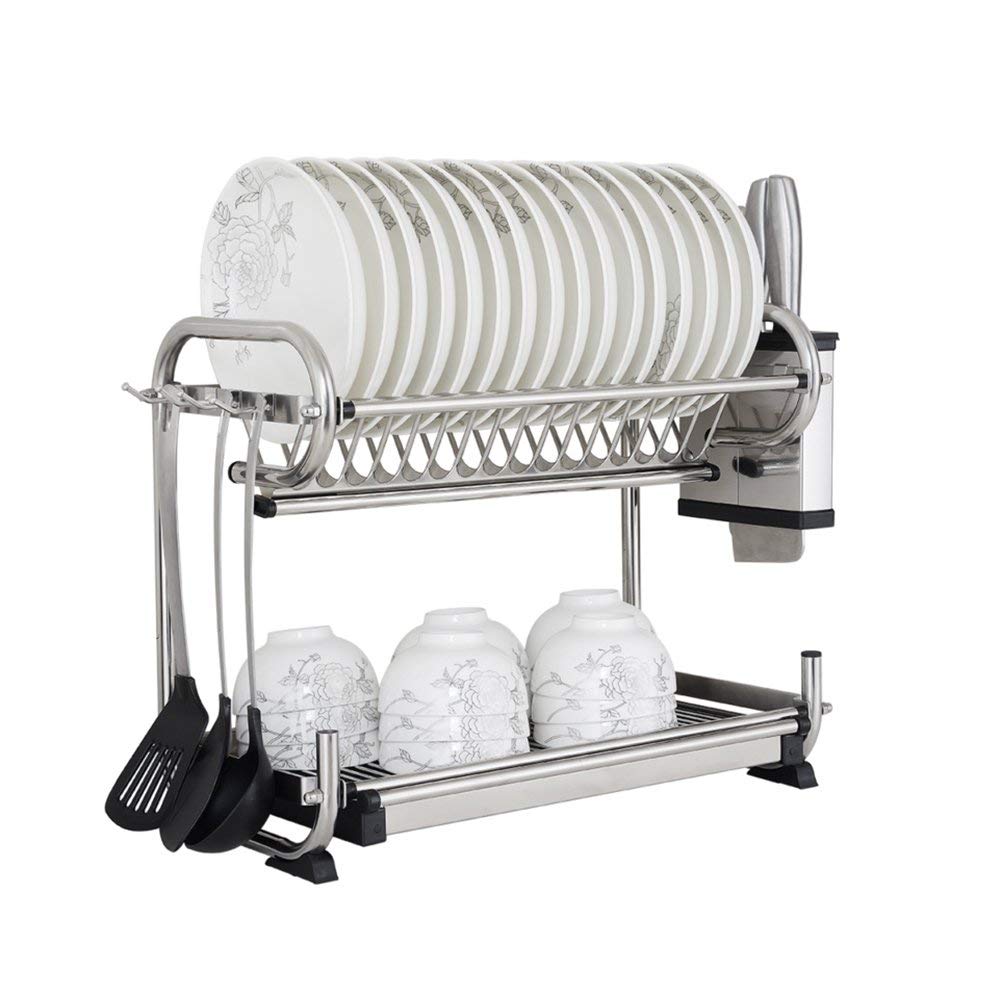