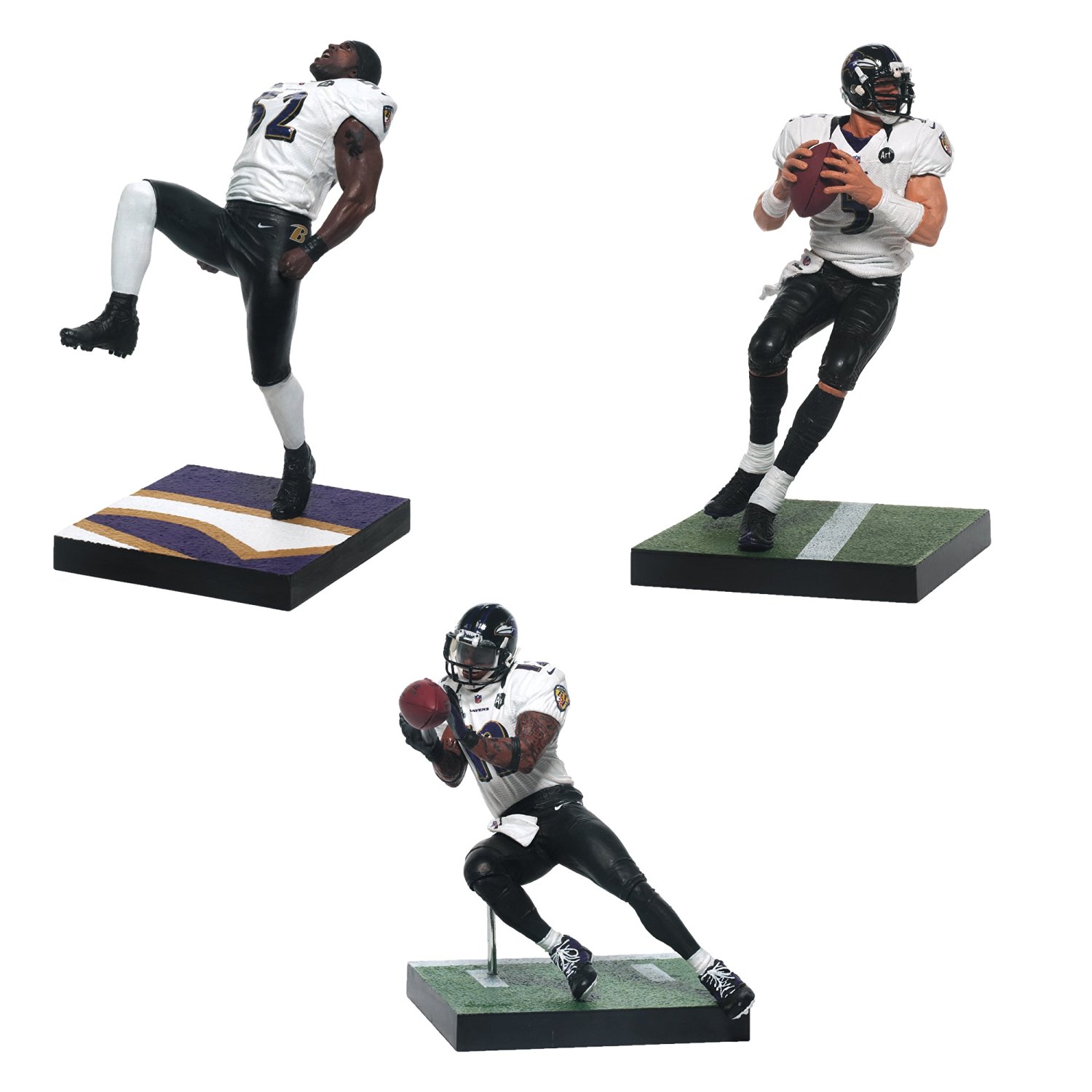 Shared by: Chad Dixon from amazon
Share
Over 145 suppliers can give you a quotation.
Get Quotations Now
You should get the quotation(s) in 6 hours .
Related Products from Alibaba Pure handmade sculptures of action figure statue, life size wax figure for sale US $6500
Description
Product Description Made by McFarlane Toys From the Manufacturer McFarlane Toys celebrates the Baltimore Ravens extraordinary title-winning season with our NFL Super Bowl 3-Pack. After defeating the Indianapolis Colts and rookie Andrew Luck in the first round, the Ravens played on the road for the remainder of their journey through the NFL Playoffs. They next traveled to Denver, beating the Peyton Manning led Broncos in astonishing fashion with a late game tying TD with under a minute to play and eventually finishing the job in double overtime. Their AFC Championship matchup was a rematch of last year's nail-biter with New England, however this time the Ravens would not be denied and they found themselves in the Super Bowl for the first time since 2001 and secured the second Super Bowl title in Ravens history. Each figure in the Baltimore Ravens Super Bowl 3-Pack is depicted in their white jersey with the Super Bowl patch as worn during the championship game. Quarterback Joe Flacco completed one of the greatest playoff performances of all time, throwing for 287 yards and three touchdowns while earning his first Super Bowl MVP. Ray Lewis was the inspirational leader of the Ravens, on and off the field. Having spent his entire career with the team and bringing the city two titles, the Super Bowl victory was the icing on his career cake. Lewis kept his team calm and together, allowing them to pull out the victory in the closing moments. Jacoby Jones definitely decided to save his best performances for when it mattered most. Though he had a respectable season as the Ravens third WR, it was in the playoffs where he truly shined. Jones caught the game tying TD against the Broncos to keep the Ravens season alive and added two more TD's in Super Bowl XLVII against the 49ers to seal their win. This is the SportsPicks Debut for Jones. 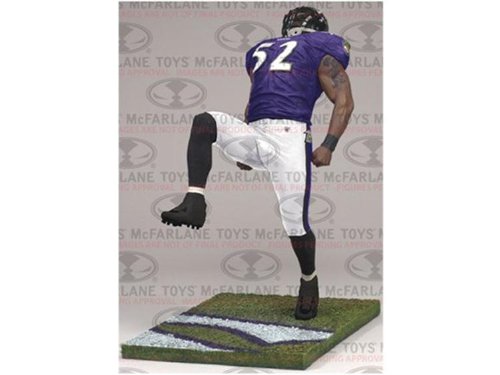 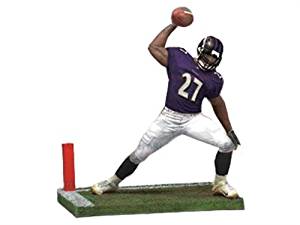