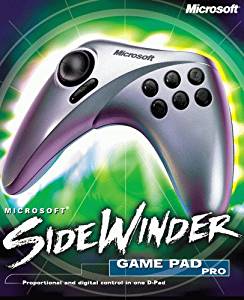 Shared by: Juanita Kelly from amazon
Share
Over 186 suppliers can give you a quotation.
Get Quotations Now
You should get the quotation(s) in 7 hours .
Related Products from Alibaba Customized natural rubber custom printed game play mat computer mouse pad for gamer US $0.94-$2.50
Description
Amazon.com The Microsoft SideWinder Game Pad Pro is a video game pad controller with digital control for sports and fighting games that require the fastest response. Proportional control is perfect for racing games and advanced, next-generation sports games. It has been ergonomically designed to feel comfortable for hands of all sizes even after hours of play. Its features include six action buttons, an eight-way cross-key pad, and two trigger buttons for games running on Windows-based or MS-DOS-based games that run within Windows. Included SideWinder software enables players to map complicated multibutton combo moves or keyboard strokes to a single button on the pad. The Microsoft SideWinder Game Pad Pro also allows players to daisy-chain, connecting up to four SideWinder game pads at the same time for multiplayer applications while maintaining full functionality in each pad. 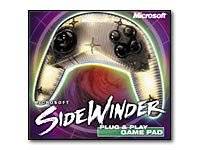 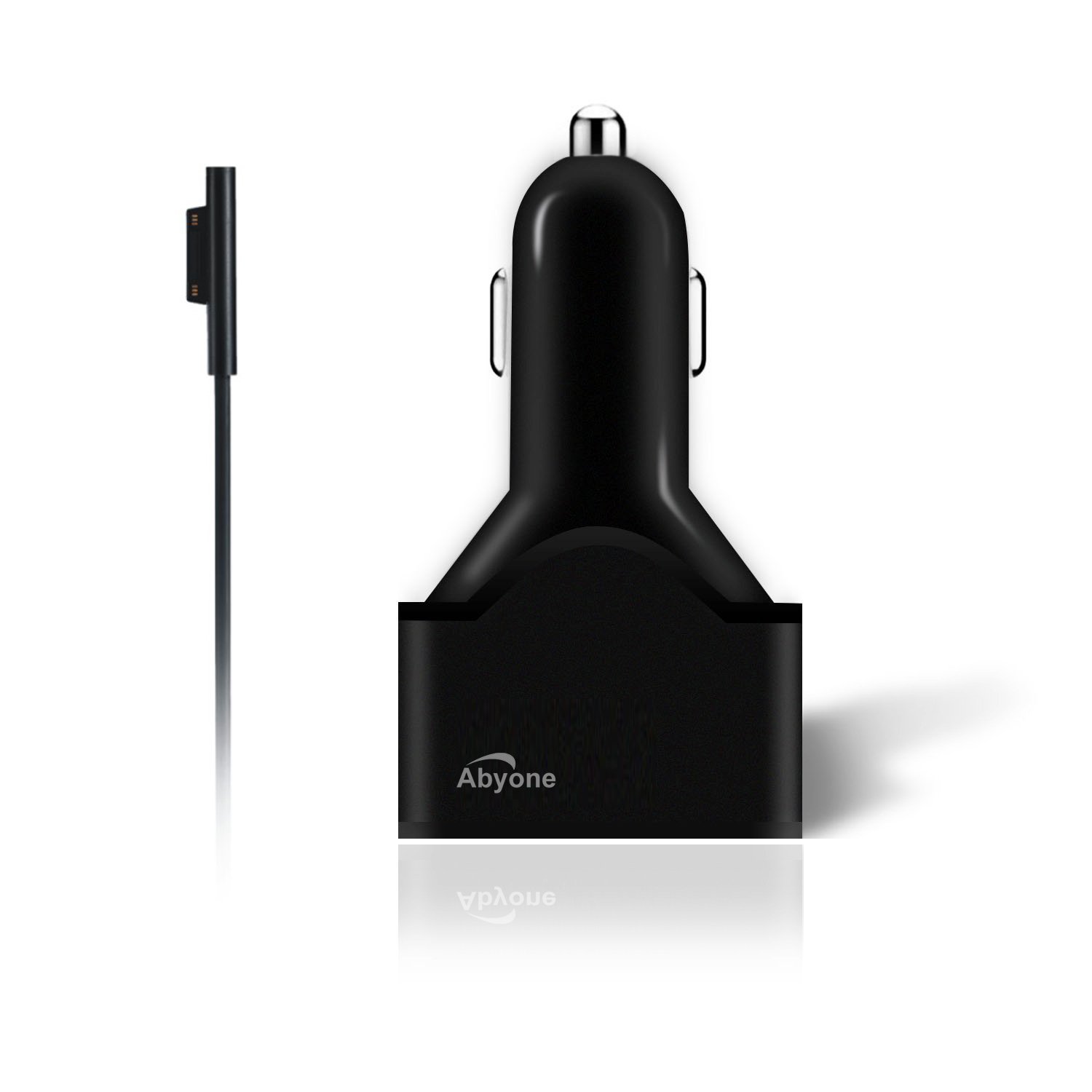 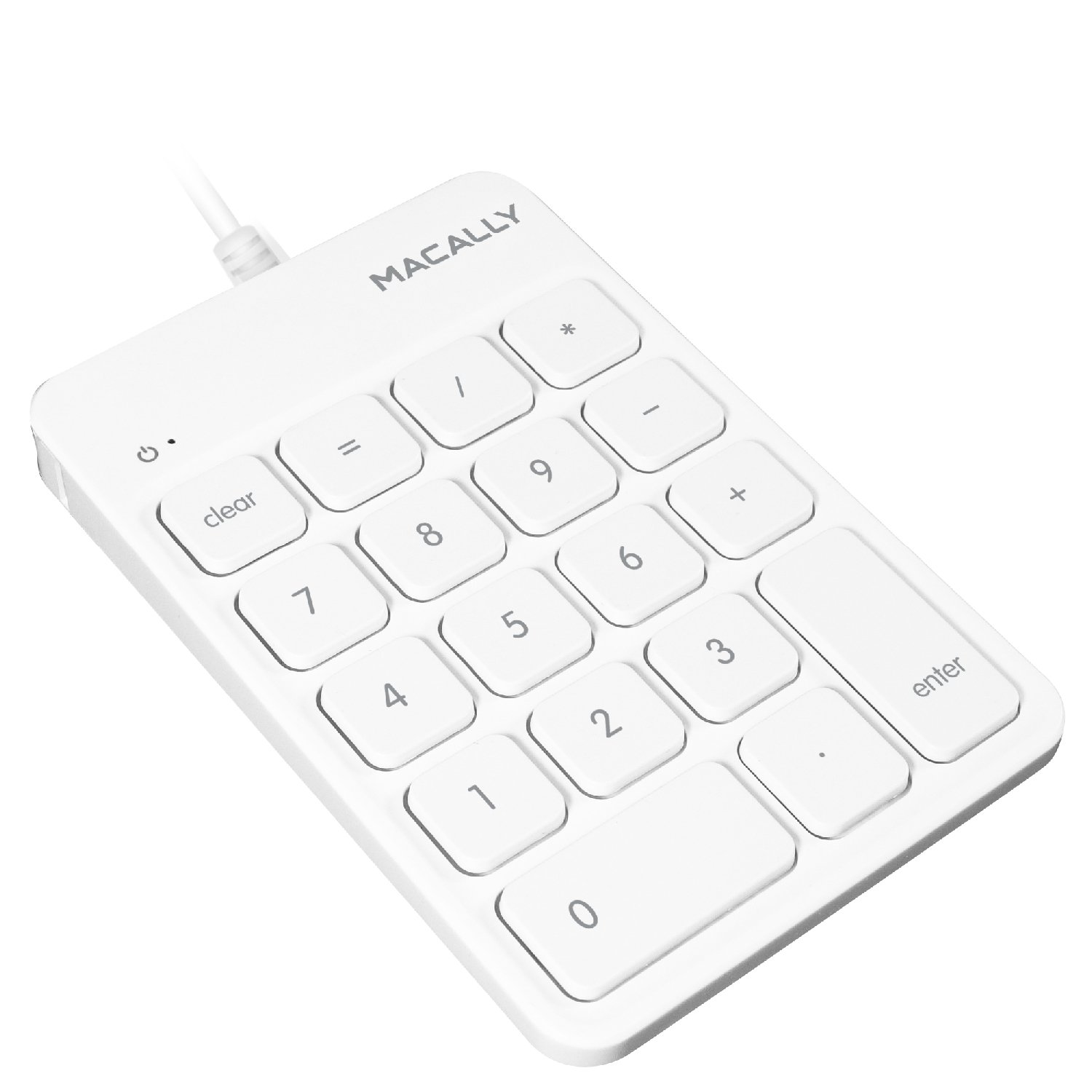 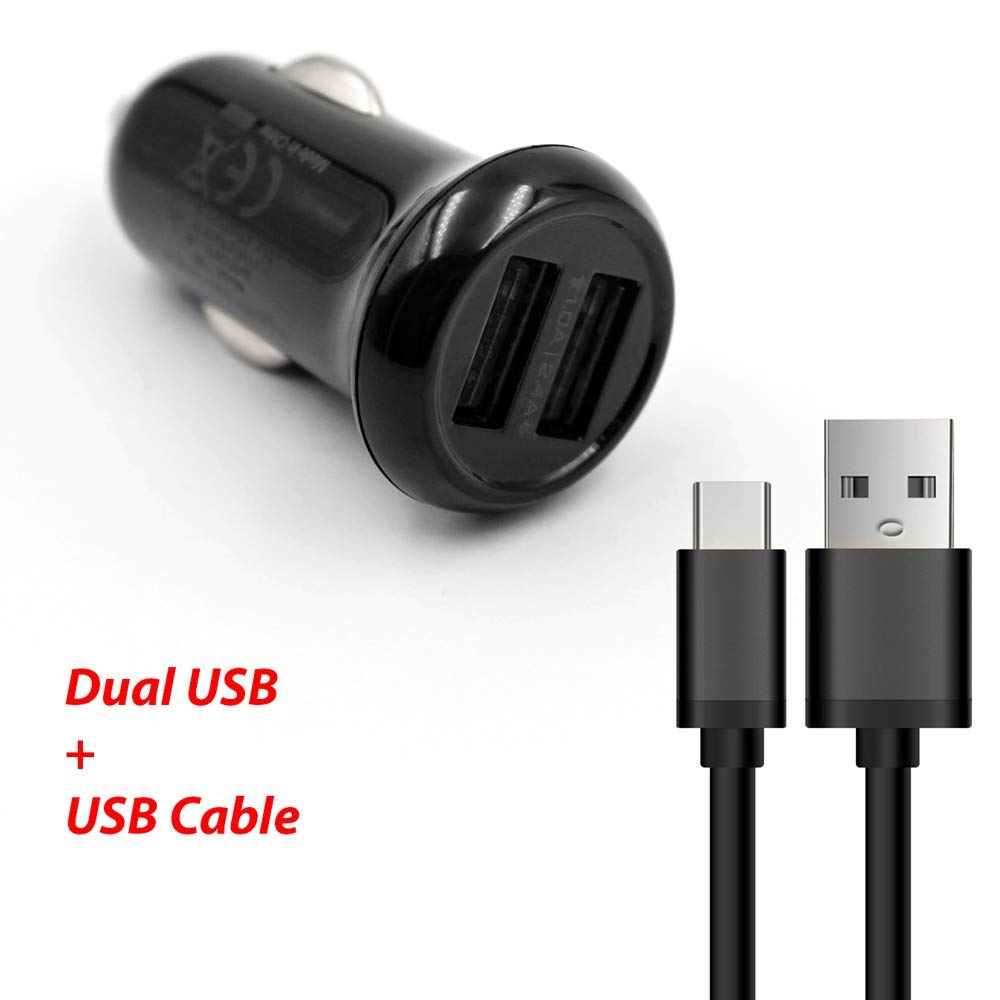 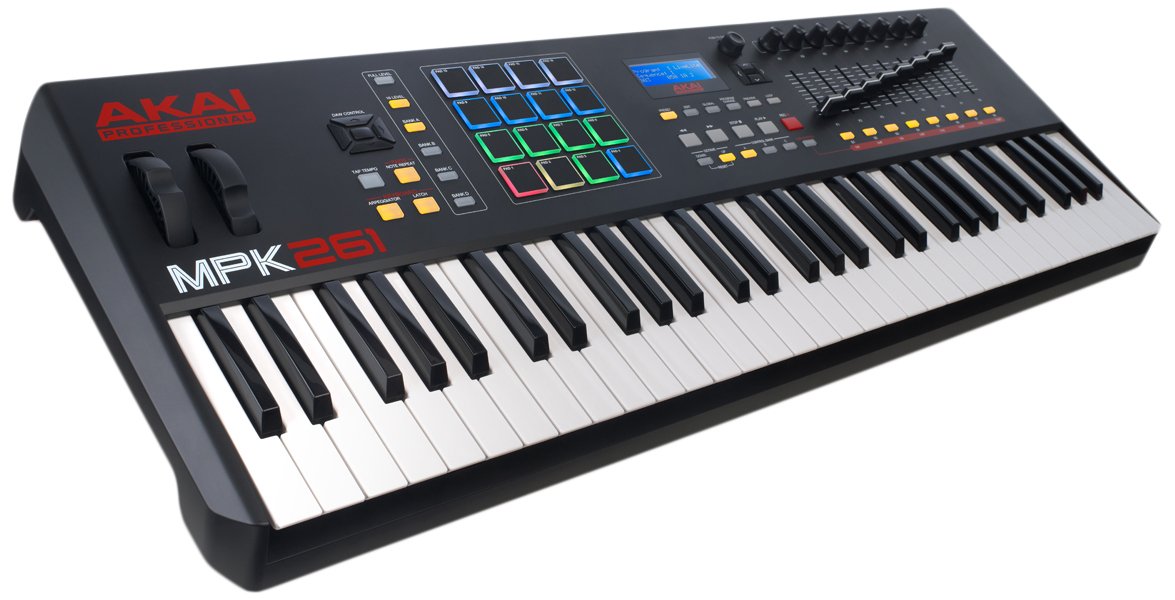