Shared by: Drayden Goodban from AMAZON
Share
View full details
Over 1976 suppliers can give you a quotation.
Get Quotations Now
You should get the quotation(s) in 5 hours .
Related Products from Alibaba Richard Osterlind live... Without a net! Richard Osterlind... Captured "live" in Reno, NV! for the first time on DVD, you'll see Richard Osterlind in his natural performing environment, presenting startling mentalism and amazing magic for an audience made up entirely of people who happened to be frequenting a casino in Reno, Nevada. First, you'll first see him perform a full evening stage show in a comedy club and for the guests at an exclusive after-show party. Finally, you'll witness some incredible street magic-style performances for passers-by in the concourse of the casino! all of the performances on these DVDs were shot without any retakes or editing for you to accurately see what a top pro can do in actual working environments! then, Richard, along with co-host Jim Sisti, delves into not only how these amazing effects were accomplished but also the real secrets of what makes this material so effective for lay audiences. It'S all live... And without a net! disc 1 - the stage show linking rings - Richard uses Dai Vernon's classic "symphony of the rings" as his entertaining opener. He proves that magic and mentalism can be mixed effectively in a performance to win over the audience's approval! spoon bend - here Richard segues into some of his classic spoon bending techniques to set a more serious tone for the performance. Watch how strong this routine plays for a lay audience! mental epic - Richard uses the standard mental epic effect with the Ronnie Gann finish, showing how strong classic mentalism can be. Then, he destroys the audience with his own double-climax ending! par-optic vision - this is the routine with Richard's dynamo deck that recently wowed internet audiences. A spectator draws cards Richard names out of his own pocket! it looks totally impossible! q & a act - if ever there was a routine that proves you can read minds, this is it! the classic Dunninger routine is presented by Richard with a few modern updates. The add.

Live Without a Net by Richard Osterlind and L&L Publishing - DVD 91.72 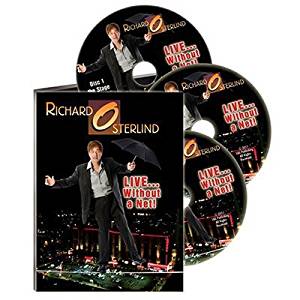 Live Without a Net by Richard Osterlind and L&L Publishing - DVD 91.95 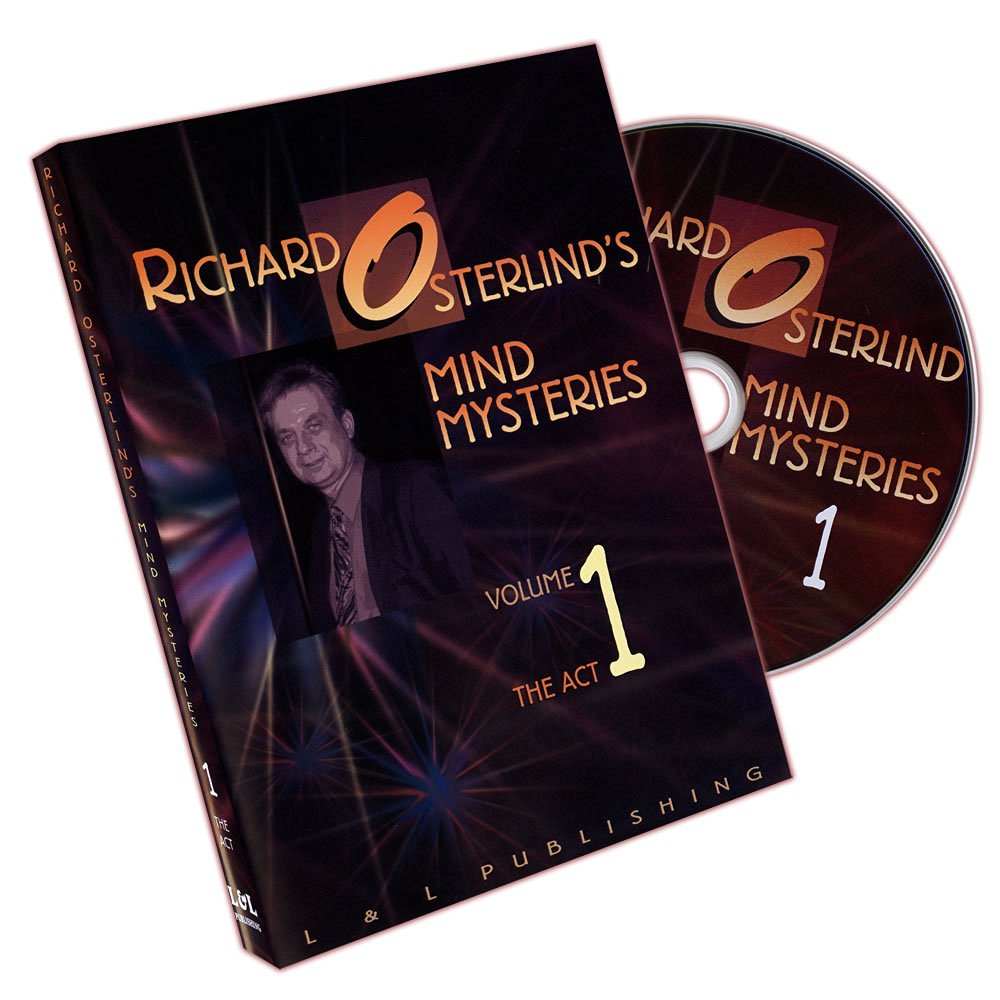