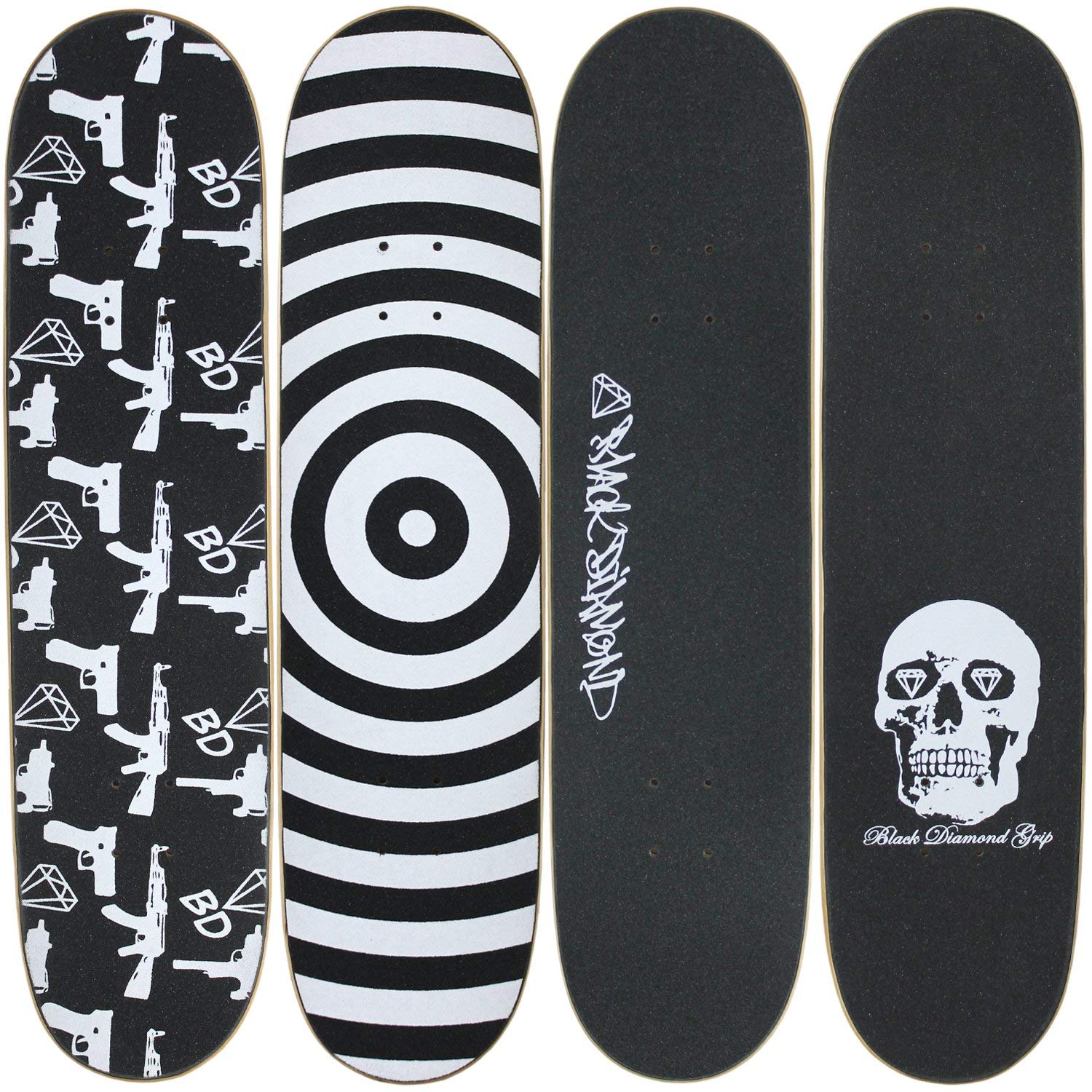 Shared by: Christopher Stevens from amazon
Share
Over 1976 suppliers can give you a quotation.
Get Quotations Now
You should get the quotation(s) in 5 hours .
Related Products from Alibaba 7 ply Canadian Maple Wood skateboard deck US $8.00-$12.00
Description
Included in this pack is 4 8.0" pre-gripped Moose Blank Skateboard Decks. Moose blank decks are made of 100% Rock-Hard Canadian Maple from one of the premier manufacturers in the world. They have a representative at the factory that ensures only the best decks that will become a Moose Skateboard Deck. These decks arrive pre-gripped with Black Diamond Griptape in a variety of colors. Griptape graphics included are Guns, Target, Tag, and Skull. Whether you want new decks for yourself or you want to get decks for your team, Moose has you covered. "Blank Deck" refers to absence of a graphic on the bottom, and says nothing about the quality of the wood itself. Originally "blank decks" were blems and therefore weren't printed. They were then sold at discounted pricing. Today, "blank decks" are out selling graphic decks in many areas. Beware that all "blank decks" are not created equal. Many people sell blems(seconds), and sell them at a super low prices, because that is that they worth, very little. Others buy whatever decks they can get cheap!!! For example Chinese Maple wedged between plies of Canadian Maple to hide it's appearance and lower the cost. If it doesn't have the Moose seal of approval, then you're not skating the best. 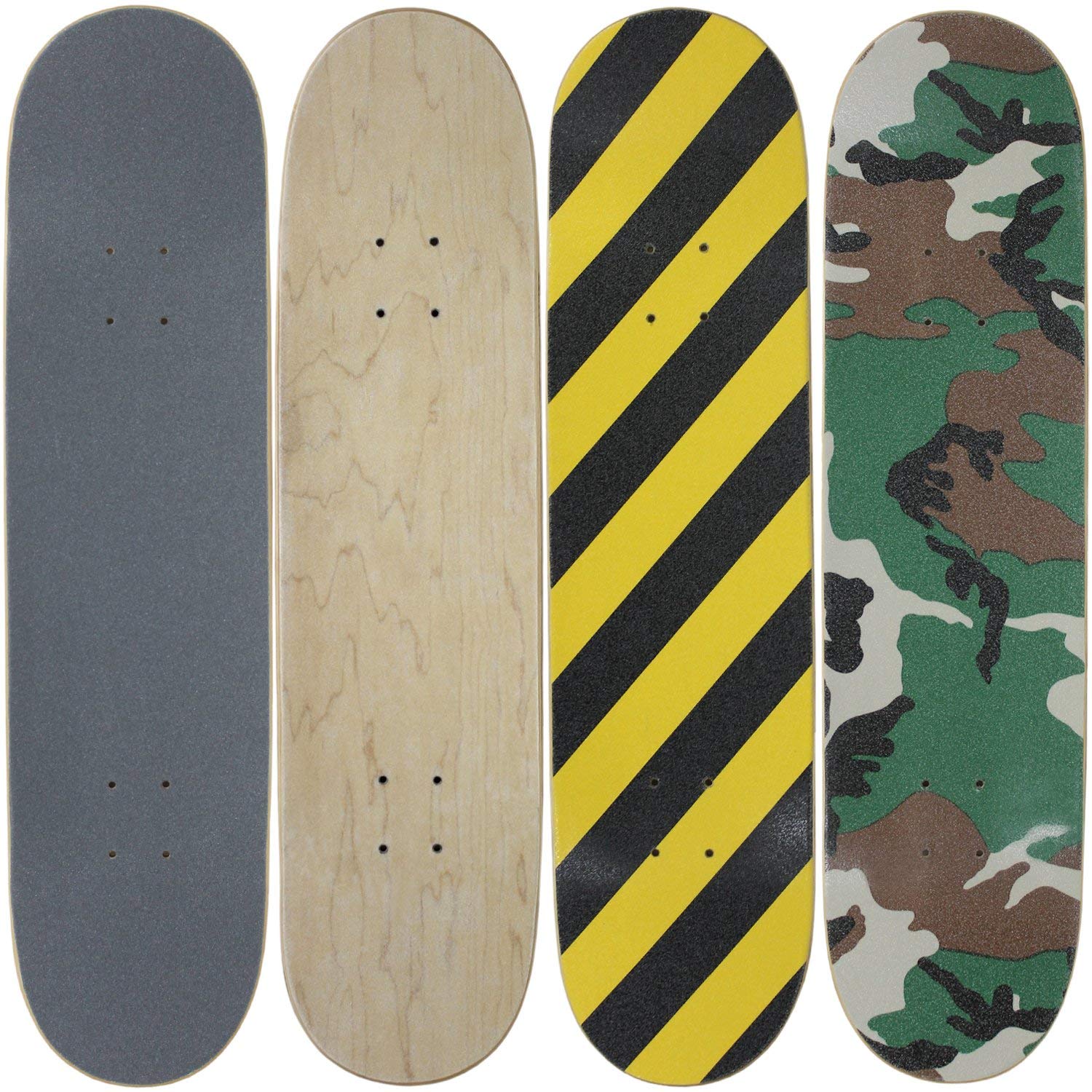 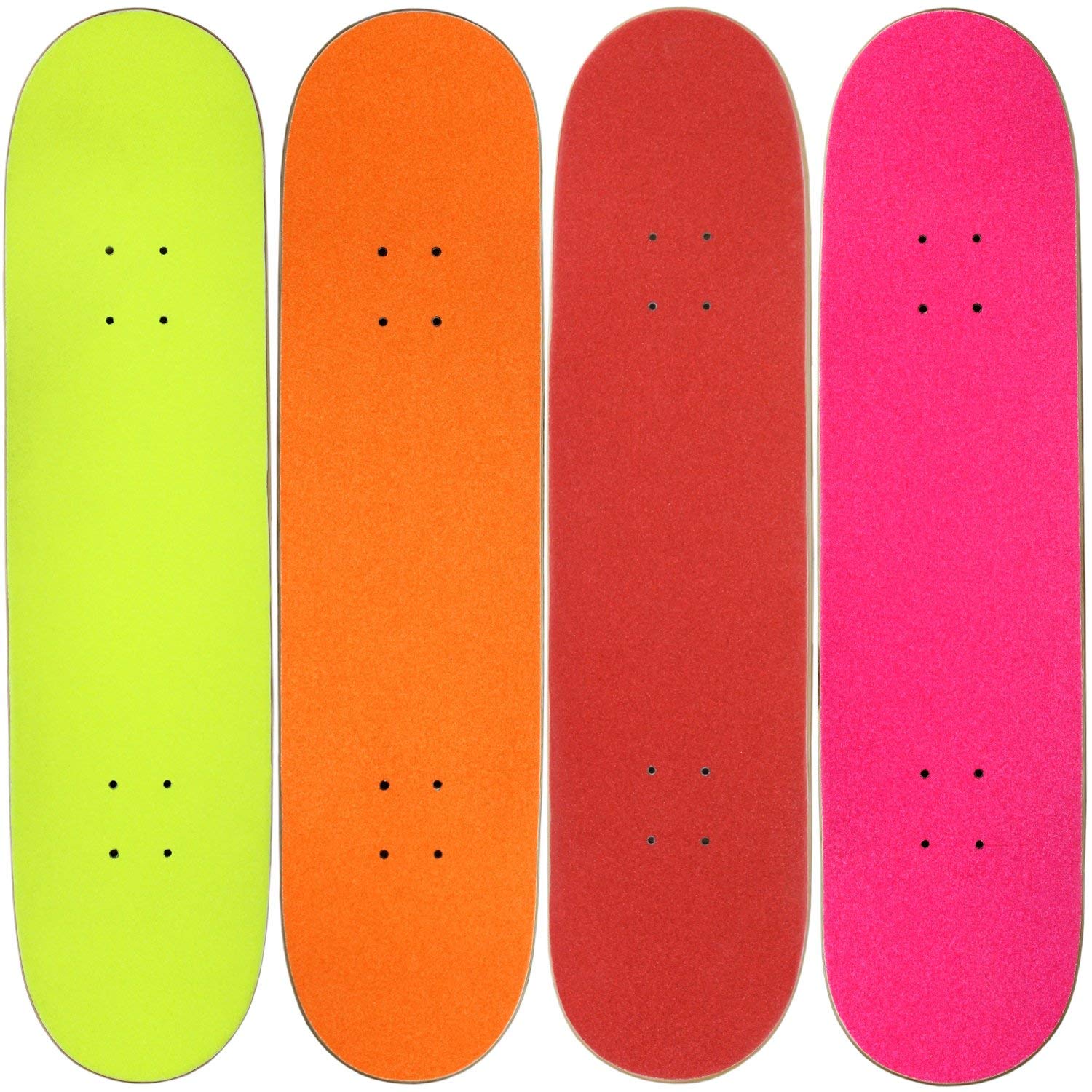 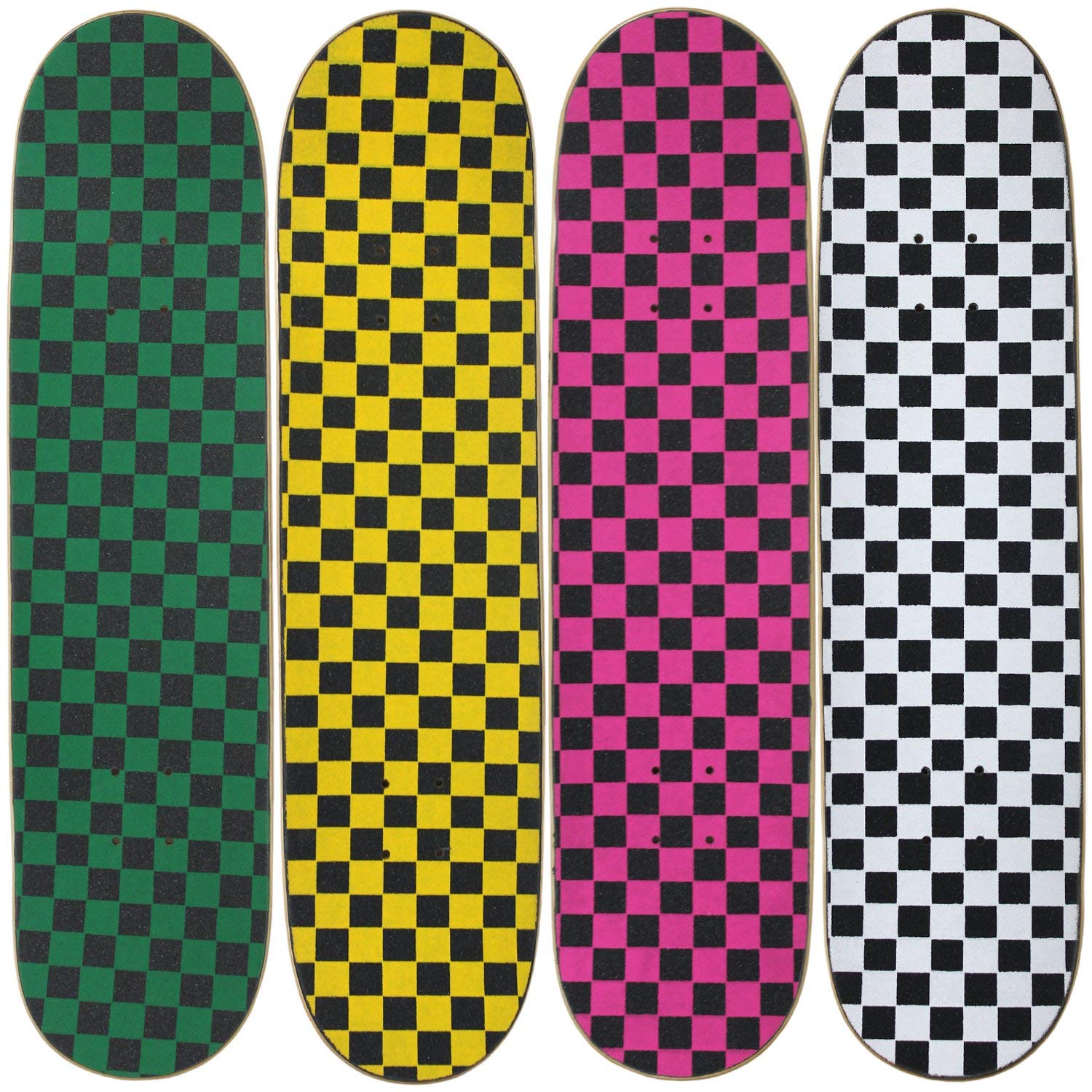 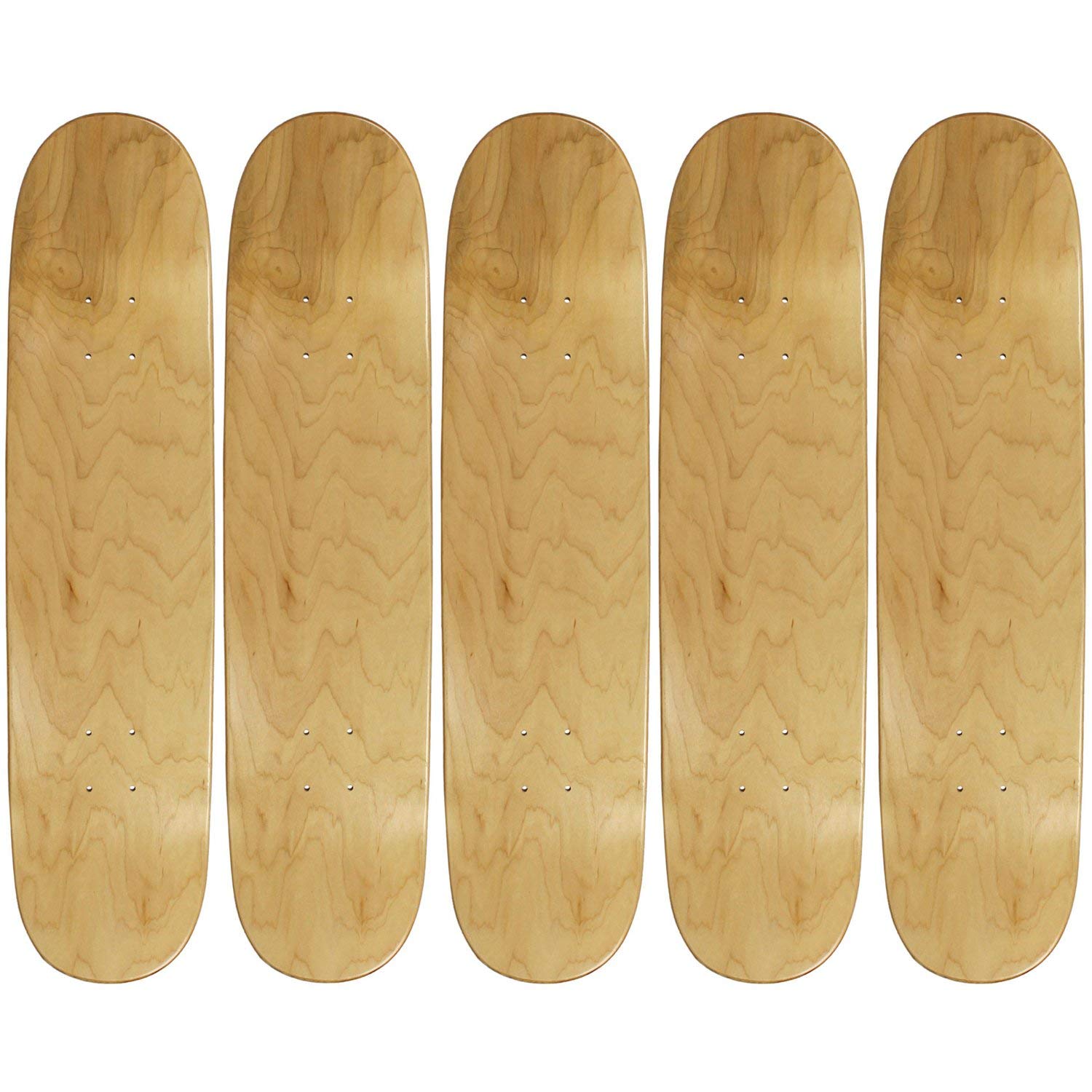 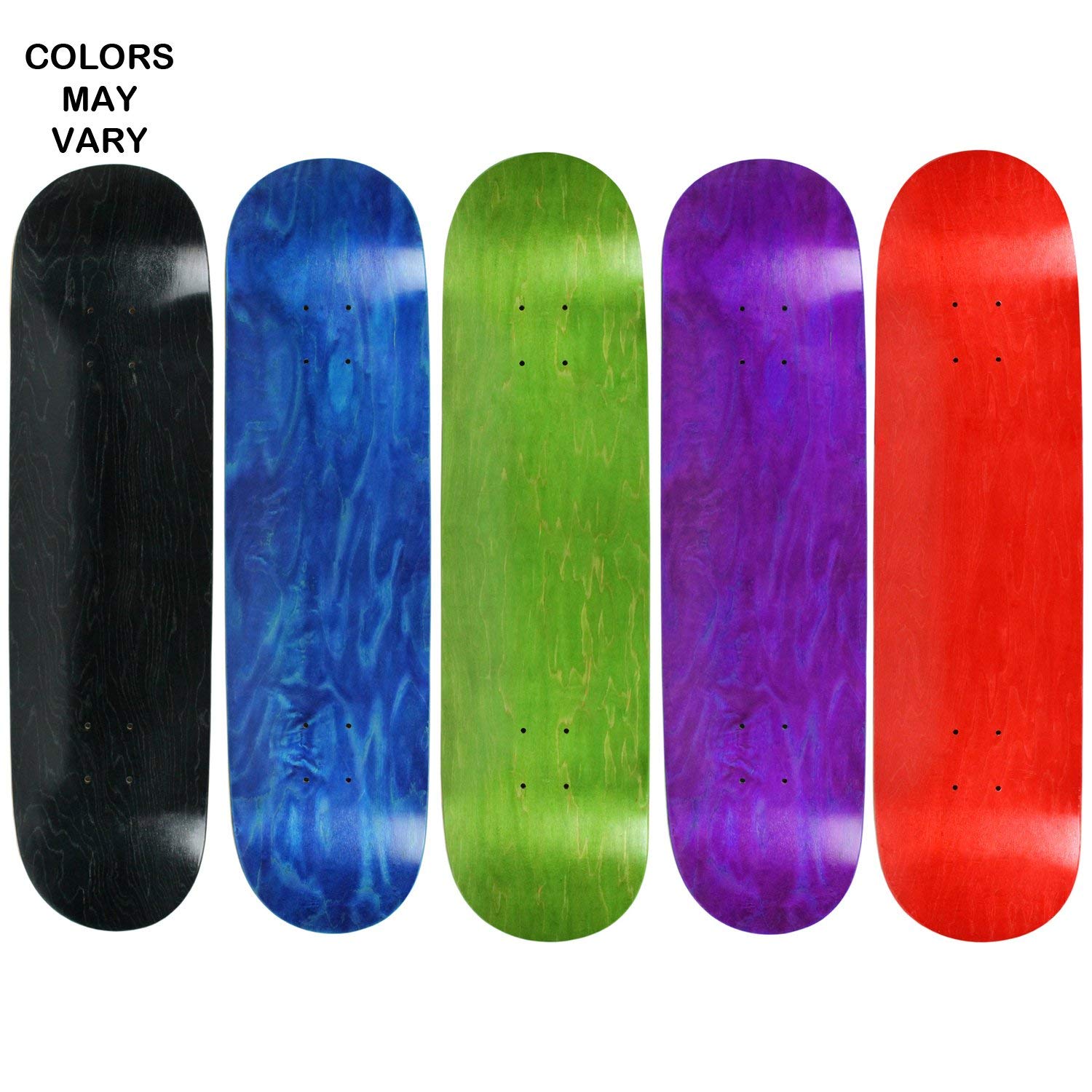 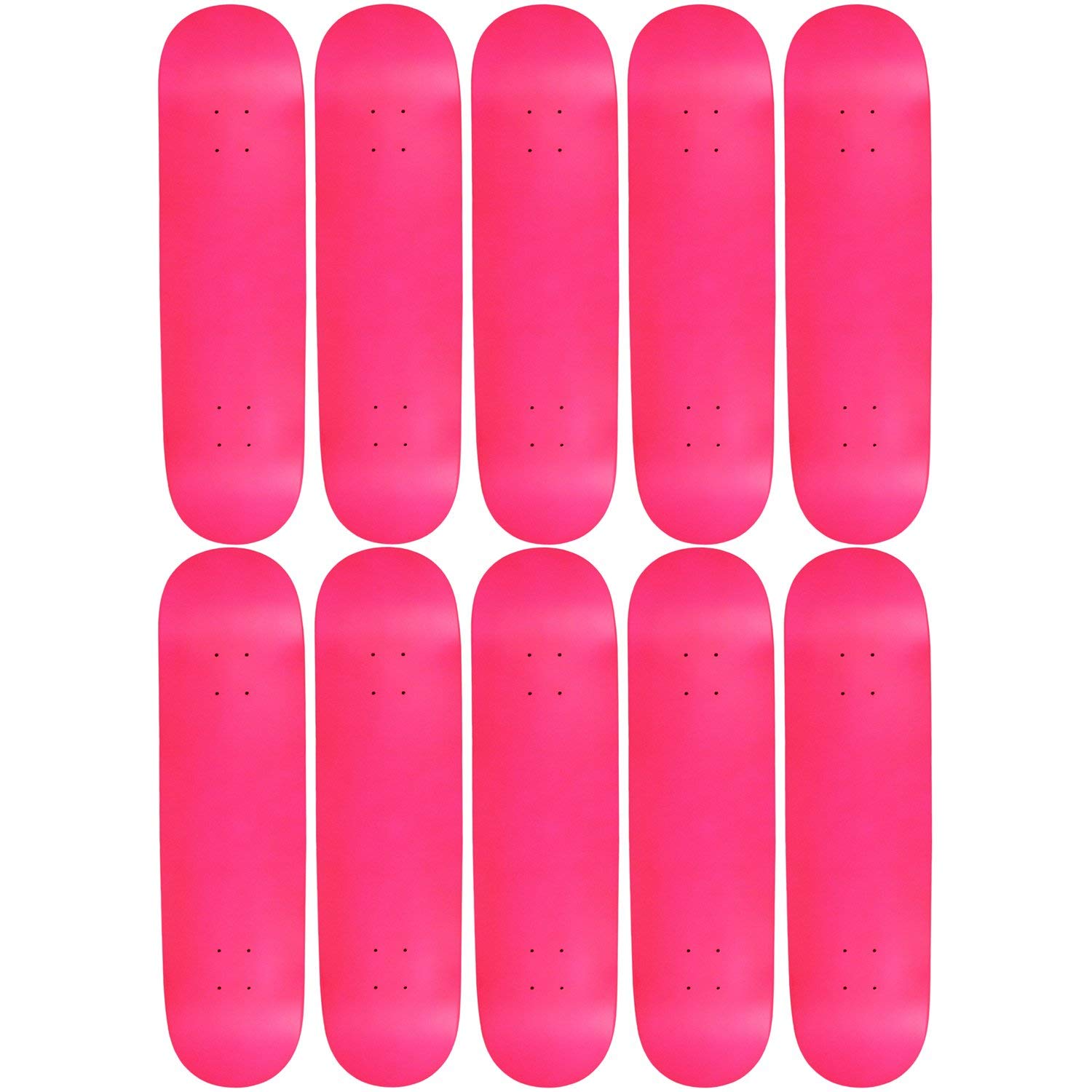 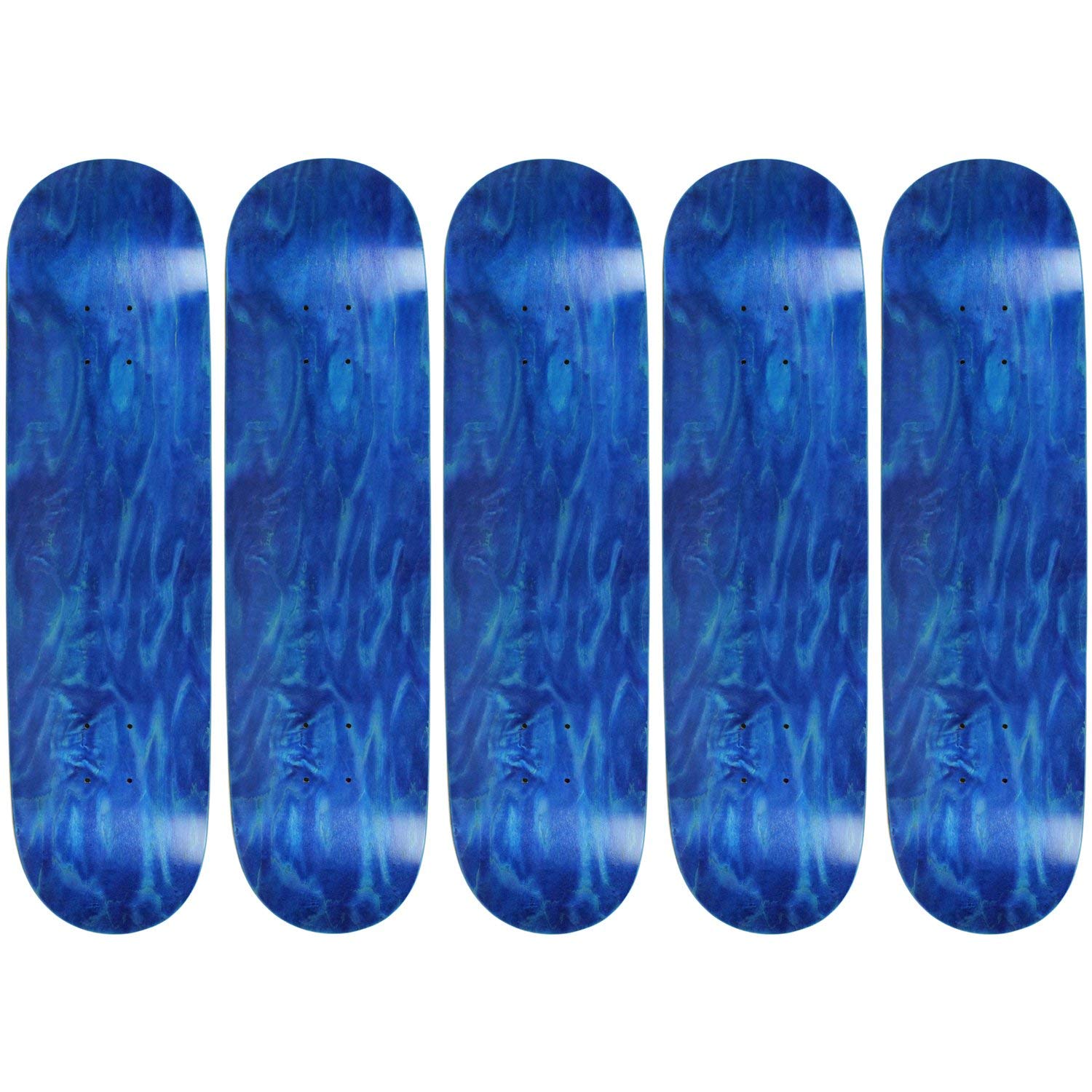