Shared by: Jaylin Biss from AMAZON
Share
View full details
Over 82 suppliers can give you a quotation.
Get Quotations Now
You should get the quotation(s) in 6 hours .
Related Products from Alibaba Rowan Atkinson (Johnny English, Blackadder) stars as the iconic Mr. Bean, who never fails to leave a trail of merry mayhem and side-splitting laughter in his wake. His exploits have earned MR. BEAN a slew of awards and an international cult following, and now every one of his live adventures is conveniently packed up in one tidy box. Included in this collector s set are all 14 episodes of the landmark original series that introduced Mr. Bean to an adoring, if confused, world, as well as his two feature films Mr. Bean: The Movie and Mr. Bean s Holiday. And if that s not enough, a bonus helping of Mr. Bean: The Animated Series features him in the role he was drawn to play. It all adds up to the ultimate serving of Bean, so pull up a chair and dig right in. Contents Include THE WHOLE BEAN BEAN: THE MOVIE MR. BEAN S HOLIDAY BONUS: THE ANIMATED SERIES 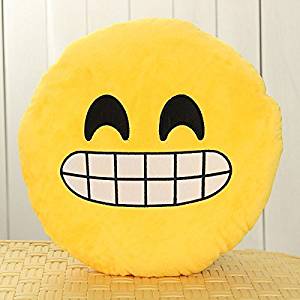