Shared by: Zara Coxon from AMAZON
Share
Over 1648 suppliers can give you a quotation.
Get Quotations Now
You should get the quotation(s) in 4 hours .
Description

Selecting the most memorable moments of Rowan Atkinson's brilliant Mr. Bean series must have been as daunting as, say, preparing Christmas dinner with a turkey on your head. Or driving a Mini from an armchair on the roof. Or staying awake in church. But this DVD proves that nothing s impossible. International Emmy Award, Cable Ace Award and Golden Rose of Montreaux winner Rowan Atkinson (Blackadder, Four Weddings and a Funeral) is one of the premier physical comedians of our age and his creation, the very peculiar Mr. Bean, has been compared to the works of Buster Keaton and Charlie Chaplin. Join Mr. Bean and his best friend Teddy as while searching the attic for an umbrella they instead discover reminders of their most hilarious adventures. Most Memorable Sketches Include: Mr. Bean at the dentist Mr. Bean helps a busker Mr. Bean s Christmas with a turkey on his head Mr. Bean in terror on the high diving bored Mr. Bean gets out of a multi-story car park (without paying) Mr. Bean packs for his holiday Mr. Bean drives his Mini from an armchair on the roof Mr. Bean can t stay awake in church Mr. Bean meets the queen in a royal line-up Mr. Bean sits an exam Mr. Bean s Mini is destroyed! 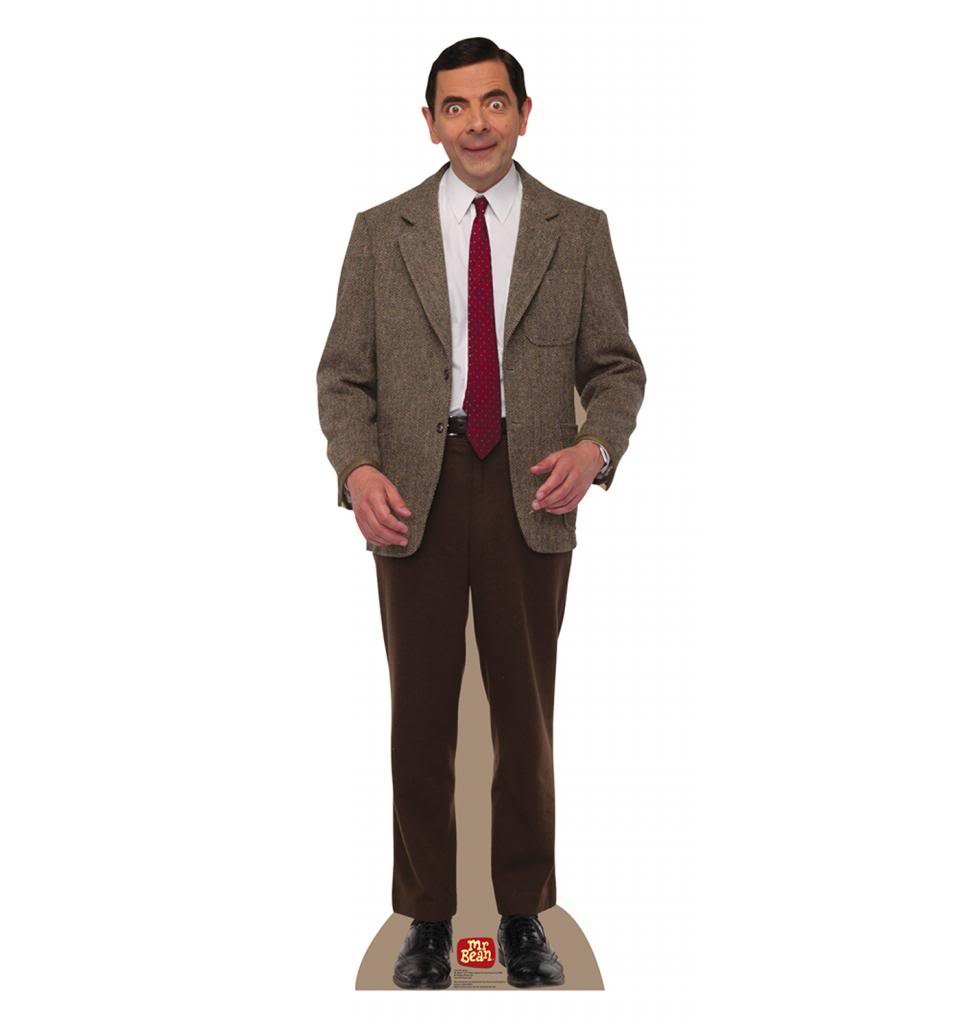