Shared by: Adamaris Able from AMAZON
Share
Over 560 suppliers can give you a quotation.
Get Quotations Now
You should get the quotation(s) in 6 hours .
Related Products from Alibaba Detailed inside with with pictures of subway riders Pull back and go action, with working head lights and train announcement sound. "Three Chimes, then "Attention Platform One, Train To Central Is Approaching, Please Stand Clear Of The Platform Edge" MTA Model Subway Car (R-160) Features: Pull Back Action, HO Size, but not powered to run on a track Opening Doors Lights & Sound Made of Diecast Metal This is a pull back model and not an electric train. To activate, there is a plastic tab on the bottom that when pulled out lets the batteries connect. Then when you push down on the wheels, the lights and sounds come on. If you side the back roof section, the door open and the station announcements play. It is really a unique NYC subway collectible. New Condition. This model was never packaged in a retail package The Metropolitan Transportation Authority of the State of New York (MTA) is a public benefit corporation responsible for public transportation in the U.S. state of New York, serving 12 counties in southeastern New York, along with two counties in southwestern Connecticut under contract to the Connecticut Department of Transportation, carrying over 11 million passengers on an average weekday system-wide, and over 800,000 vehicles on its seven toll bridges and two tunnels per weekday. The R160 is a class of 1,662 New York City Subway cars built by two different companies: Alstom Transportation and Kawasaki Heavy Industries. The class was built by two manufacturers, so they are designated as "R160A" (Alstom) and "R160B" (Kawasaki). However, since the two car types are almost identical, they are discussed collectively. Great New York City NYC Themed Diecast Vehicles and Souvenirs to remember your trip to the Big Apple! 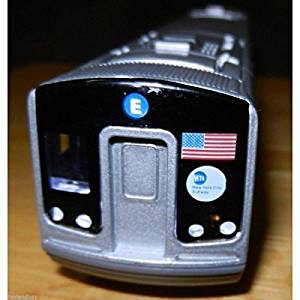 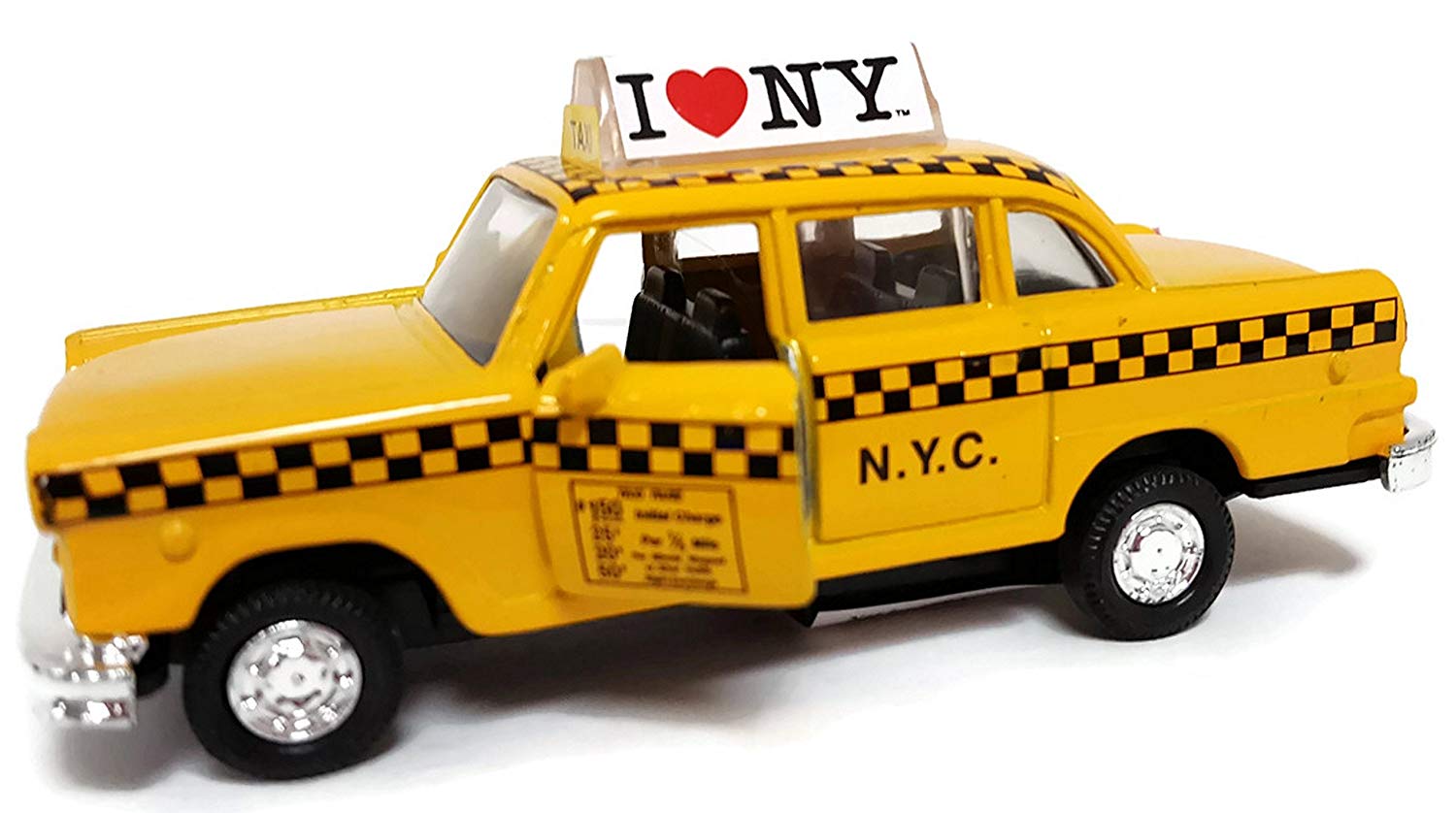 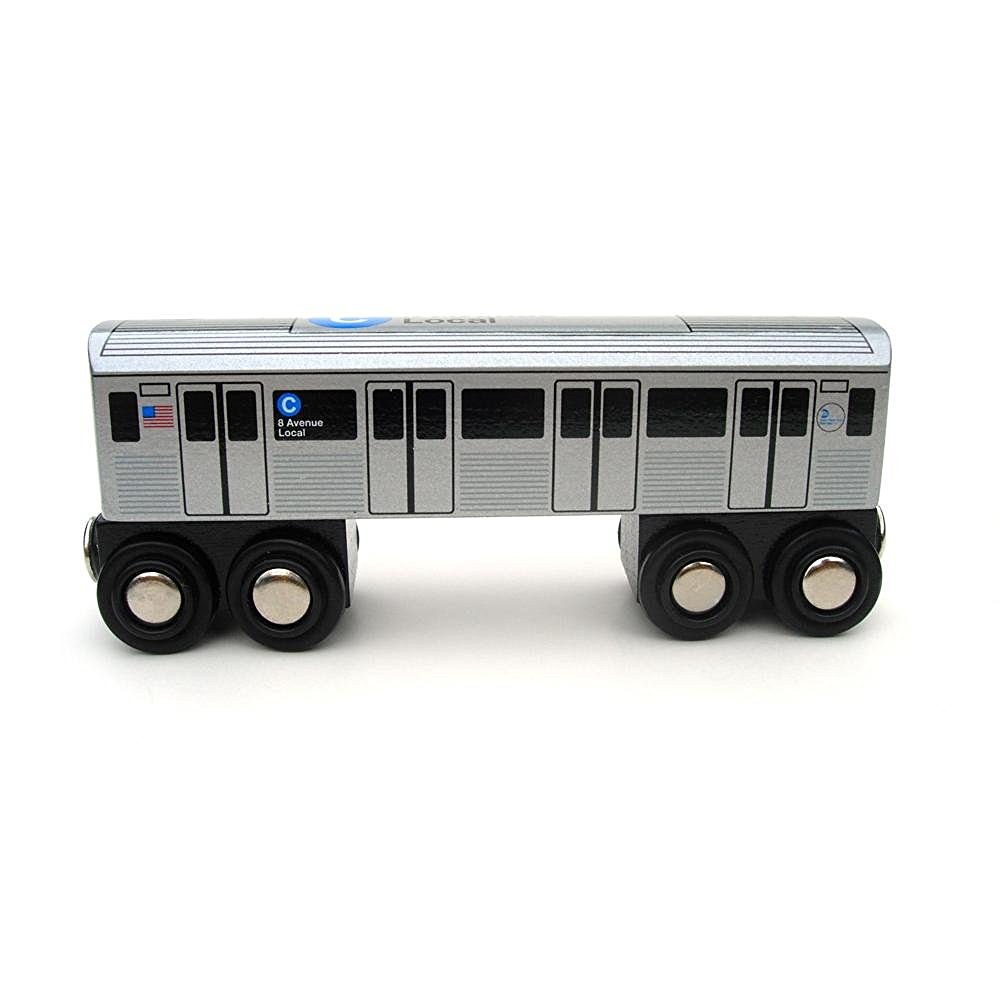 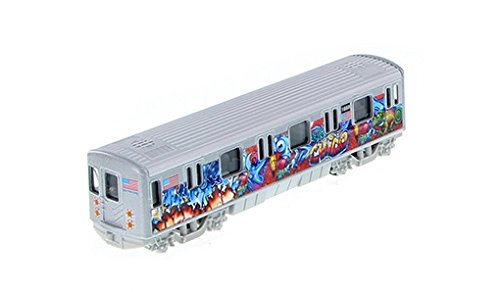