On the Wall: Four Decades of Community Murals in New York City

Shared by: Jaelynn Bewicke from WALMART
Share
Over 234 suppliers can give you a quotation.
Get Quotations Now
You should get the quotation(s) in 5 hours .
Related Products from Alibaba The result of six years of research and hundreds of interviews, On the Wall brings to light murals that were hitherto "lost" to history or unknown outside their immediate surroundings. Documenting six chronological periods, the book highlights significant murals and introduces the artists and sponsors that created them. In relating the many fascinating stories behind the murals, the authors describe the interactions between artists and residents--including the controversies that have led to the destruction of several notable murals.

On the Wall gathers together 150 color images and offers an aesthetic perspective on New York's community murals in a lively and perceptive history.

Janet Braun-Reinitz, a painter and community muralist, is the president of Artmakers Inc. and coauthor, with Rochelle Shicoff, of The Mural Book: A Practical Guide for Educators. Jane Weissman, a writer and public relations professional, has been a participating artist and project director of several Artmakers murals. Amy Goodman is the host and executive producer of Pacifica Radio's Democracy Now! Denis Moynihan is outreach director of Democracy Now! Timothy W. Drescher is an independent mural historian and photographer and the author of San Francisco Bay Area Murals: Communities Create Their Muses, 1904-1997. 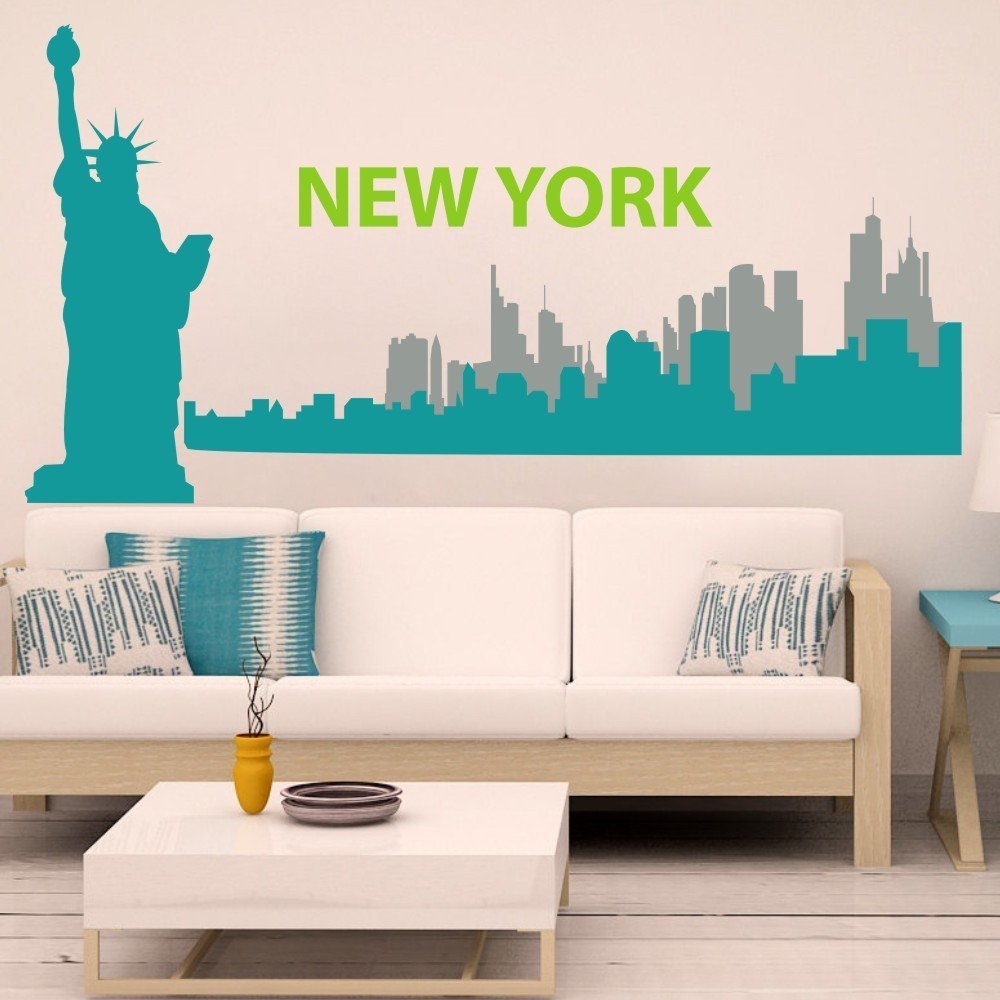 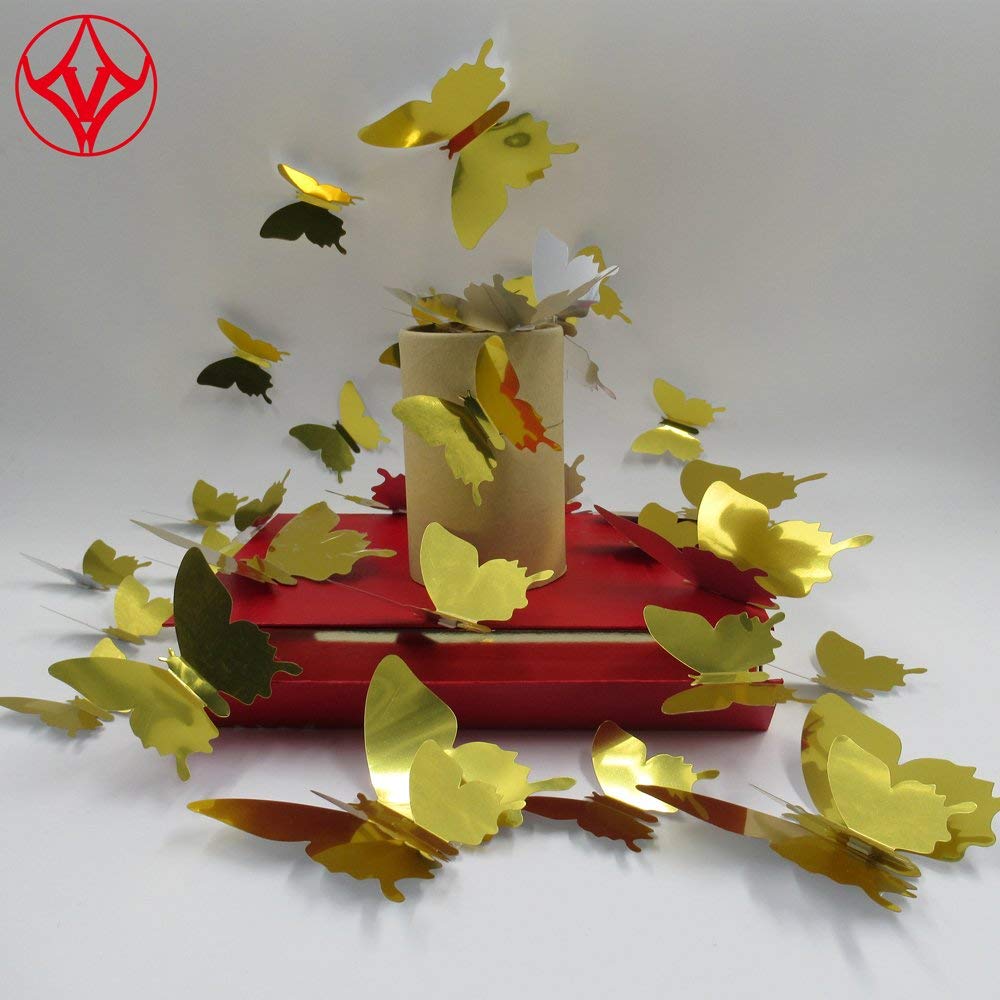