Shared by: Gillian Bayliss from AMAZON
Share
Over 10 suppliers can give you a quotation.
Get Quotations Now
You should get the quotation(s) in 6 hours .
Related Products from Alibaba The Philips AVENT formula dispenser and snack cup offers a convenient solution for bottle feeding on the go. A divided inner cup holds enough powdered milk or formula for three 9-ounce feeds. The lid's spout lets you pour straight from the cup into a bottle of water. When your baby outgrows bottle-feeding the inner divider can be removed to create a convenient snack cup with lid. All parts of the cup are microwave and dishwasher safe.

SCF135/06 Formula Dispenser/Snack Cup BPA Free At a Glance: Holds three portions of powdered formula Convenient for feeding while traveling Can be used as a snack cup Spout on lid for easy pouring

A convenient solution for bottle feeding on the go. View larger.

The Philips AVENT formula dispenser and snack cup's partitioned inner cup can store three pre-measured portions of powdered milk or formula--enough to mix three 9-ounce bottles. The divided inner cup can be removed freeing the outer cup to hold snacks once your baby has outgrown bottle-feeding. This BPA Free snack cup should not be used to store liquids.

Open the spout to pour one of the pre-measured portions of powdered formula or milk straight into a bottle of pre-boiled cooled water for easy mixing. Turn the inner cup to the next compartment and the next portion is ready to be dispensed.

This travel-friendly snack cup is dishwasher and microwave safe. You can also sterilize all components in a Philips AVENT steam sterilizer or by boiling for five minutes.

Since 1984 Philips AVENT has been designing and manufacturing products that are inspired by nature and developed through extensive research and clinical trials. Now as part of the Philips Group Philips AVENT produces innovative solutions that make feeding and caring for your baby easier.

The Philips AVENT product range includes baby monitors and breastfeeding bottle feeding toddler feeding and newborn gifts. The products are designed to fit your busy life and make it easier for you to make the best choices for your baby.

What's in the Box

The Philips AVENT formula dispenser / snack cup keeps formula or snacks fresh and secure. It holds three 9 ounce . pre measured portions of formula in separate compartments ideal for travel or remove the inner compartments and use as a bowl or cup. 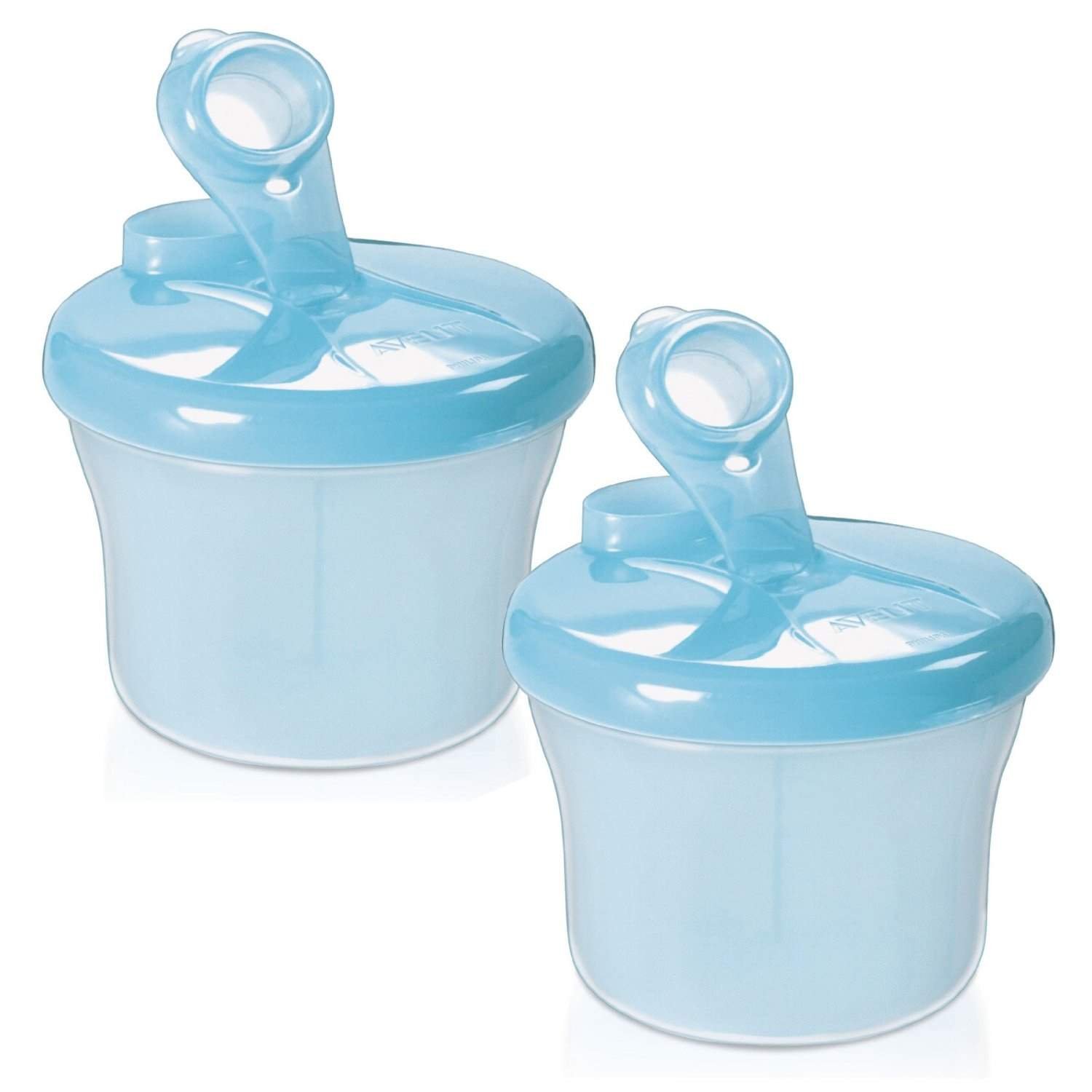 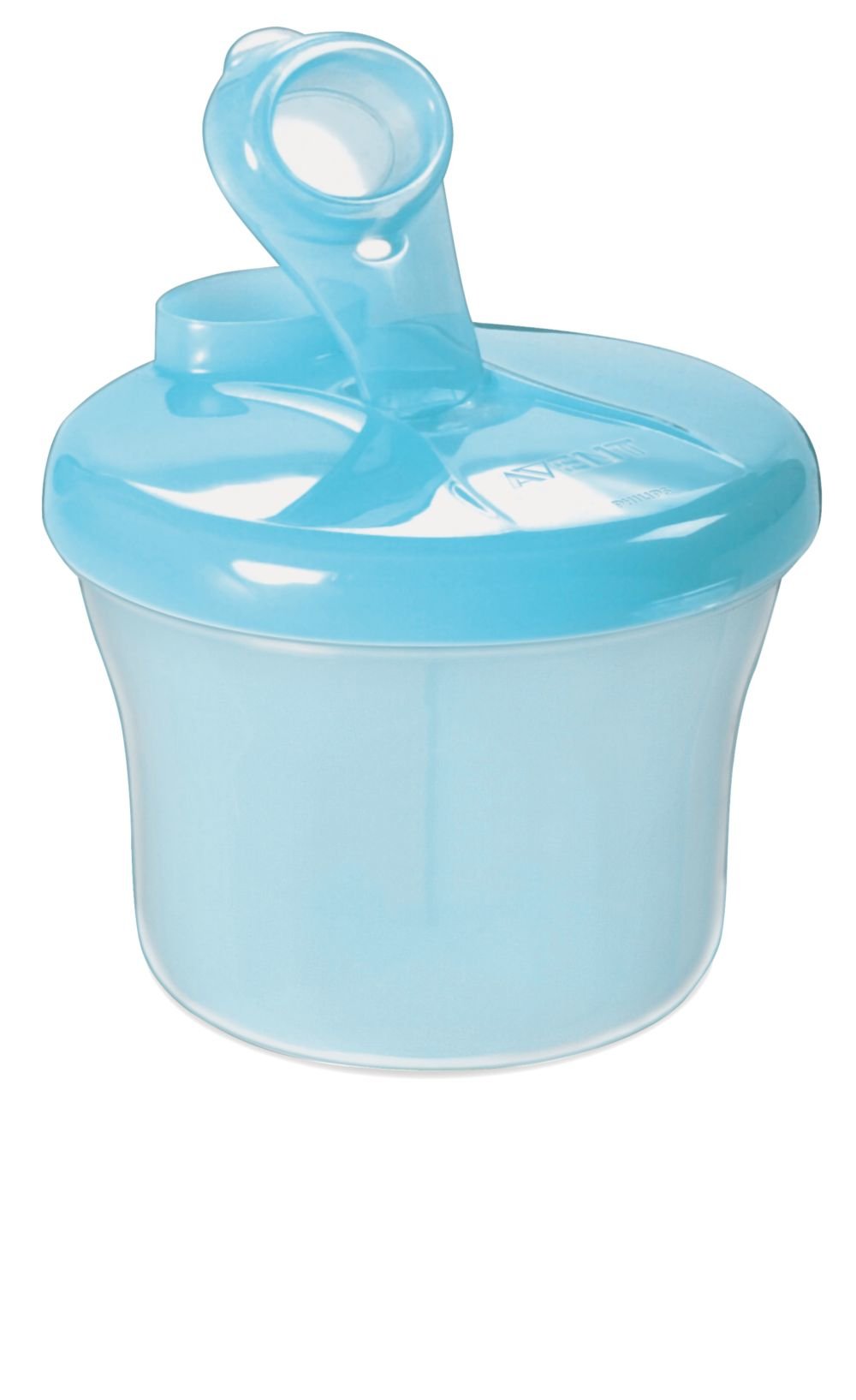 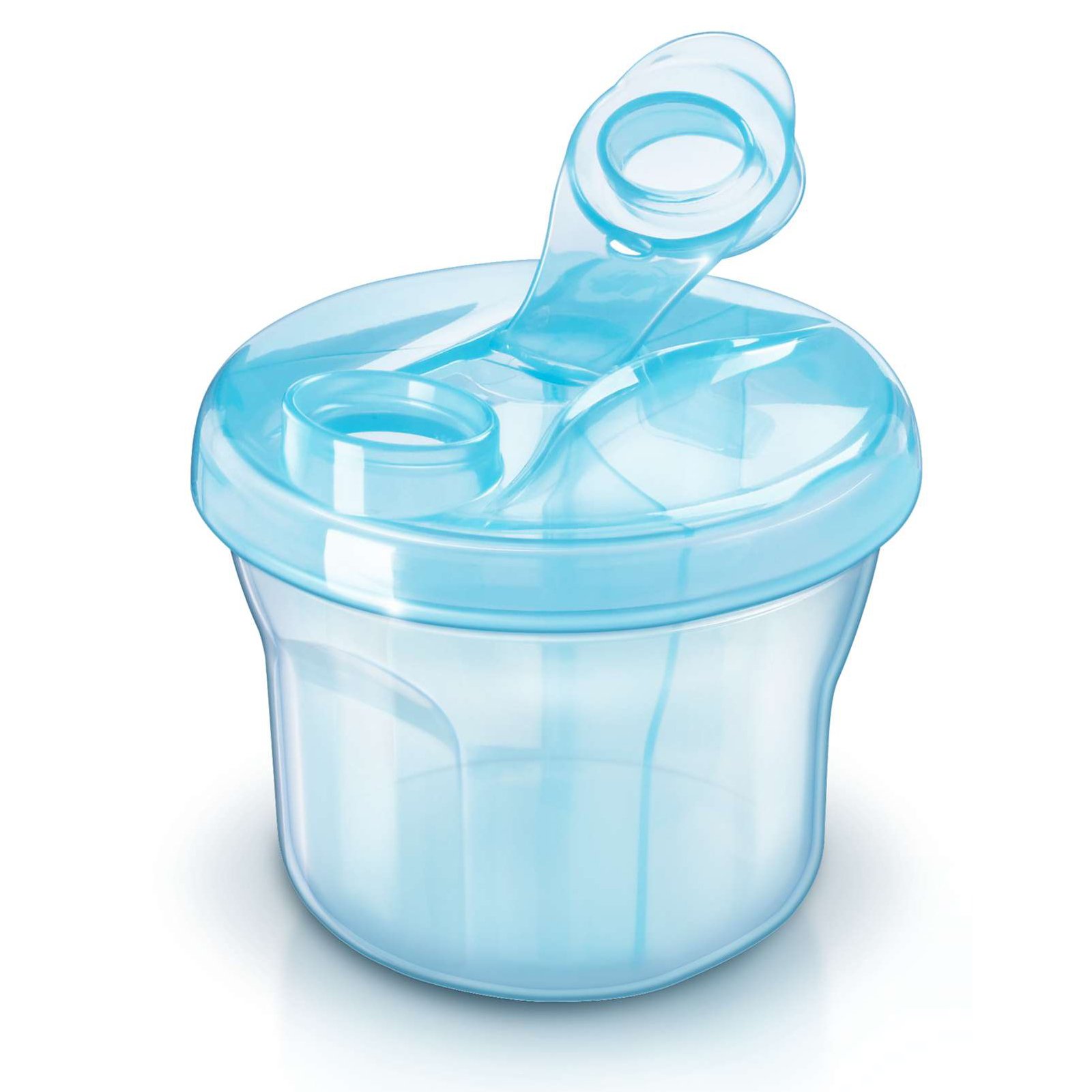