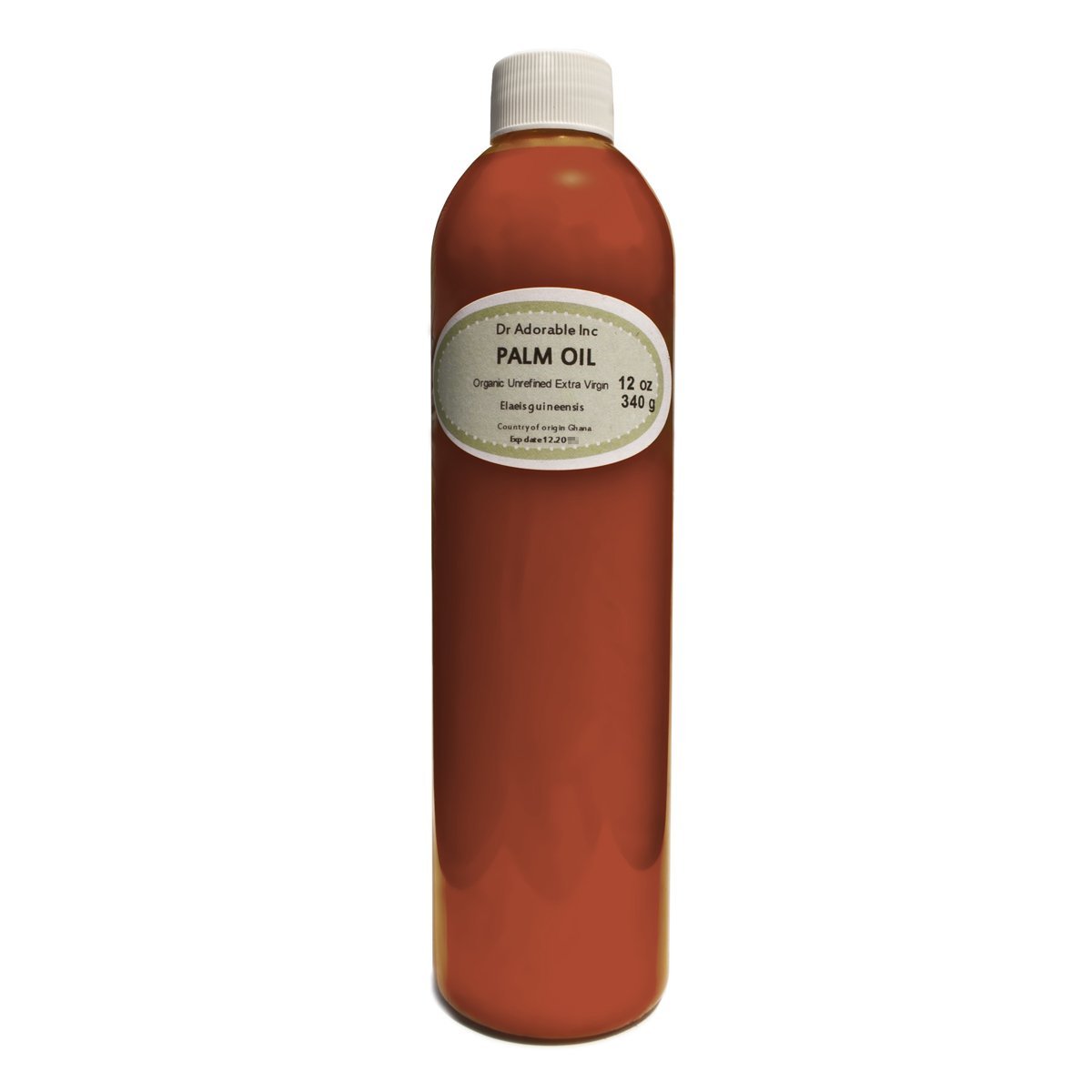 Shared by: Travis Jackson from amazon
Share
Over 170 suppliers can give you a quotation.
Get Quotations Now
You should get the quotation(s) in 6 hours .
Related Products from Alibaba OEM Supply 100% Pure Raw Unrefined Organic Shea butter Essential Oil US $1.00-$30.00
Description
Virgin Palm Oil is palm oil that is traditionally made and maintains the natural nutrients of carotenes (precursors to Vitamin A) and the antioxidant tocotrienols (Vitamin E). Typical RBD (Refined, Bleached, and Deodorized) palm oil has these nutrients stripped from them resulting in a clear oil. In its natural state, palm oil is red in color due to a high concentration of carotenes and tocols. Palm oil comes from a tropical palm tree (elaeis guineensis - NOT the same as coconut palm trees), which is native to the tropical areas of Africa, where it grows wild. It is a traditional oil used for more than 5000 years in African countries, where small-scale family farms flourish. The palm oil palm was introduced to South East Asia in the early 1900s, and Malaysia is now the world leader in exports of palm oil (Tropical Traditions does NOT source palm oil from there.) Being an introduced crop to Asia, they are mainly harvested from large plantations. Although scarcely used in the US, palm oil is the most heavily consumed dietary oil in the world after soybean oil. If one were to exclude the U.S. where most of the world’s soybean oil is consumed, palm oil would be the most popular dietary oil in the world. Palm oil traditionally has been used for baking, shortenings, margarines and deep fat frying, as it is shelf stable with a high melting point and does NOT require hydrogenation. Therefore, it contains no trans fatty acids. 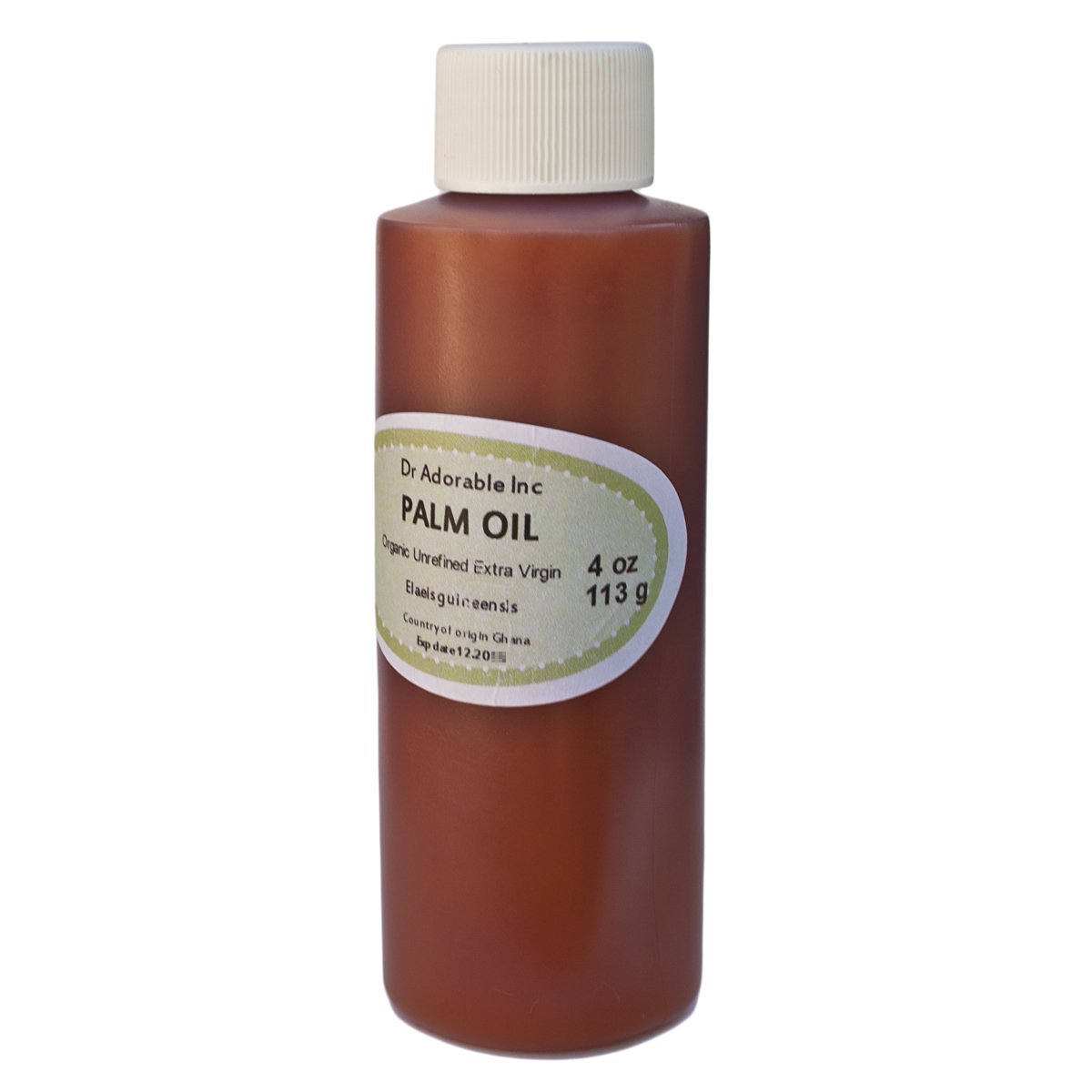 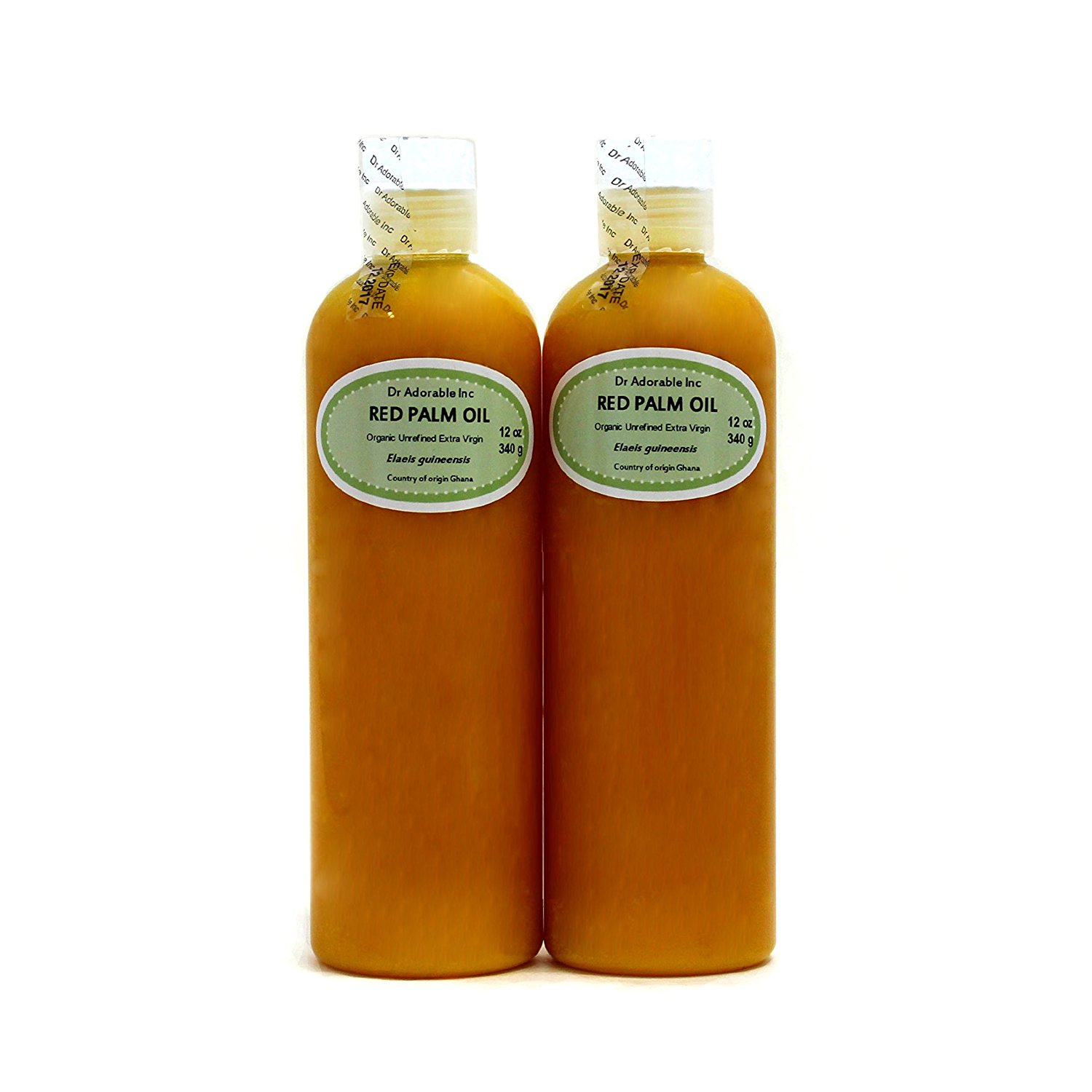 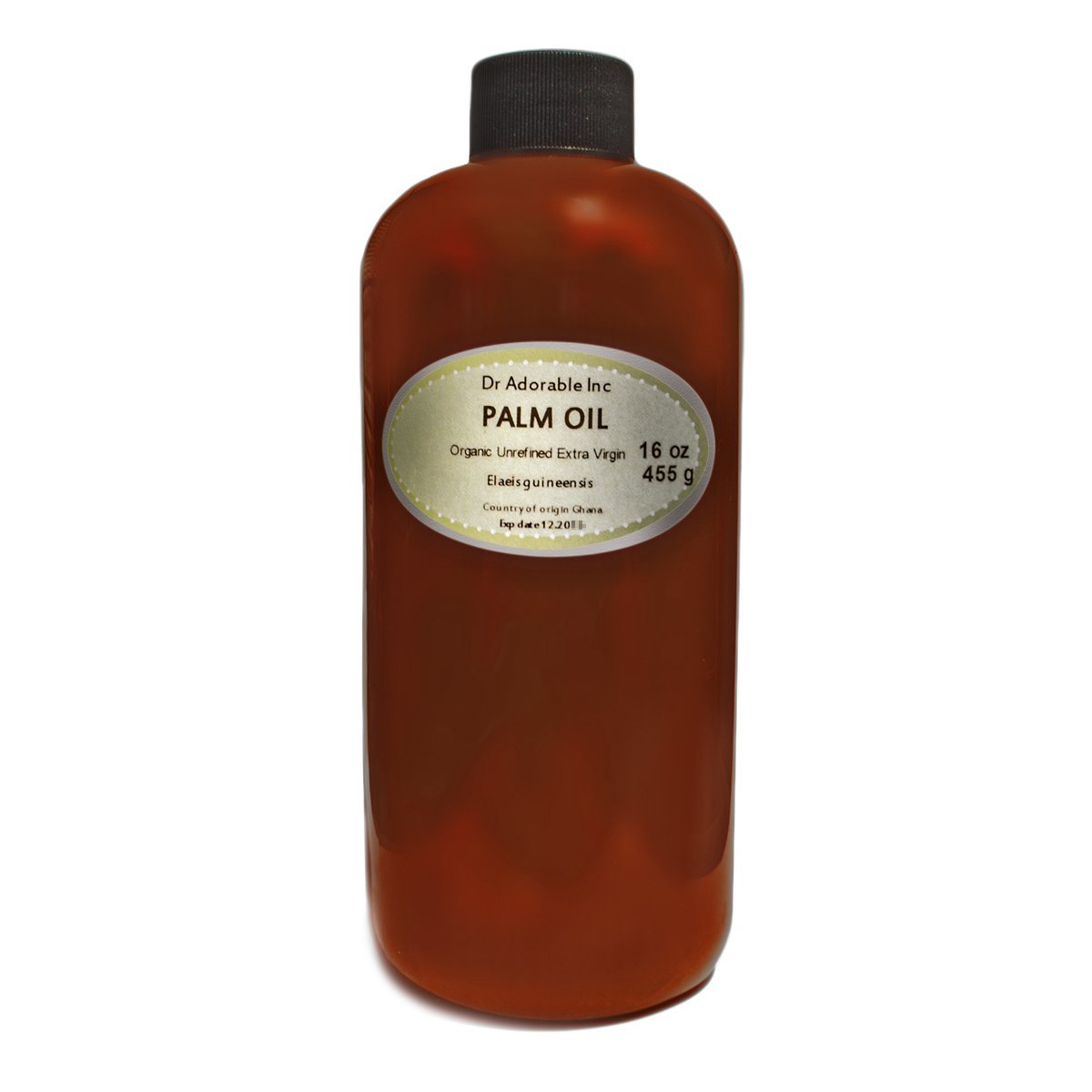 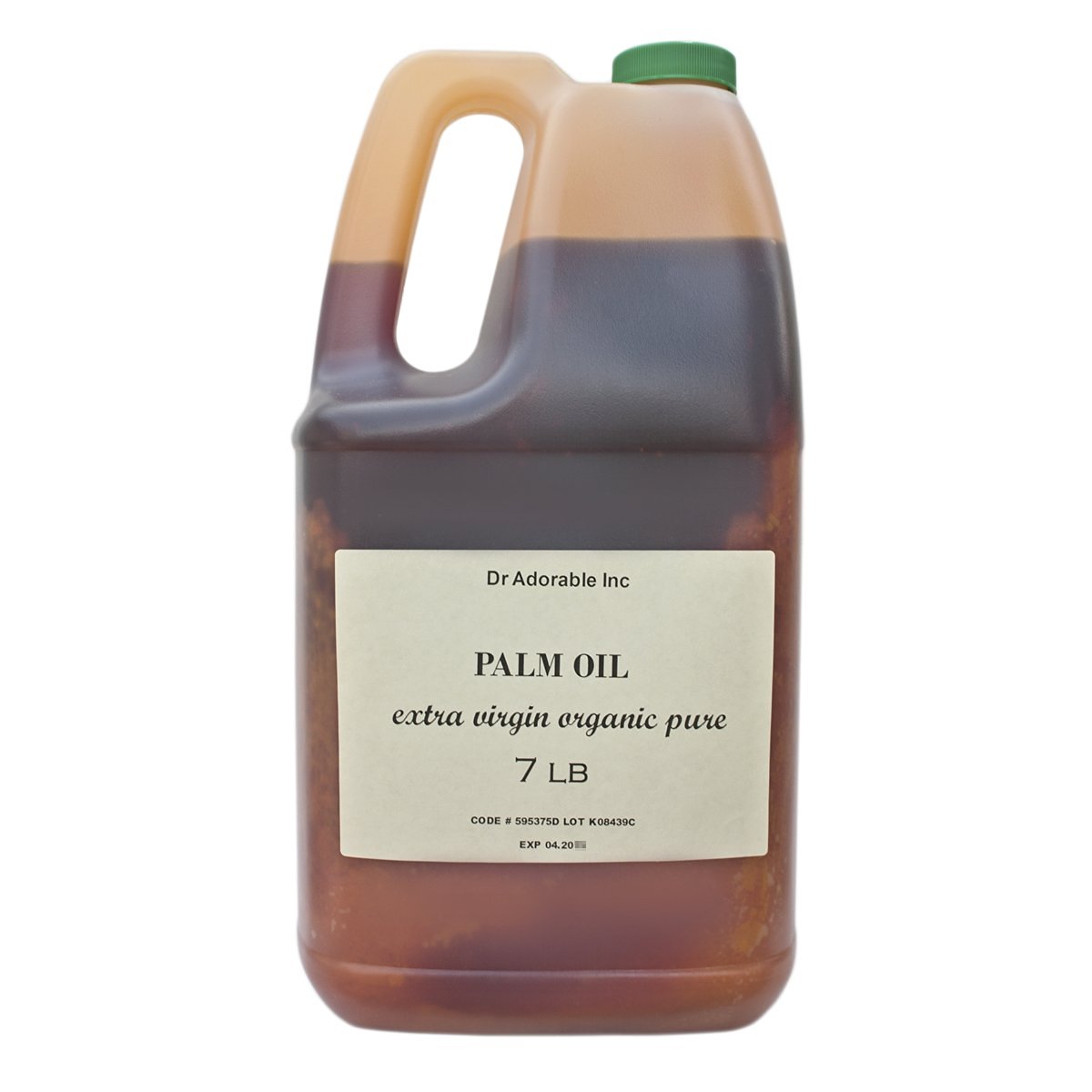 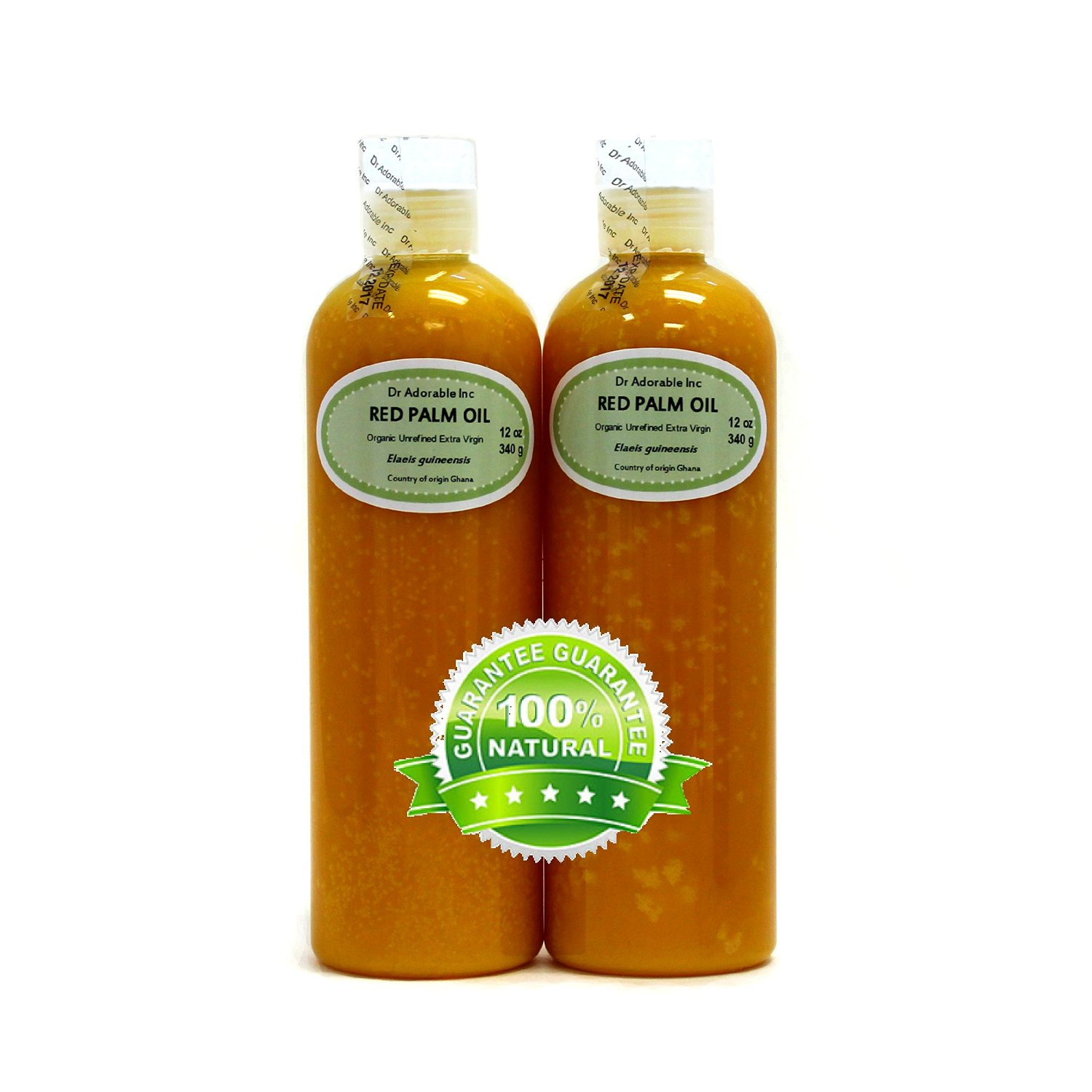 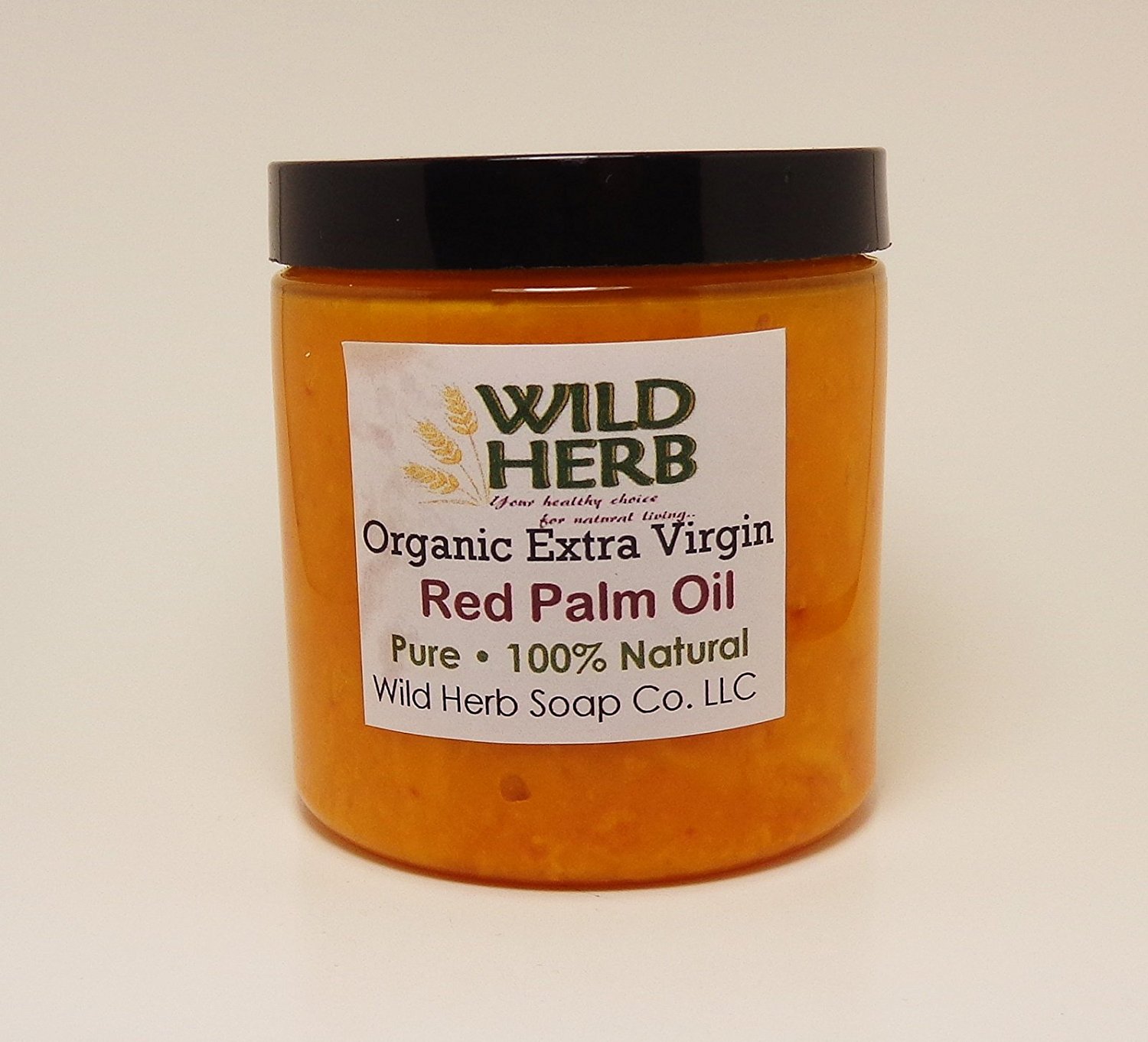