Shared by: Danna Atcock from AMAZON
Share
Over 696 suppliers can give you a quotation.
Get Quotations Now
You should get the quotation(s) in 4 hours .
Related Products from Alibaba Life-size cardboard standup of Red Ranger from Power Rangers stands at 70" x 41". The Red Power Ranger is the leader of the ranger team created to fight evil. The other team members are Green Ranger, Blue Ranger, Yellow Ranger, Pink Ranger, and in the new series there is also a White Ranger and a Black Ranger. In the original Power Ranger television series, Red Ranger was potrayed by actor Jason Lee Scott. In the new TV program, the actor potraying Red Ranger is named Rock DeSantos. Also, in the new series, Red Ranger is second in command to White Ranger. The Power Rangers are fun characters and their show is loved by many little boys. Bring a Red Ranger home to your ranger today! How to Set Up Your Standup: 1. Unfold standup and easel.  Lay standup face down on a clean, flat surface. 2. Fold easel up along the long vertical crease that runs the length of the standup. 3. Lift upper and lower tab to lock easel in place. 4. Attach upper tab to top of easel. About Advanced Graphics:  Since 1984, Advanced Graphics has been committed to producing the highest quality Cardboard Standups and Custom Prints in the world. We are the worldwide industry leader in the licensing and distribution of Cardboard Standups. We are also the #1 source for Licensed and Custom cardboard standups in the industry. Our goal is to provide the highest quality prints to our customers. We put our customers first and will continue to provide the best customer service to those who keep us in business. 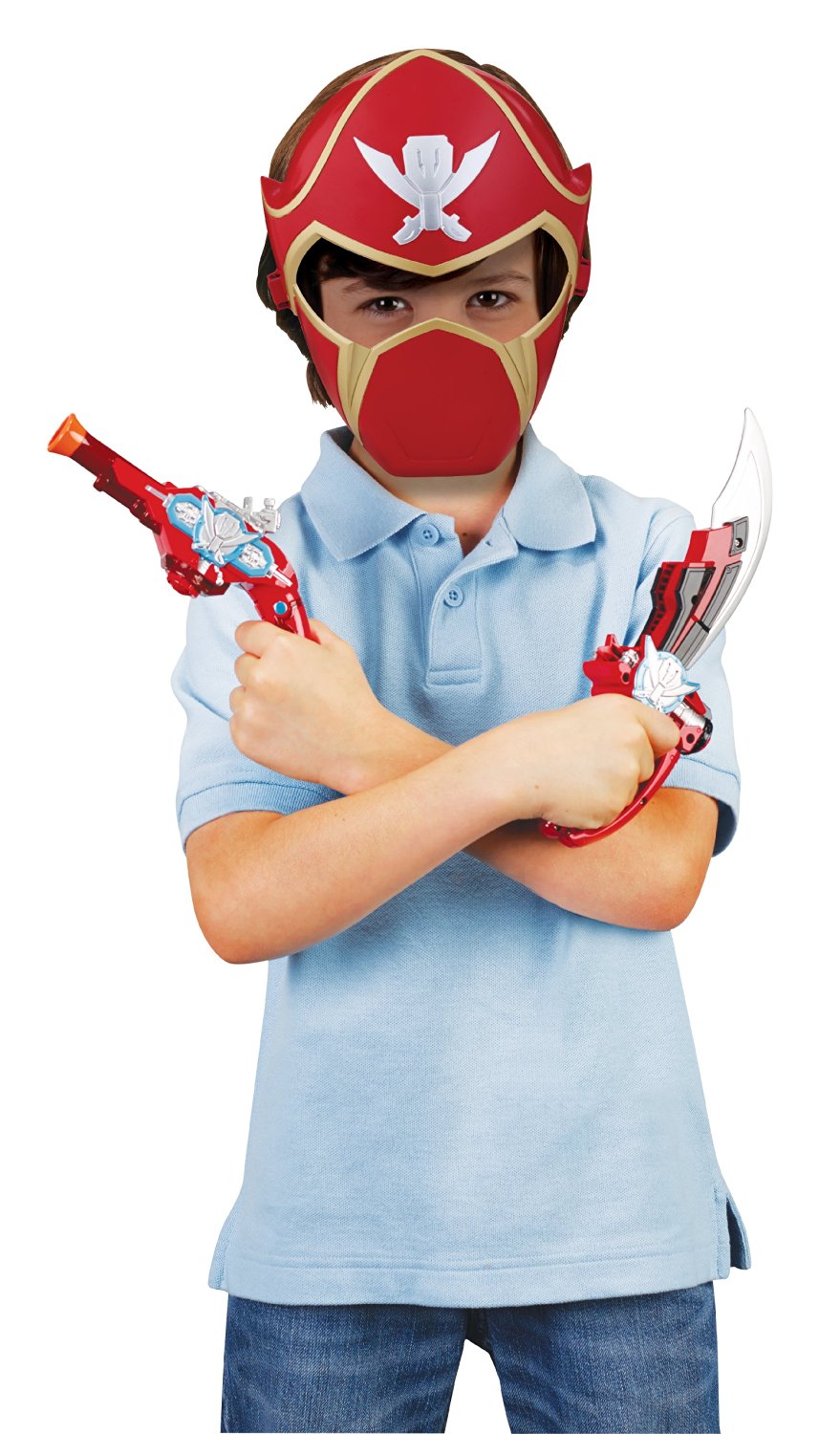 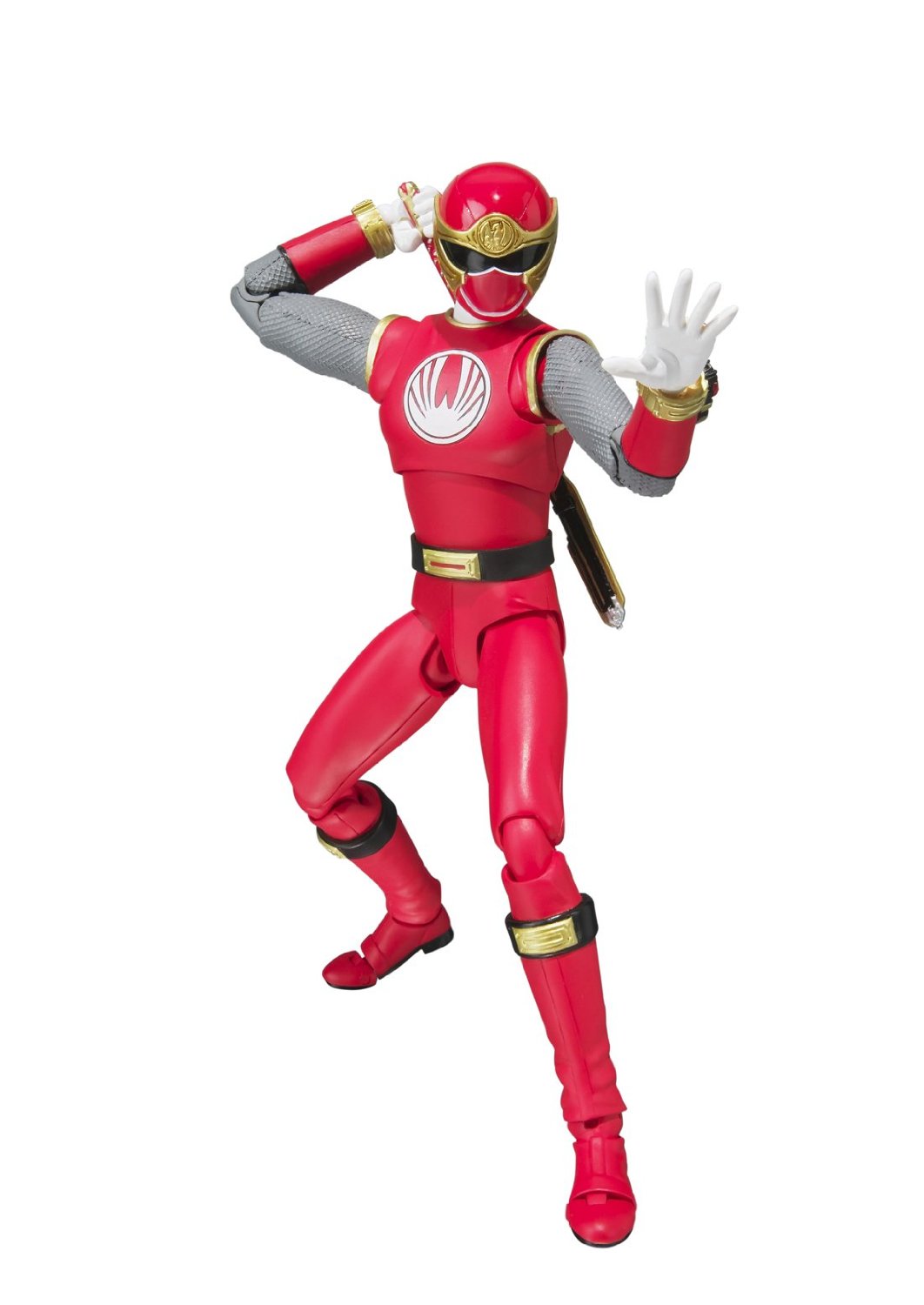