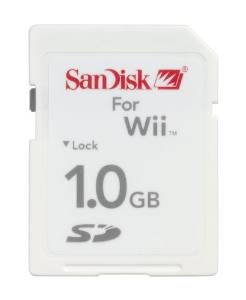 Shared by: Dan Cunningham from amazon
Share
Over 3214 suppliers can give you a quotation.
Get Quotations Now
You should get the quotation(s) in 4 hours .
Related Products from Alibaba High Speed SD Card U3 16GB 32GB 64GB 128GB U1 Class 10 Memory Card US $1.60-$1.80
Description
Product Description The SanDisk SD Gaming Memory Card line is the must have card for the Nintendo® Wii¿ game console. SanDisk's SD Gaming card is the only official licensee of Nintendo®. For maximum performance and to get the most out of all the advanced features on the Wii¿, you'll need a SanDisk Gaming Card. With SanDisk, you will be able to download and store games, store game saves, and edit and store photos. SanDisk SD gaming card is the must have card for Nintendo® Wii¿! From the Manufacturer From the Manufacturer SanDisk® Gaming SD™ Wii™ 1GB Memory Card Play to win with SanDisk To get the most out of your Nintendo® Wii™—like advanced features, tutorials and room for more games—you’ll need a SanDisk gaming card. The SanDisk Gaming SD™ Wii™ memory card lets you download cool add-ons for all your Wii games, so you can play ‘til your thumbs cramp up. Plus, download and store dozens of killer tracks for Rock Band 2®. Buy a few cards, while you’re out, and start a rockin’ library of tunes. Plus, these memory cards work with more than just your Wii—like your MP3 player, camera and way more. *1 gigabyte (GB) = 1 billion bytes. Some capacity not available for data storage. **Supports most unencrypted file formats. ***Excludes Germany and other regions which do not recognize limited warranty. Choose SanDisk, the minds behind flash memory As the pioneers of flash memory, SanDisk is known all over the planet. Wherever people take pictures, listen to music, use cell phones—or do much of anything at all with digital devices—they’re likely to be using a SanDisk memory card. That’s because, after 20 years in the business, SanDisk has never stopped innovating. 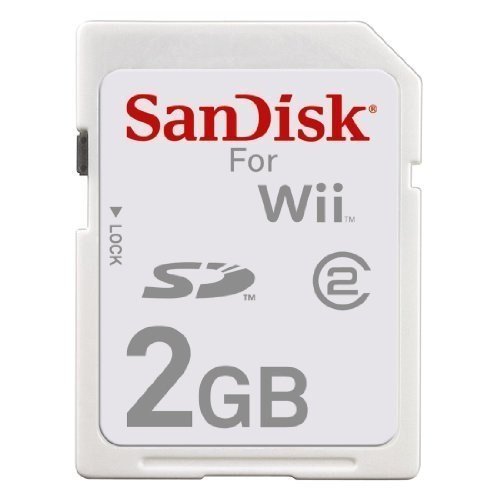 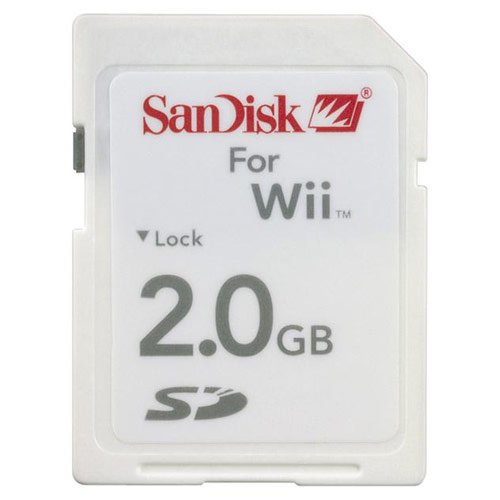 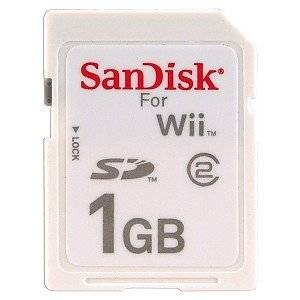 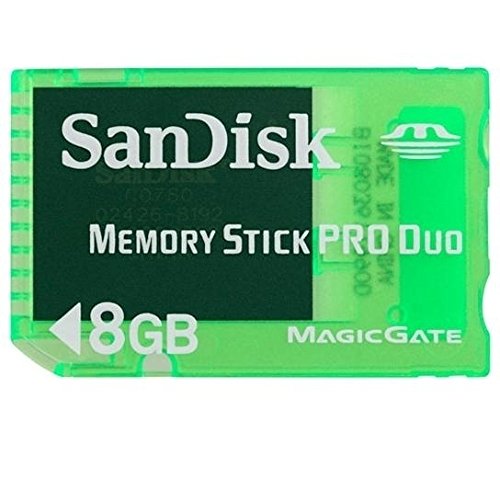 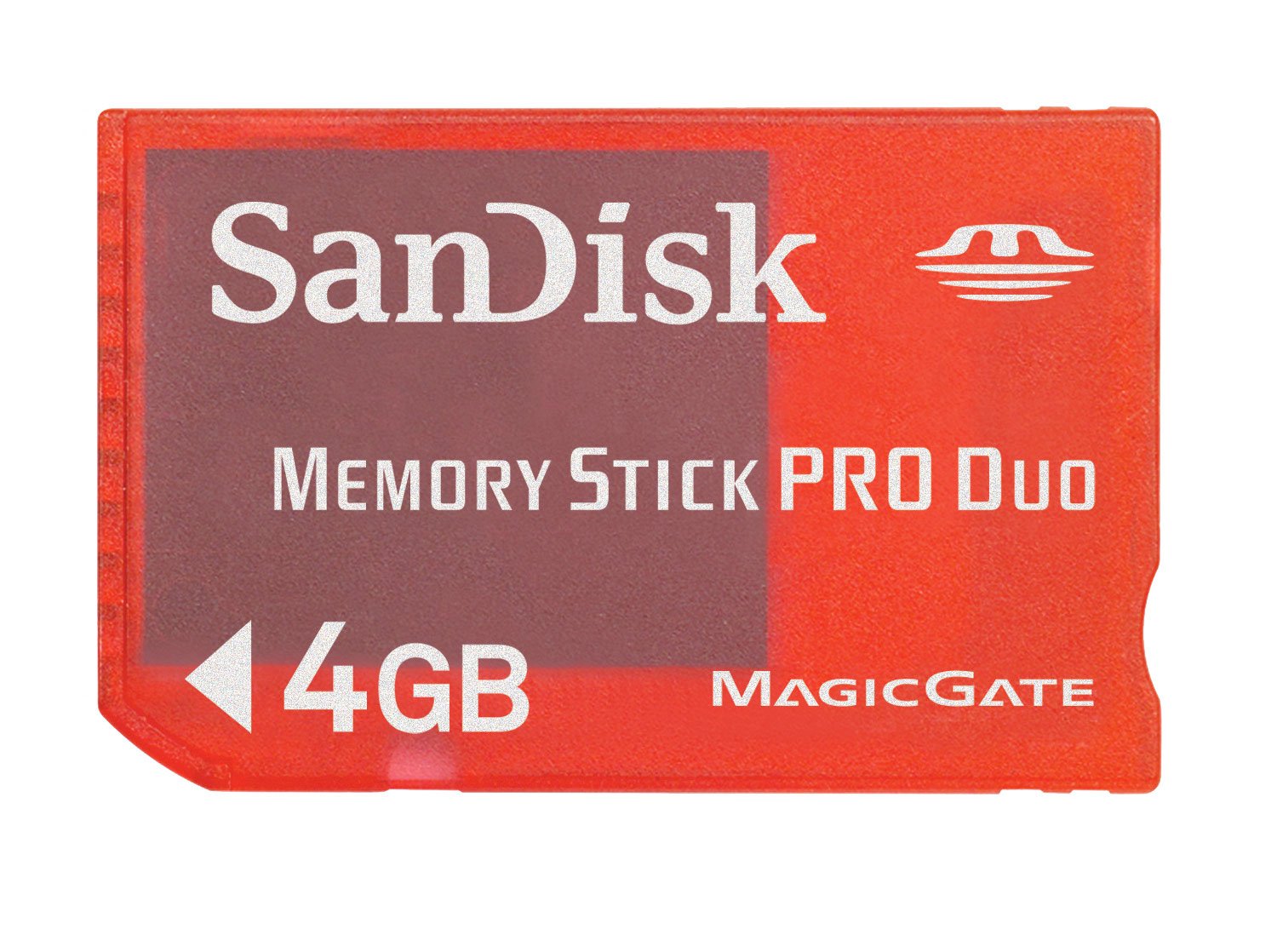 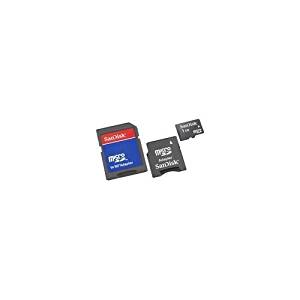