Shared by: Marika Bumsted from AMAZON
Share
Over 1751 suppliers can give you a quotation.
Get Quotations Now
You should get the quotation(s) in 5 hours .
Related Products from Alibaba High quality Eiffel Tower Collector's Bell, for a gift or a souvenir of Paris. The Eiffel Tower is a puddle iron lattice tower located on the Champ de Mars in Paris. Built in 1889, it has become both a global icon of France and one of the most recognizable structures in the world. The tower is the tallest building in Paris and the most-visited paid monument in the world; millions of people ascend it every year. Named after its designer, engineer Gustave Eiffel, the tower was built as the entrance arch to the 1889 World's Fair. The tower stands 324 metres (1,063 ft) tall, about the same height as an 81-storey building. Upon its completion, the Eiffel Tower surpassed the Washington Monument to assume the title of the tallest man-made structure in the world, a title it held for 41 years, until the Chrysler Building in New York City was built in 1930. However, due to the addition, in 1957, of the antenna atop the Eiffel Tower, is now taller than the Chrysler Building. The tower has become the most prominent symbol of both Paris and France, often in the establishing shot of films set in the city. Pattern: Eiffel Tower and inscriptions Paris and France. Material: 100% metal, Color: Silver. Height: 9cm - 3.54in. The Eiffel Tower statue on the top of the bell can rotate over 360° around its axle. 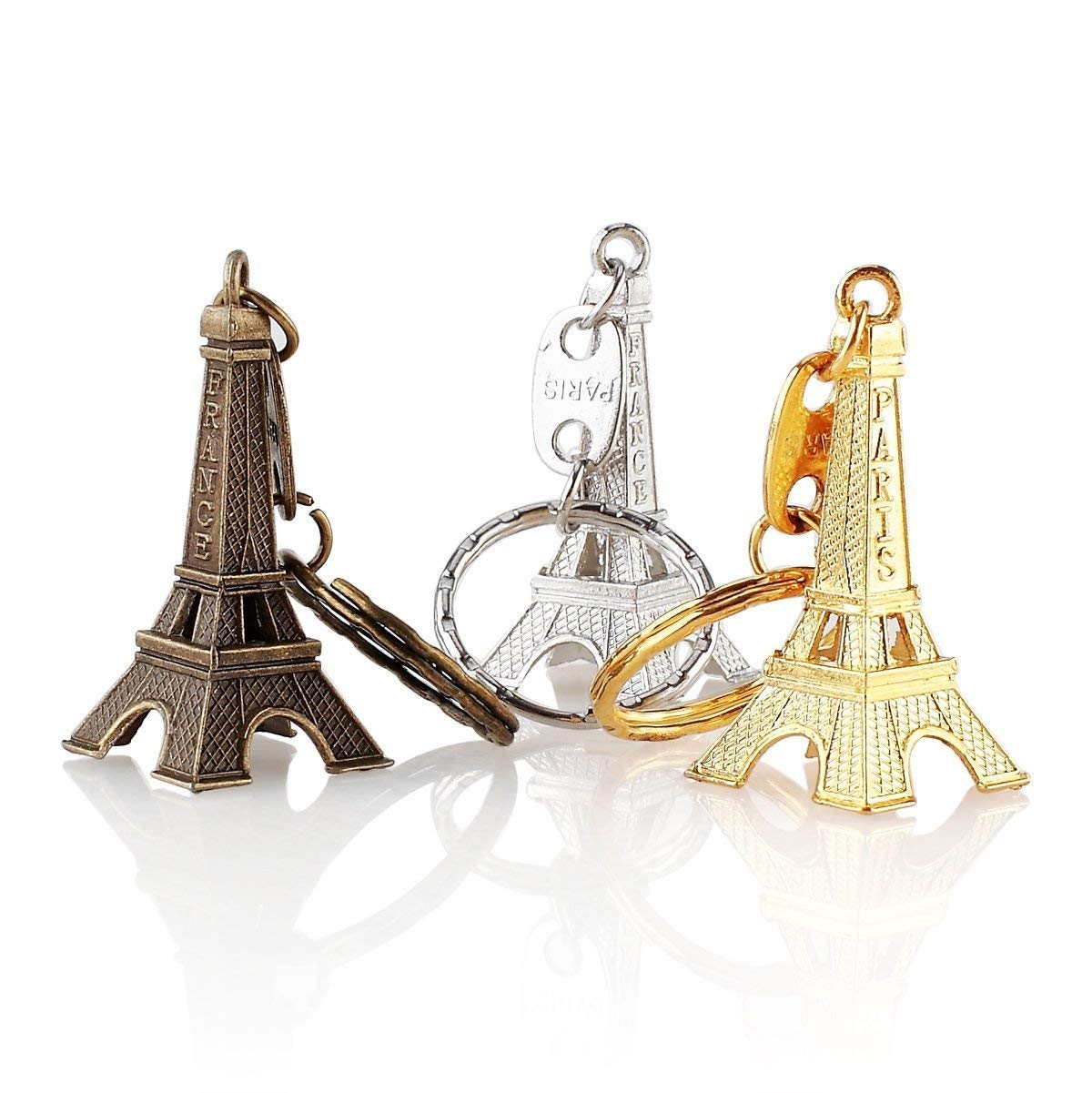 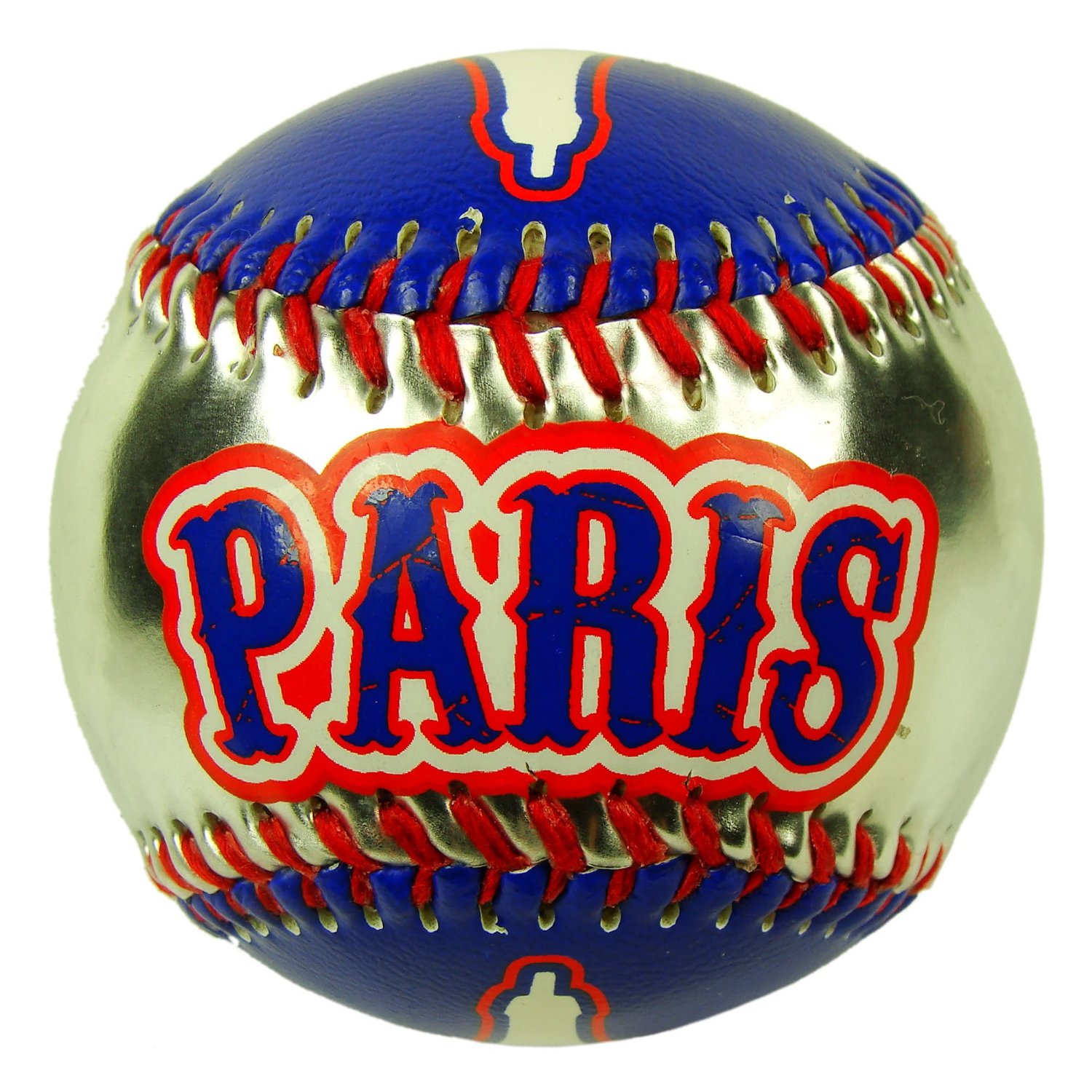